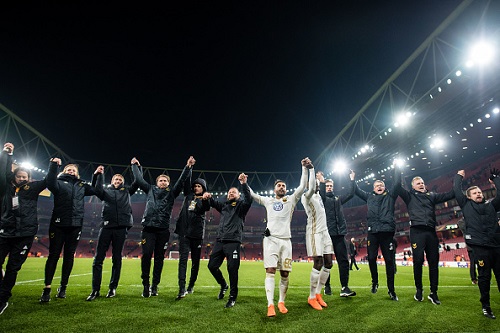 In February 2018, during Arsene Wenger’s final season in charge, Arsenal were beaten at home by an unlikely foe. Ostersunds FK were formed on Halloween 1996, after Wenger got his appointment in north London, but defeated the Gunners 2-1 in the Europa League. However, just 20 months later, and the club face liquidation. Ostersunds FK […] READ MORE 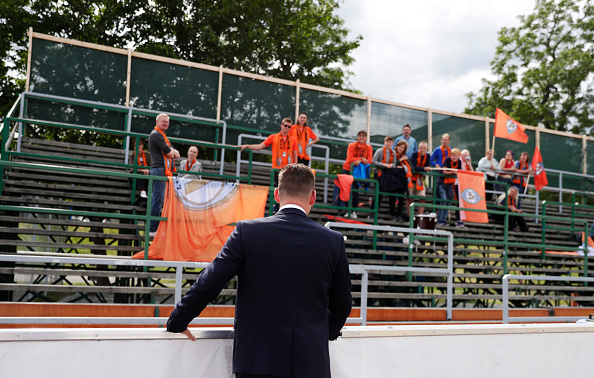 Often forgotten back home, English football coaches have had a history of success in Sweden. Their fame goes back over sixty years. After a visit to that country, it is evident there could be more in the near future. The Swedish Connection Michael Jolley Swaps Burnley for Sweden A recent example of an English football […] READ MORE