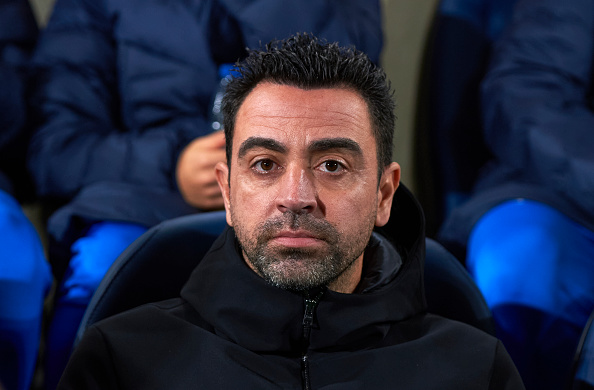 Xavi’s return to Barcelona is the 26th time the club have appointed an ex-player to manage their side. Let’s dig deeper into the Barcelona method of employing familiar faces. Xavi’s Return to Barcelona – The Latest in the Long Line of Cruyff Mes Que Un Club. The Catalan motto has become synonymous with Barcelona since […] READ MORE 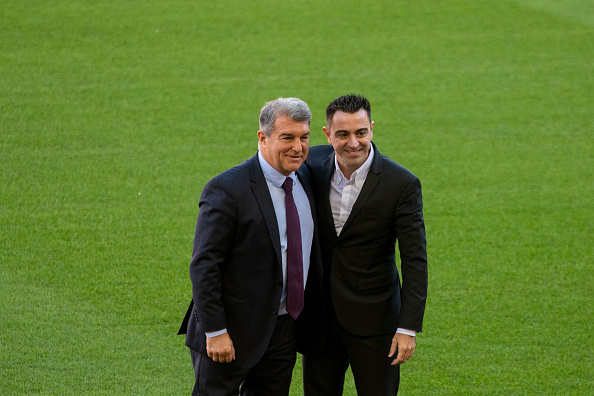 When Xavi was announced as the new Barcelona manager, fans hailed the return of their legendary midfielder. It was the first major move from Barcelona president Joan Laporta since he returned to the club. Laporta will be hoping that Xavi can restore Barcelona back to their former glory. However, it is a massive gamble to […] READ MORE 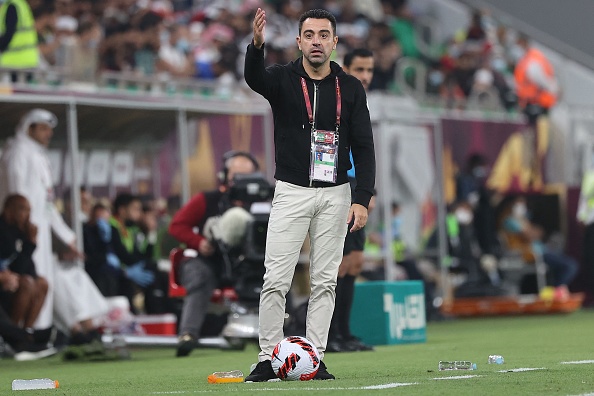 Following the departure of Ronald Koeman, Barcelona have completed the appointment of club legend Xavi, as confirmed by Al-Sadd, who released a statement saying: “The Al-Sadd administration has agreed on Xavi’s move to Barcelona after the payment of the release clause stipulated in the contract. We’ve agreed on cooperation with Barcelona in the future” Having […] READ MORE

Barcelona are steadily moving closer to naming club legend Xavi as their new head coach. According to Fabrizio Romano, the Spanish giants consider the appointment to be a near-formality at this stage, with the 41-year-old’s contract ready to sign. Barça president Joan Laporta relieved former head coach Ronald Koeman of his duties in late October, […] READ MORE 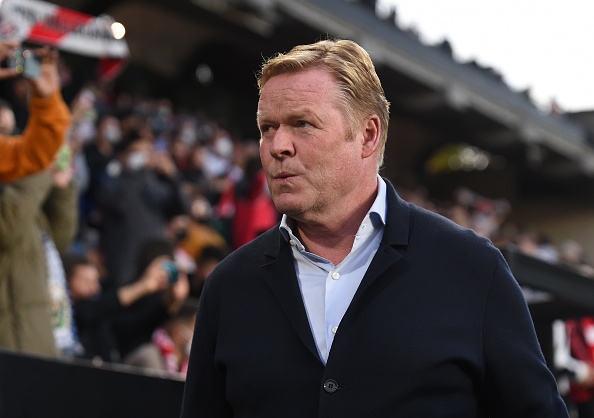 The sacking of Ronald Koeman as Barcelona manager was inevitable. After all, he wasn’t the new President Joan Laporta’s managerial appointment. Add in the dismal recent results and performances, Koeman’s days at the Nou Camp were numbered. It is hard not to feel sorry for the Dutchman though. Over the last two decades, no Barcelona […] READ MORE 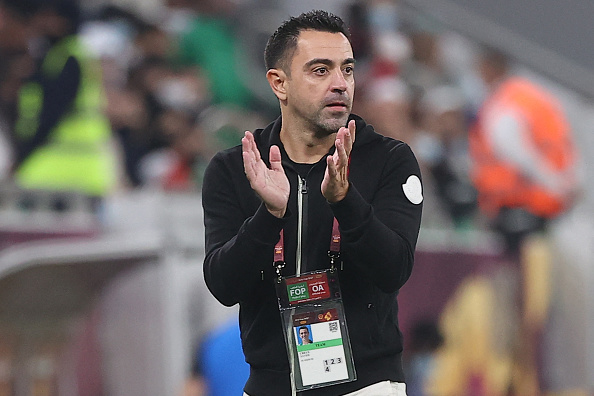 Barcelona are expected to appoint Xavi as their next head coach after Ronald Koeman’s sacking. The Catalonia club confirmed on Thursday, October 28, that Barcelona B coach Sergi Barjuan will take temporary charge of the squad until they make the appointment of a full-time head coach. In his latest update, Fabrizio Romano reports that the […] READ MORE 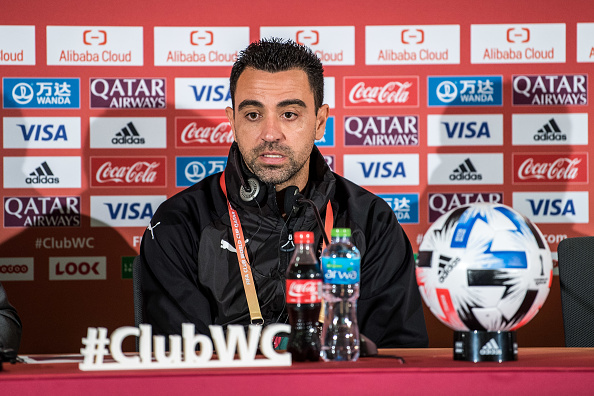 Barcelona’s former midfielder Xavi is the early favourite to replace Ronald Koeman as the club’s manager, according to Fabrizio Romano. Another ex-Everton boss Roberto Martinez is also on a list of potential candidates. Xavi Heads Barcelona Targets to Replace Ronald Koeman as Manager Contact Already Made The report states that initial contact between Xavi and […] READ MORE 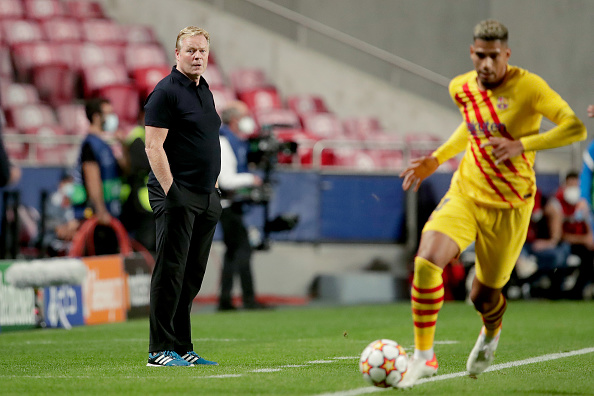 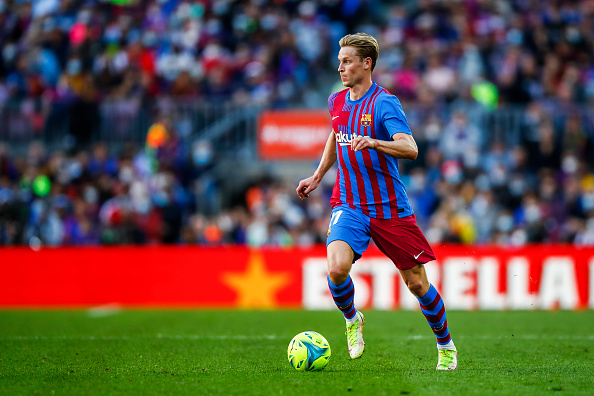 Barcelona has announced that midfielder Frenkie de Jong experienced a right hamstring strain during their El Clasico defeat against Real Madrid. The 24-year-old was substituted in the 77th minute during the match as a result of the injury. The Catalan club confirmed there is no scheduled return date for the Dutch international. Frenkie de Jong Suffers […] READ MORE 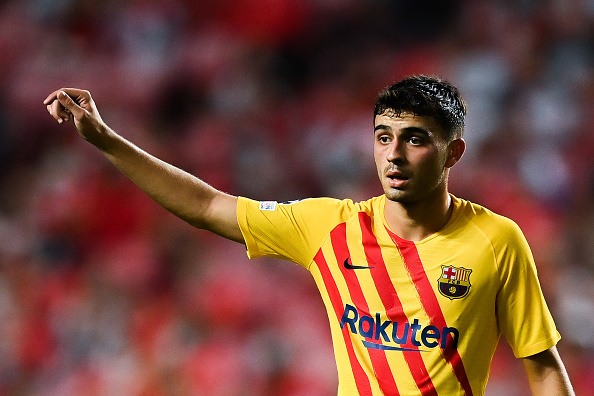