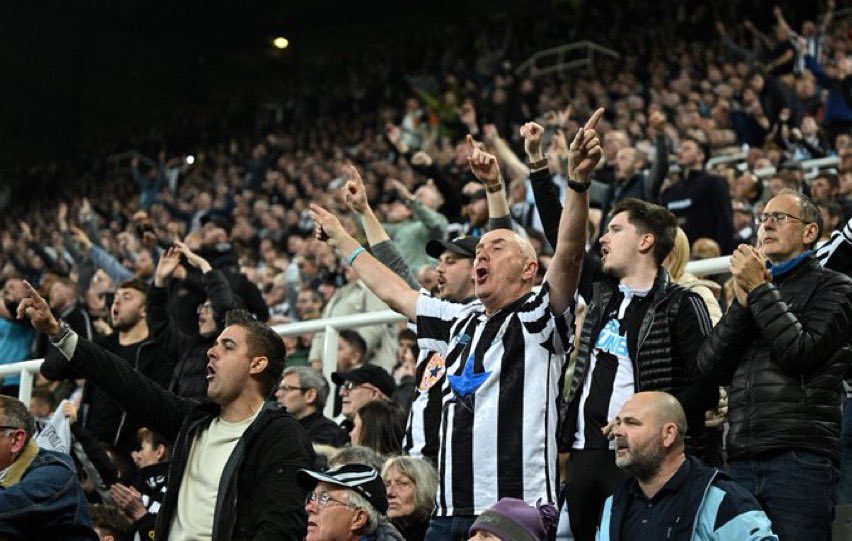 In an interesting twist, this game comes about with Newcastle United in the top four with their opponents occupying a Europa League spot. What will the Chelsea lineup be as they attempt to regain some form ahead of the World Cup break? Chelsea Lineup Prediction for Top-Six Clash with Newcastle We're set for St James' […] READ MORE 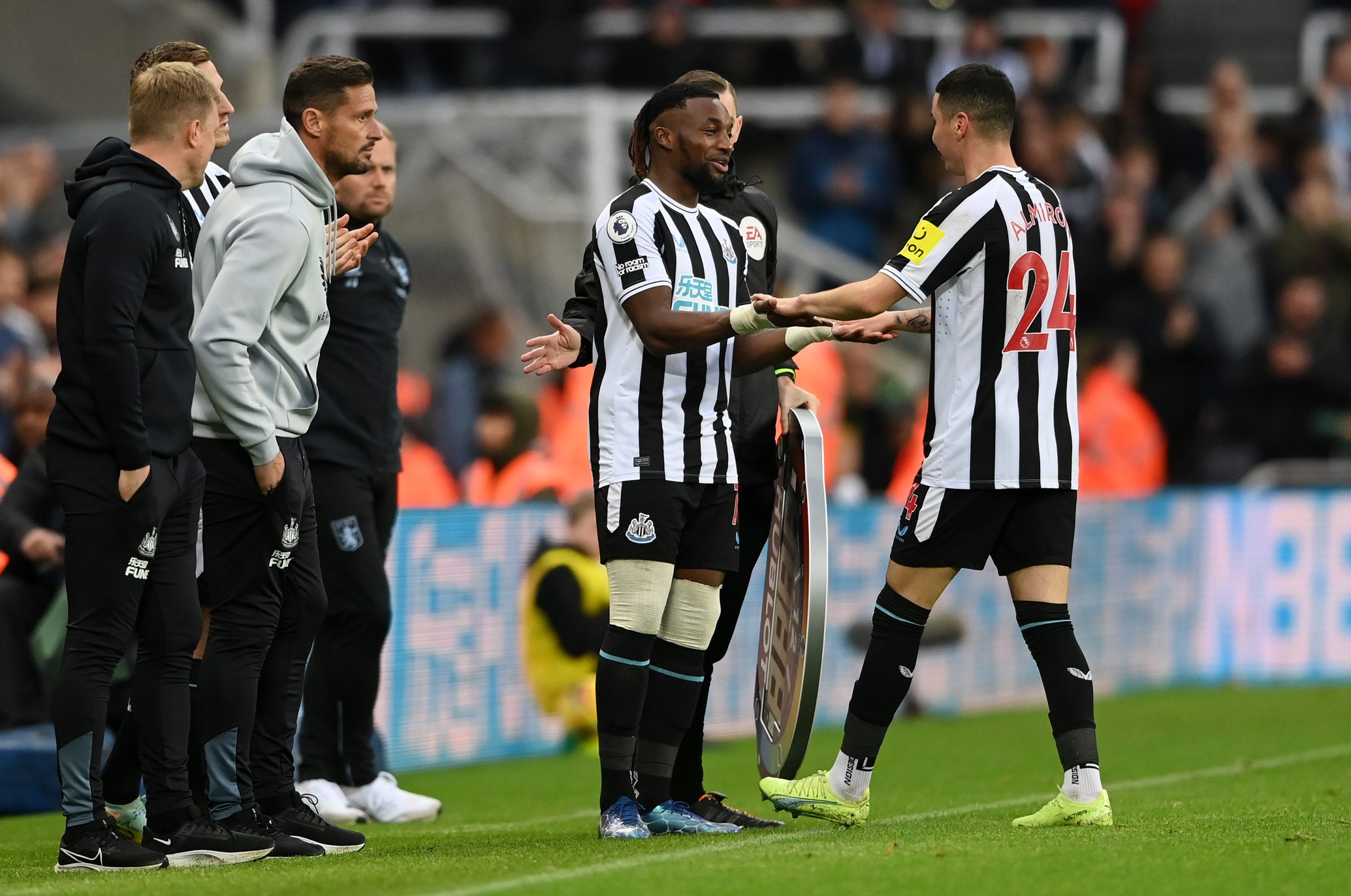 Newcastle United look to continue their fine run of form, which has seen them climb into the Premier League top four, when they travel to Southampton on November 6. Newcastle United Predicted Lineup vs Southampton Eddie Howe on injuries ahead of Southampton: "We have a few bumps and bruises as we always do but nothing […] READ MORE 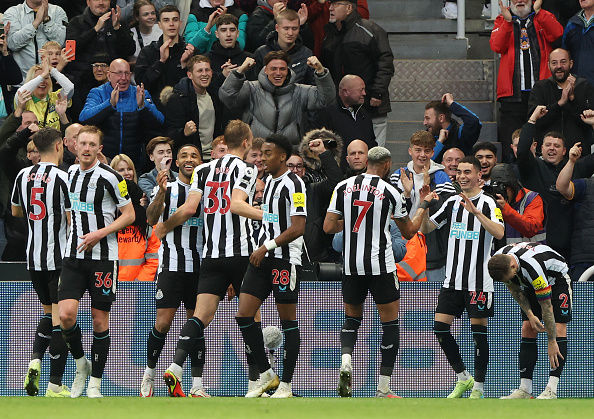 Eddie Howe and his entourage travel to the South Coast to take on Southampton on Sunday, November 6. They will be looking to continue their rich vein of form by taking all three points home with them. Southampton vs Newcastle United Predictions 🇵🇾 Your FUN88 Player of the Month for October… Well deserved, Miggy! 🙌 […] READ MORE 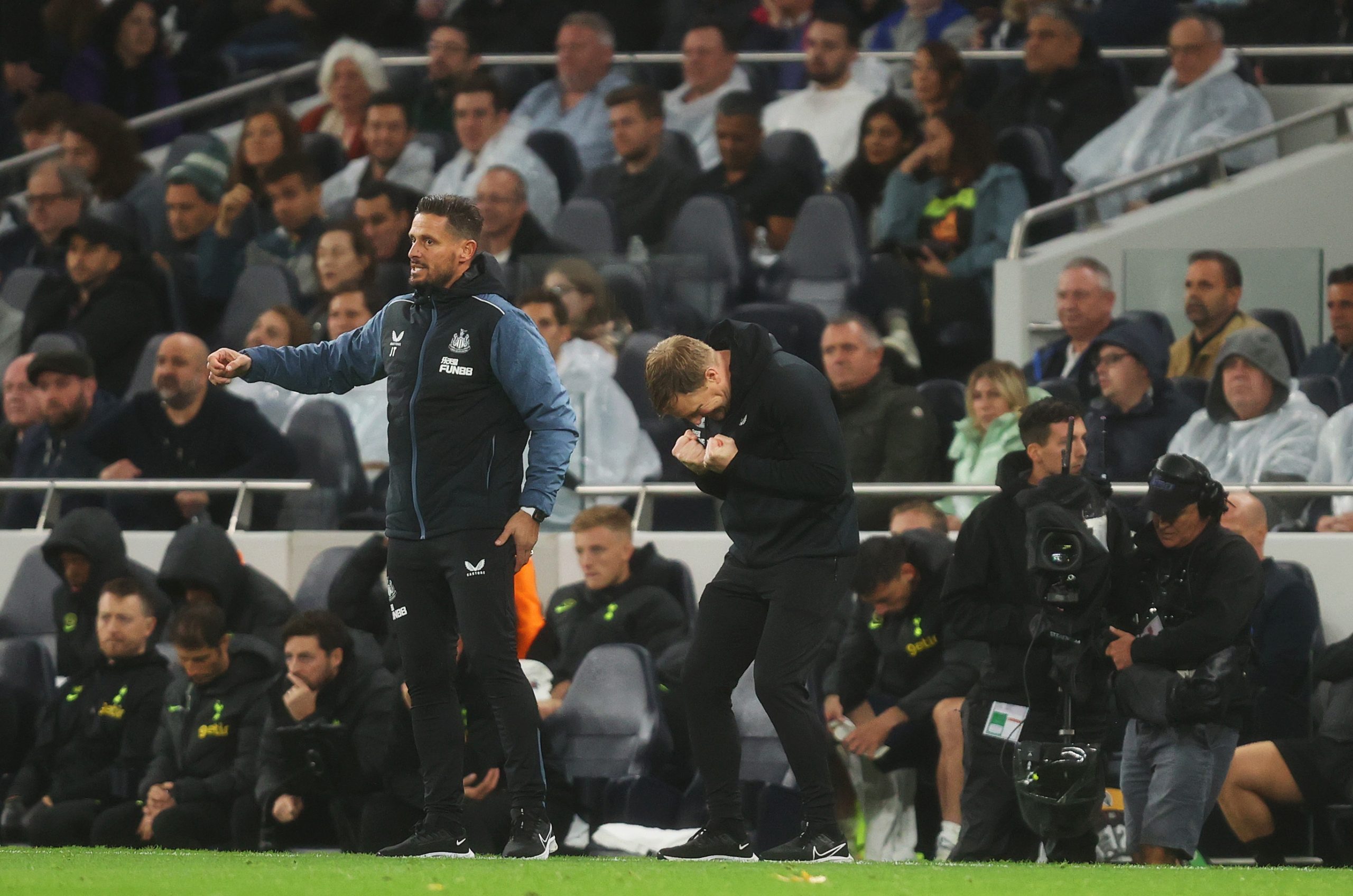 A year is not a particularly long time in football. It was only on October 7, 2021 that Newcastle United’s takeover was officially confirmed. Steve Bruce’s immediate future was in doubt after a 2-1 defeat to Wolverhampton Wanderers at Molineux; with the Toon sat in 19th place. Eddie Howe Proving His Worth One Year on […] READ MORE 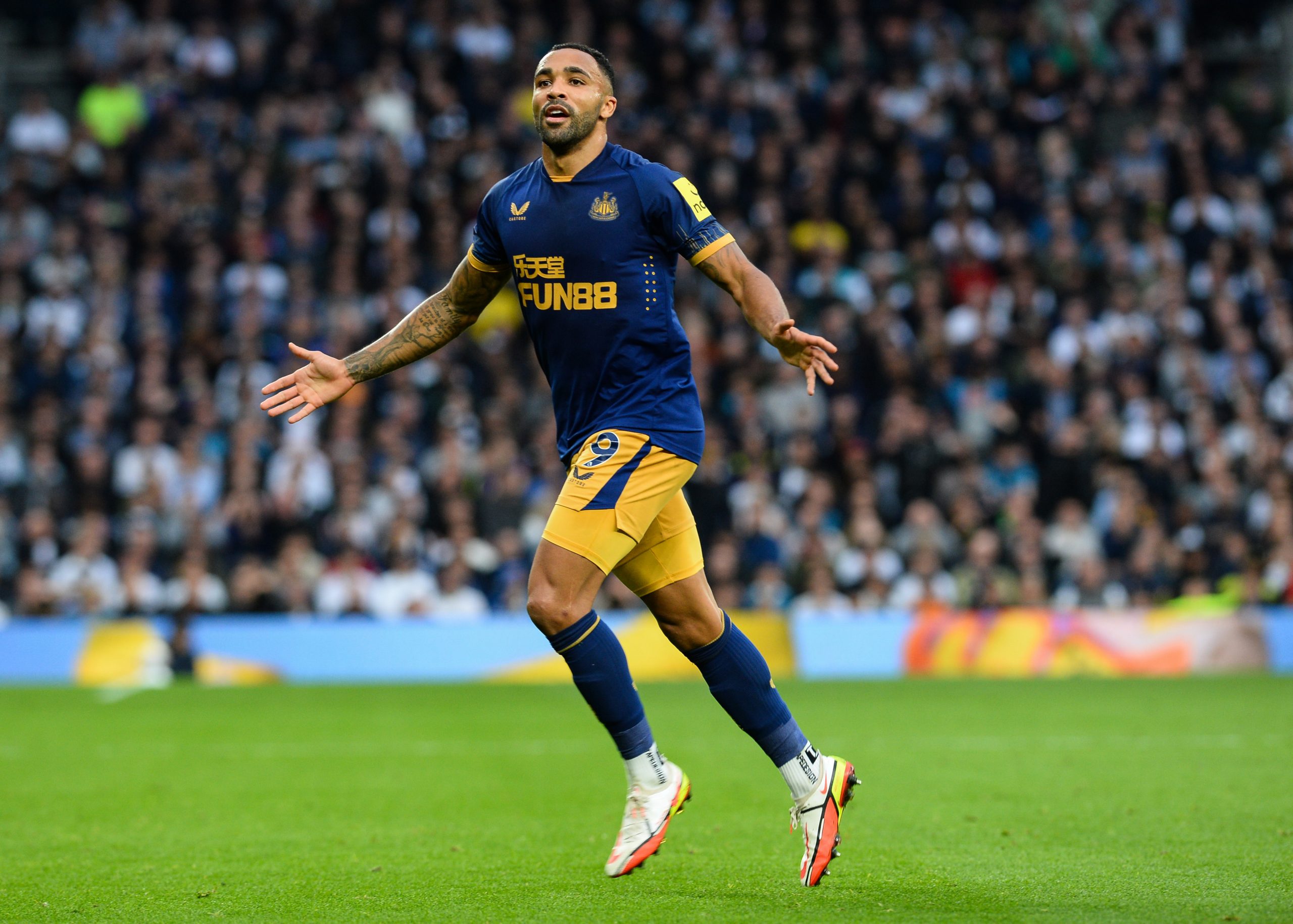 Newcastle United are undefeated in their last 14 matches at St James’ Park against Aston Villa in all competitions. Not since April 2, 2005 have Villa left Tyneside with three points, courtesy of a 3-0 victory thanks to Juan Pablo Angel and a pair of Gareth Barry penalties. Read on to see what Last Word on […] READ MORE 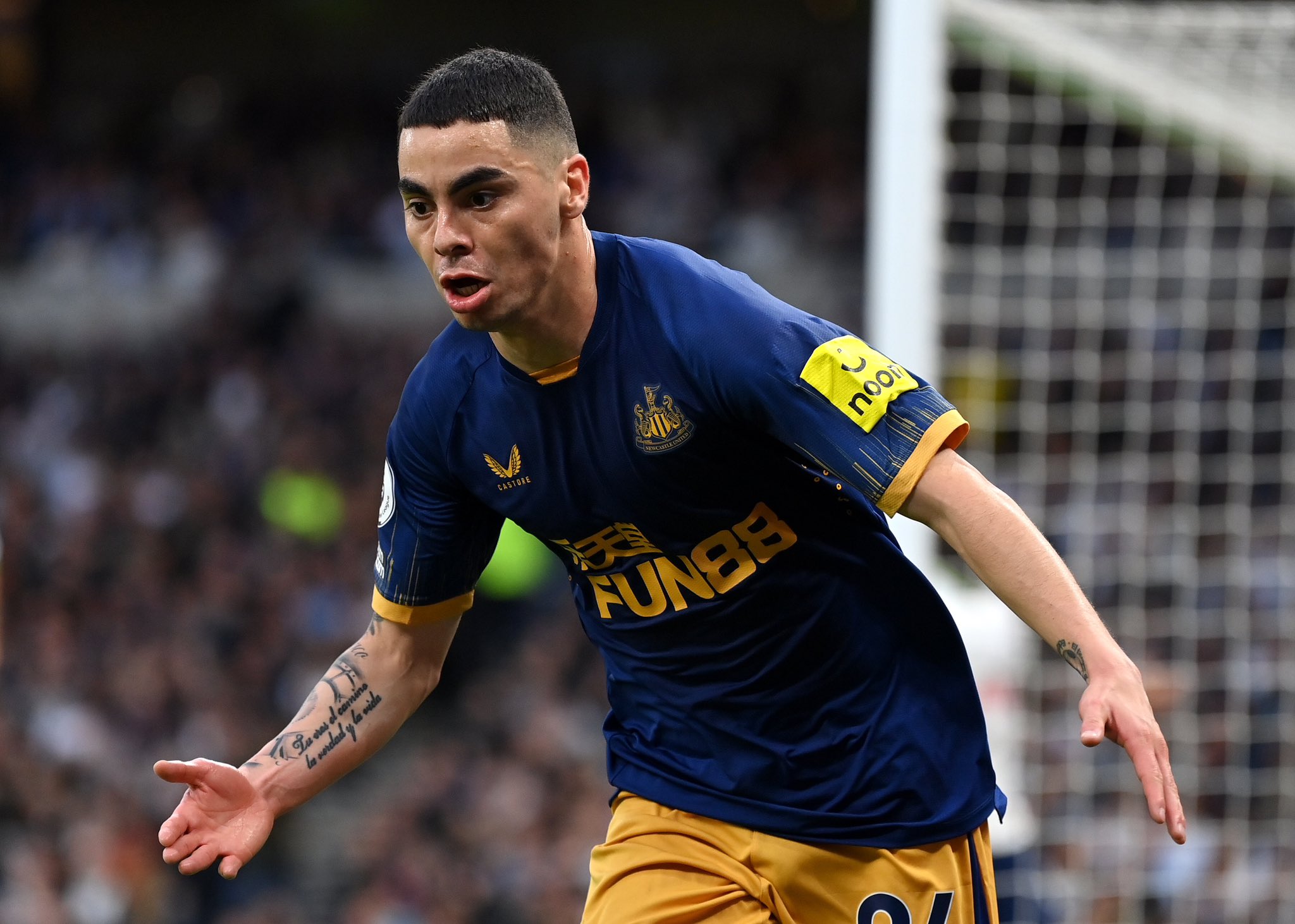 Tottenham Hotspur were one of three teams to have won every Premier League match they had played at home this season. That was until Newcastle United headed for north London on Sunday afternoon. Arsenal and Manchester City are now the only two teams with maximum points at home. Callum Wilson netted Newcastle’s opener with a […] READ MORE 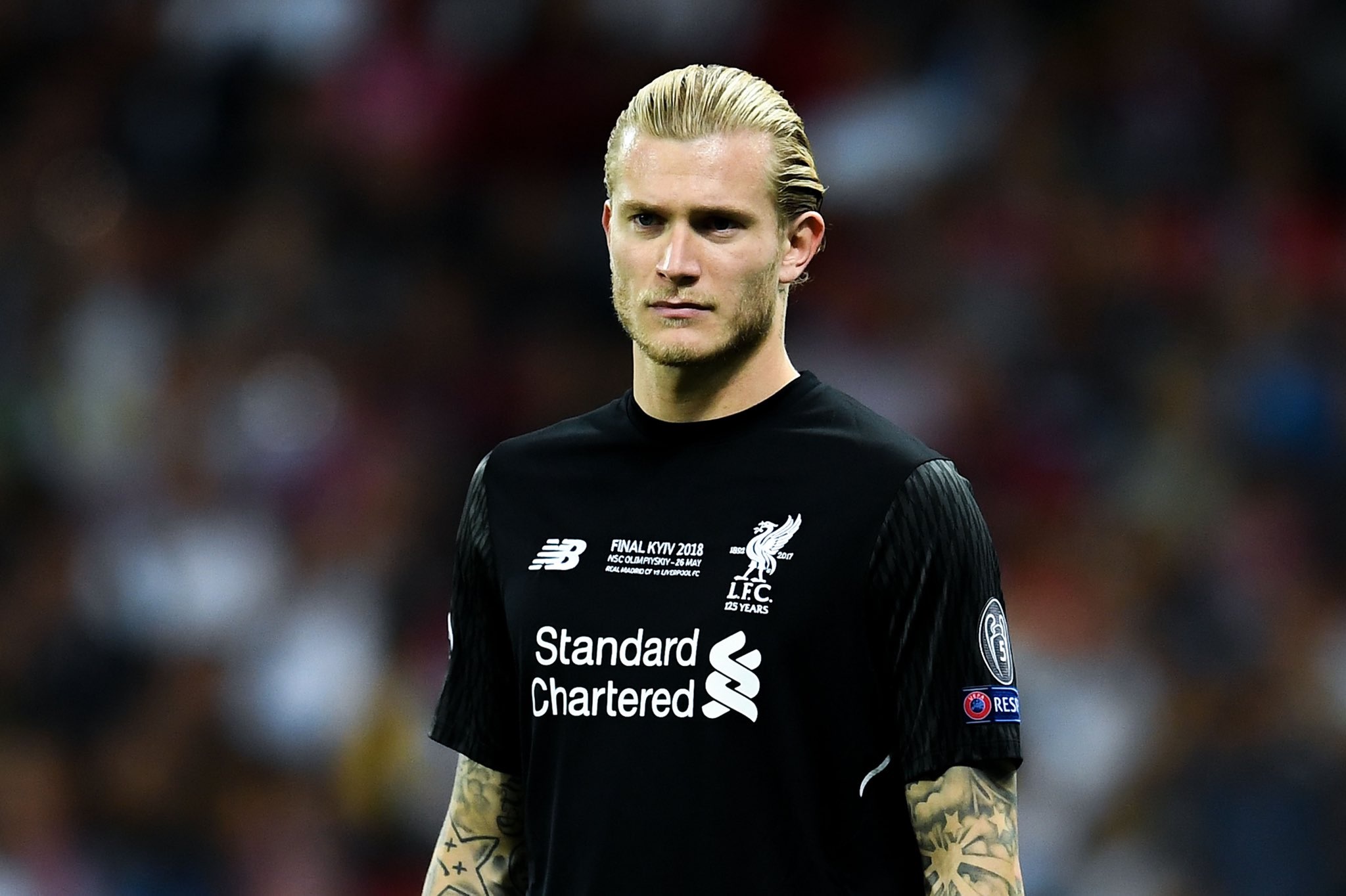 Newcastle United have announced the signing of ex-Liverpool goalkeeper Loris Karius on a free transfer to add more depth to their goalkeeping department. This comes after they loaned out Martin Dubravka to Manchester United and saw their backup goalkeeper Karl Darlow get injured in training. Newcastle United Confirm Loris Karius Signing Karius’ Role at Newcastle […] READ MORE 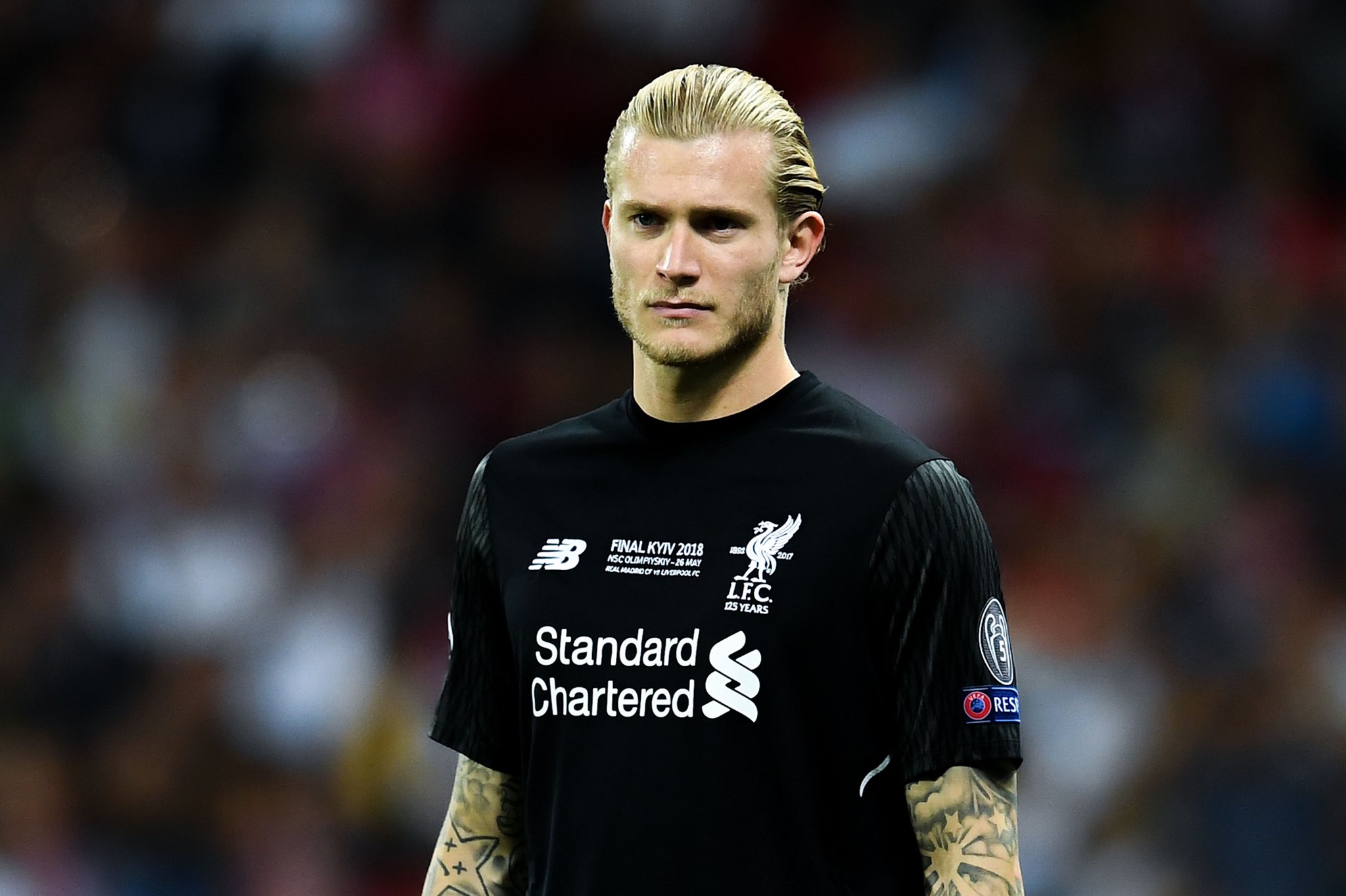 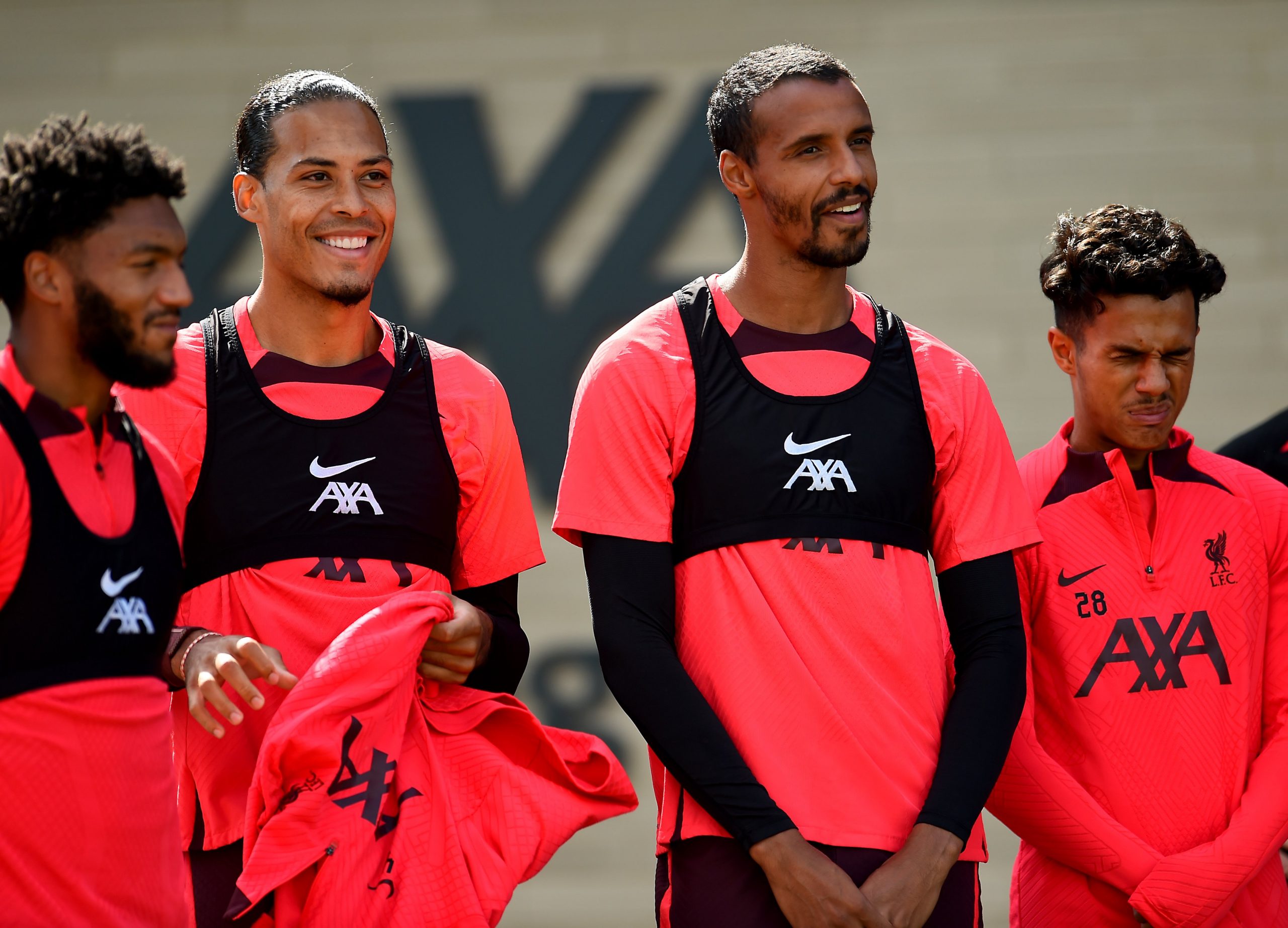 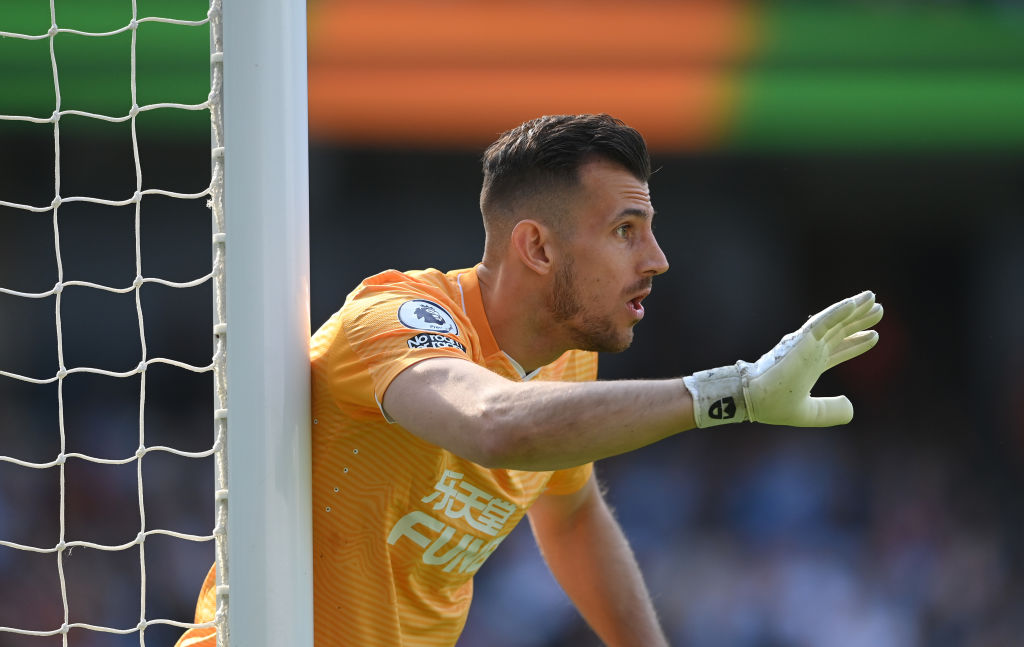 Newcastle United will soon make a decision over a reported transfer bid from Manchester United for goalkeeper Martin Dubravka, according to Fabrizio Romano. David De Gea was originally deemed to be Manchester United’s undisputed starter under new manager, Erik Ten Hag. A horror show against Brentford in the Premier League was enough to put a […] READ MORE