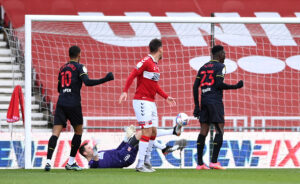 Heading into their clash against Middlesbrough, Watford were nine points clear of Brentford and Swansea City in 3rd and 4th place. A win would have sent Watford 12 points clear of their automatic-promotion rivals – albeit the Hornets would have played two more matches. However, the result at the Riverside Stadium gives the Bees and […] 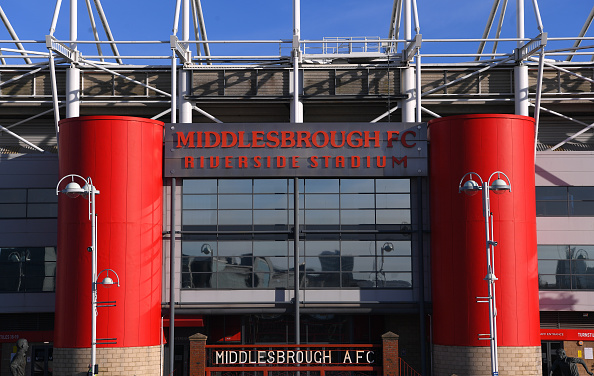 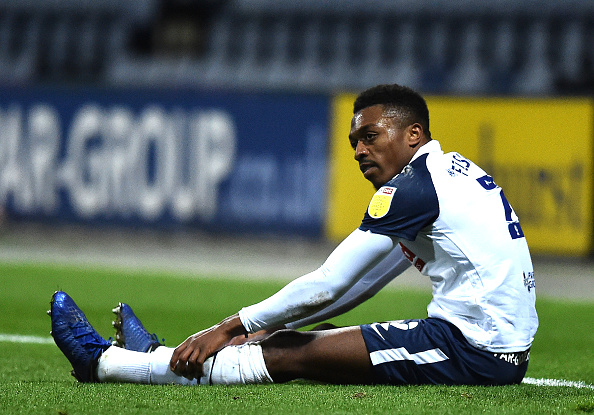 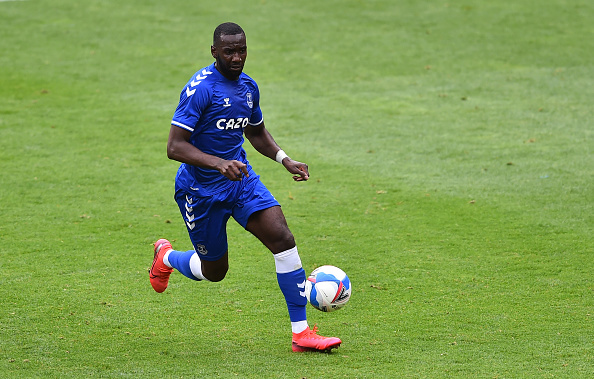 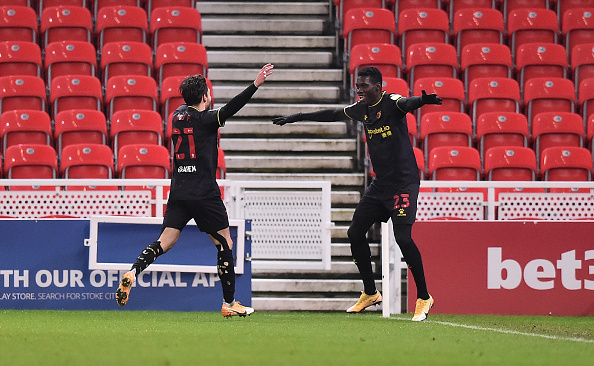 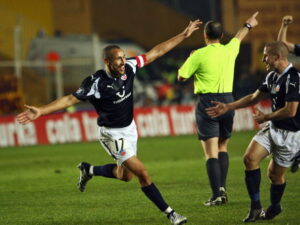 Welcome to Last Word on Football’s ‘Returning Players’ series. In this edition, we look at Swedish striker, Henrik Larsson. The forward made a return to two clubs during an impressive career in European football. He began his career at Högaborgs BK, a Swedish Third Division side based in his hometown of Helsingborg, before a move […] 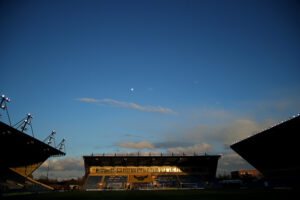 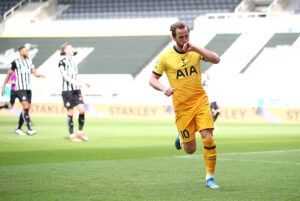 As the Premier League season enters into its latter stages, Harry Kane’s future is once again a cause of rumour and speculation. The Athletic’s Jack Pitt-Brooke and Oliver Holt report that Kane will push to leave Tottenham Hotspur this summer but much will depend on Europe’s elite teams and their own transfer plans. Numerous Factors […] 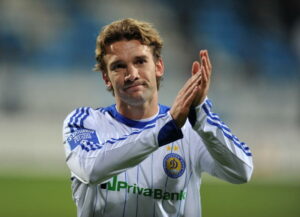 Welcome to Last Word on Football’s ‘Returning Player’ series. In this edition, we take a look at Andriy Shevchenko. The Ukrainian striker made his debut for Dynamo Kyiv in 1994 before joining AC Milan in 1999. The forward returned to the San Siro on loan from Chelsea in 2008 and made a comeback to Kyiv […] 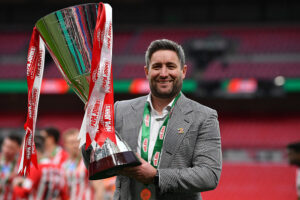 Resilience Will Be Key For a Sunderland Promotion Push
Barry Dixon, Site Manager -

Since the appointment of Lee Johnson, a resilient Sunderland has emerged with automatic promotion now in their own hands. 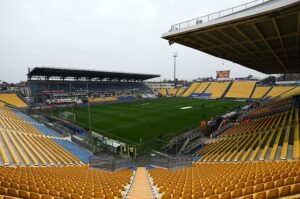 AC Milan and Parma meet at the Stadio Ennio Tardini in a crucial match on Saturday. The Rossoneri sit at second place but rivals Juventus and Atalanta are slowly creeping up behind them. Anything less than three points will be a literal and moral defeat for Milan. AC Milan and Parma Facing Crucial Fixture AC Milan […] 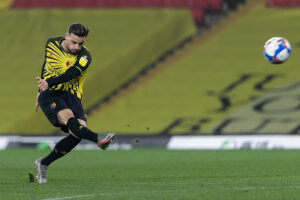 16 times this season, Tom Cleverley wore the captain’s armband for Watford. In January, the Hornets signed highly-rated Danish attacker Philip Zinckernagel. Now, the two players could potentially find themselves in a battle for the final starting spot. Cleverley Versus Zinckernagel Conundrum Cleverley Returns From Injury The skipper for the first portion of the season […] 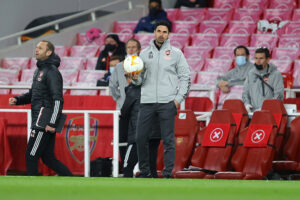 Mikel Arteta Arsenal Reign Could Come at Risk if European Advancement is Not Made
Martin Keady - Apr 9, 2021

The Sword of Damocles that has been hanging over the head of the Mikel Arteta Arsenal tenure and certainly for the majority of this season has now surely frayed to a single thread. After letting in a 93rd-minute equaliser to Slavia Prague in the first leg of the Europa League quarter-final tie last night, which […]