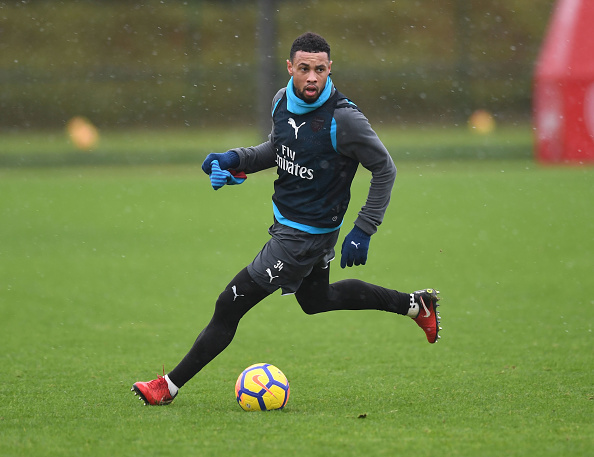 Valencia complete the signing of defensive midfielder Francis Coquelin from Arsenal for a very good price given the current state of the transfer market. READ MORE 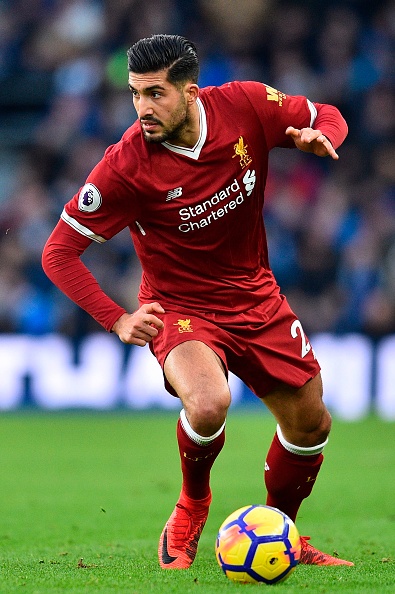 Since his arrival in the summer of 2014, Emre Can has played a number of roles for Liverpool. Primarily a central midfielder, Can boasts considerable strength and solid technique. Good vision and fine passing are also among his skills. As well, he’s been known to score stunning goals from range every now and then. Will […] READ MORE 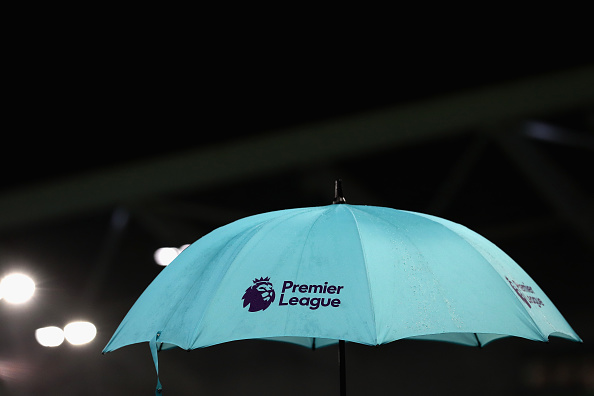 With 12 rounds of the Premier League gone, the table is taking a telling shape as the teams slowly find their place according to quality and form. READ MORE 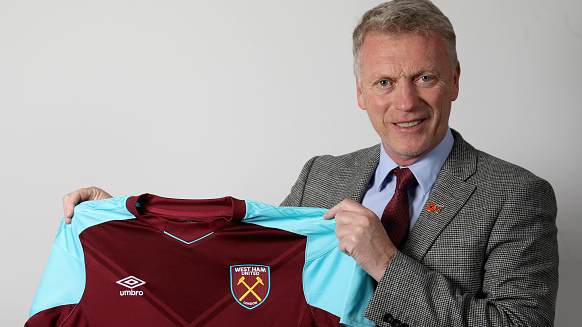 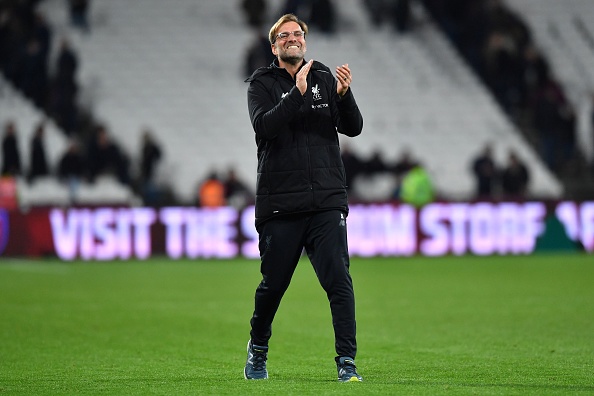 There is still time for Liverpool to resurrect their season but they must find consistency quickly to stay within reach of top four and reduce the gap. READ MORE

Liverpool's season hasn't kicked off to a great start, and the team and manager now need to work hard to find solutions to multiple problems. READ MORE 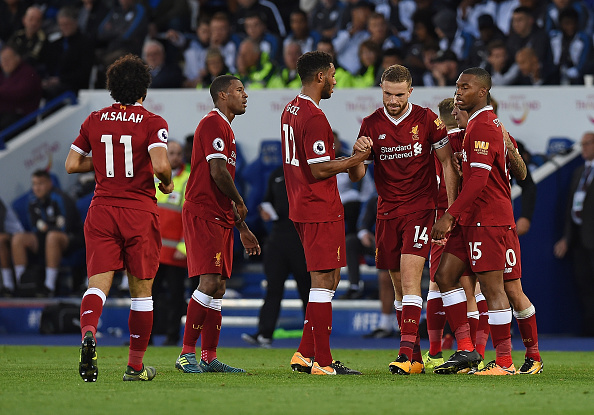 After six Premier League games played this season, Liverpool are fifth on eleven points. It has been a mixed start to the new campaign for Jürgen Klopp and his men, and they now must ensure that the victory at the King Power Stadium does not stand as a lonely height surrounded by lowlands. The Games […] READ MORE 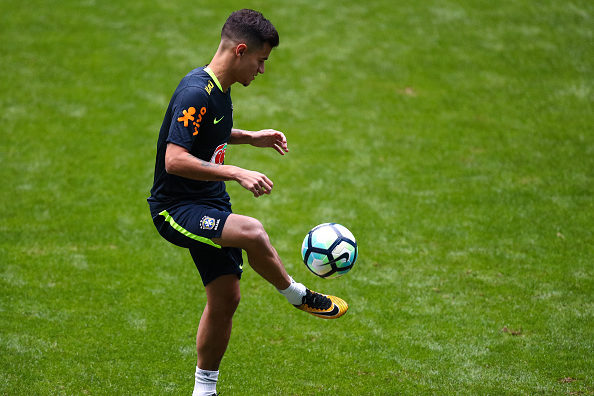 Liverpool now face a difficult task of reintegrating Philippe Coutinho - at least for this season, while Coutinho must work hard to earn his stripes again. READ MORE 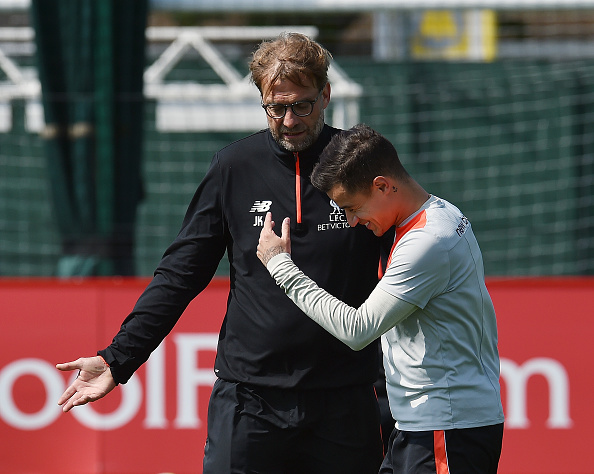 Premier League clubs move to shorten the summer transfer window to avoid a mass scramble for players' signatures happening after the season has started. READ MORE 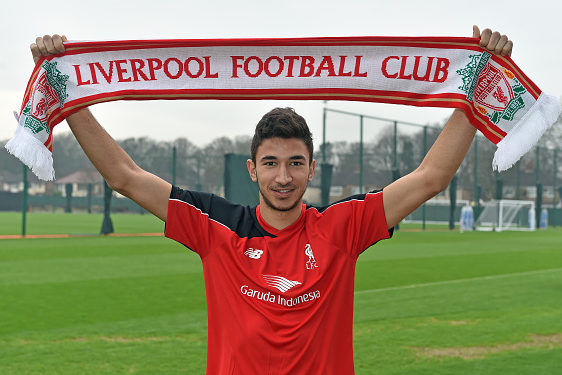 Liverpool midfielder Marko Grujic spoke about his expectations for the upcoming season, Neymar's move to PSG, and training with Philippe Coutinho. READ MORE

Vesko is a football writer that likes to observe the game for what it is, focusing on teams, players and their roles, formations, tactics, rather than stats. He follows the English Premier League closely, Liverpool FC in particular. His articles have been published on three different Liverpool fan blogs.