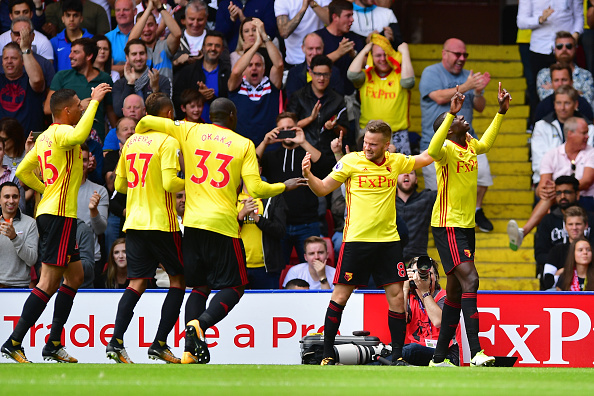 The first month of the 2017-18 Premier League season was a good one for Watford. New head coach, Marco Silva, oversaw an unbeaten record of one win and two draws. The five-point haul is greater than their opening fixtures in the last two seasons combined, whilst the victory over Bournemouth marked their first win in August in the top flight since […] READ MORE 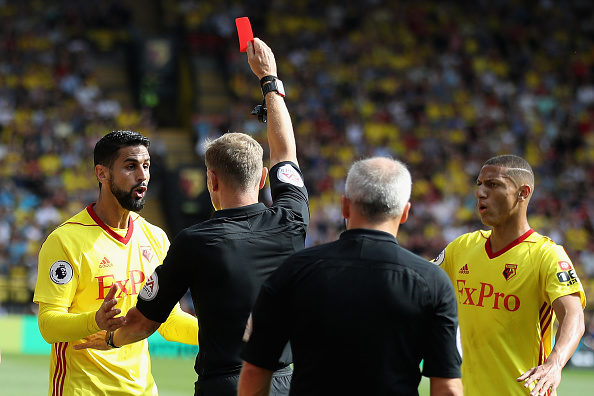 Watford defender Miguel Britos has apologised to the Vicarage Road faithful for the horror tackle which saw him dismissed against Brighton. The Uruguayan saw red in the 24th minute for his two-footed lunge to the knee of Anthony Knockeart. Apologetic In an official club release, the 32-year-old was sincerely apologetic: ‘I know I let the […] READ MORE 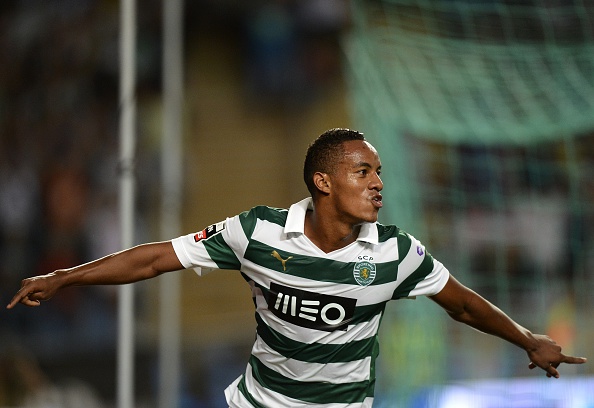 35-cap Peru international Andre Carrillo has signed for Watford from Primeira Liga champions Benfica. According to Portuguese newspaper O Globo, the deal is a one-year loan and carries a €1m fee. The Hornets would then have an option to buy Carillo for €20m. Watford will pay the Peruvian’s entire £70,000 per week salary. He arrived in […] READ MORE 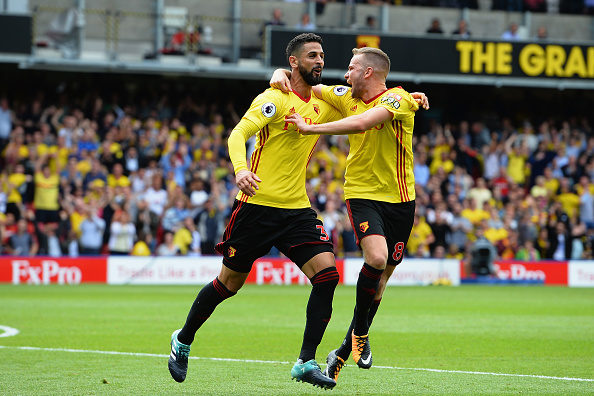 Perpetuated by the bright sunshine, a sea of yellow-shirted supporters drifted towards the Vicarage Road Stadium on Saturday morning, with beaming smiles. The slate had been wiped clean and the form guides were blank. This is often the most harmonious time to be a football supporter. It promised to be an eventful afternoon in Watford. […] READ MORE 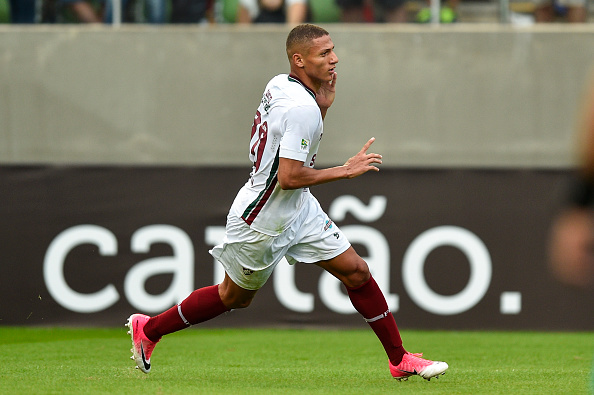 Welcome to Football Transfer News from Last Word On Football. We provide you with the latest ins and outs from around the footballing world.  Brazilian forward Richarlison has become Marco Silva’s fifth major recruit of the summer. The 20-year-old joins on a long-term deal from Rio de Janeiro side Fluminese for an estimated £11m. The Hornets have […] READ MORE 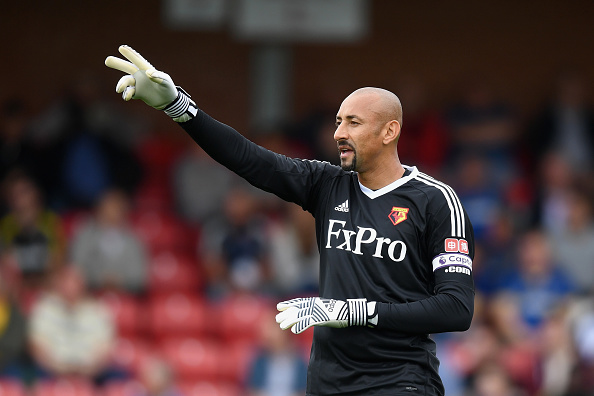 Marco Silva has chosen his man between the sticks. That or the Watford Recruitment Team have failed to procure an adequate goalkeeping replacement for the Brazilian. Watford’s Heurelho Gomes Signs New Contract This morning, the club announced that Heurelho Gomes had signed a new two-year contract. ‘Rewarded for his fine performances’, his stay in South-West Hertfordshire […] READ MORE 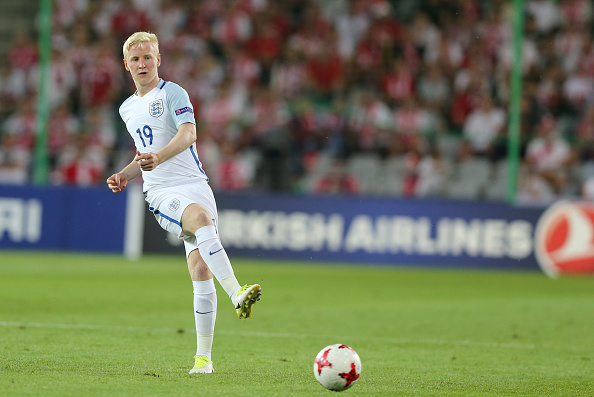 Watford are evolving, and the signing of Will Hughes signals a shift in the focus of the Hornets’ transfer strategy. Owner Gino Pozzo is increasingly targeting young, homegrown players. Will Hughes and the Evolving Watford Transfer Policy Marco Silva’s First Watford Signing 22-year-old Hughes was Watford’s first summer capture, signing from Derby County for an estimated […] READ MORE 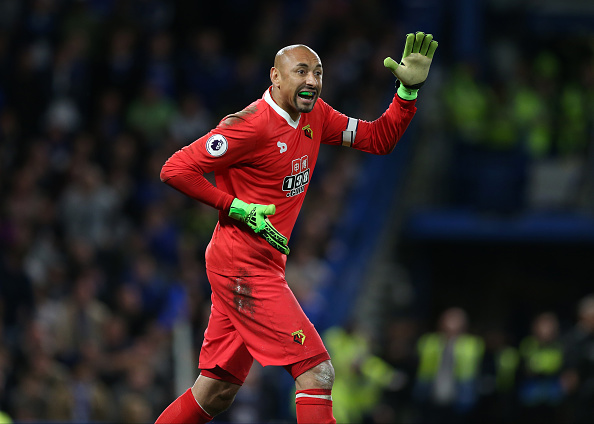 As the Hornets enter their 3rd season back in the Premier League, new Watford head coach Marco Silva seeks to place his stamp on the playing squad. Priority: an amended goalkeeping corps. READ MORE