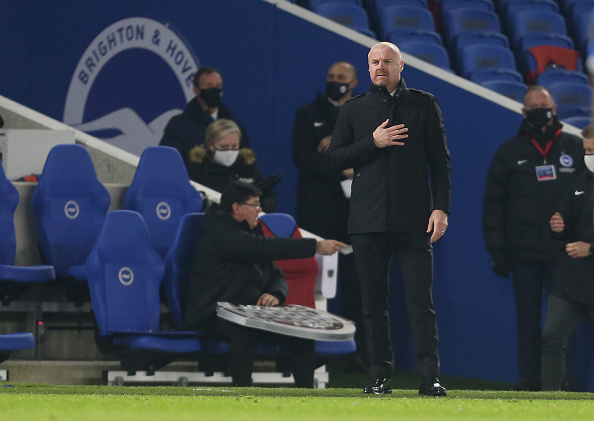 After years of consistency, Burnley find themselves in the bottom three in the Premier League this season. What has gone wrong? READ MORE 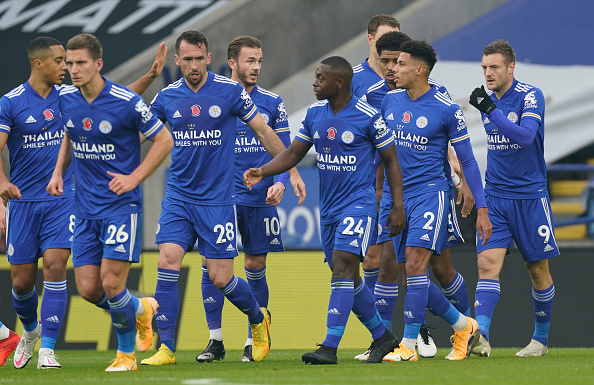 Despite missing out on a top four place last season, Leicester have started this campaign superbly. But how have they done it? READ MORE 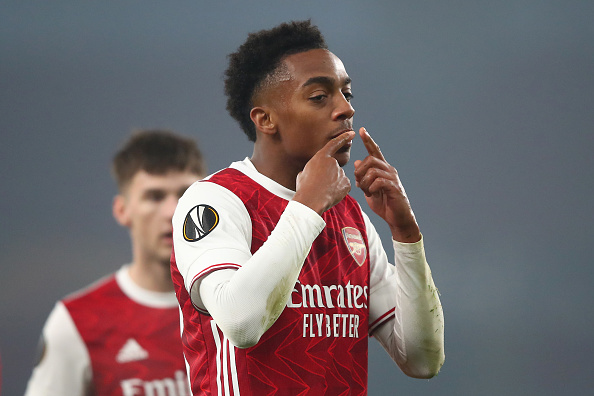 Joe Willock produced another excellent display for Arsenal in the Europa League and his attacking talents could be tempting for Mikel Arteta. READ MORE 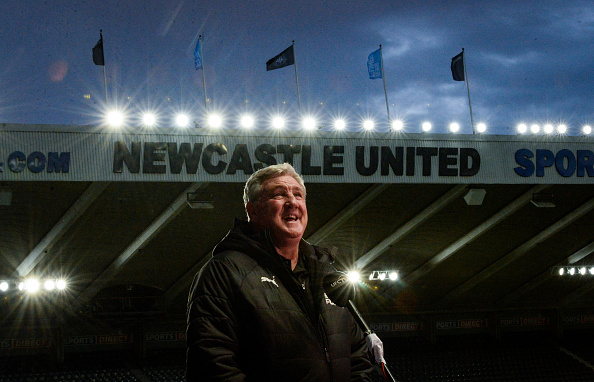 Newcastle have had strong start to the season and the cautious, rigid approach from Steve Bruce is bringing stability back to St. James's Park READ MORE 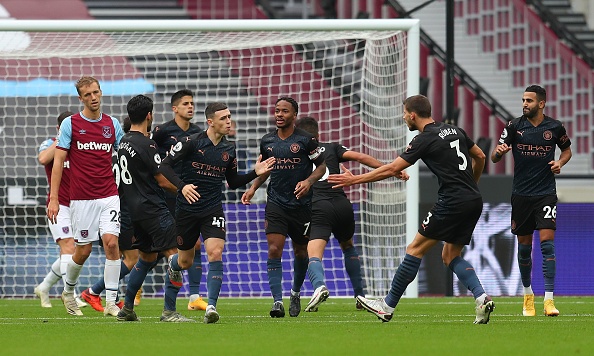 Manchester City have started the Premier League season slowly and the stats show that is down to their decreased effectiveness in attack. READ MORE 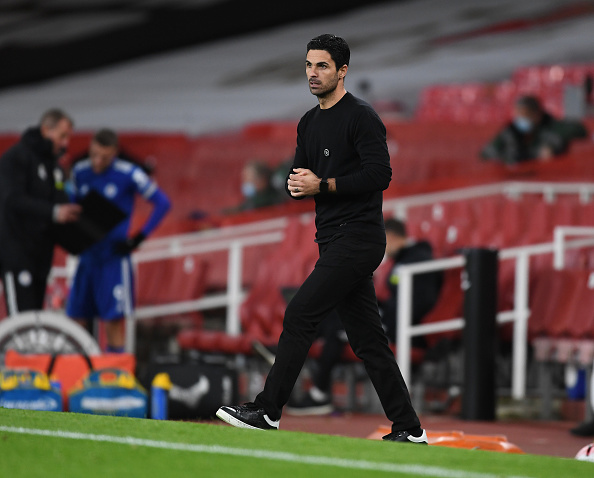 Arsenal have improved under Mikel Arteta but, as Sunday's defeat to leicester proved, have issues when it comes to creating chances. READ MORE 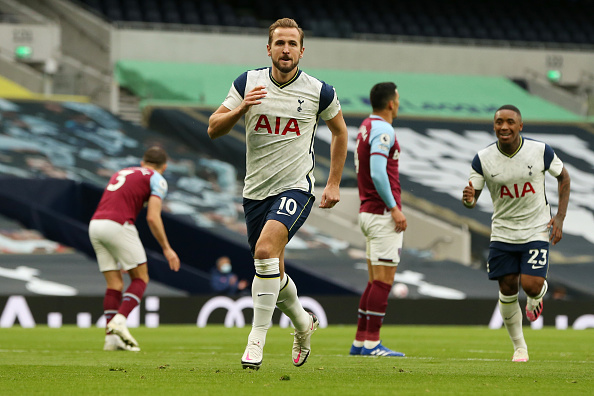 After earning his reputation as a lethal striker, Tottenham's Harry Kane is now thriving in a deeper role under Jose Mourinho. READ MORE 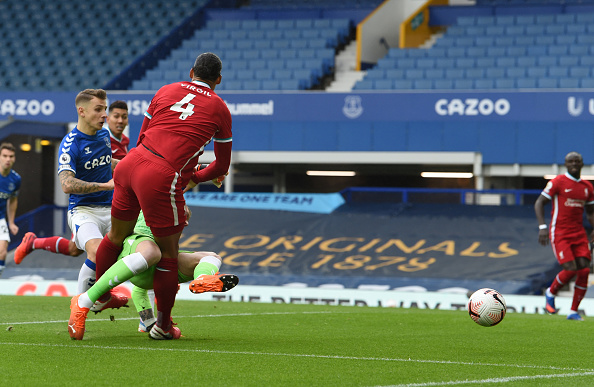 Virgil van Dijk has been crucial to Liverpool's success but his season-ending injury now means that the title race could be very wide open. READ MORE 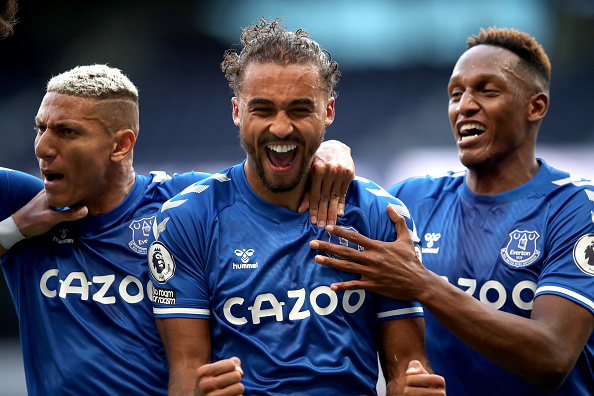 After a slow start to his career, Dominic Calvert-Lewin has exploded into life in the Premier League this season. But how has he managed it? READ MORE 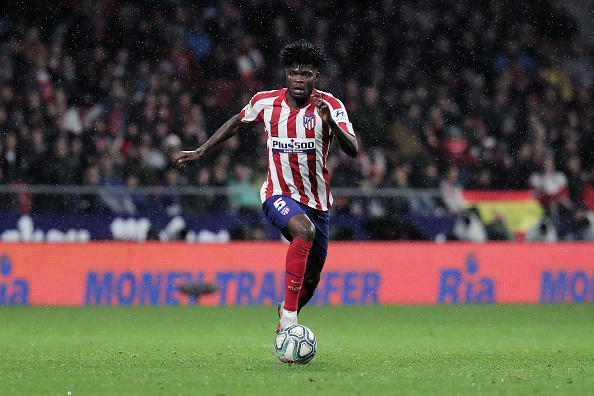 After weeks of negotiations, Arsenal finally secured the signing of Thomas Partey. But how will he improve Mikel Arteta's side? READ MORE