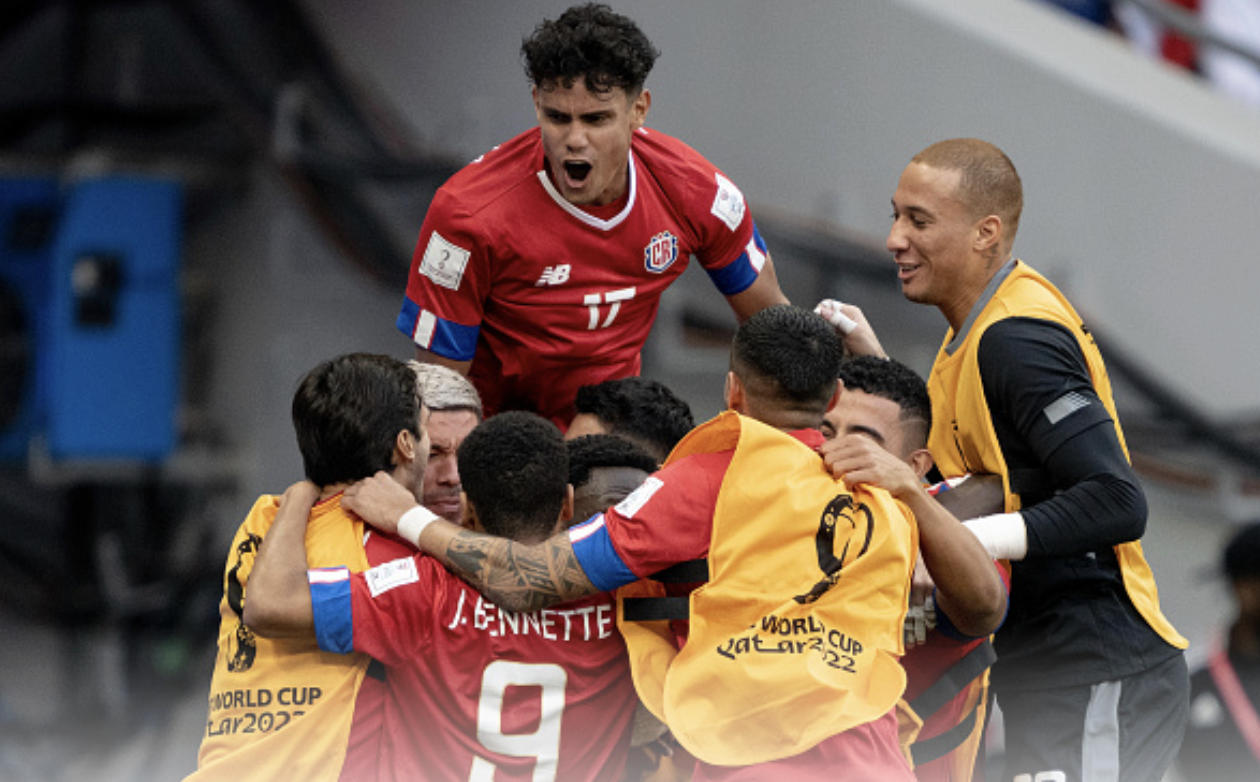 What's up, Internet? The USMNT and Costa Rica have the best chances of the Concacaf teams to move on the FIFA World Cup. READ MORE 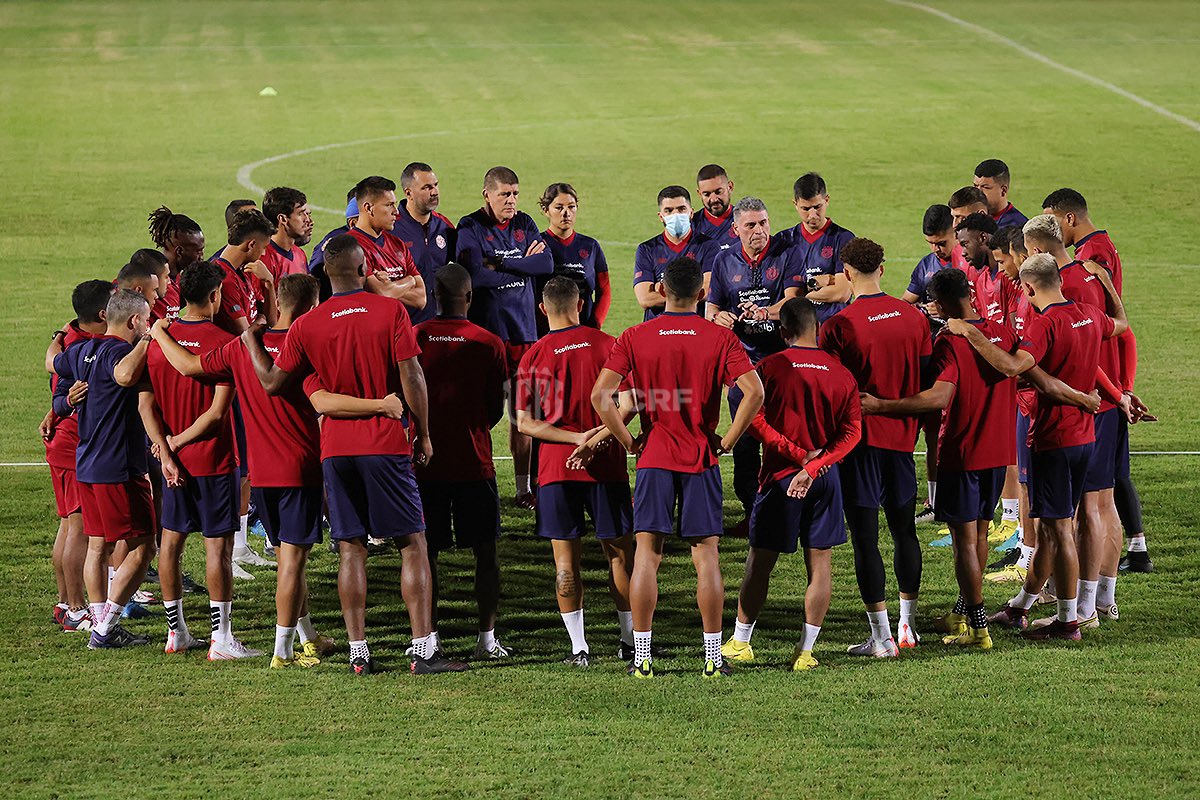 Costa Rica was undoubtedly drawn in the toughest group of the 2022 FIFA World Cup. However, the Ticos aren't counting themselves out. READ MORE 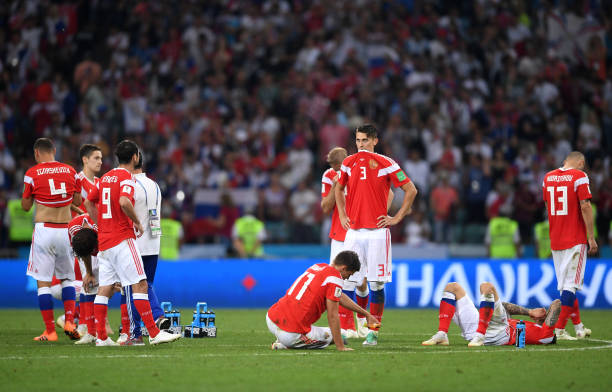 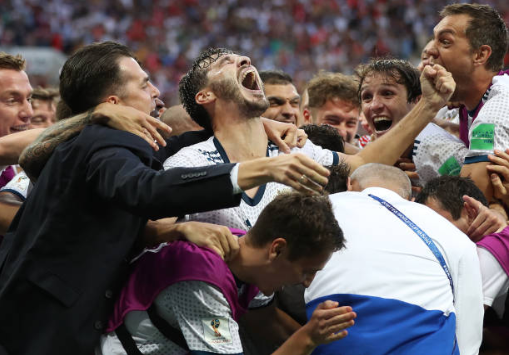 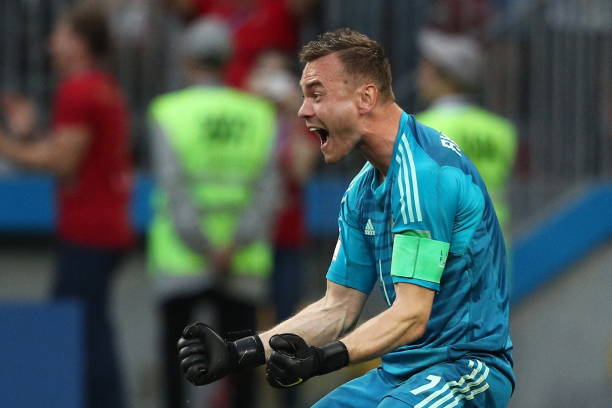 MOSCOW, RUSSIA (July 1, 2018) — Spain never saw this coming. The former World Cup champions, who hoisted the trophy in 2010, were held to only one goal by the Russian National Team. The host nation, who defied odds by making it to the Round of 16, didn’t give Spain a cake walk. Russia 4-3 Spain […] READ MORE

The Russian Men's National Team must be thankful there are two halves in a football match after what transpired in their group finale against Uruguay. READ MORE 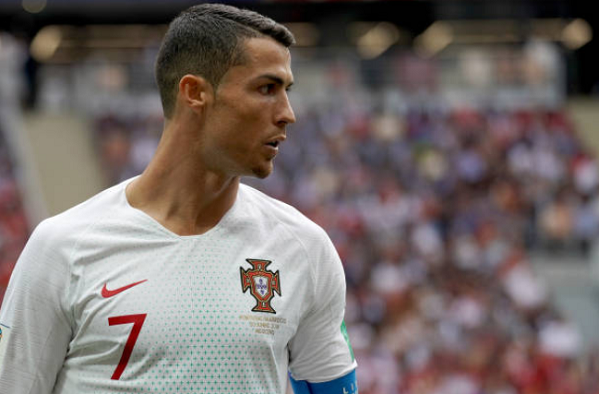 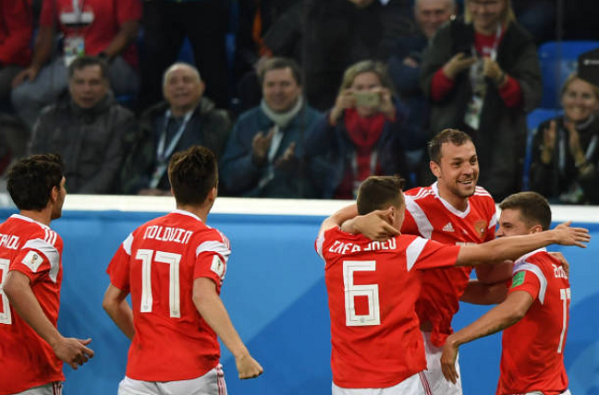 ST. PETERSBURG, RUSSIA (June 19, 2018) – After a full day of Group H upsets, Russia and Egypt began second-match action in the World Cup. Despite the addition of Mohamed Salah to Egypt’s squad, the host nation rolled past Egypt, earning a 3-1 victory. An own goal set the scene for Russia two minutes into the […] READ MORE 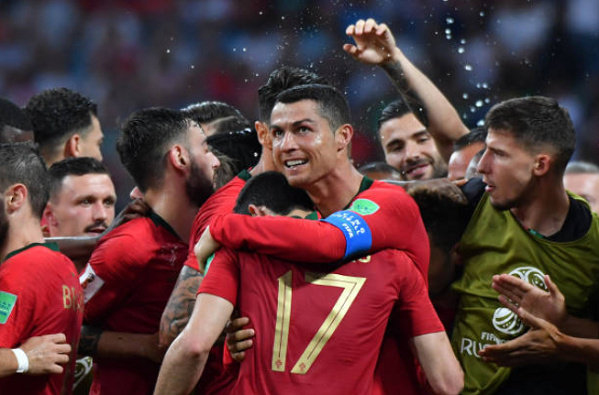 SOCHI, RUSSIA (June 15, 2018) — Cristiano Ronaldo and Diego Costa know each other well. The two have faced off many times in the Spanish league, La Liga. Costa has been a member of Atlético Madrid three times, from 2007-09, 2010-14 and was recently signed in 2018. Ronaldo scores hat trick in Portugal’s 3-3 draw against Spain […] READ MORE 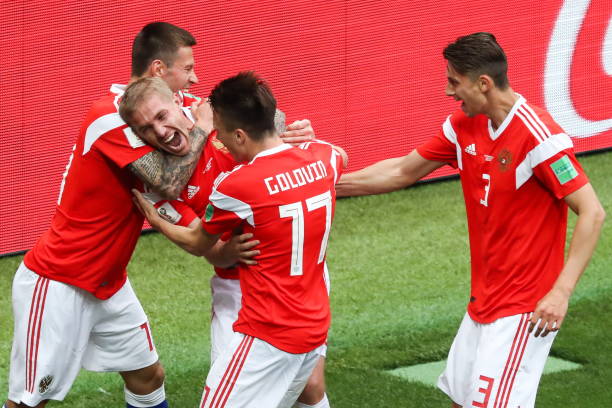 The Russian Men's National Team did the unthinkable, routing Saudi Arabia 5-0 in the World Cup opener at the Luzhniki Stadium in Moscow. READ MORE