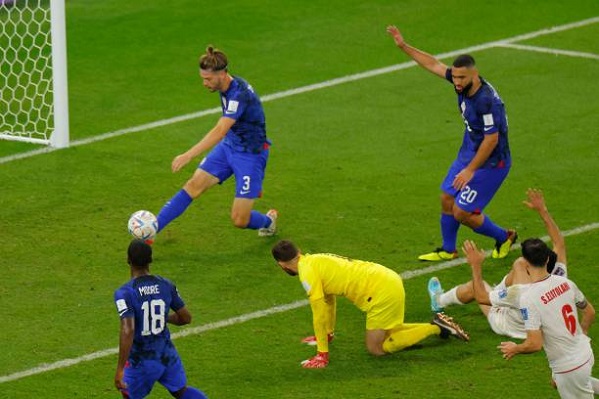 Doha, Qatar – In a win-or-go-home scenario for the Americans, a first-half goal from Christian Pulisic and a clean sheet from Matt Turner was enough for the United States to beat Iran 1-0 and advance to the Round of 16 for a matchup with the Netherlands. United States Beat Iran 1-0 and Advance to Round […] READ MORE 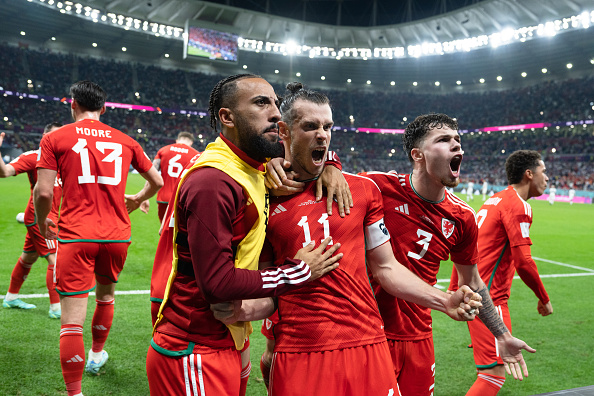 Ar-Rayyan, Qatar – A first-half goal from Timothy Weah would be canceled out with Walker Zimmerman taking down Gareth Bale inside the box and the Welshman converting from the spot as a late Wales penalty salvages draw with the United States. Late Wales Penalty Salvages Draw with United States USMNT Attack Continues to Struggle: Despite […] READ MORE