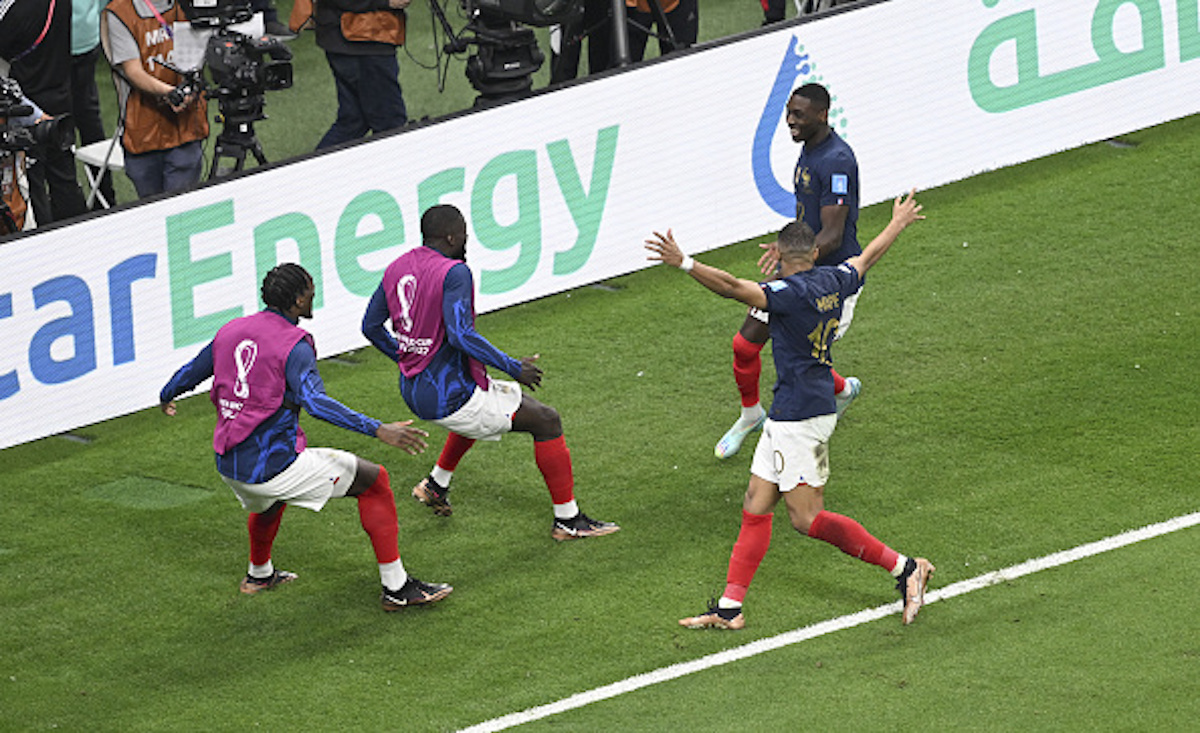 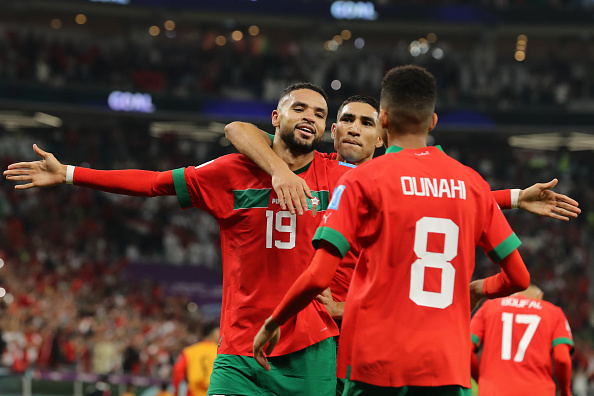 Morocco’s ability to defend could mean for the first time ever, they and the continent of Africa could win the FIFA World Cup.  They will be heavy underdogs, but they have shown that they can beat quality opponents like Belgium, Portugal, and Spain. Morocco’s Ability to Defend Could Help Them Earn a Victory at the […] READ MORE 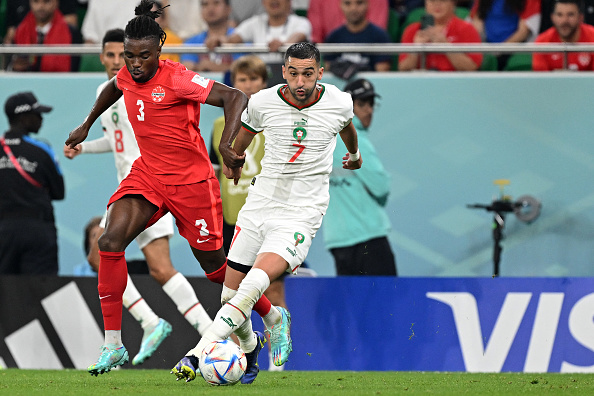 Post-Match Talking Points – The CanMNT played well in the second half but their finishing was missing in the attacking third. They can compete with the best teams in the world, and they showed that against Morocco. CanMNT Played Well but Did Not Convert on their Scoring Chances Embed from Getty Images The CanMNT Troubled […] READ MORE 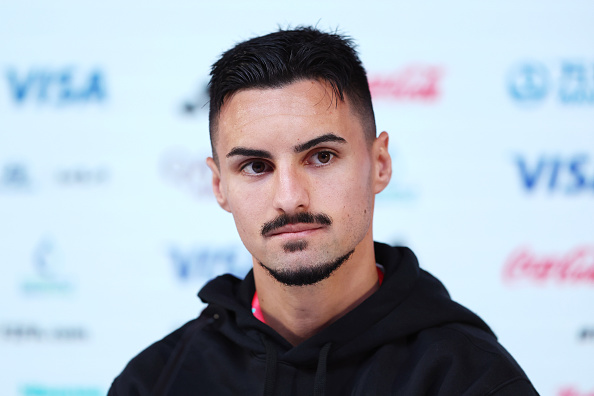 PREVIEW –  Stephen Eustáquio of FC Porto blossomed into the professional soccer scene in Europe. He is also one of the few CanMNT players who did not play in MLS/CPL and went straight into Europe. Eustáquio, the CanMNT’s tactical midfielder, plays for FC Porto in Portugal right now. He was probably Canada’s best player in […] READ MORE 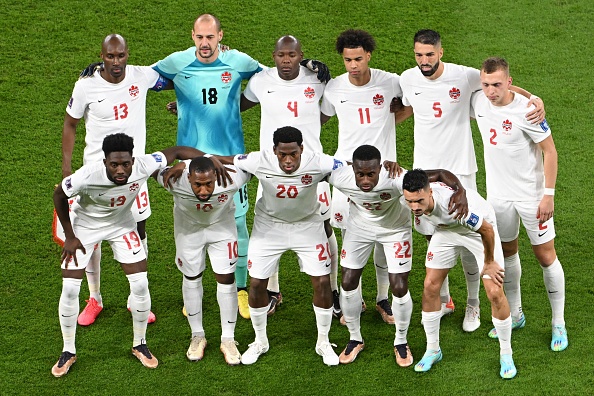 PREVIEW – The CanMNT will face Croatia after losing 1-0 to Belgium. Their performance was terrific from Canada, but they were not able to capitalize on their scoring opportunities. This is while Croatia will look to do better than their tie against Morocco on Sunday morning. The CanMNT Will Face Croatia in the FIFA World […] READ MORE 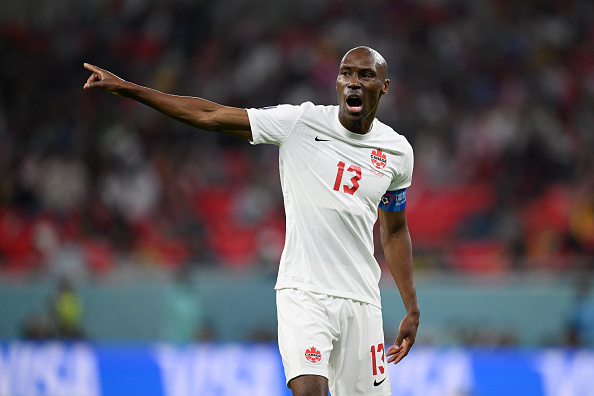 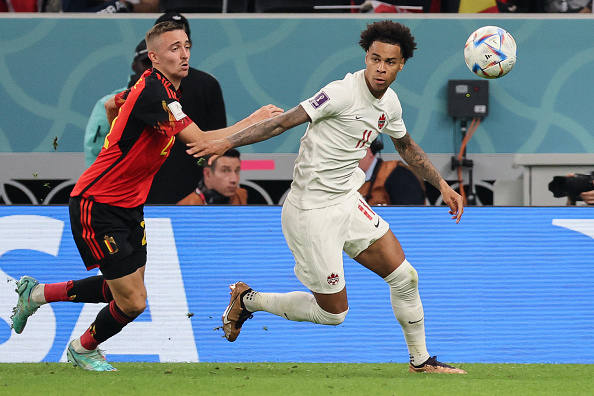 Post-Match Talking Points – The CanMNT troubled Belgium’s defence, especially in the first half. They did this with a combination of speed and quality crosses. Richie Laryea, Alphonso Davies, and Tajon Buchanan in particular were able to get scoring chances for their team throughout the game. It was a positive performance for Canada and one […] READ MORE 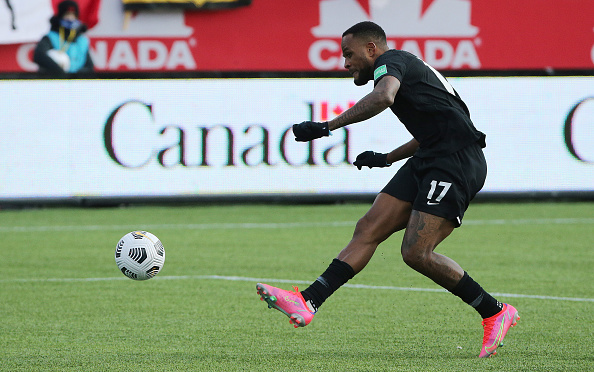 PREVIEW – Cyle Larin is the all-time leading goal-scorer for the CanMNT. He also led the goals in Concacaf World Cup qualifying and will be one of Canada’s X-Factors in this tournament. Player Profile of CanMNT All-Time Goal-Scorer Cyle Larin Embed from Getty Images Cyle Larin’s Childhood Cyle Larin was born on April 17, 1995, […] READ MORE

Raheem Bashir started blogging on a Gmail site called Blogger and has covered sporting events in rugby union/league and soccer. Since then he has become the Last Word on Sports writer for rugby, soccer, and previously basketball. He is also a member of the North American Soccer Reporters and The Rugby Union Writers’ Club.

Raheem graduated from George Brown College with a Digital Media Marketing Post-Grad Certificate in 2019. From the same college, Raheem also did a post-grad certificate in Sport and Event Marketing in 2017. Lastly, he did an undergrad Bachelor of Arts degree from the University of Toronto in 2016.