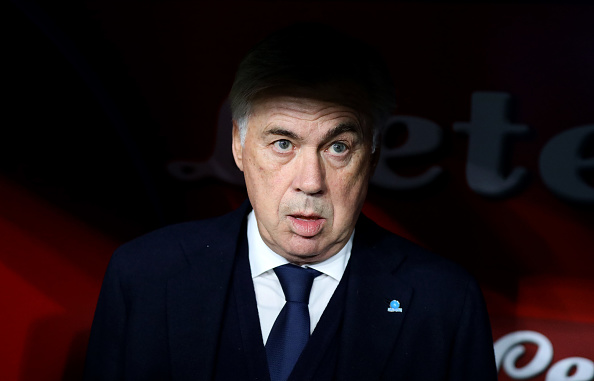 Carlo Ancelotti and Mauricio Pochettino are both in the frame for the Everton job, according to Paul Joyce of The Times. Ancelotti currently sits seventh in Serie A with Napoli but there is no doubting the Italian’s elite status in management. Similarly, Pochettino can claim a place in that group of top tier managers despite […] READ MORE 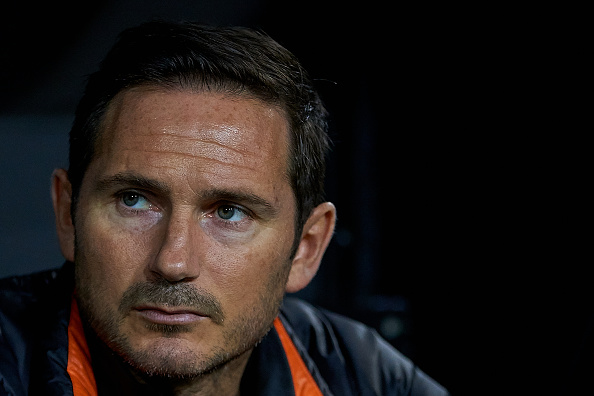 Many Chelsea fans would have jumped with joy after hearing about the reduction of their transfer ban this January. It will allow them to re-enter the market after being unable to sign new players in the summer. While it may sound like paradise on the surface, it could fracture the excellent work that has been […] READ MORE 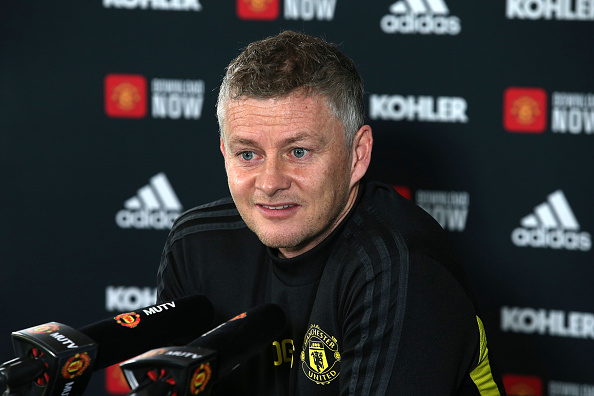 Manchester United have had a bumpy start to the season and their supporters aren’t happy. Many are calling for the head of manager Ole Gunnar Solskjaer and their wish may become a reality sooner rather than later. The current predicament isn’t necessarily his fault, but football is a cruel business and fans are a fickle […] READ MORE 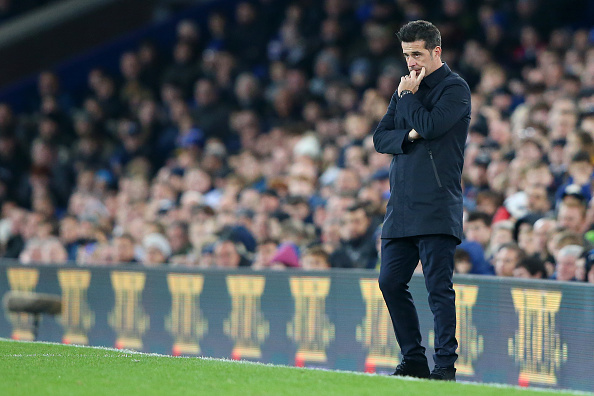 Marco Silva is on the brink of losing his job as the manager of Everton but this messy situation is not simply the fault of the manager. The Merseyside outfit languish in 15th position after a miserable 2-0 home defeat to Norwich City but this disappointing situation had been brewing for some time. Marco Silva […] READ MORE 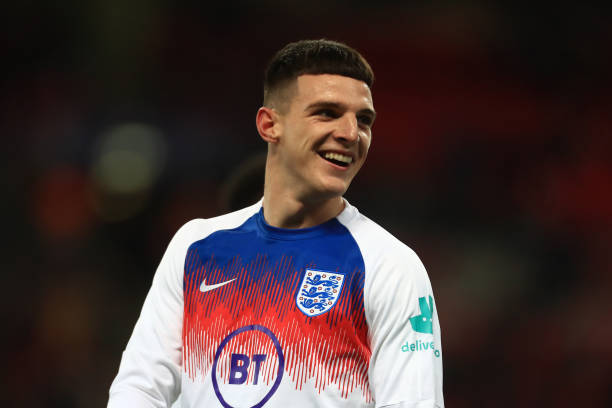 England’s midfield has often been the subject of criticism but Gareth Southgate now has some exciting options at his disposal. The emergence of Mason Mount, James Maddison and Ruben Loftus-Cheek has reinvigorated the creative spark of the team. However, the quintessential deep-lying midfielder has yet to be discovered; Declan Rice seems to be holding the […] READ MORE 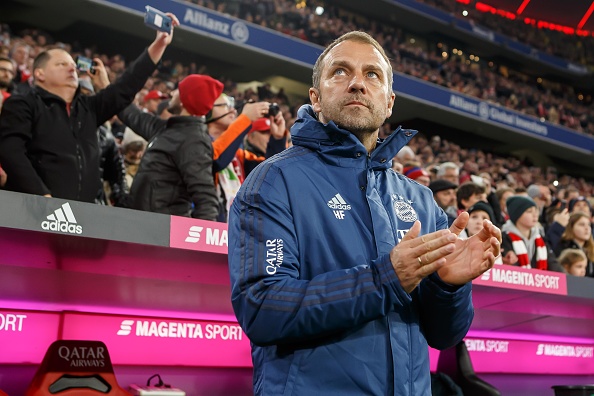 Bayern Munich's 4-0 demolition of Dortmund was a real statement of intent under Hansi Flick. Simultaneously, it exposed Dortmund. READ MORE 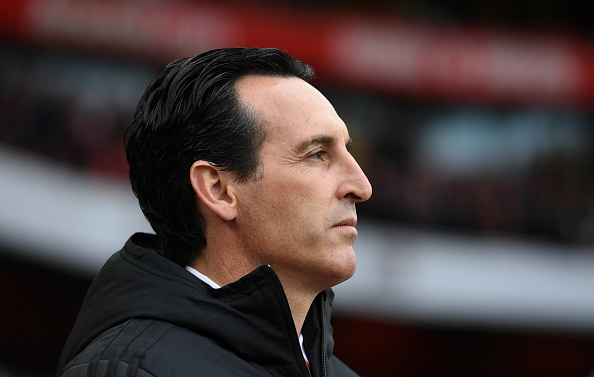 Unai Emery had started life in England rather well. He was a charming and polite man who had Arsenal fighting for fourth spot and a UEFA Europa League trophy. The season unravelled quite poorly for the Gunners but many would have praised Emery for steadying the ship after Arsene Wenger’s departure. This season, however, the […] READ MORE 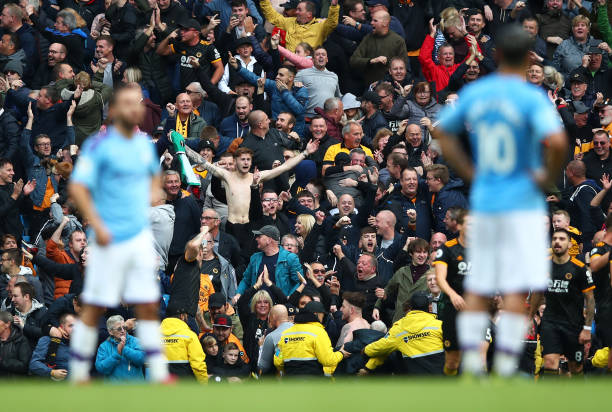 The recent release of televised Premier League matches caused some annoyance on social media. New kick-off times for midweek and bank holiday matches threaten to cause problems for some sets of fans but the ignorance from those above should be expected. Primed and Ready Amazon Prime are the new boys on the block. They have […] READ MORE 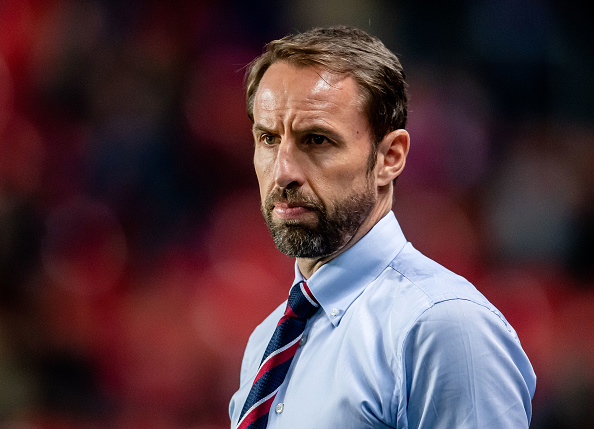 England came in for a lot of criticism after their 2-1 slump to the Czech Republic. The midfield came under some huge scrutiny with Declan Rice and Jordan Henderson very much in the firing line. The elation of the 2018 World Cup has now died down and manager Gareth Southgate knows he must continue to […] READ MORE 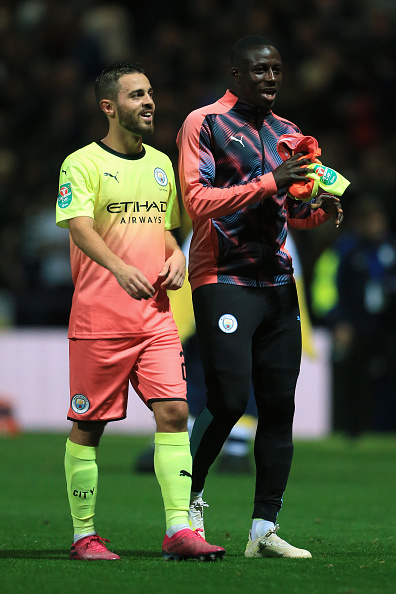