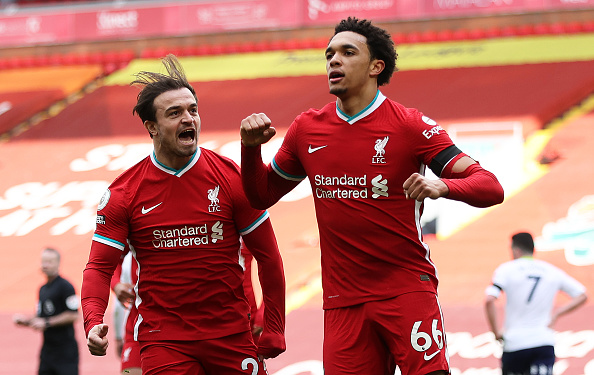 Gareth Southgate has quite the dilemma on his hands where the England right-back position is concerned. It is the one position where England have the most depth, by far. Naturally, this means that gifted players will have to miss out. Of the potential candidates, it can be narrowed down to five standout right-backs. Players such […] READ MORE 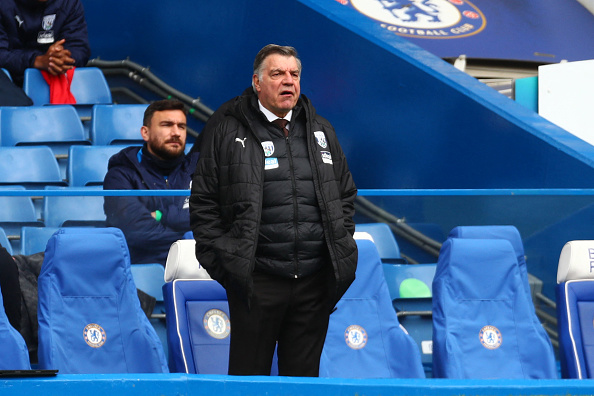 Polarising as ever, the Sam Allardyce West Bromwich Albion side have been mixed, to say the least. They’ve won just three of his 17 games since taking charge at the Hawthorns, drawing five and losing nine. Not great. These defeats include a catastrophic loss against bottom club Sheffield United. They were outfought and outthought by […] READ MORE 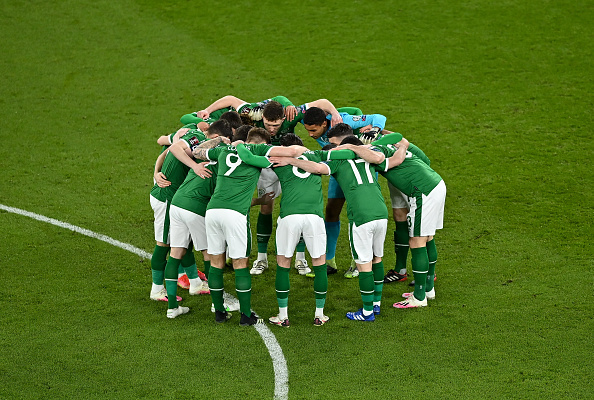 Currently, football in the Republic of Ireland is in a dark place. Irish eyes are no longer smiling due to a fall in Irish football. The Republic’s 1-0 defeat to Luxembourg marked one of the darkest days in their footballing history. Look at Ireland’s recent run of form since late 2020. Four tepid draws and […] READ MORE 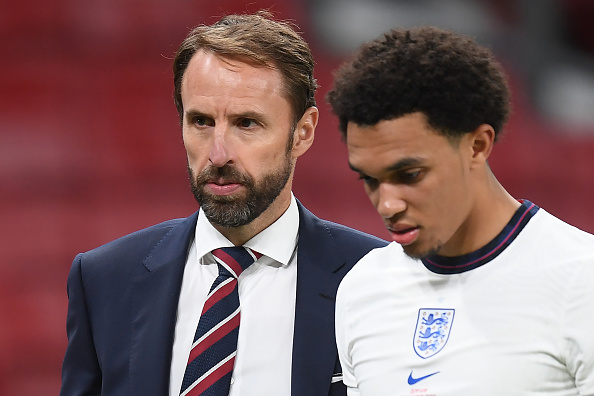 England will play a trio of international friendlies in the coming weeks as preparation for their Euro 2020 campaign. A few familiar faces have missed out, while others can rejoice at their first cap. The most surprising name missing from the squad is Champions’ League and Premier League winner, Trent Alexander-Arnold. It’s a decision that’s […] READ MORE 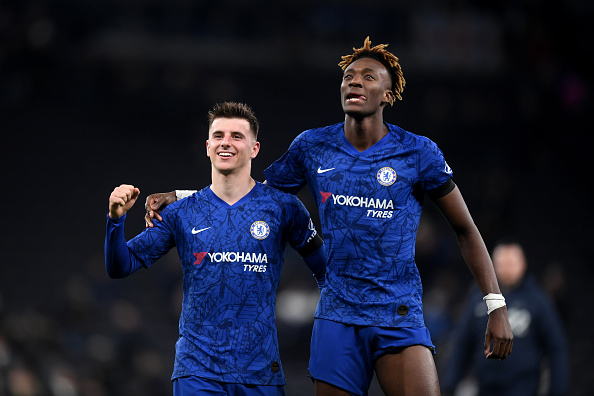 Youth academies are the backbone of a country’s football set-up. There’s always a sense of excitement when a home-grown talent works his way into the first team. Will he be a club icon? Will he go on to play for his country one day, memories of his first club still fresh in his mind? Or […] READ MORE 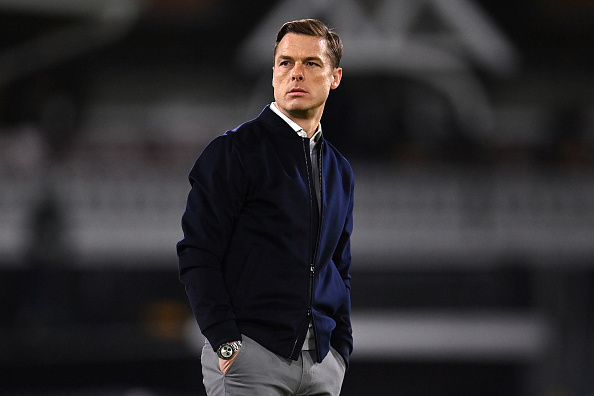