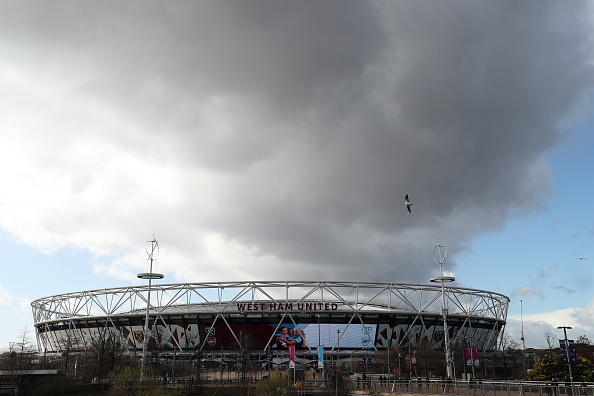 Arsenal’s game against Manchester City was postponed due to worries about the coronavirus, prompting concerns about other games. However, West Ham United’s clash with Wolverhampton Wanderers is set to go ahead this weekend. Coronavirus Outbreak Will Not Affect West Ham Vs Wolverhampton Wanderers No Disruption to West Ham Schedule The Hammers have confirmed that at […] READ MORE 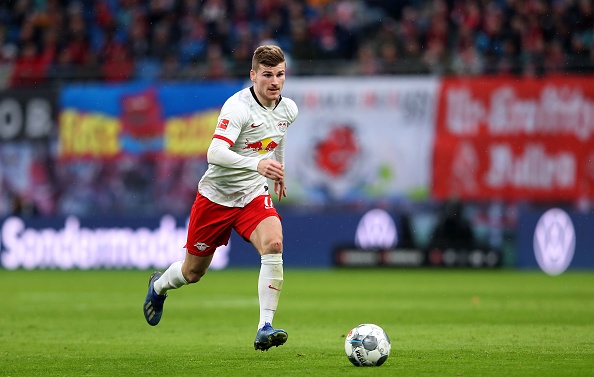 Liverpool’s summer transfer activity may be impacted by the Premier League’s rules. The rules state that clubs must name no more than 17 overseas players in their 25 man squad. This means that any interest Jurgen Klopp’s side have in players such as Timo Werner may be impacted. The squad may also be limited to […] READ MORE 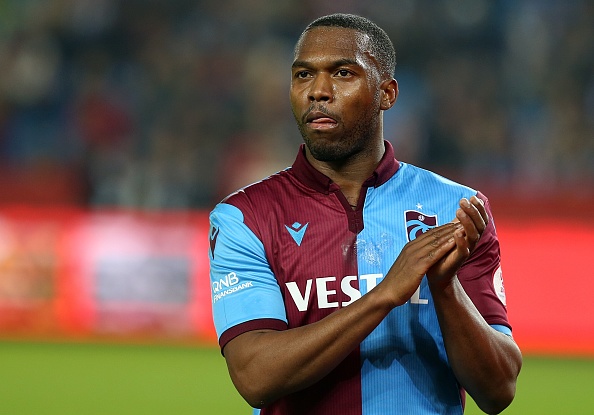 Former Liverpool striker Daniel Sturridge has been banned from all football activities until June. The ban applies globally and comes after he was found guilty of breaching the FA’s gambling regulations. Previously, the striker was handed a two week ban and fined £75,000. However, the FA believed this to be too lenient and appealed this […] READ MORE 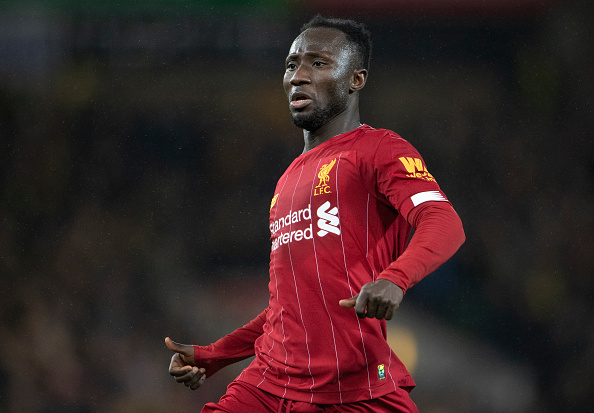 Liverpool are closing in on the Premier League title and are only four victories away from it. Their next game comes on Saturday at Vicarage Road where they play Watford. They will hope to take another step closer to the title. One player who will hope for a better showing than in his previous game […] READ MORE 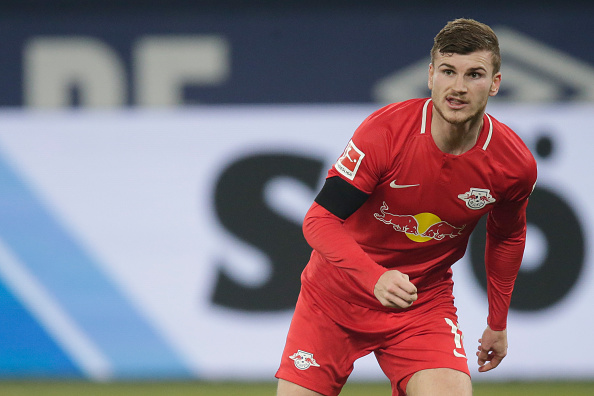 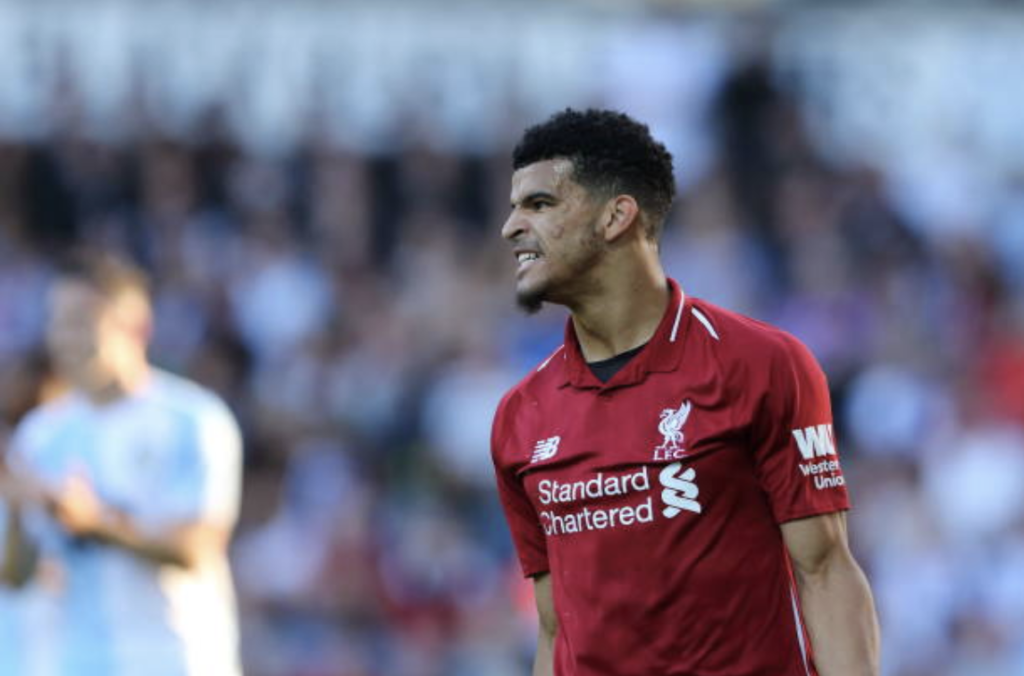 Liverpool have announced that they have recorded a pre-tax profit of £42 million, with sales such as Dominic Solanke and Danny Ings proving important. READ MORE 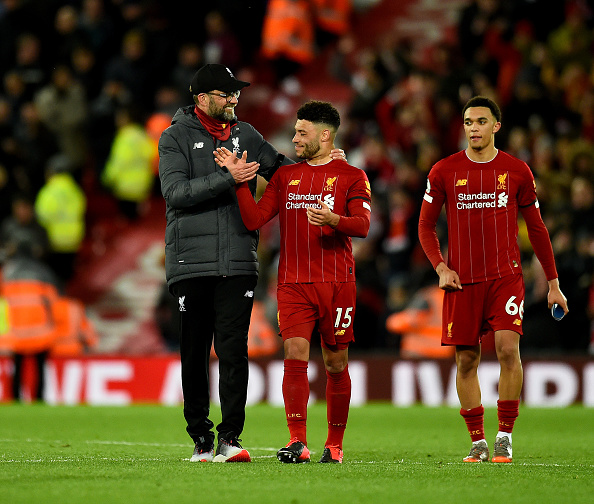 Liverpool battled their way to an eventual 3-2 victory over West Ham United at Anfield on Monday evening. The result means that Jurgen Klopp’s side are now only four wins away from securing a first Premier League title. However, it wasn’t all plain sailing for the Reds. Liverpool produced a somewhat dire performance until Alex […] READ MORE 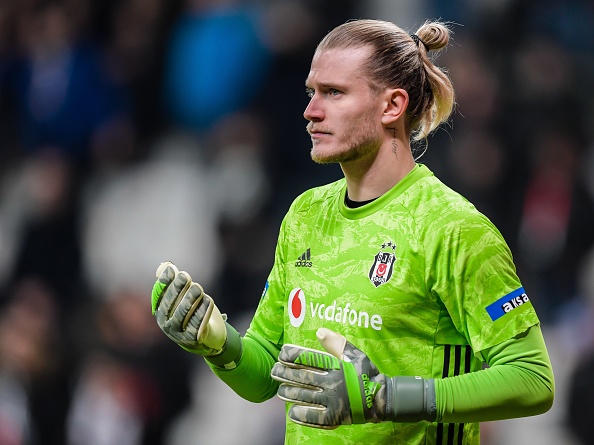 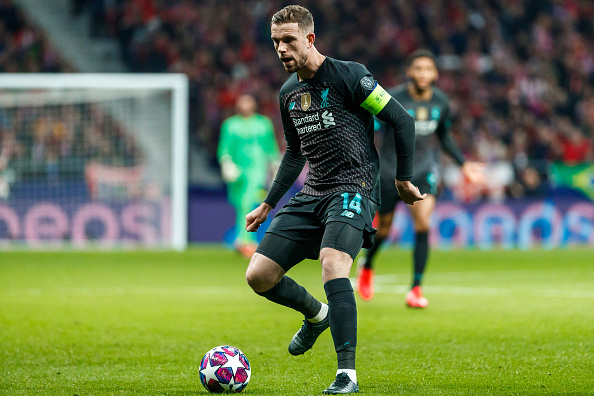 Liverpool‘s captain Jordan Henderson suffered an injury against Atletico Madrid earlier this week. Jurgen Klopp has since confirmed that this means he will miss three weeks of action. This represents a significant blow to the club as the skipper has arguably been in the form of his life. Jordan Henderson Injured for Three Weeks Jordan […] READ MORE 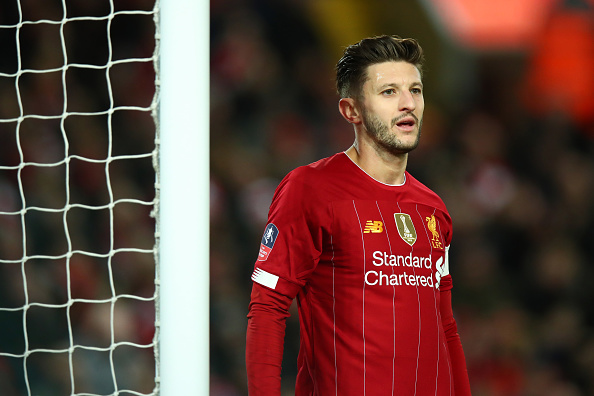 Adam Lallana’s contract with Liverpool is due to expire at the end of the season. Sky Sports have now reported that the England international has been approached by Leicester City. Should this transfer go through, Lallana would reunite with his former Liverpool manager Brendan Rodgers. Adam Lallana Approached By Leicester City Leicester City Approach Lallana […] READ MORE