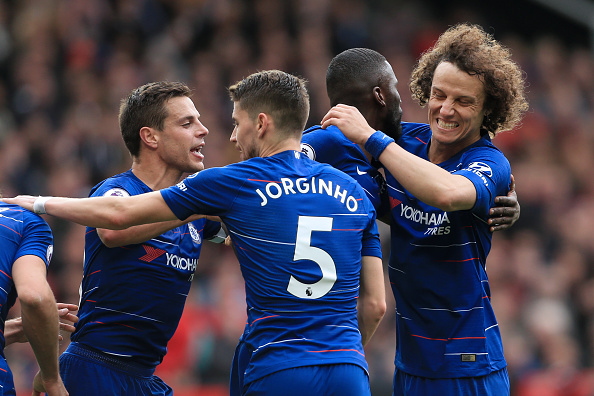 As the top four battle reaches its conclusion, Manchester United versus Chelsea was the last game in which these rivals got to play each other. Coming into the game, Chelsea could afford to draw thanks to Arsenal’s poor form of late which continued with a loss at Leicester City. Whilst United coming in off the […] READ MORE 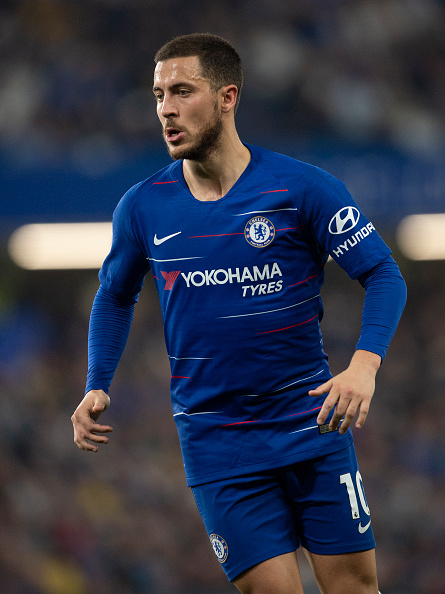 As the season reaches its penultimate period, the end of season awards are upon us. This includes the PFA Team of the Year, voted for by the players, of course. As it has just dropped, who has made the cut and who hasn’t is very much a debated topic. With ten of the 11 players […] READ MORE 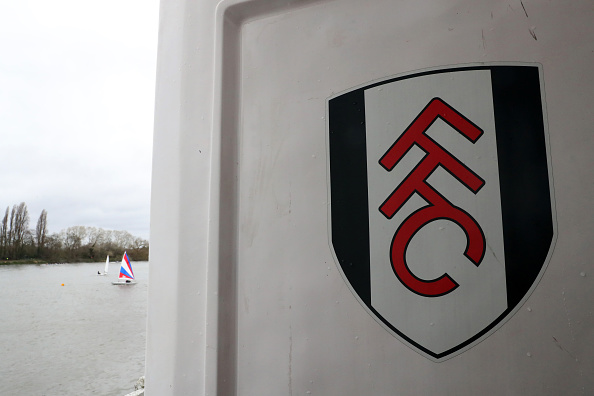 After securing promotion via the playoffs last season, Fulham arrived back in the big time for the first time since being relegated in 2014. With money in the bank, they decided to strengthen their squad to prepare for life in the Premier League. It was a good idea in theory. Over a £100 million spent […] READ MORE 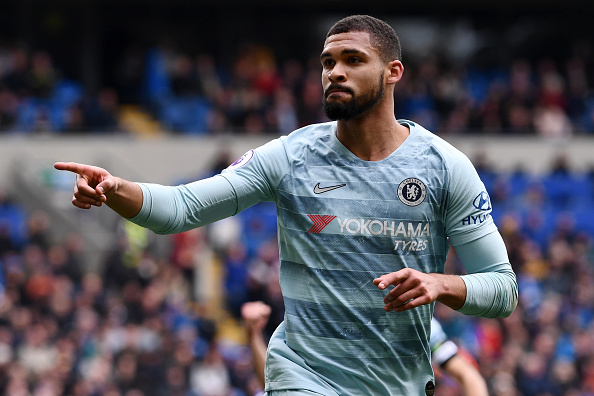 After Chelsea scraped a late 2-1 comeback win against Cardiff City on Sunday, the scorer of the winning goal may just have turned his manager’s head once and for all. Having featured this season mainly from the bench, Ruben Loftus-Cheek has once again staked a huge claim to start in Chelsea’s midfield. Surely Maurizio Sarri […] READ MORE 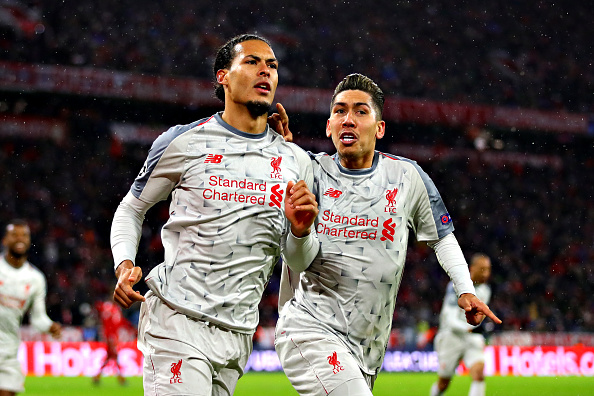 After a composed, professional performance Liverpool eradicated the Bundesliga from the Champions League following the 3-1 win against Bayern Munich. After Manchester City and Tottenham took care of Schalke and Borussia Dortmund respectively, it was Liverpool who triumphed over the German champions. It puts them once again in the hat for the quarter-final draw taking […] READ MORE 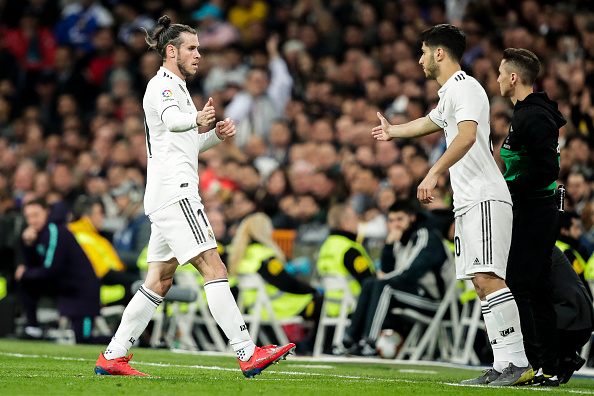 After another El Clásico defeat, Real Madrid are now 12 points behind their Catalan rivals with this most recent defeat being their eighth of the season. A lacklustre performance highlighted their systemic problems once again. It seems the departure of Cristiano Ronaldo and lack of replacement as well has resulted in one of the worst […] READ MORE 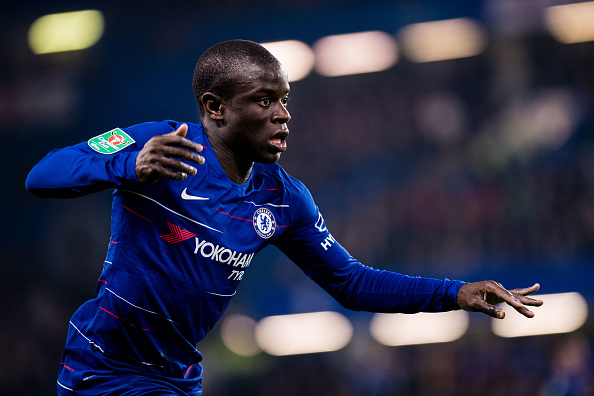 No matter what your beliefs are on that N’golo Kante should play in his ‘own’ position, what we just saw on Sunday shows that wherever Kante plays he will still do what he usually does no matter where he is on the pitch. The likes of Kevin de Bryune and David Silva usually stand out, […] READ MORE 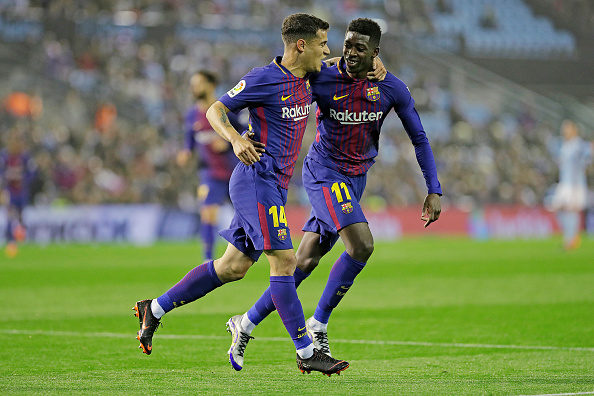 As it stands, Barcelona are top of La Liga by seven points and in the second legs of their ties in the Champions League and Copa Del Rey competitions. However, all is not well in the squad. One decisive issue in Barcelona’s season so far is how they can accommodate both Philippe Coutinho and Ousmane Dembélé […] READ MORE 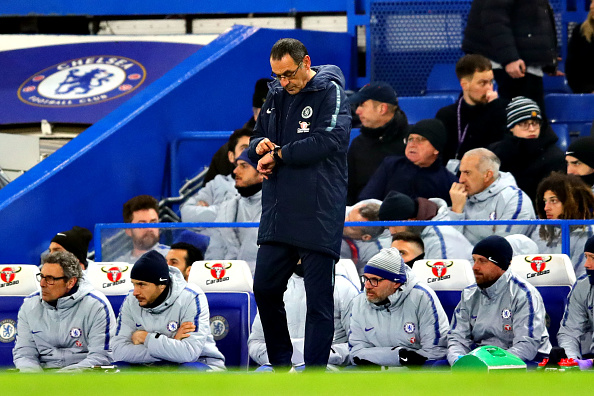 Some say the FA Cup had lost its spark in recent years. However, no one told the fans at Stamford Bridge as they produced an incredible atmosphere. Both teams find themselves at a crossroads in their respective seasons. While the FA Cup isn’t paramount to either of these clubs, a loss here would have been […] READ MORE 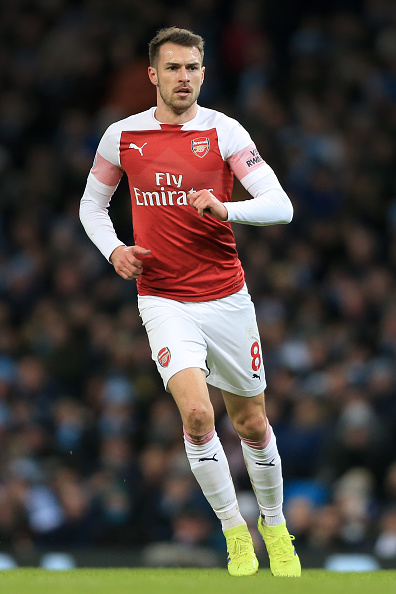 As it was recently announced, Aaron Ramsey is set to become a Juventus player in the summer after his contract ends with Arsenal. The 28-year-old has agreed to a four-year deal, ending his 11-year spell with the Gunners. Juventus will make him the highest paid British player of all time with a basic salary […] READ MORE

From the North West, aspiring sports journalist and currently studying at the University of Bath. Big Chelsea fan, love football and love writing about it.