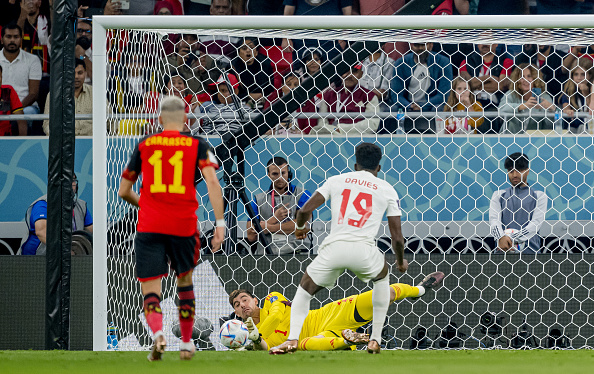 On Wednesday 36 years after making their inaugural appearance the Canadian men’s national team played against Belgium at World Cup. In that game, Canada put in an admirable performance against Belgium. However, Canada edged by Belgium was the result of today’s game. Canada Edged by Belgium as Alphonso Davies Missed a Penalty We take the […] READ MORE 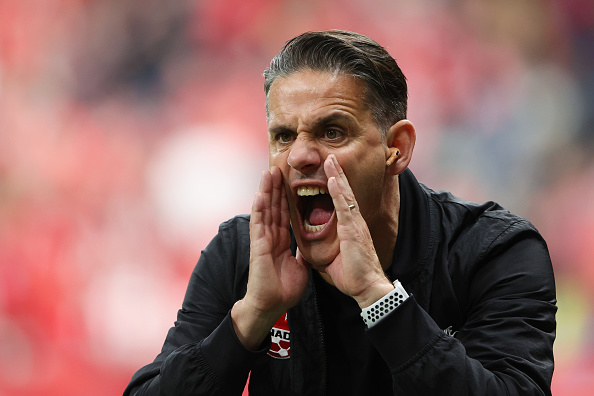 On Tuesday on MD-1 Canada got some positive news from John Herdman as he confirmed his whole team will be available on Wednesday against Belgium. John Herdman confirms Canada is healthy against Belgium See You Tomorrow Canada 🫡🇨🇦#WeCAN pic.twitter.com/fAjl4IARt9 — Canada Soccer (@CanadaSoccerEN) November 23, 2022 In a rare dramatic fashion, Canada showed up 40 […] READ MORE