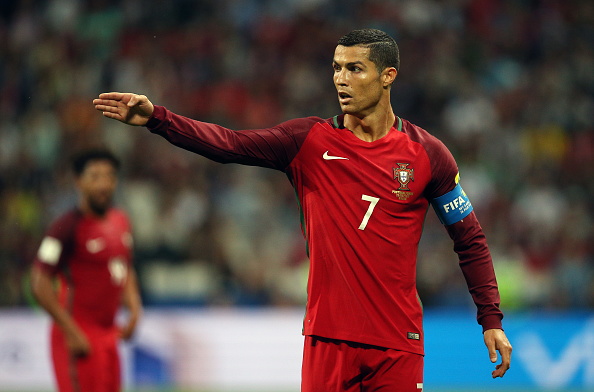 Throughout his outstanding club career, Cristiano Ronaldo has had the luxury of playing alongside world-class talent. From his time at Manchester United with the likes of Wayne Rooney, Ryan Giggs, and Rio Ferdinand, all players who were in their prime at the time, to Real Madrid with countless superstars like Gareth Bale, Sergio Ramos, Karim […] READ MORE 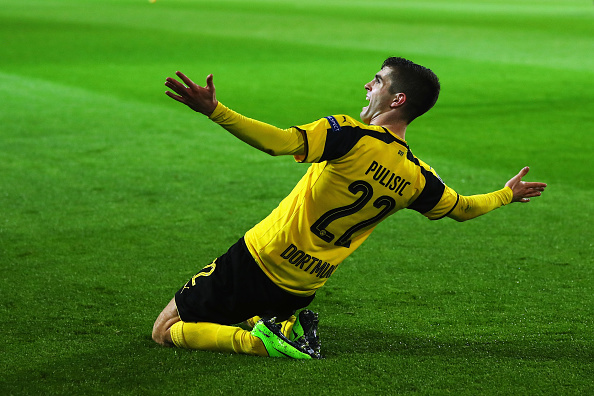 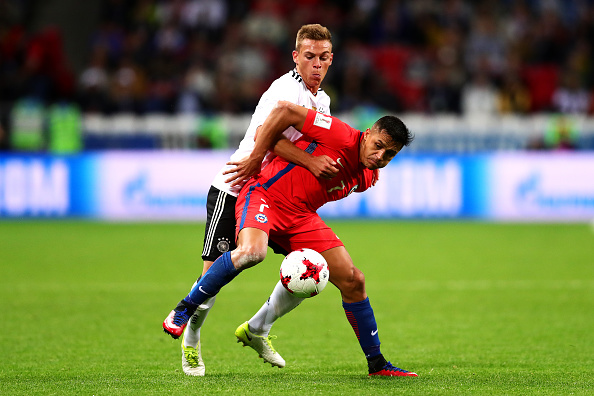 Germany faced off against Chile in the Confederations Cup in Russia, with the match ending 1-1. The reigning champions of South America opened the scoring after a scrambled, last-ditch effort by Alexis Sánchez which hit the post before going into the net. Just before half-time, world champions Germany equalised after a fluid passing move ended […] READ MORE