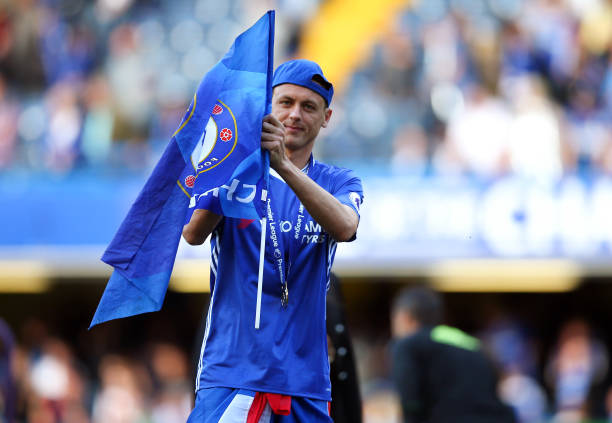 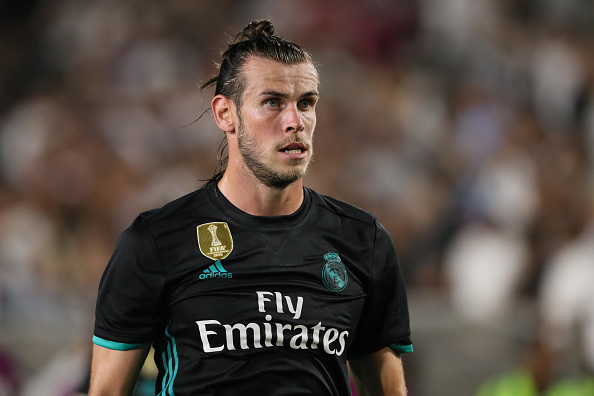 Manchester United are long-term admirers of Gareth Bale but never felt confident they could land the Real Madrid forward. But now, the club have been handed fresh encouragement in signing the Welshman after Zinedine Zidane refused to rule out his departure. Jose Mourinho was seen chatting with Bale after United’s friendly with Madrid last week. […] READ MORE 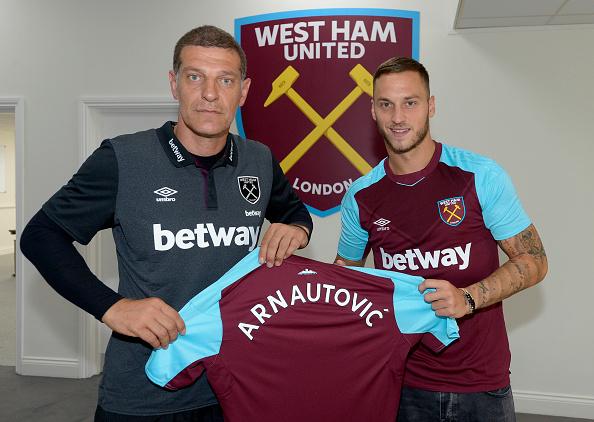 West Ham have secured the services of winger Marko Arnautovic from Stoke City in a deal worth £25 million plus another £5 million in potential add-ons. The Austrian, who notched six league goals in 32 appearances last season, has penned a five-year deal with the Hammers. Total Arnautovic cost for West Ham £51m. Fee up to £25m. […] READ MORE 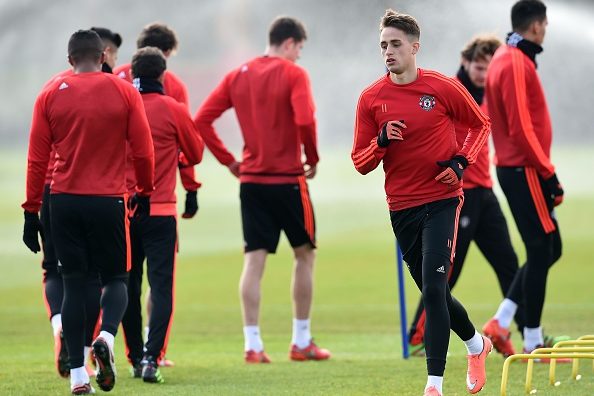 Once tipped to be a superstar at Manchester United, Adnan Januzaj endured a miserable season on loan in the North East as Sunderland were relegated from the Premier League. Januzaj has since returned to Manchester and his future has never been more uncertain. United manager José Mourinho opted to omit the Belgian from the club’s […] READ MORE 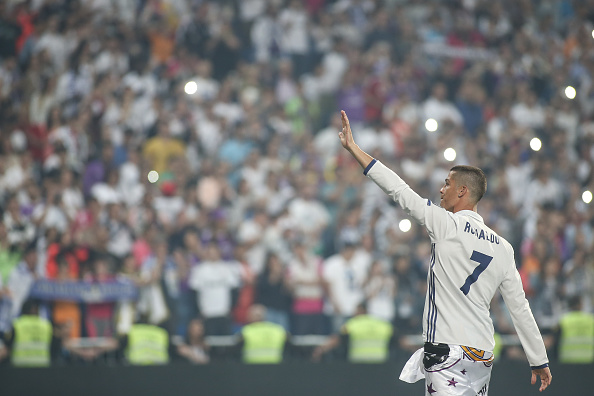 Real Madrid president Florentino Perez confessed that Cristiano Ronaldo is “angry” but he still expects the prolific forward to honour his contract at the club. It’s been widely reported that Ronaldo is upset over treatment he received from Spanish authorities following accusations of tax fraud and Perez has now confirmed the player’s emotions. “He’s angry, […] READ MORE