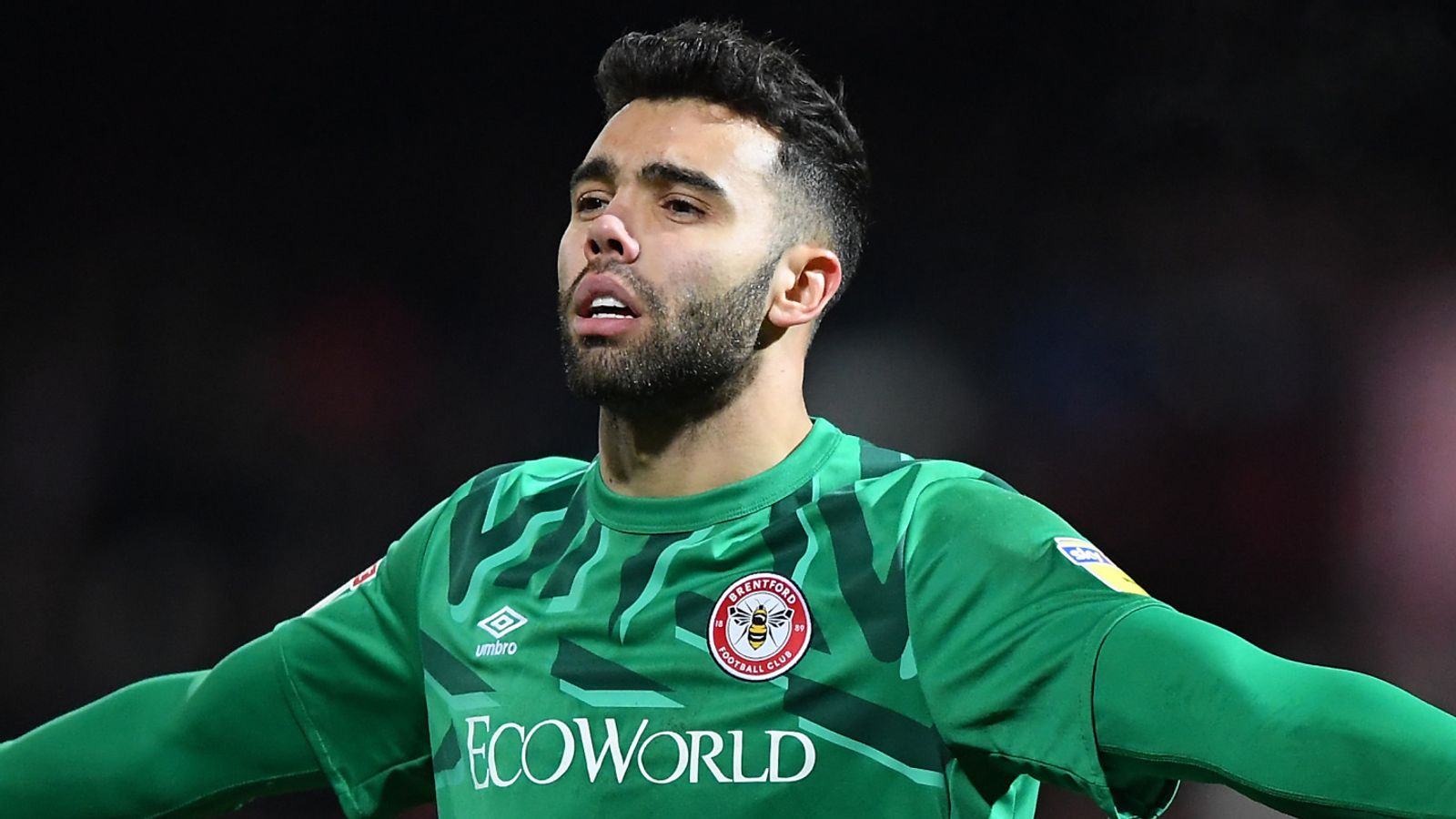 According to Sam Dean for the Telegraph, Chelsea and Manchester United have entered the race alongside Tottenham Hotspur for highly-rated Brentford shot-stopper David Raya. The Telegraph previously reported that Spurs were closely tracking the 27-year-old, but now two other Premier League giants have registered interest in an attempt to resolve their goalkeeping conundrums. Three-Horse Race […] READ MORE 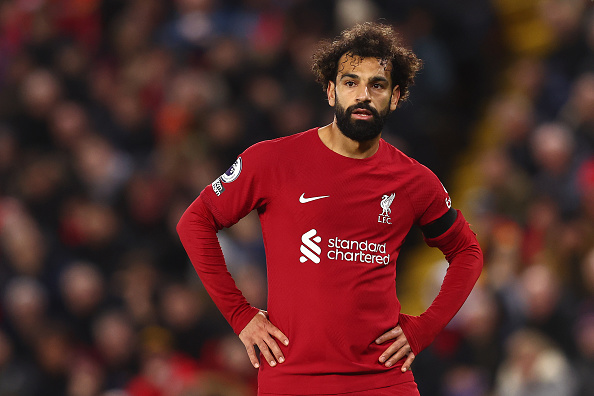 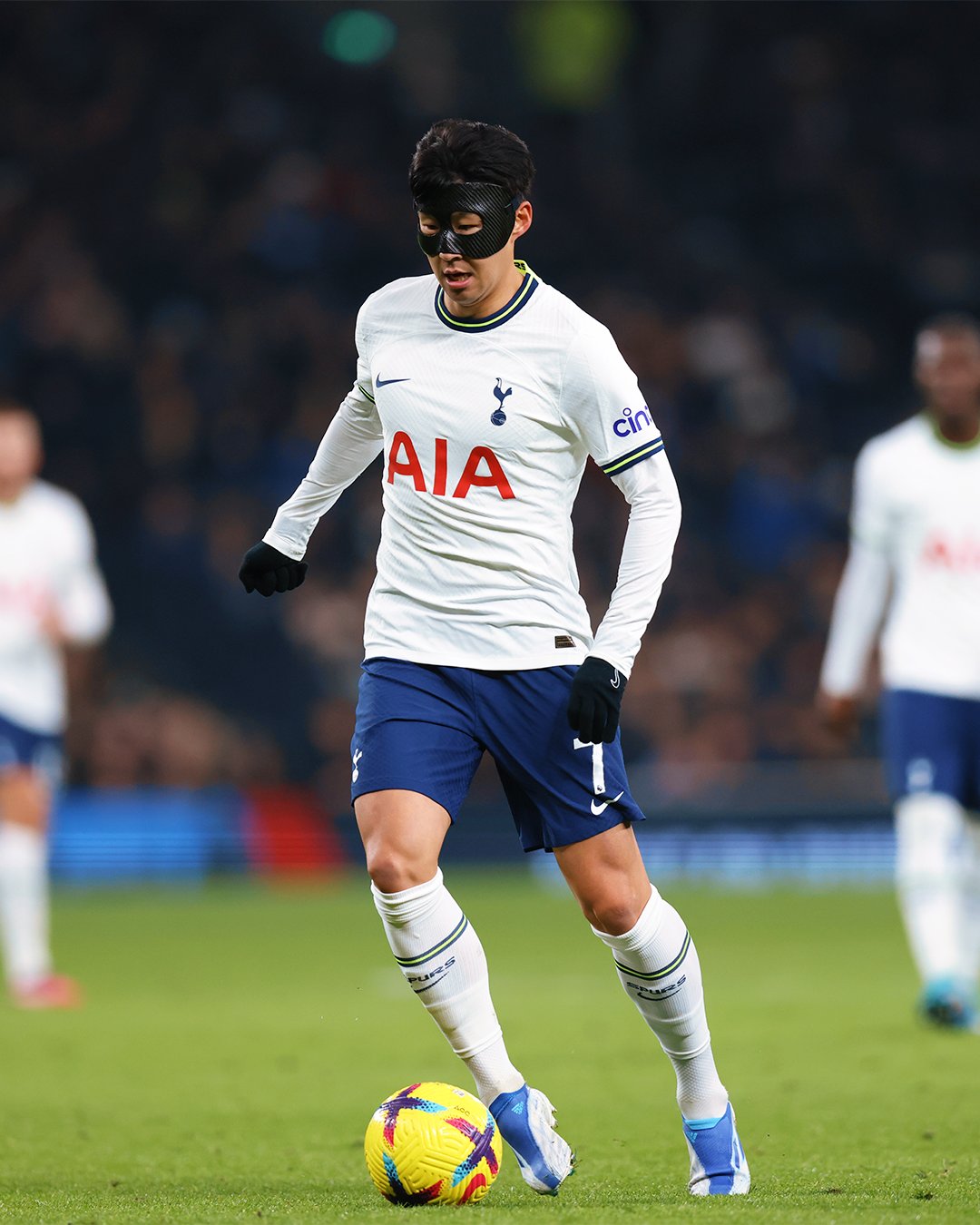 Two top-half teams get their seasons back underway in the first Premier League game post-World Cup. The Gtech Community Stadium will play host to Brentford vs Tottenham as two of London’s best aim to get a win to restart their campaigns. Brentford vs Tottenham Predictions and Best Odds for Boxing Day Clash Brentford Run of […] READ MORE 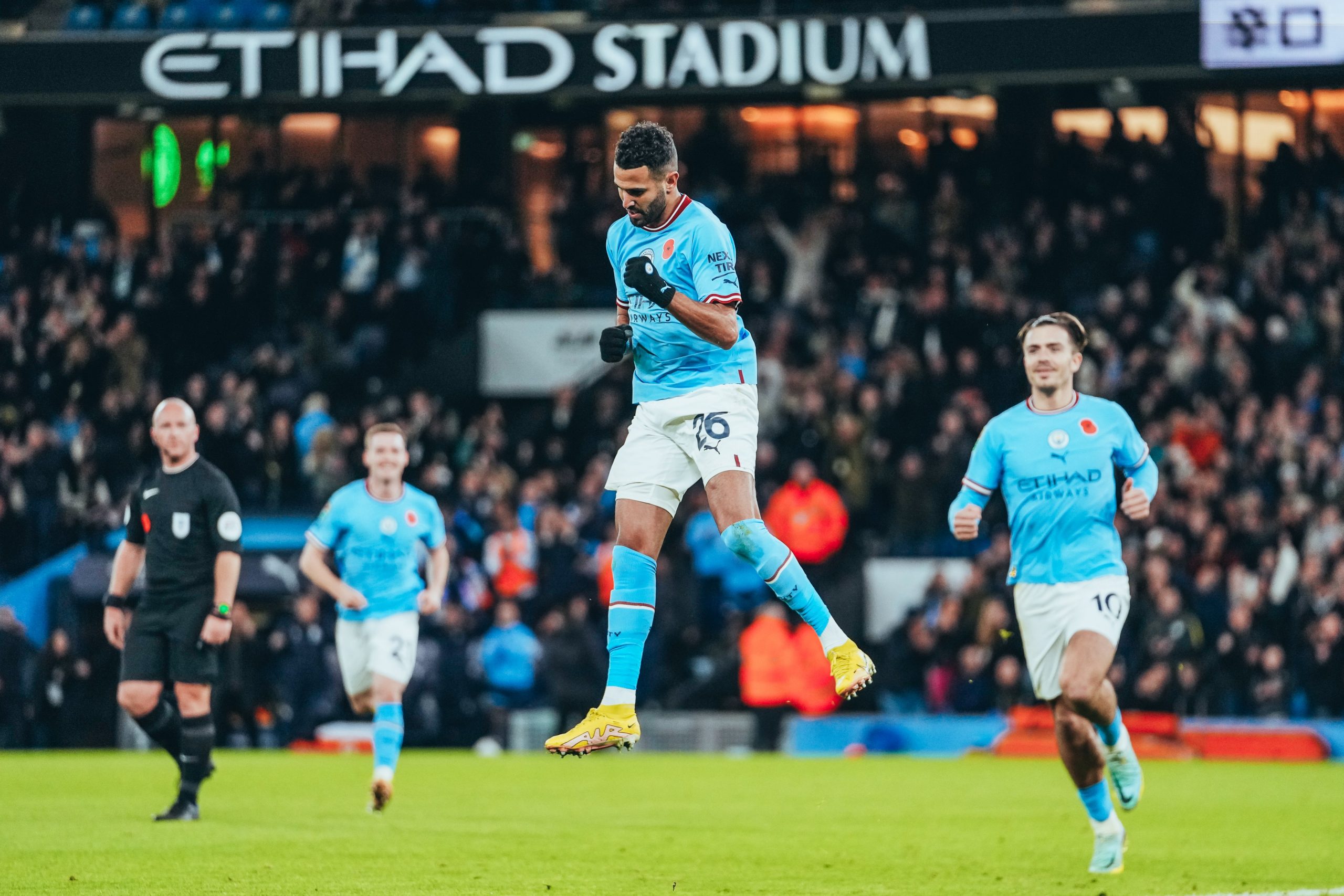 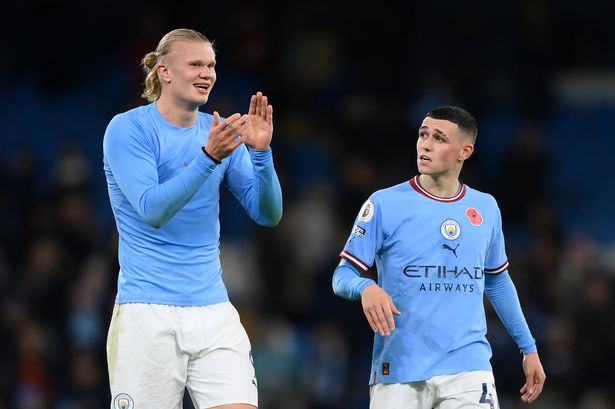 As the Premier League winds up before the World Cup break Manchester City face a tricky encounter as they aim to keep pace with Arsenal. Brentford find themselves in the middle of the table but they play with spirit and can shut down big teams. Manchester City vs Brentford Predictions for Final Game Before World […] READ MORE 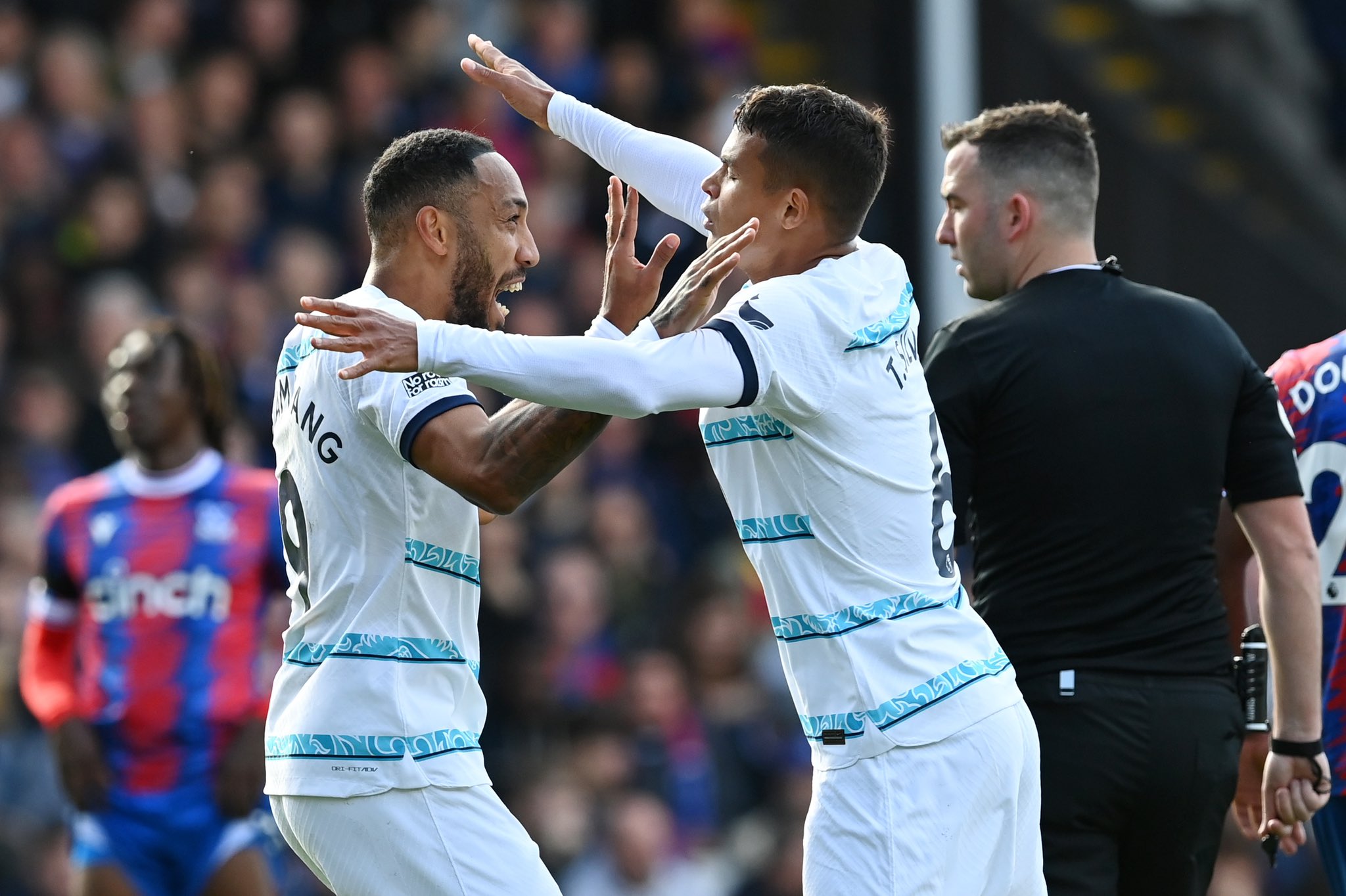 Can Graham Potter’s flawless start to life at Stamford Bridge continue? If the good times are to keep rolling then the Englishman will need to get a result against a team that have given Chelsea trouble in recent times. Brentford vs Chelsea Predictions Chelsea Current Run of Form Since the sacking of Thomas Tuchel things […] READ MORE 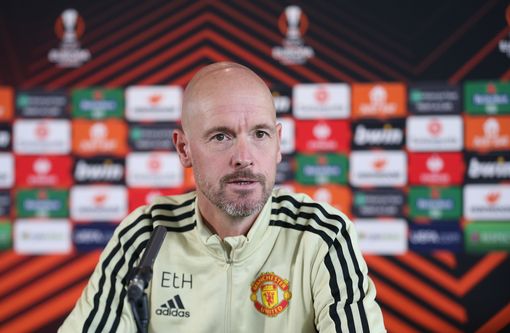 Manchester United players have decided that they will never throw Erik ten Hag under the bus regardless of how bad things are to get under his reign, claims The Atletic’s David Ornstein. This was done after the Red Devils suffered a shocking 4-0 loss to Brentford in the second game week of the 2022/23 Premier […] READ MORE 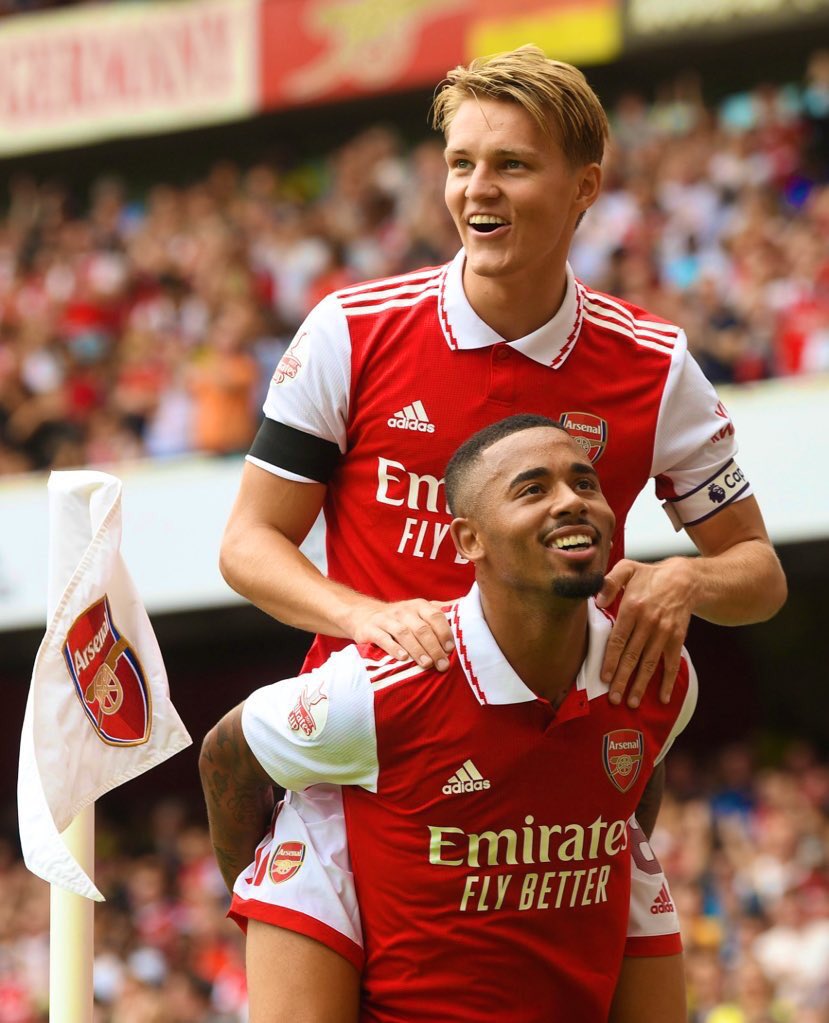 Arsenal are back in action in the Premier League when they face Brentford on Sunday, September 18. The Gunners are aiming to get back to winning ways after suffering their first league defeat this season to Manchester United. Arsenal Predicted Starting Lineup How Arsenal have Lined-Up Recently Mikel Arteta has stuck with a similar lineup for Premier […] READ MORE 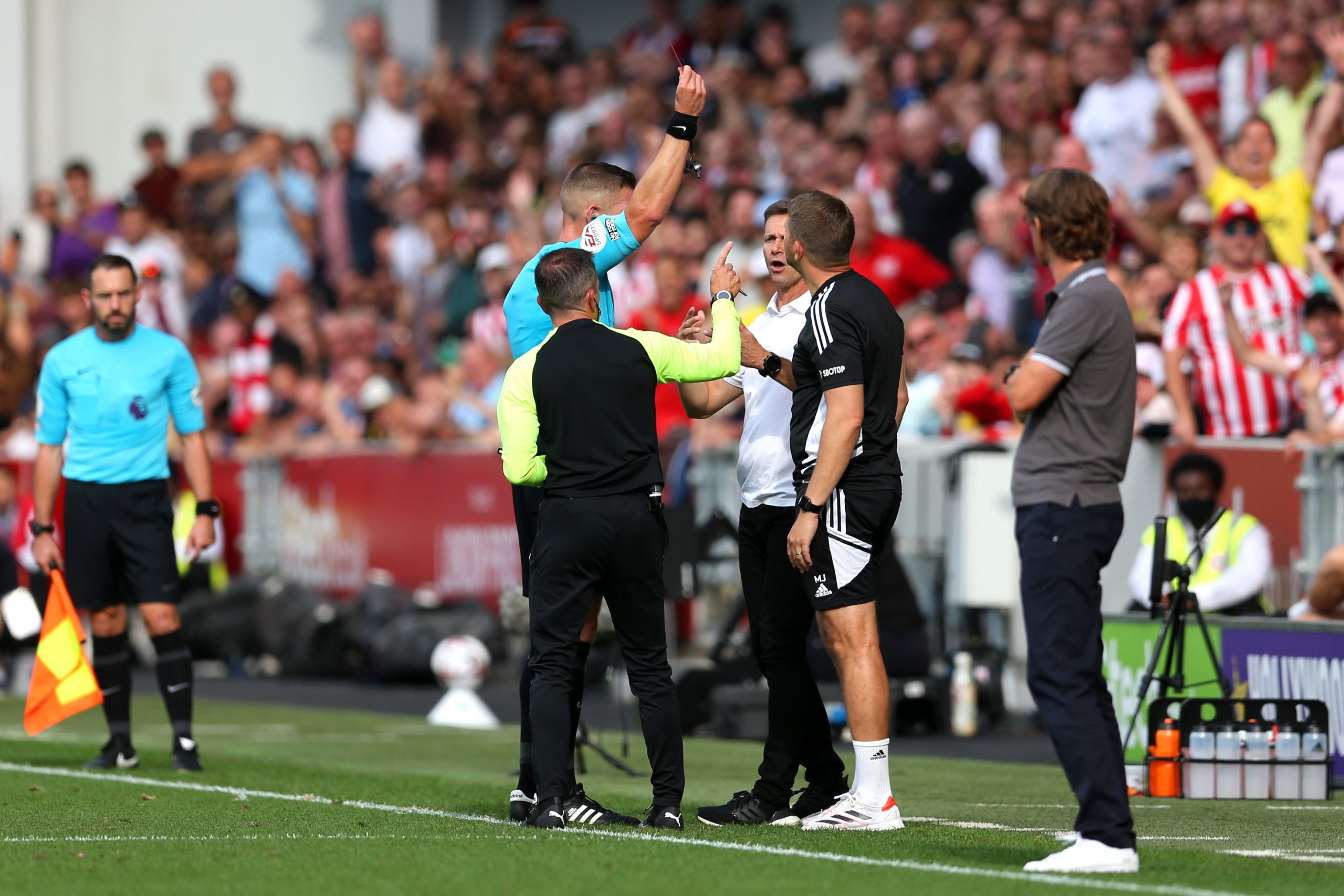 The FA has announced that Leeds United manager Jesse Marsch has been charged by the organisation as his “language and/or behaviour during the 64th minute was improper” in the Whites’ visit to Brentford. The manager has until September 9th to respond to the charges. Leeds United Manager Charged by FA Jesse Marsch charged with 'improper […] READ MORE 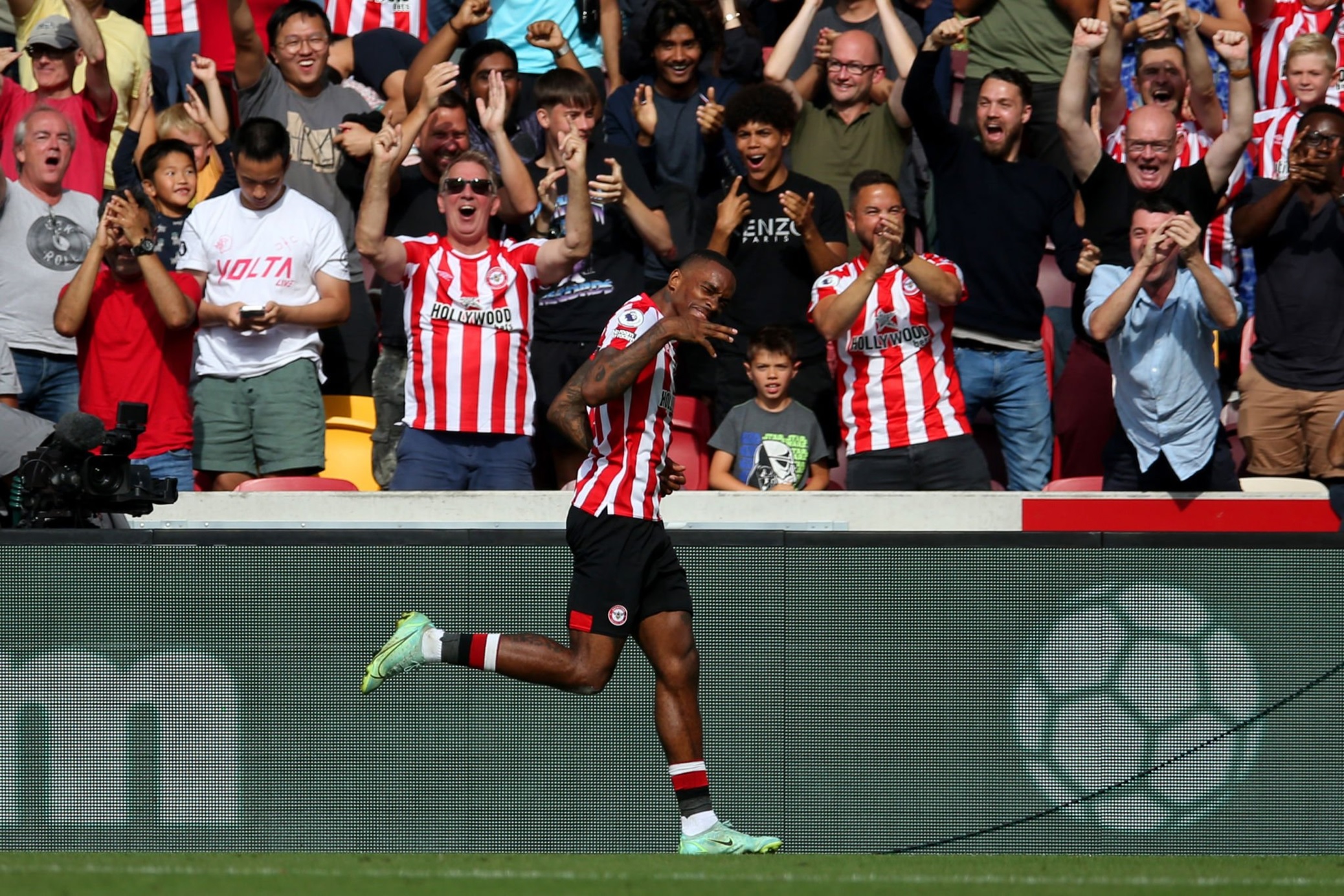