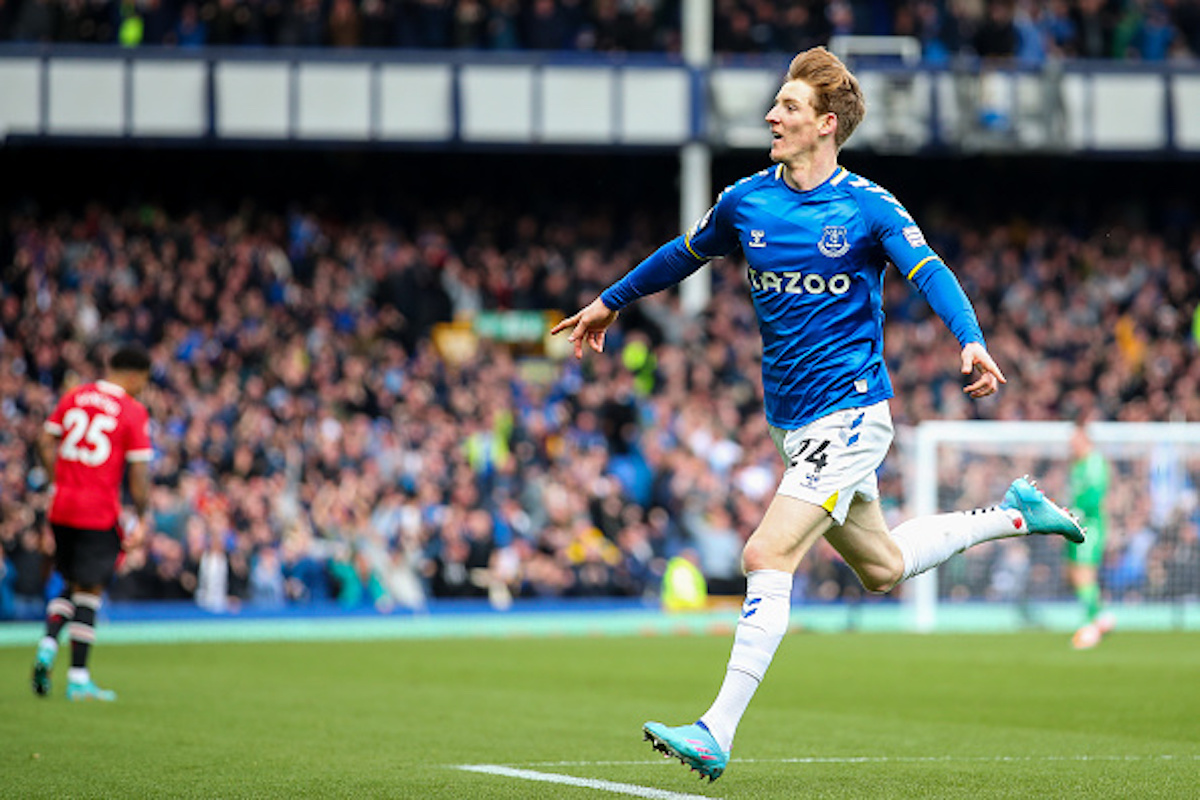 After a great deal of speculation, multiple sources including Fabrizio Romano are now claiming that Everton have accepted a proposal to sell Anthony Gordon, with Newcastle United reportedly striking a deal to sign the 21-year-old for £40 million. The player did not report for training for three days following the sacking of Frank Lampard. It is understood he was required to […] READ MORE 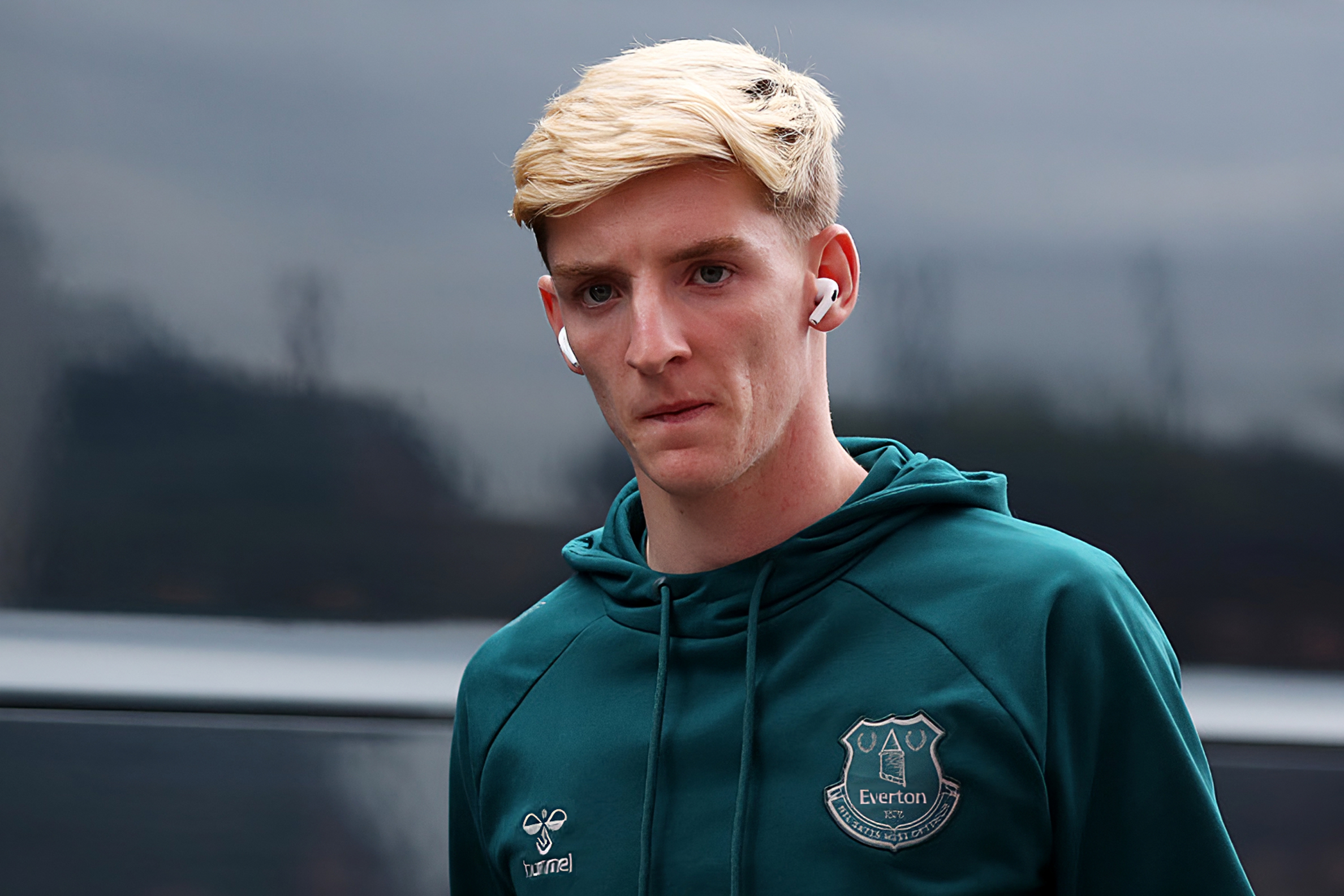 Newcastle United have submitted an opening bid for Everton’s highly talented English forward Anthony Gordon, according to Fabrizio Romano. Magpies manager Eddie Howe has refused to say anything about the potential deal. Gordon wants to leave the Toffees in January for a big club, but sources have revealed that he hasn’t asked for the transfer. […] READ MORE 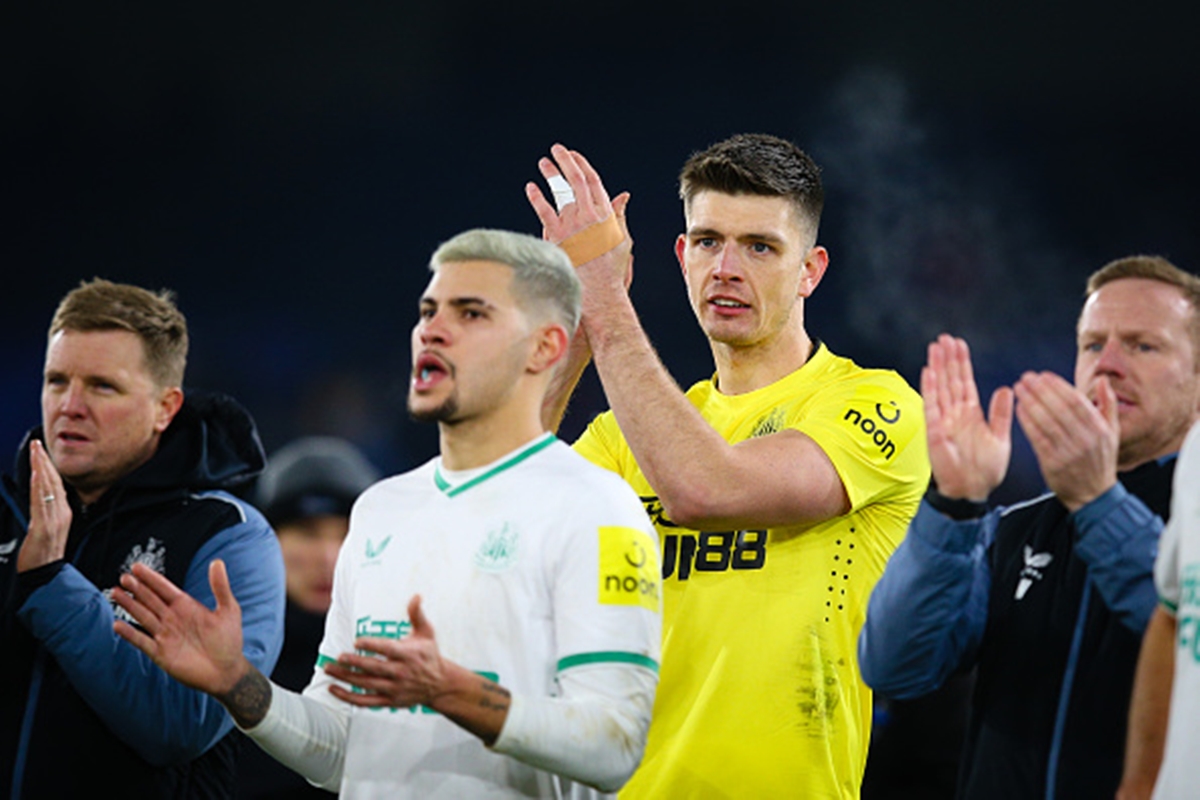 With it now being almost 15 months since the fans of Newcastle United had their hopes and expectations completely turned around courtesy of a Saudi takeover, supporters will now be hoping for some more investment from the owners in the January transfer window in order for the club to continue what has become a very […] READ MORE 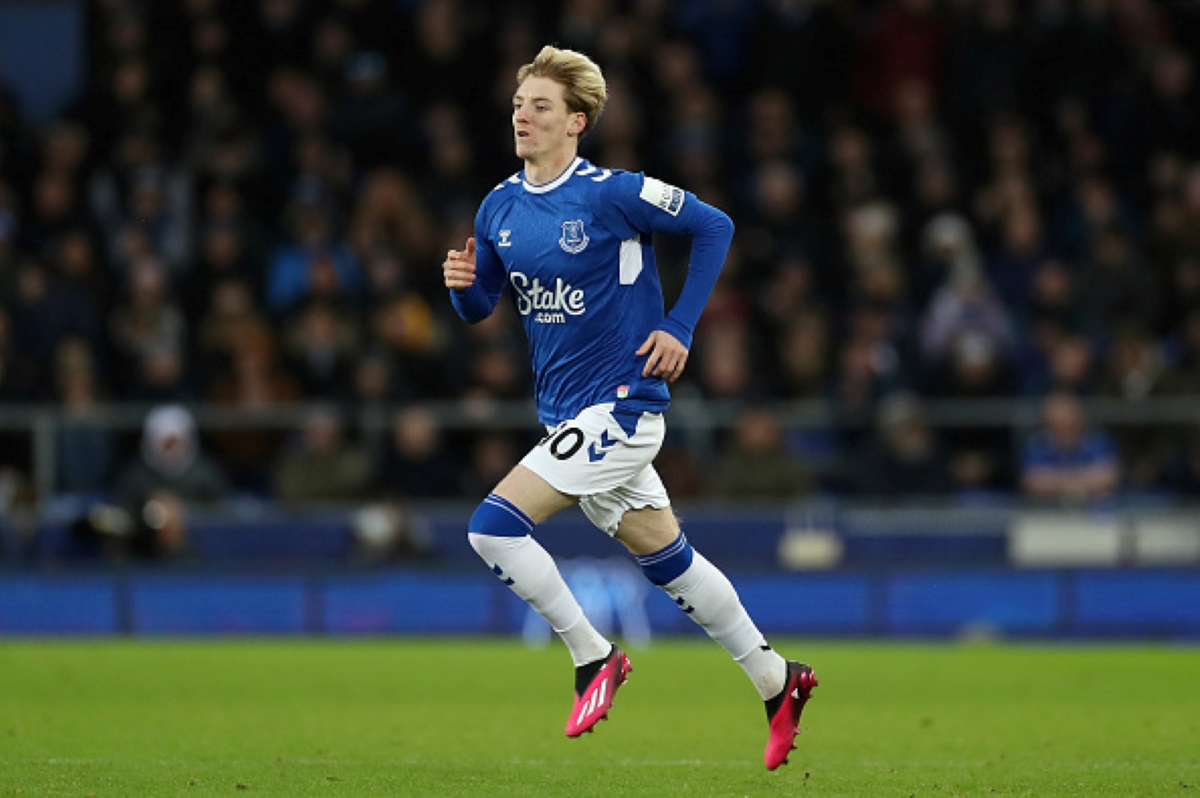 After staying at Goodison Park in the summer, a Newcastle United Anthony Gordon move is looking increasingly likely, according to The Telegraph. The young winger has been described as a “future star” by Danny Murphy and could look to ply his trade away from an Everton side that are lying near the bottom of the […] READ MORE 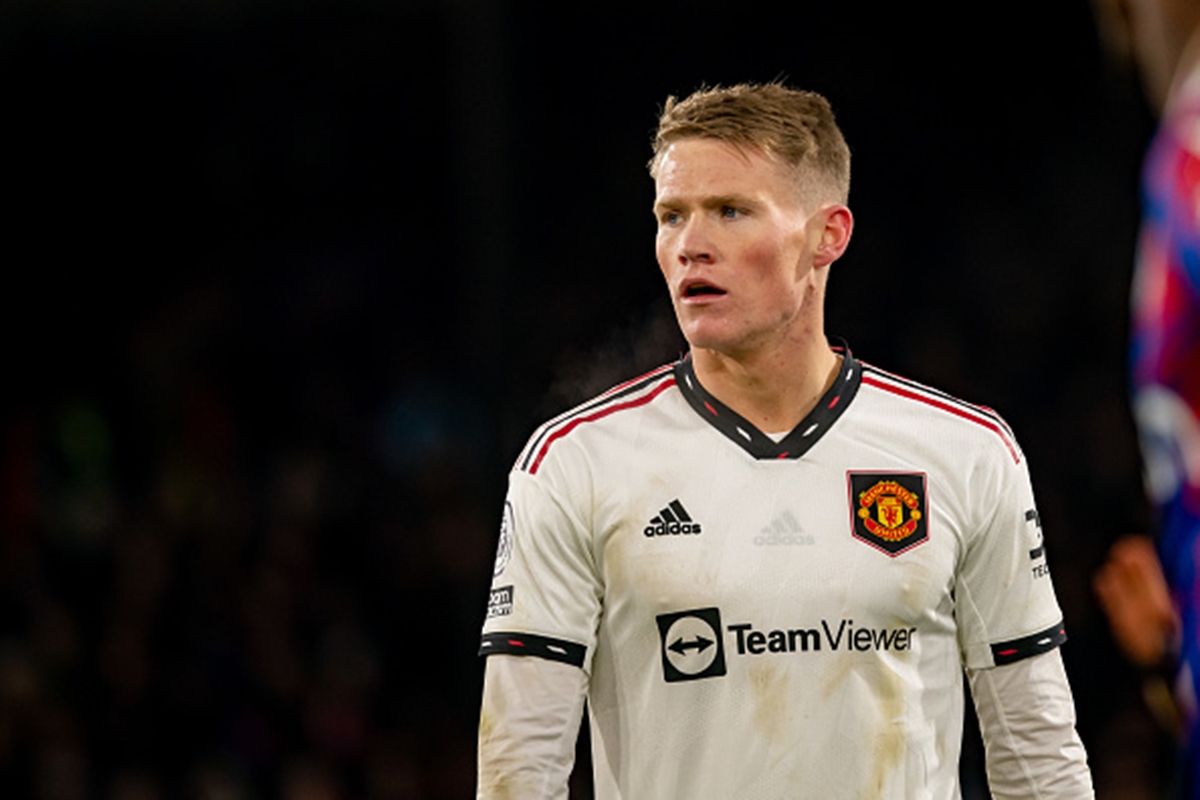 Newcastle United have held talks with Manchester United over Scott McTominay, according to David Ornstein of The Athletic. The Magpies initially enquired about the possibility of a move in the January window, but the reporter confirmed that any potential transfer would only happen at the end of the season.  Newcastle Exploring the Possibility of Signing […] READ MORE 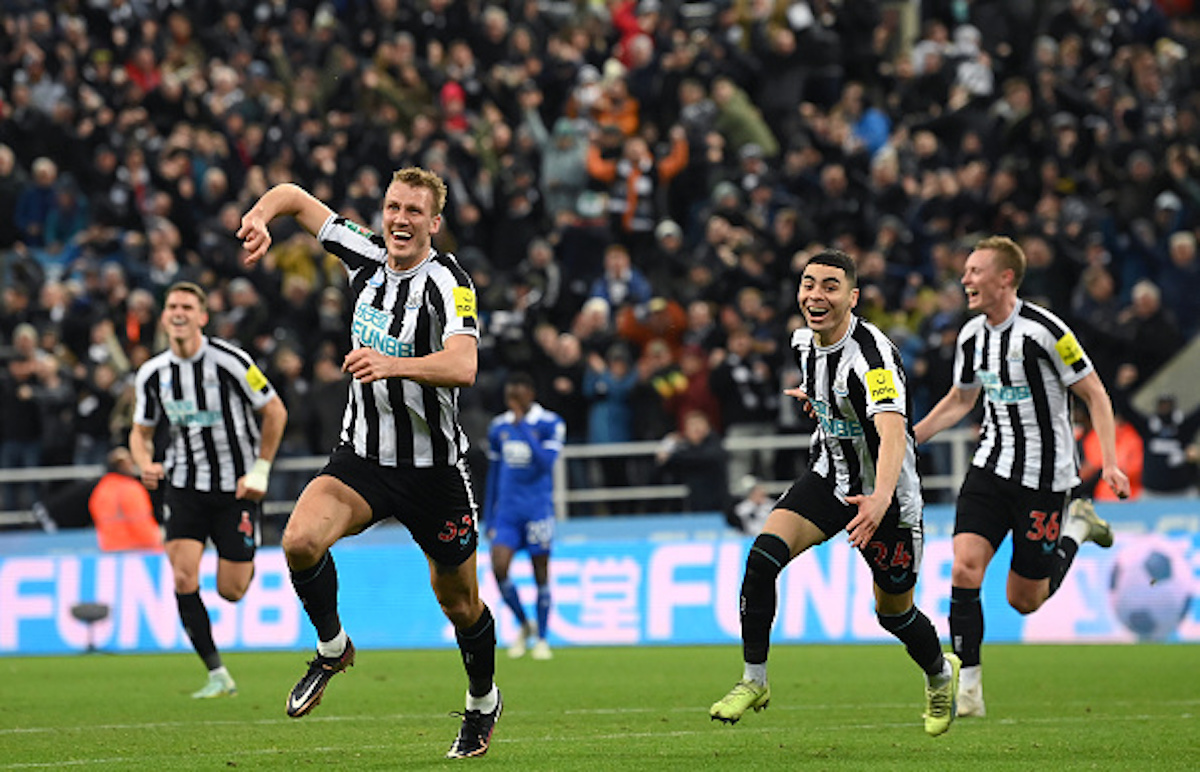 With a gap opening between the top four and everyone else this is a game that has taken on another level of importance. Crystal Palace vs Newcastle is sure to be a hard-fought encounter, but one that the away side will be desperate to win to put more space between themselves and the chasing pack. […] READ MORE 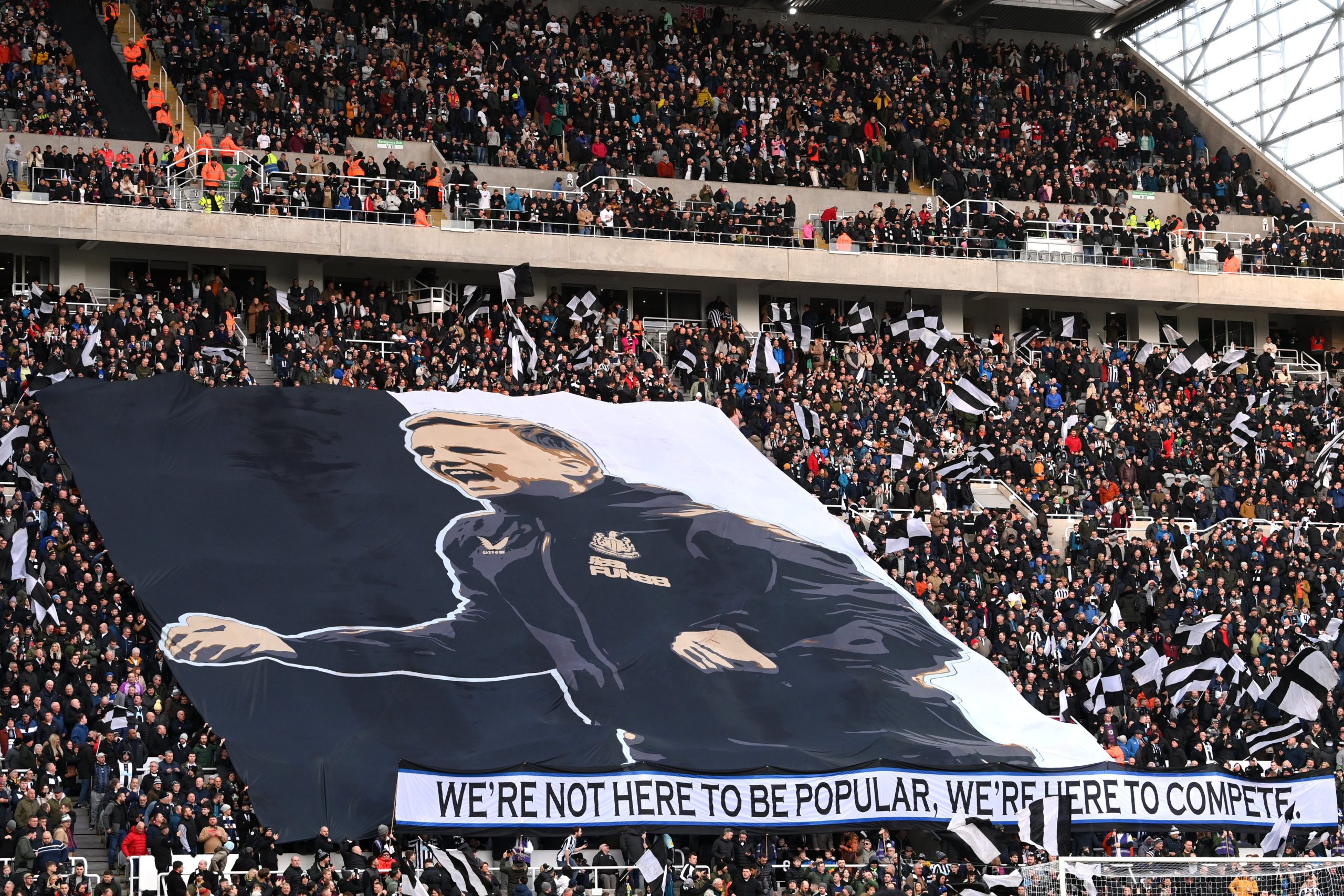 Newcastle United are ready to sell goalkeeper Karl Darlow as well as winger Ryan Fraser in the January transfer window, as per The Athletic. The Magpies do not need the shot stopper after recalling Martin Dubravka from Manchester United – while Fraser has fallen out of favour in the squad too. Newcastle United Keen on […] READ MORE 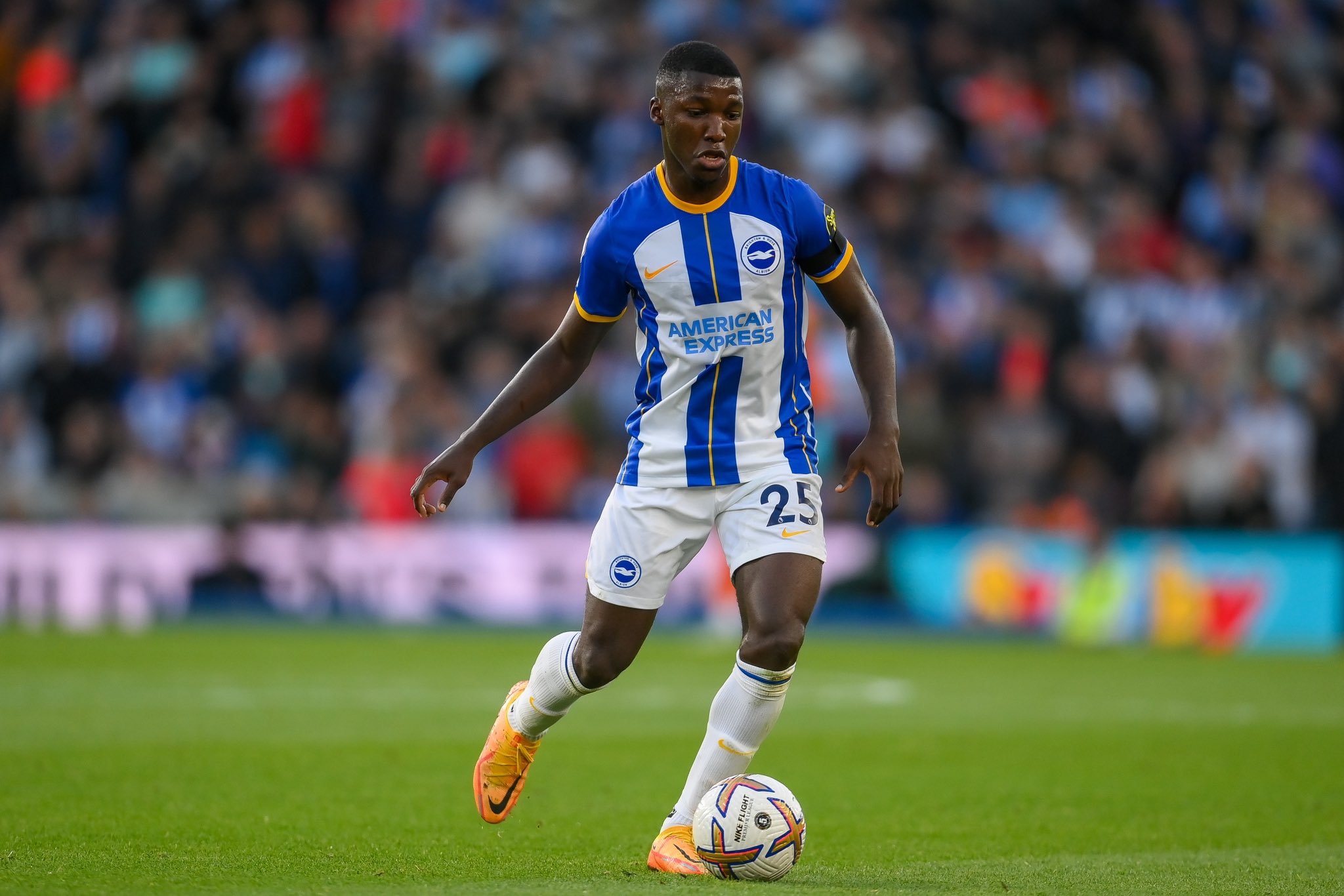 Newcastle United are among the teams looking to make a move for Moises Caicedo, according to Fabrizio Romano. The month of January could see the Tyneside club fork out big money for a third transfer window running, following the takeover by a Saudi-led consortium. Newcastle Interested in Brighton’s Moises Caicedo 🚨 EXCLUSIVE 🚨@FabrizioRomano's big #LFC […] READ MORE 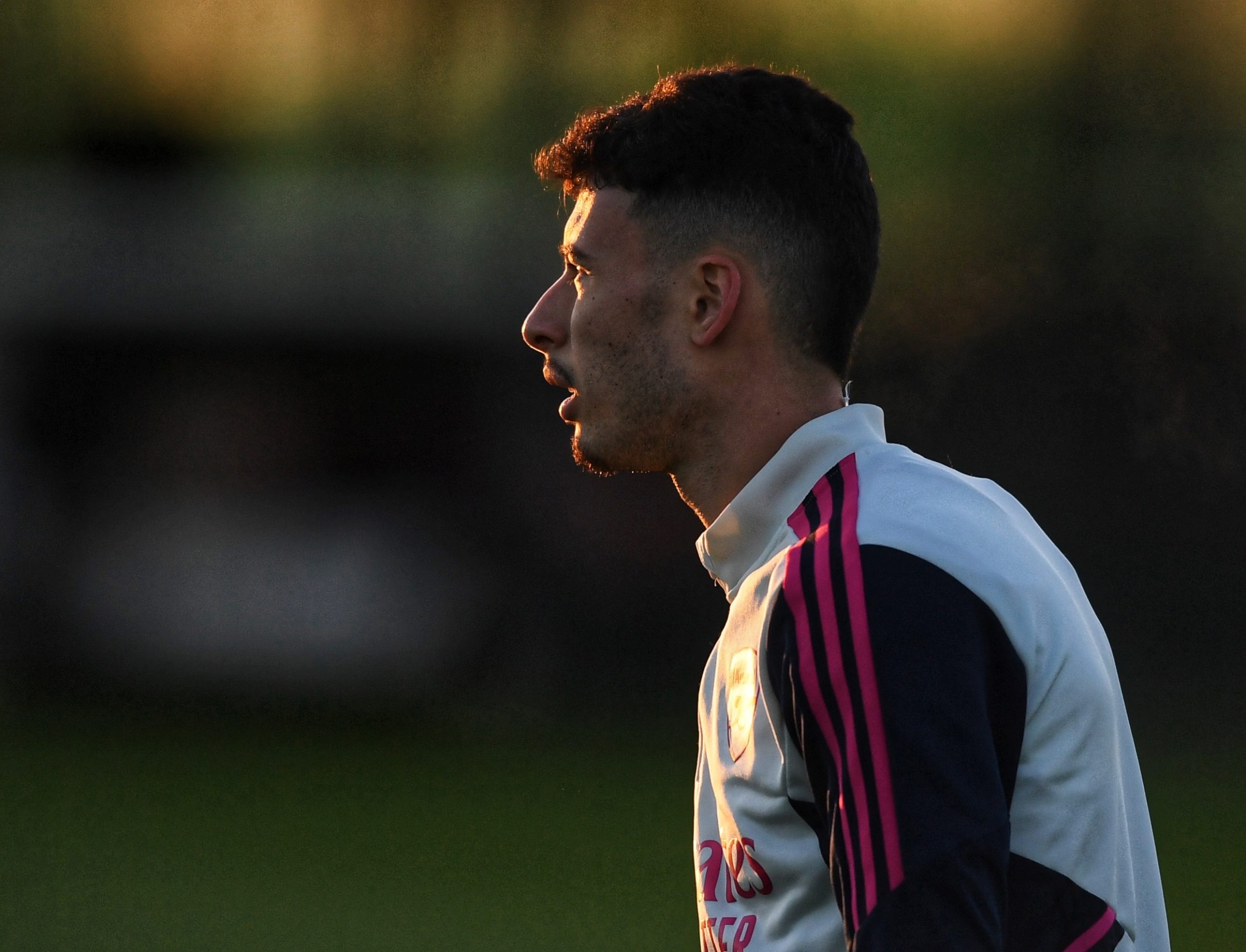 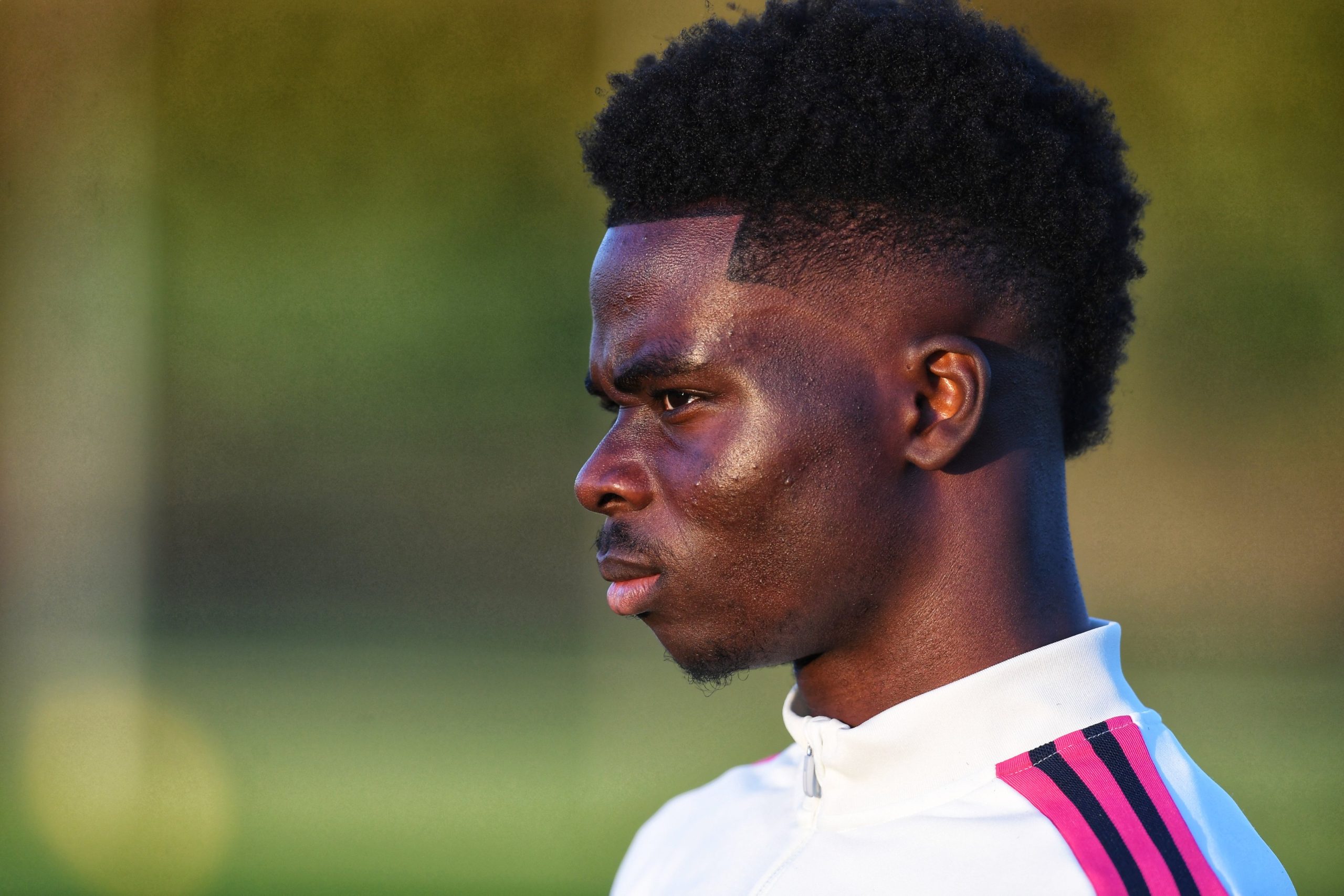