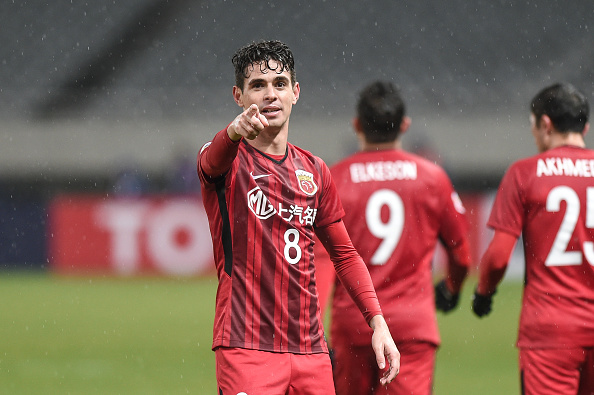 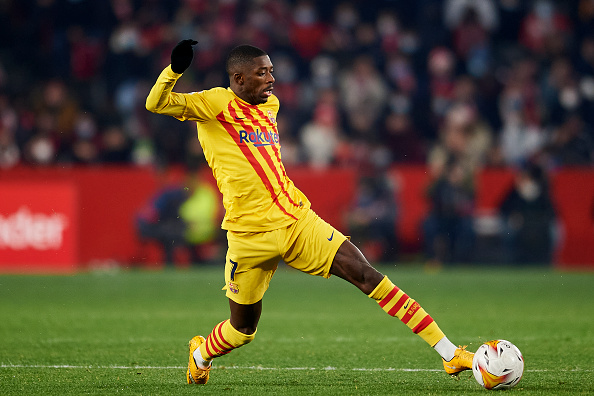 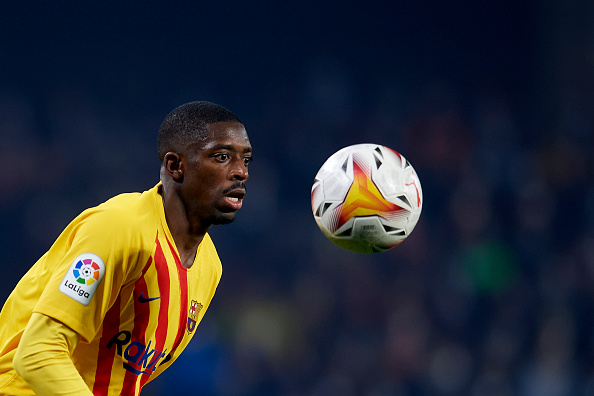 The break down in talks between Ousmane Dembele and Barcelona has been another well-documented case of free-flowing downfall at the Catalan club. And the situation just seems to get worse, with the player’s agent the latest to speak out, telling RMC: “Barça are losing Dembélé on their own. They cannot use the threat that Dembélé will […] READ MORE 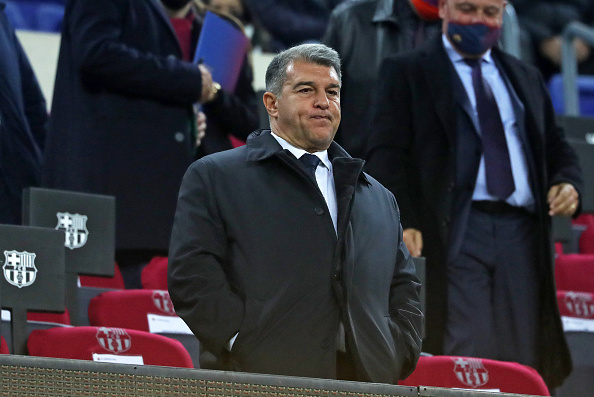 Just 24 hours after Joan Laporta confirmed that new signing Ferran Torres cannot be registered at Barcelona as things stand, the club president has sent a warning shot around Europe, saying: “Everybody in the world should get ready, as we are back as big players in the market. Barça are back.” Laporta then went onto […] READ MORE 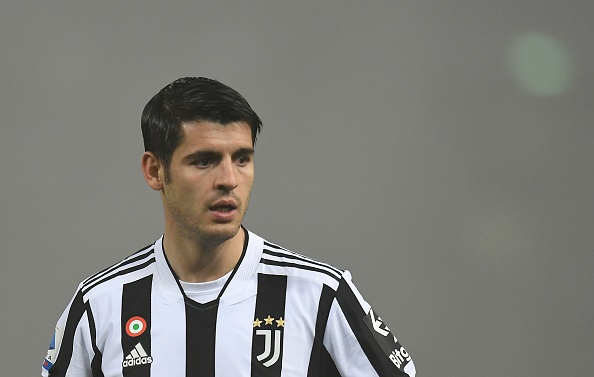 With January fast approaching, the Barcelona transfer news is heating up by the day, with various targets reportedly identified. According to Diario AS and Fabrizio Romano, the Catalan giants have made an approach to sign Juventus and former Real Madrid striker Alvaro Morata, with the Italian club reportedly considering a swap deal involving Memphis Depay. […] READ MORE 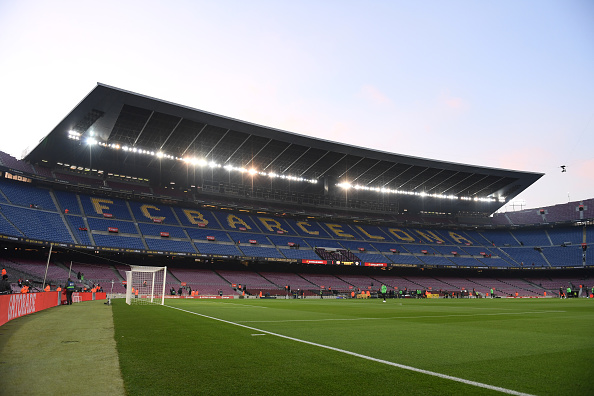 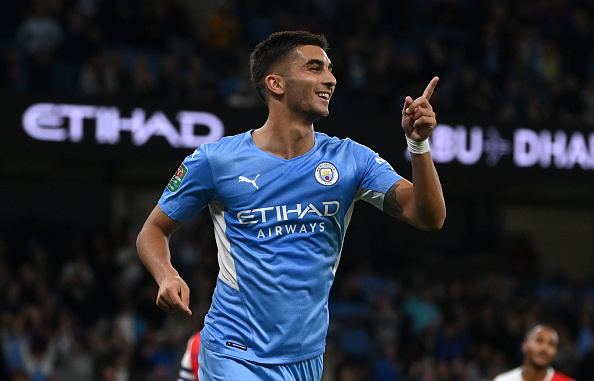 Ferran Torres has officially completed his move to Barcelona from Manchester City for a fee of £46 million, which could rise to £50 million with add-ons. The transfer is Xavi’s first in the Nou Camp dugout, and shows that, no matter what, Barcelona are still capable of attracting star players. The forward has signed a […] READ MORE 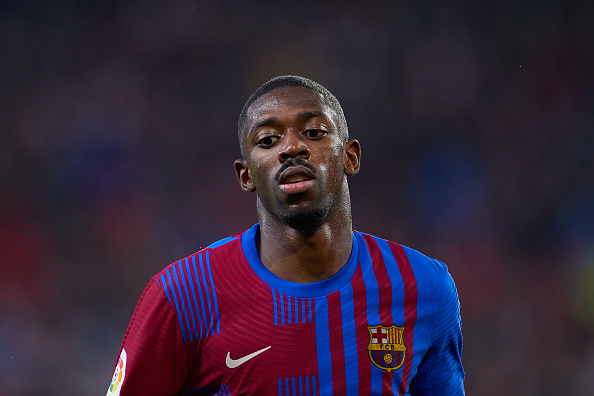 Newcastle United have shown interest in signing Barcelona’s Ousmane Dembele, according to Fabrizio Romano. It is reported the forward was approached by the English club ‘weeks ago’ about a possible transfer, but the Catalonia side remains ‘optimistic’ to tie Dembele down to a new contract in the coming days. Newcastle United Showed Interest in Barcelona […] READ MORE 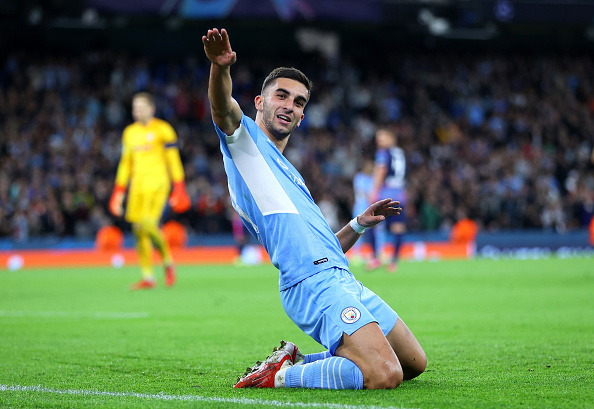 According to Sam Lee of The Athletic, Manchester City and Barcelona are set to finalise a deal worth £46 million to take Ferran Torres back to Spain. The forward will be Xavi’s first signing in charge, and will instantly become one of the main men at the Nou Camp. City, meanwhile, will be doubling the […] READ MORE 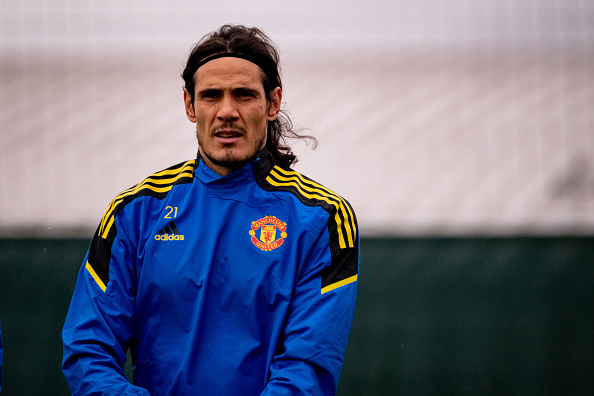 Manchester United striker Edinson Cavani is still considered a key member of Ralf Rangnick’s squad, and has not been the subject of any interest from Barcelona. According to Fabrizio Romano, the La Liga giants have set their sights on signing Spain forward Ferran Torres from Manchester City as they seek a replacement for Sergio Aguero, […] READ MORE