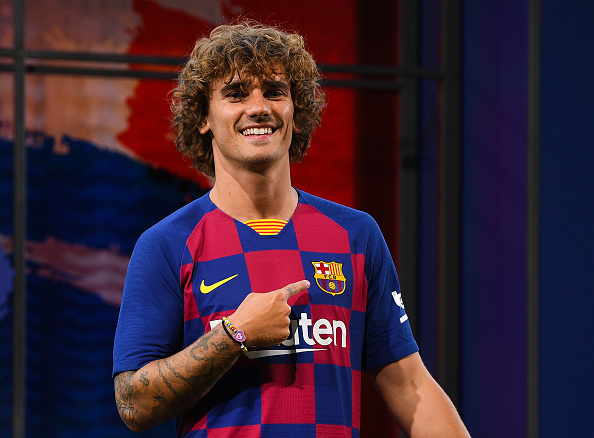 The summer transfer window always brings up some sensational moves and an Atletico Madrid return for Antoine Griezmann is right up there with some of the best and most exciting moves of any summer transfer deadline day. The striker returns to the club on loan with a buy option for €40 million. Atletico Madrid Return […] READ MORE 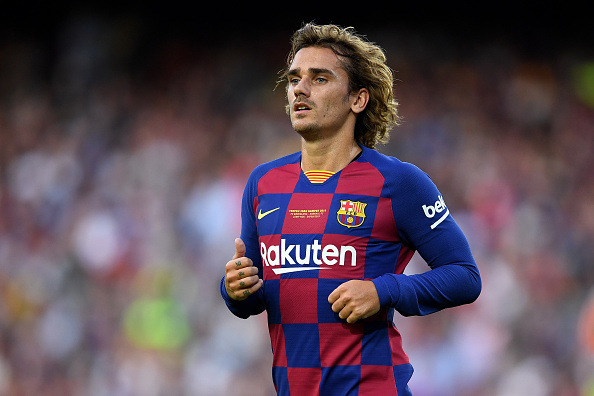 At the culmination of a captivating transfer window, the footballing world has produced yet another story in Antoine Griezmann. Reports are circulating that the World Cup-winning forward may be returning to Atlético Madrid from Barcelona. A potential return for Antoine Griezmann would be huge news for all parties and have far-reaching permutations. Atletico Madrid in […] READ MORE 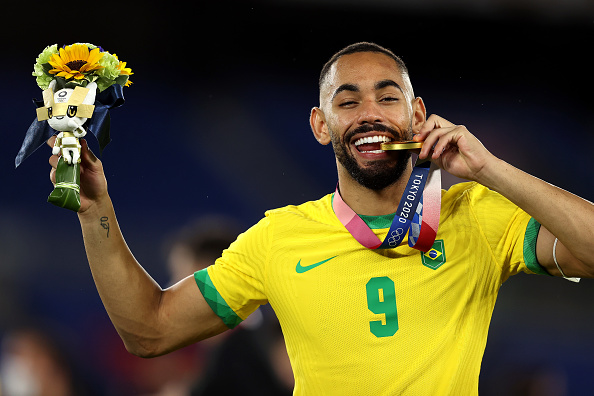 Atletico Madrid have officially announced the transfer of Matheus Cunha from Hertha Berlin. The Olympic Gold Medal winners joins the club until June 2026 after putting pen to paper on a five-year contract. The clubs are yet to disclose the exact transfer amount but Fabrizio Romano has confirmed that Atletico Madrid have paid €26 million […] READ MORE 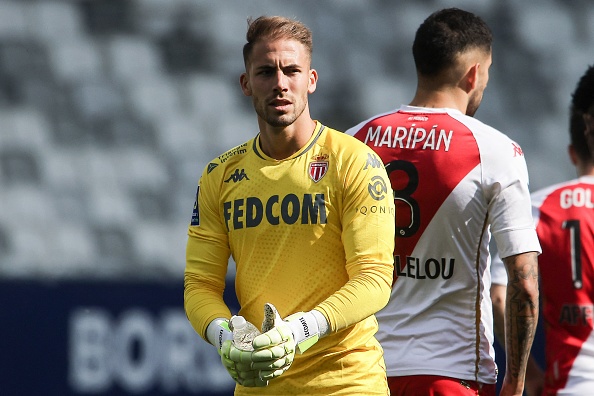 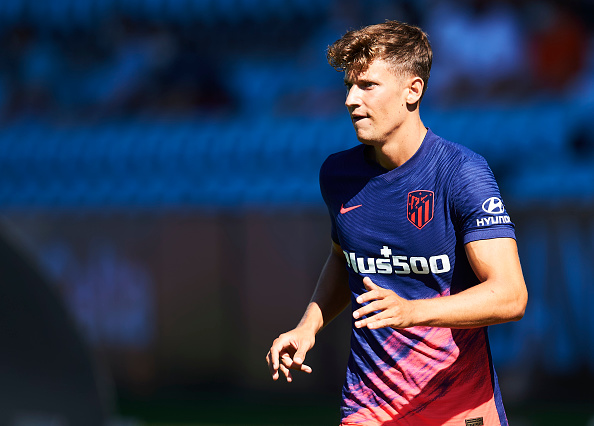 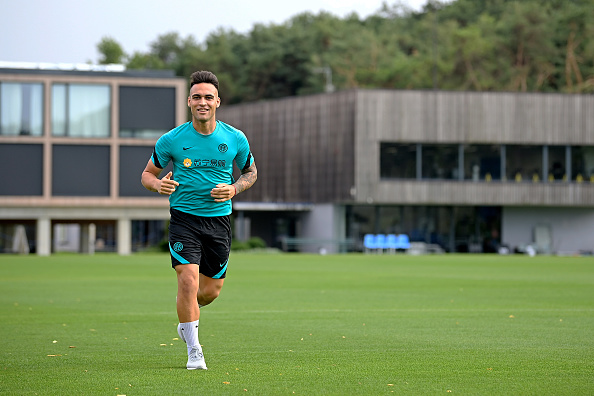 Inter Milan have reportedly rejected proposals from Premier League club Tottenham Hotspur and La Liga champions Atletico Madrid for Argentina striker Lautaro Martinez. According to Fabrizio Romano, both clubs were in contact with Inter Milan earlier in the summer transfer market, and tabled bids of around €90 million for the 23-year-old. Last season’s Serie A […] READ MORE 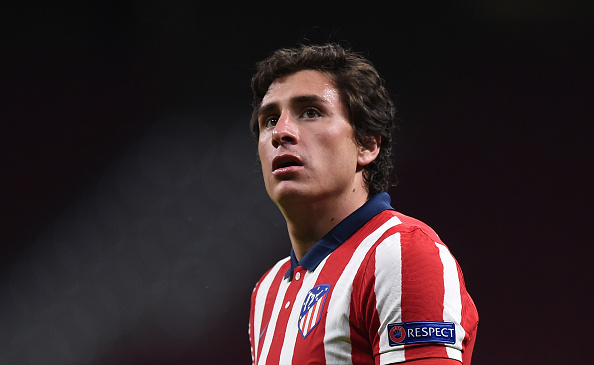 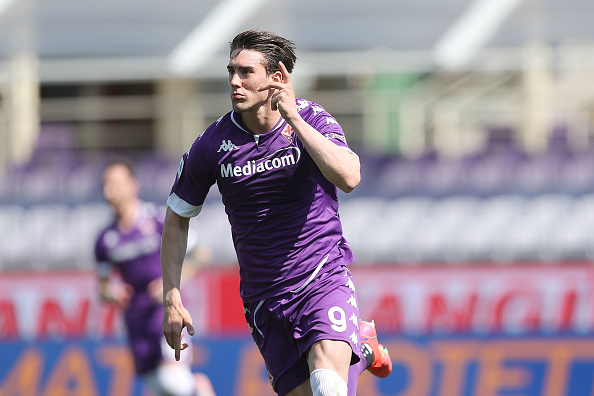 According to Gianluca di Marzio, Atletico Madrid are gearing up an offer for Fiorentina star Dusan Vlahovic. It is believed that the Spanish side is readying up a €50 million offer for the Serbian striker. Vlahovic is fresh off a stellar personal season for a disappointing side. His contract expires in 2023, so Fiorentina may […] READ MORE 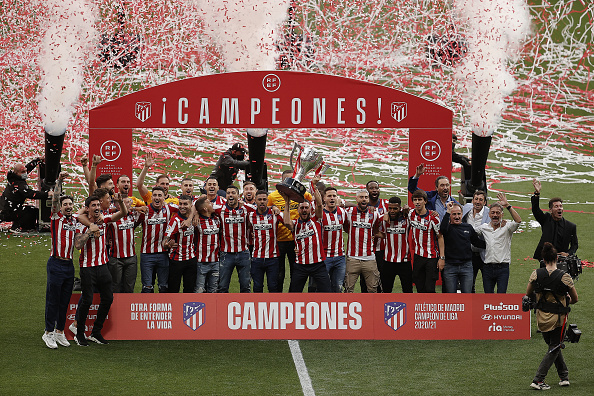 Remember when Barcelona and Real Madrid were the most feared clubs in all of Europe? Real Madrid were the ‘Galacticos’; if you had a world-class player, you should have expected a swift ‘hola’ from the Spanish giants before a sum of money is sent your way. Meanwhile, Barcelona were like a footballing orchestra with each […] READ MORE 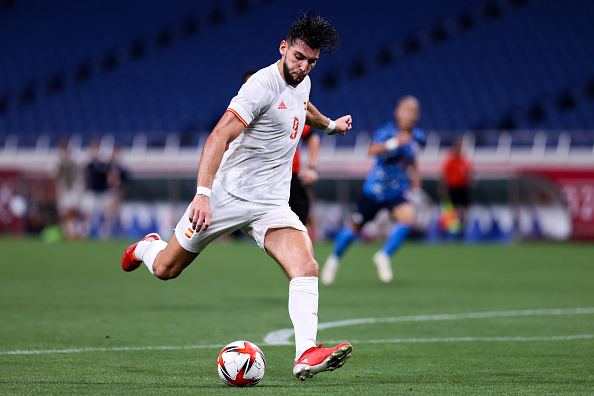 Atletico Madrid are set to sign Wolverhampton Wanderers striker Rafa Mir, reports Fabrizio Romano. Mir joined Wolves from Valencia in 2018 but has made just four appearances for the club in that time. The vast majority of his Wolves career has been spent away on loan. He had spells at Las Palmas, Nottingham Forest and […] READ MORE