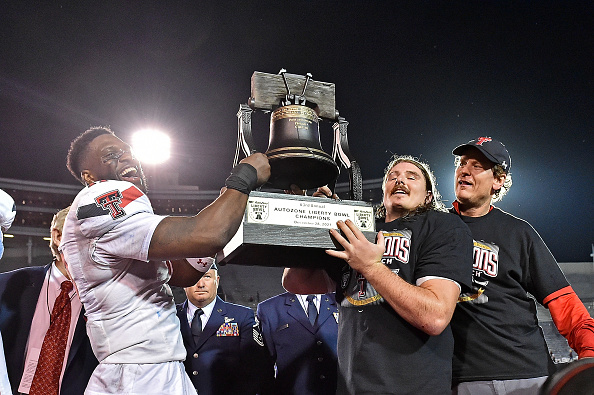 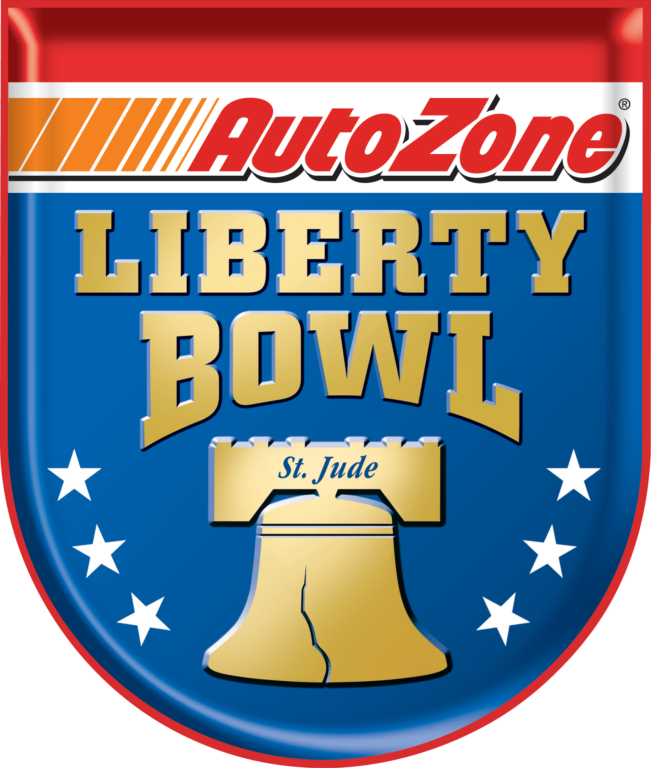 When the 2021 Liberty Bowl kicks off, a Big 12/SEC matchup between the Texas Tech Red Raiders and Mississippi State Bulldogs will look and feel like any other bowl game. However, there are going to be plenty of mixed feels by Red Raider fans. Not to mention, Bulldogs’ head coach Mike Leach has approximately 2.4 […] READ MORE 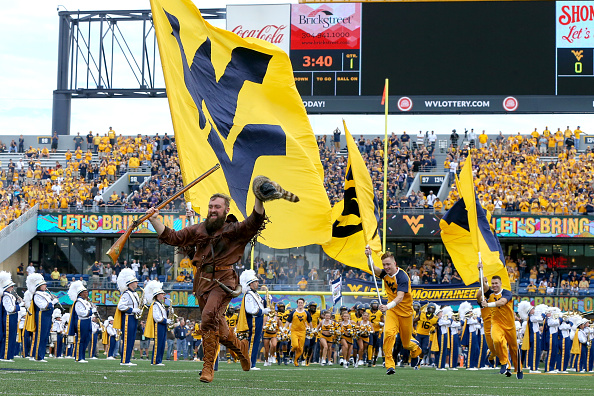 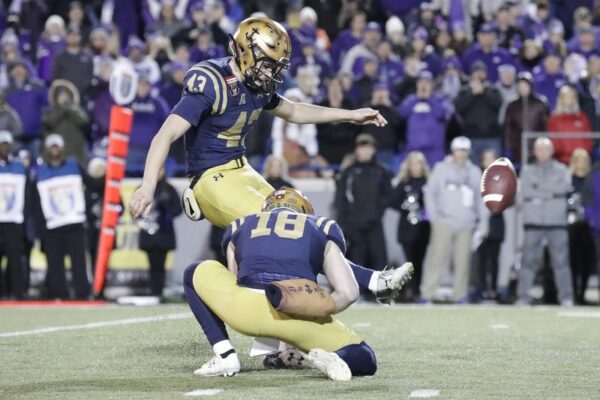 Clearly, as predicted both teams actually cared about playing this game.  This was definitely a game worth watching as well as attending.  A reported paid attendance of just over 50,000 watched a typical workman like Navy performance. Navy’s quarterback set the record for the most rushing yards in a season by a quarterback with 2,017 […] READ MORE

The 2019 Liberty Bowl preview matches The Naval Academy and Kansas State.  In this day and time, it’s not easy to know if teams will actually care about or show up for a bowl game.  It’s a good bet these teams will show up.  The Kansas State Wildcats come in with an 8-4 record.  The […] READ MORE 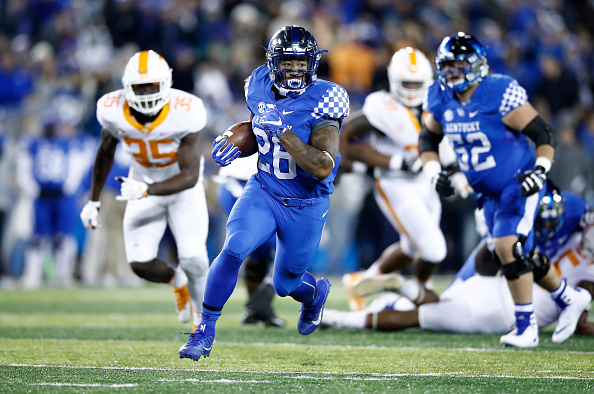 The Liberty Bowl is one those bowls that’s been around for awhile. The first Liberty Bowl was played on December 19th, 1959. Penn State beat Alabama by a score of 7-0. Incidentally, there wasn’t anything significant about that particular game. However, in this year’s 2017 AutoZone Liberty Bowl in Memphis, Tennessee, the Tigers will make […] READ MORE 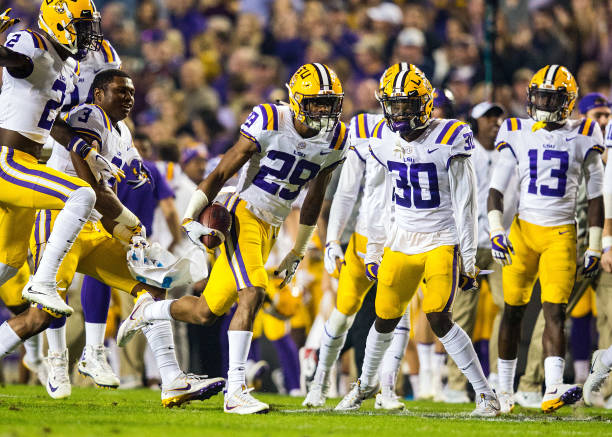 We’re into the heart of the bowl season now as our experts take a look at the rest of the year’s non Group of Six bowl games including some major power 5 clashes between ranked teams. Here is your full preview and predictions for bowl games through New Year’s day. Tailgate Pick ‘Em; Week 2 […] READ MORE 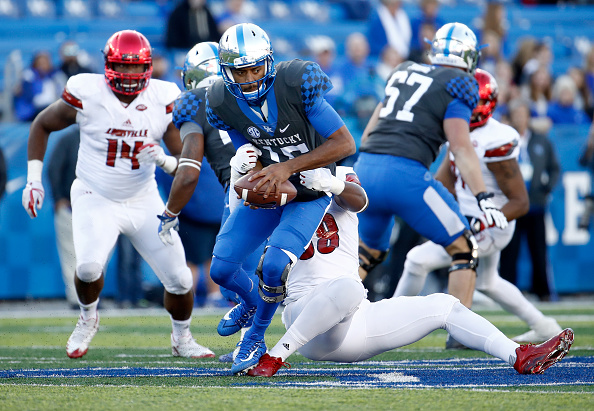 Breaking Down Kentucky’s Bowl Possibilities Under Coach Mark Stoops the Kentucky Wildcats finished the regular season 7-5 for a second consecutive year. That means the Cats are going bowling once again after staying home five straight seasons. While the 7-5 this year doesn’t feel quite as good as 2016 still for Kentucky a bowl game […] READ MORE 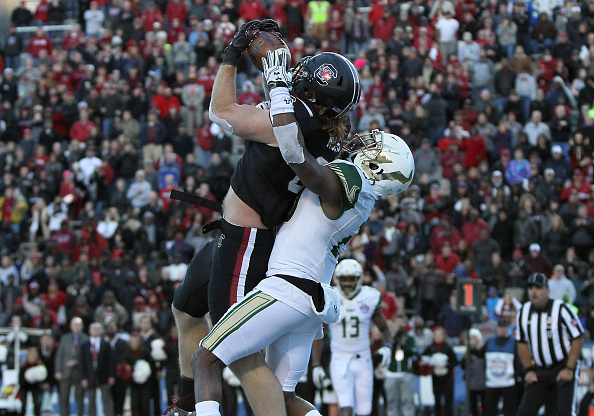 Brace yourself for a forthcoming hard dose of reality, CFB fans… There are only 60 minutes of football left in the 2016 season. As we anticipate “Tigers vs. Tide Two,” let’s take a look back at this season’s bowl season. It’s time to award some 2016 SEC bowl superlatives! Best Team Performance: LSU Going into the […] READ MORE