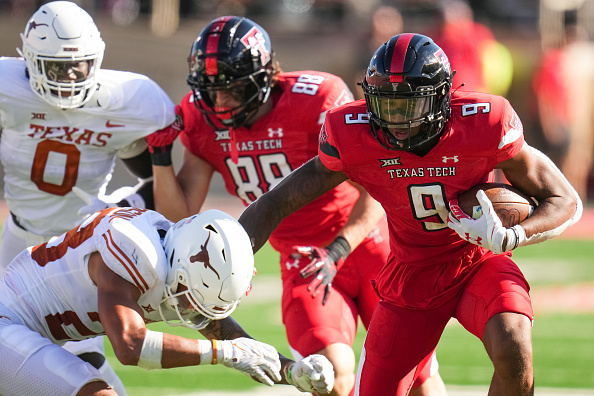 Expectations for the Texas Tech football team will be at a new place entering the 2023 season. That is directly due to the vast turnaround head coach Joey McGuire performed in his debut season as the Red Raider’s new leader. Sure, there are some games Red Raider fans would care to forget from this past […] READ MORE 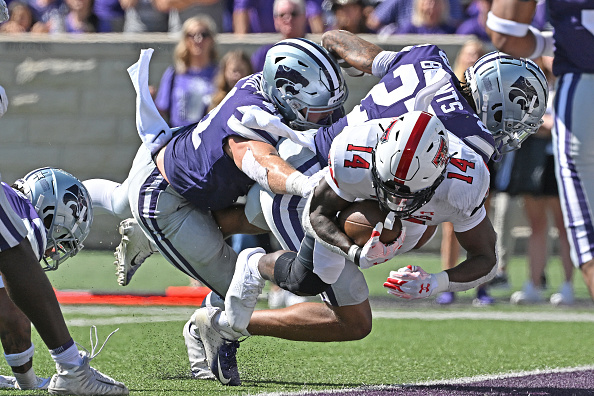 No one loves to dwell on the negatives of a college football season. Especially given the fact that head coach Joey McGuire had a successful first year in Lubbock. But learning from mistakes is critical for growth in all aspects of life, not just building a competitive football program. The Texas Tech 2022 losses will […] READ MORE 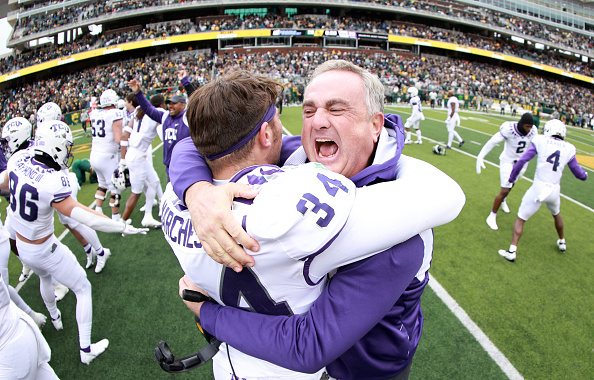 It was no secret heading into the 2022 season that the Big 12 was expected to be a competitive conference from top-to-bottom. With no clear-cut favorite leading into the season opener, the conference had a chance to be all over the map. Ladies and gentlemen, we get some wild results, including the national champion runner-up. […] READ MORE 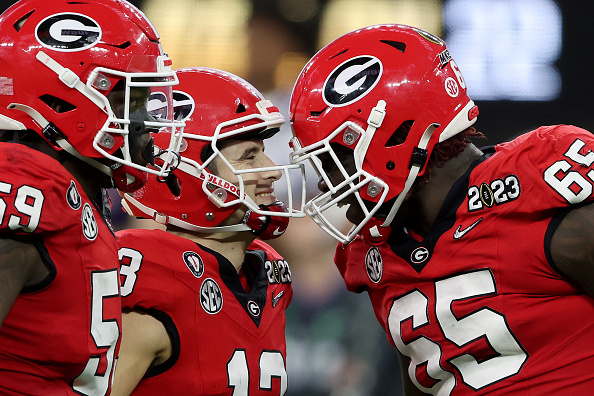 Has anyone considered what would happen if David’s one stone missed the forehead of Goliath? Even those who haven’t spent time in the Bible have been inundated with this underdog story. And who among us doesn’t enjoy a great underdog story? Well, in this national championship game, we all got a 4K view of what […] READ MORE 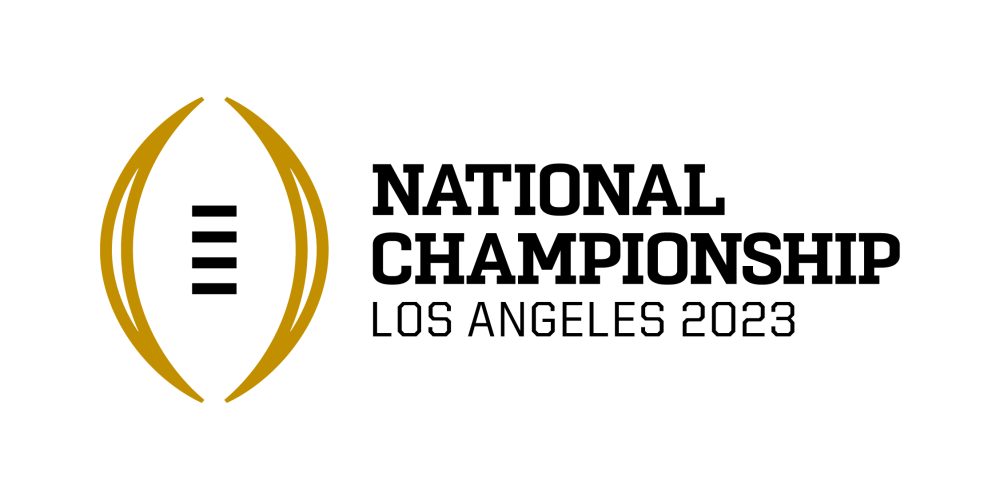 On Monday night in California, college football fans will bear witness to one of two things. They will be front and center when Georgia truly cements itself as the new team to beat in college football winning a second consecutive title. Or TCU will pull out one of the most improbable national championship runs the […] READ MORE 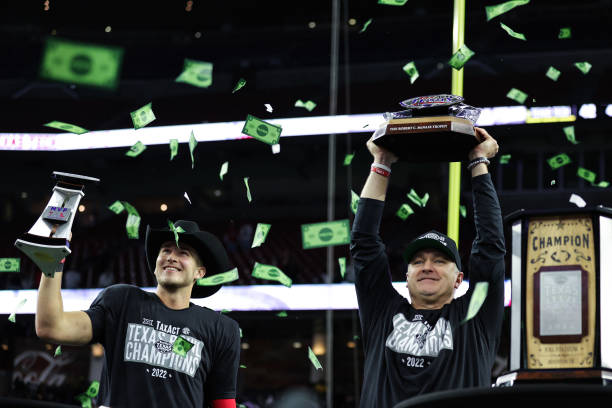 A matchup between Texas Tech and Ole Miss surely was going to be a shootout right? Both of these teams ranked near the top of the national rankings when it came to plays run per game. Neither team is ever worried about the time of possession, so we were destined for a track meet at […] READ MORE 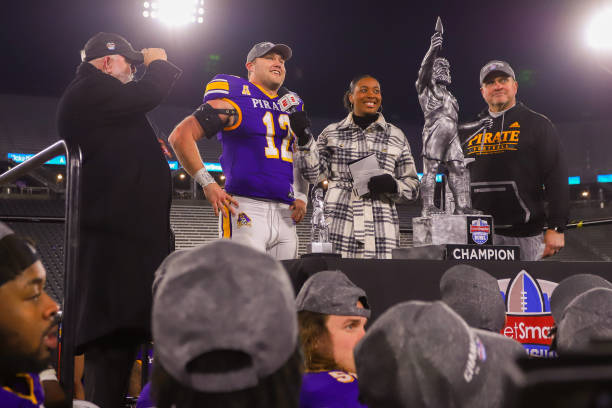 The Birmingham Bowl pitted two highly talented programs from the Group of Five against each other for the first time in their respective histories. Coastal Carolina had interim head coach Chad Staggs fill in with the departure of Jamey Chadwell. And if that amount of pending changes to the Chanticleer program weren’t enough to deal […] READ MORE

A lot has changed for both of these programs since they last met in NRG Stadium in 2018. For starters, both teams have a new head coach as the 2018 game featured Kliff Kingsbury and Matt Luke as the opposing coaches. Both teams were embarking on a multi-year stretch without a bowl appearance. Now, both […] READ MORE

The 2022 Birmingham Bowl presents two teams at very different crossroads. For Coastal Carolina, it is the truest sense of the passing of the guard. And for East Carolina, they could polish off their best season since 2014. It also is the first time these two Carolina schools have ever met on the football field. […] READ MORE 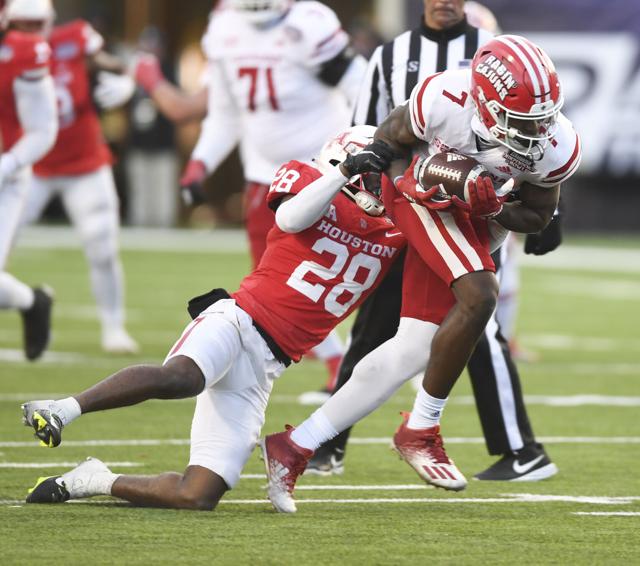 On a day when most of the country was experiencing unseasonably cold temperatures, Shreveport was not an exception. The temperatures hovered in the 20s all day as the Independence Bowl played out on Friday afternoon. Normally, it would have to be much colder to ground an aerial attack as prolific as Houston’s. But, Louisiana could […] READ MORE

A native Texan, Andrew was baptized early on in the waters of college football. But when he witnessed Vince Young scampering into the end zone to defeat the USC Trojans in 2006, it was from his seat in the Rose Bowl he knew nothing could compete. He is a former college baseball player, proud Texas Tech graduate, and Air Force veteran. Andrew and his wife live in Maryland with their 3 kids and black lab. When not covering the Big 12, he can be frequently found tending to BBQ on his smoker on the weekends.