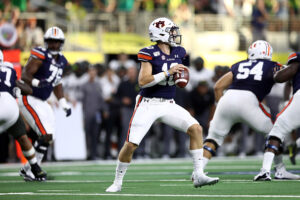 Kentucky vs Auburn Preview The 2020 SEC season finally gets started this week and to start it all off will be the Kentucky Wildcats vs the Auburn Tigers. The game will be an 11:00 a.m. CT kick-off on the SEC Network. These are two programs that do not play each other often. The last time […] 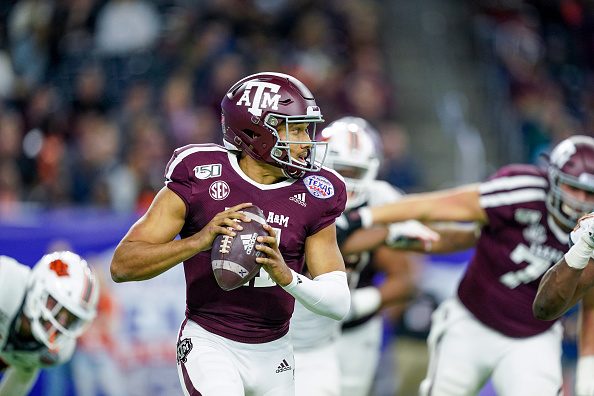 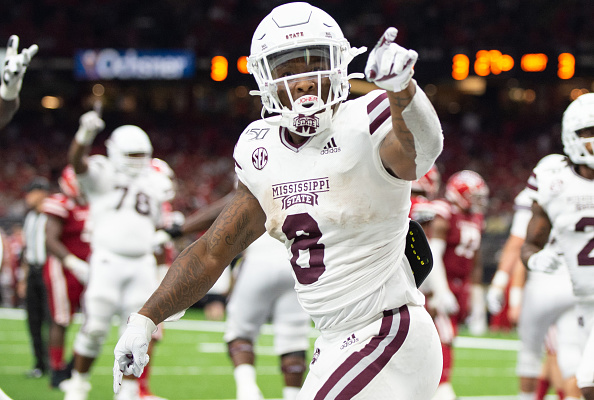 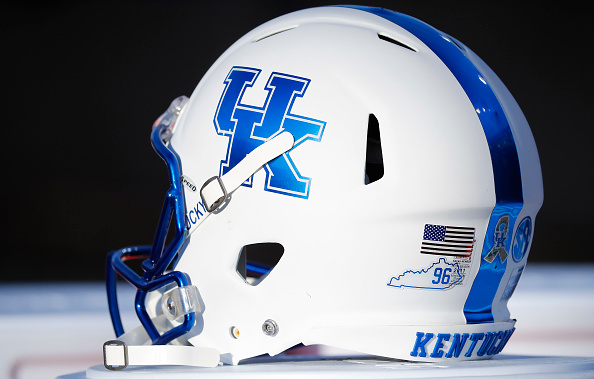 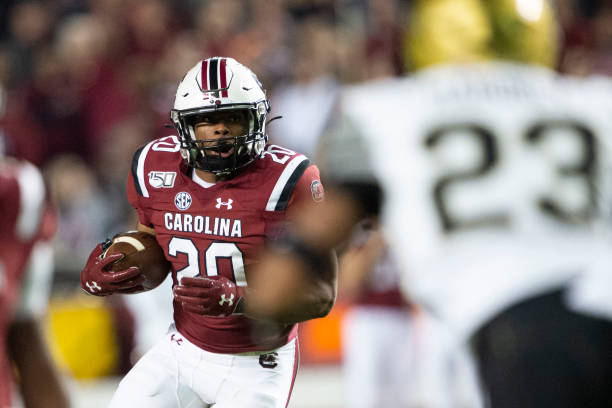