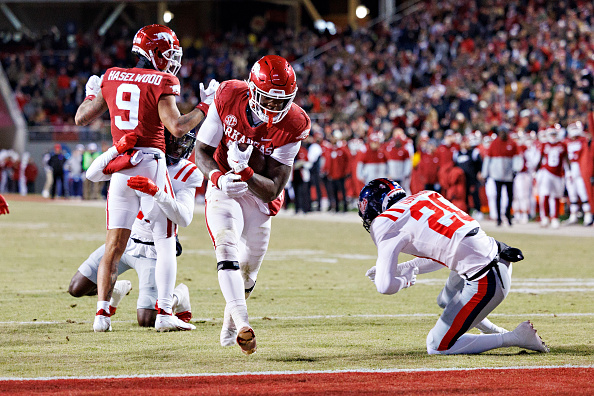 Arkansas was able to pull the upset over Ole Miss last week 42-27 anchored by achieving their keys. This week the Razorbacks travel to Columbia, Missouri to battle the Tigers. This series is now dubbed the “Battle Line Rivalry” and features a 180-pound trophy with the outline of the two states. The trophy has an […] READ MORE 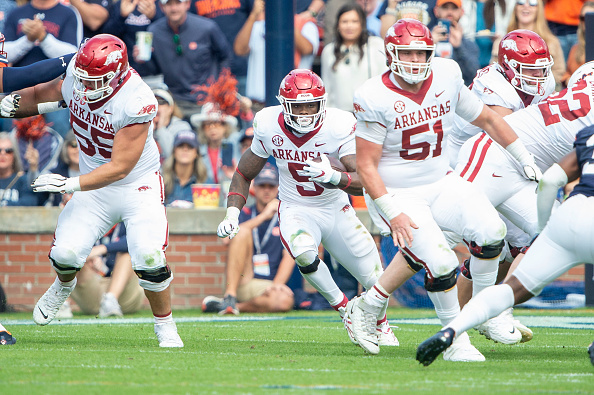 This season the Arkansas football program has been much more inconsistent than the first seasons of the Pittman Effect. When you look at this season, we understand there are critical injuries, but decisions have not put this team in the best position to be as successful as they can be. After losses to Liberty and […] READ MORE 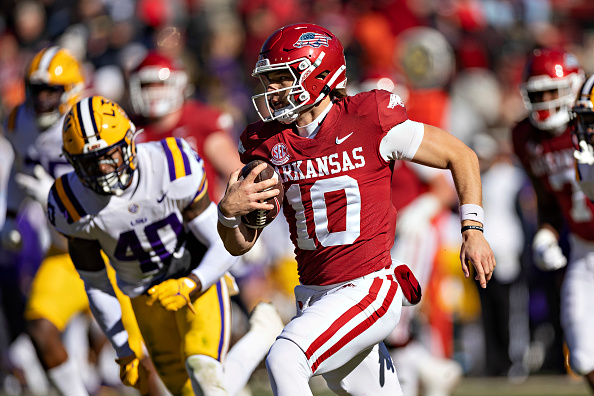 Snow blanketed the field to start the day as two rivals, Arkansas and LSU, would embark on the 71st meeting on the football field. The Razorbacks were as cold as the temperatures in the 13-10 loss to the Tigers before a home crowd of 73,750. In this game, the Hogs were inconsistent in multiple ways, […] READ MORE

Earlier this season, we discussed the new challenges this season would bring for the Razorbacks. The last of these new challenges will be Saturday when Liberty comes to Fayetteville. The Hogs and Flames will meet for the first time in program history on the football field in what looks to be an exciting matchup. With […] READ MORE 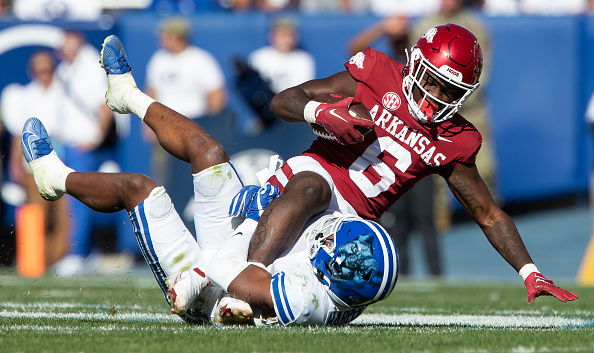 Provo, Utah, was the site of Arkansas and BYU, who would meet for the first time in possibly the most beautiful scenery in all of college football. In every game, there are goals to accomplish. Last week we looked at three keys that it would take to win. It’s time to get a grade on […] READ MORE 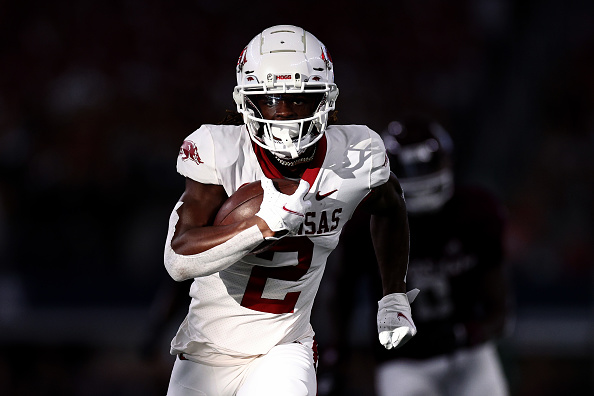 Last Saturday, in Starkville, Mississippi the Razorbacks dropped their third straight game after losing 40-17 to the Bulldogs. The Hogs now travel to Provo, Utah to take on the BYU Cougars and look to get back to their early season’s winning ways. In what will be the first-ever meeting between these two programs, what will […] READ MORE 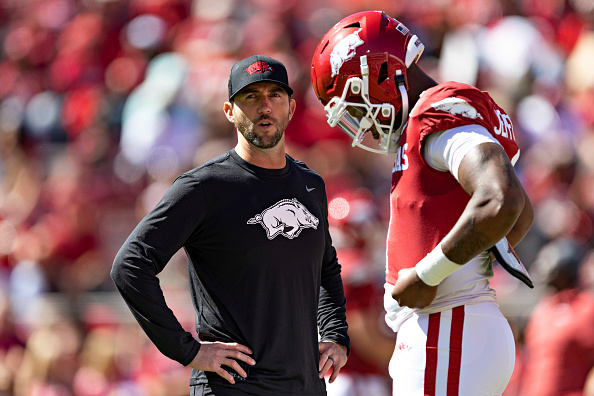 On Saturday, Razorback fans were all red for their SEC West opponent in Alabama. Following the 49-26 loss to the Crimson Tide, there are many questions around Fayetteville as to why this team performed the way it did.  What went wrong for the Razorbacks on Saturday? We will look at this performance by the […] READ MORE 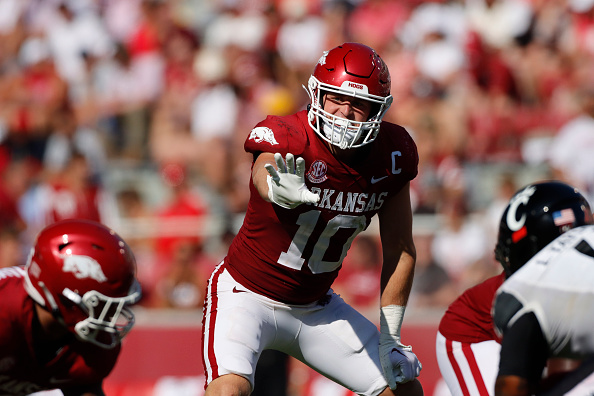 In the long history of Arkansas, we have seen many prolific tacklers come through Fayetteville. Names such as Ken Hamlin, De’Jon Harris, Caleb Miller, and others have all made names for themselves in an Arkansas uniform. Of all these names, a current Hog has the fanbase in Hog heaven. That name would be Bumper Pool.  […] READ MORE 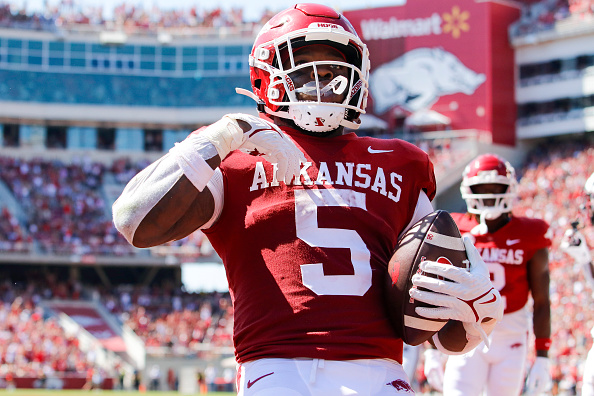 Arkansas has moved on from the loss to Texas A&M and now focuses on its next challenge in Alabama. In what will be possibly their most daunting challenge this season. It will take a nearly perfect game from the Razorbacks on Saturday to win. In a game such as this, there are always keys to […] READ MORE 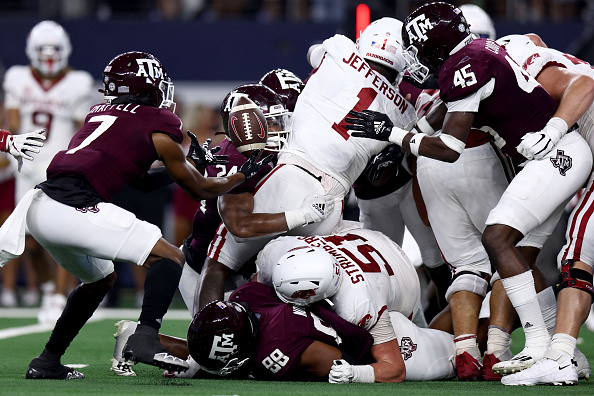 All eyes were on Arlington as Arkansas, and Texas A&M would battle for the 2022 Southwest Classic trophy. The 63,580 fans who packed AT&T Stadium would get another classic game between these rivals, with Texas A&M edging out Arkansas 23-21. In this season’s contest, we will look at three missed opportunities that cost the Razorbacks. […] READ MORE