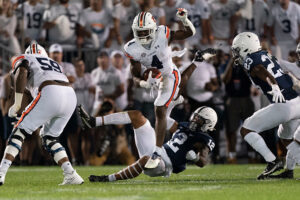 On Saturday night the Auburn Tigers fall 28-20 in Happy Valley to the Penn State Nittany Lions. The atmosphere was electric in the annual White Out Game. It was a close game throughout that saw the team hold on when a final pass from Bo Nix fell incomplete as time ran out on the Tigers. […] 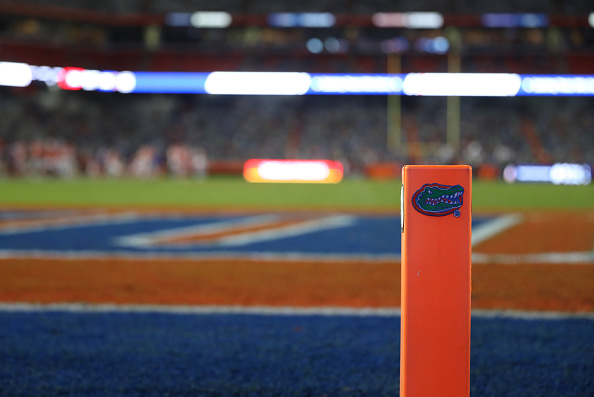 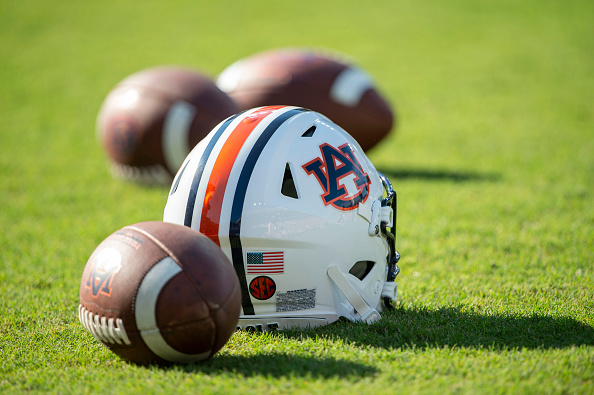 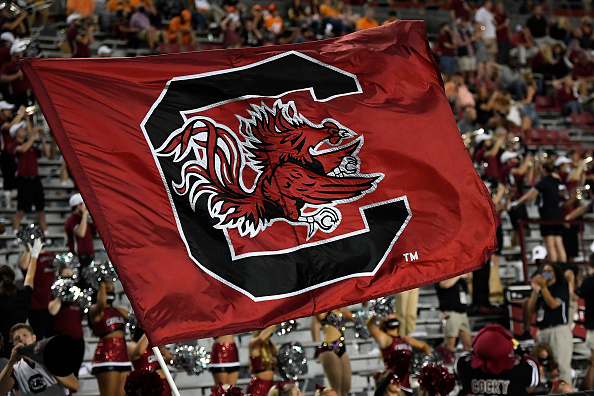 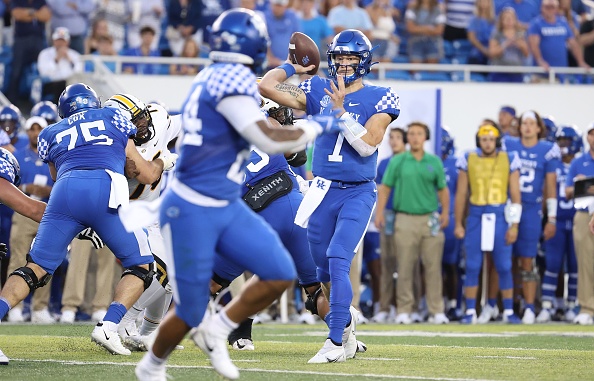