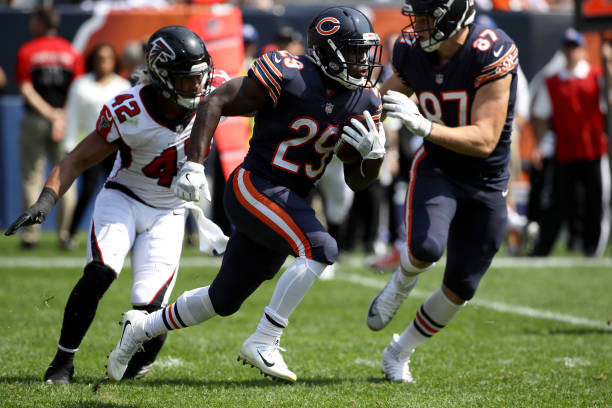 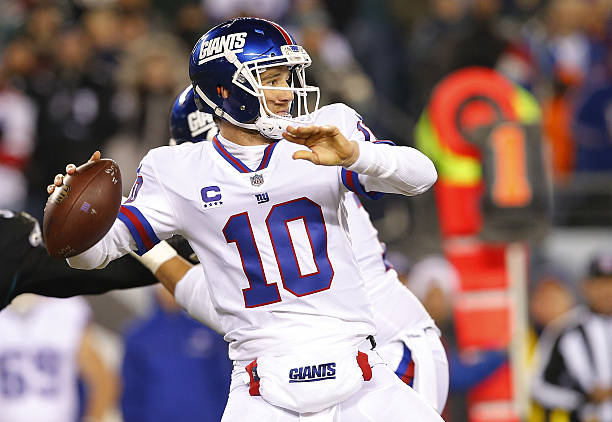 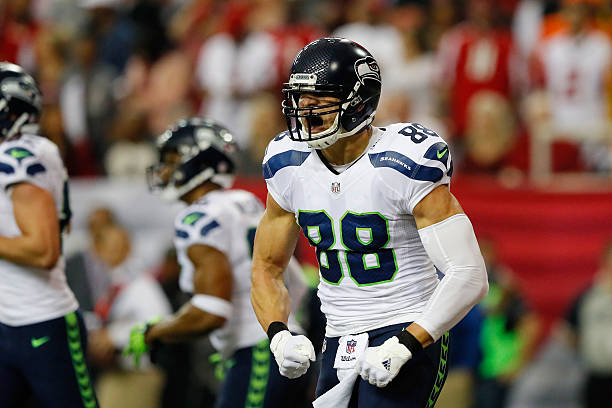 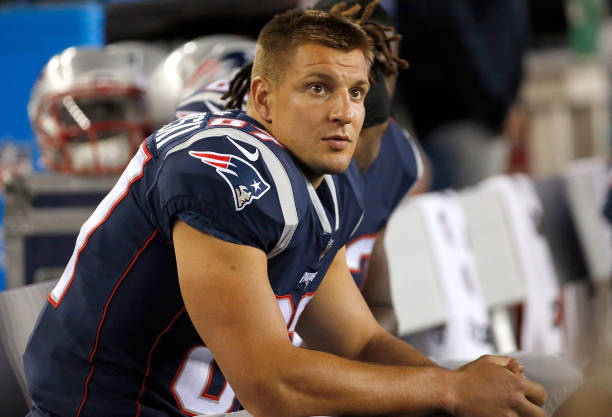 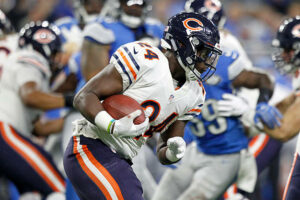 Jordan Howard and Jay Ajayi turned heads in 2016. Both were expected to be back-up running backs but instead both burst onto the scene to finish in the top five in rushing yards. Who takes the next step to fantasy stardom in 2017? 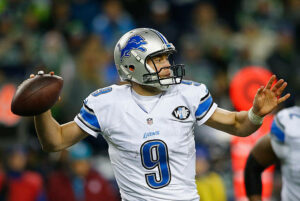 Both Matthew Stafford and Philip Rivers are franchise quarterbacks. They have produced fantasy numbers worthy of rostering on your team in 2017. Which one offers the better value at their current ADP? 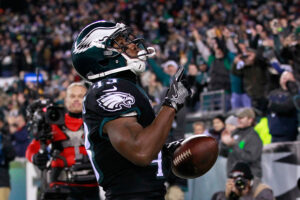 With redraft season fast approaching, here is a breakdown of the best fantasy values on each team by Average Draft Position (ADP) on MyFantasyLeague. 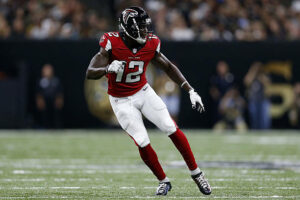 Finding the 2017 Fantasy Football Surprises From 2016

By studying the big fantasy football surprises of last season, we can dive deeper in 2017 and identify a corresponding prediction for 2017. 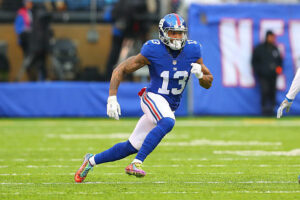 The New York Giants are a team that many will and should target during their 2017 fantasy drafts. With a potential top three wide receiver in Odell Beckham Jr and the addition of Brandon Marshall, the Giants are primed to have a big offensive year. 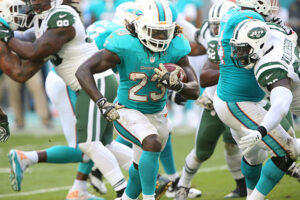 To Be or Not to Be: The Jay Ajayi Fantasy Football Question

Jay Ajayi is one of the most polarizing fantasy football players for the upcoming 2017 season. Was his great 2016 season a precursor or outlier? 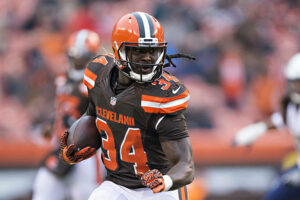 Isaiah Crowell and Tevin Coleman both produced similar fantasy football statistical seasons in 2016. But who will be the better PPR running back in 2017? 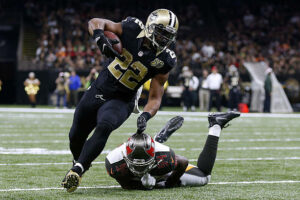 Fantasy Football: The Magic of Running Back Receptions 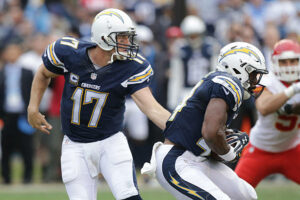 One of most important NFL teams to handicap before the Fantasy Football season begins is the Los Angeles Chargers. Which players have the best value? 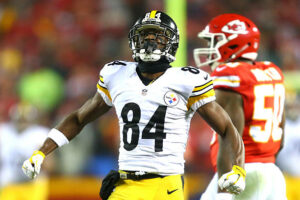 Having already completed a Fantasy Football mock draft from position one, I now drafted a PPR team from the second slot starting with Antonio Brown of Pittsburgh. 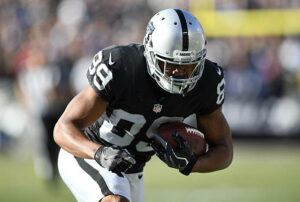 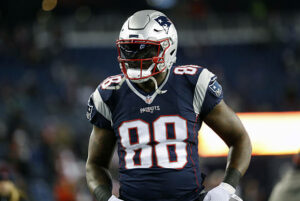 While many casual fantasy football players take this time to recharge the batteries, the true sharps of the fantasy world take careful notice of the free agent frenzy that is occurring in the NFL. A bevy of big time free agents have switched teams, and handicapping their impact is an essential piece in winning a championship next season. 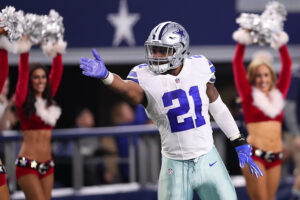 There is no greater time than the present to look at the top 100 rankings for next season. Here are my top 100 fantasy football players in standard leagues. 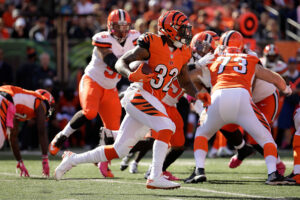 As we start the second half of the NFL season, it’s time for fantasy football owners to finalize their rosters. Who will help you win a championship?

Duke Johnson, Jr.: As the 2016 Fantasy Football season arrives, it’s not a bad time to start doing some research to find this years sleeper pick(s).