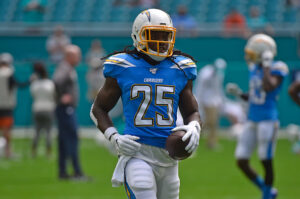 NFL Holdouts: Both Melvin Gordon and Ezekiel Elliott followed in the footsteps of Le’Veon Bell this off-season and threatened to sit out for a new deal.