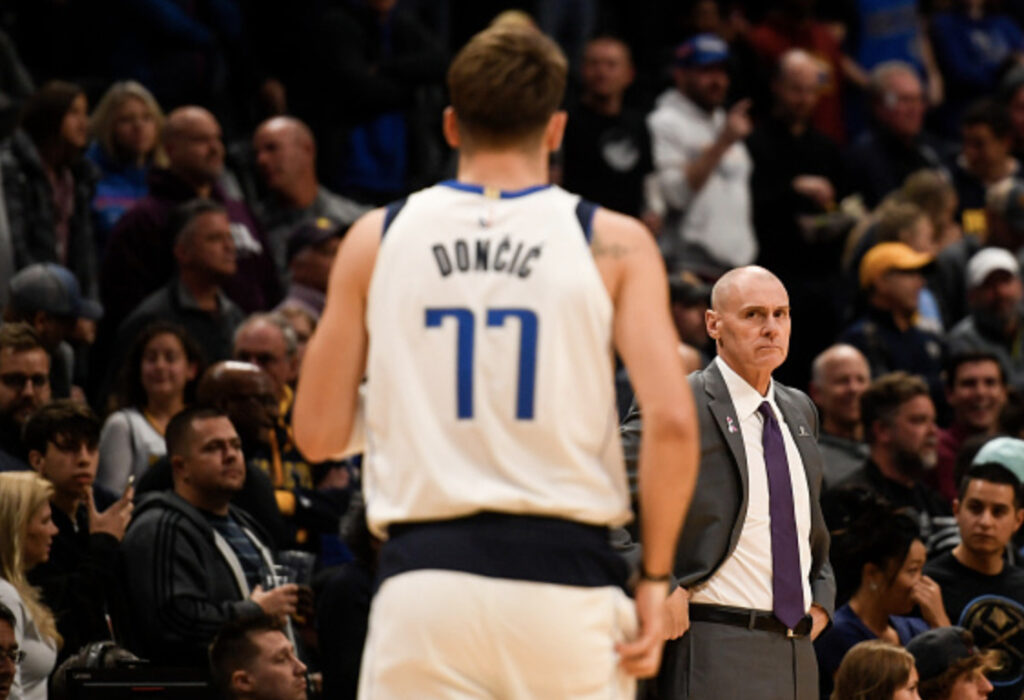 It’s safe to say the Dallas Mavericks are seemingly in the middle of turmoil. It all started with a piece by Tim Cato for The Athletic, highlighting the idea of a shadow general manager (Haralabos Voulgaris) within the organization. Mark Cuban responded to the article on Twitter, basically calling it nonsense (in a stronger way, of […] READ MORE 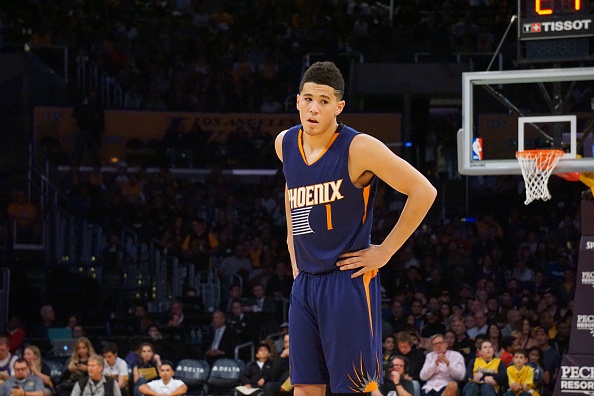 The 2021 NBA Playoffs first round will commence this upcoming weekend. And there are a few teams that exceeded expectations during the regular season. Here’s a look at three potential upsets in the NBA Playoffs first round. The Philadelphia 76ers claimed the top spot in the Eastern Conference. The last time they accomplished this feat […] READ MORE 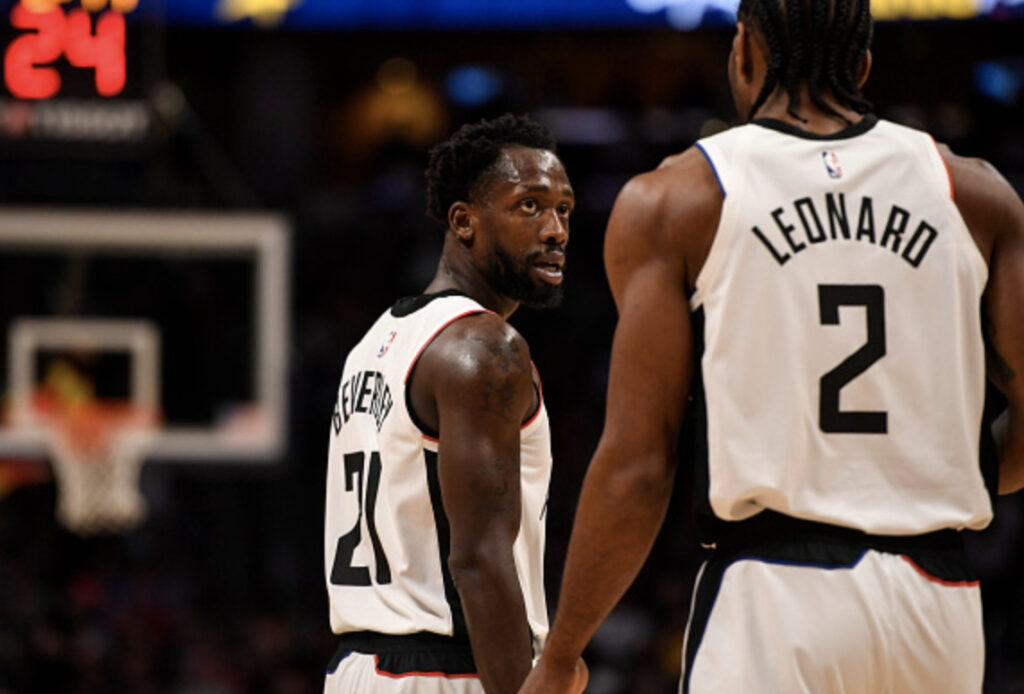 It’s a repeat of last season’s heated first-round match-up. The Los Angeles Clippers have a new supporting cast but are lead by the two same superstars. The Dallas Mavericks are healthy and are looking for revenge lead by their European star duo. All bets are off when it comes to a four-seed versus five-seed match-up […] READ MORE 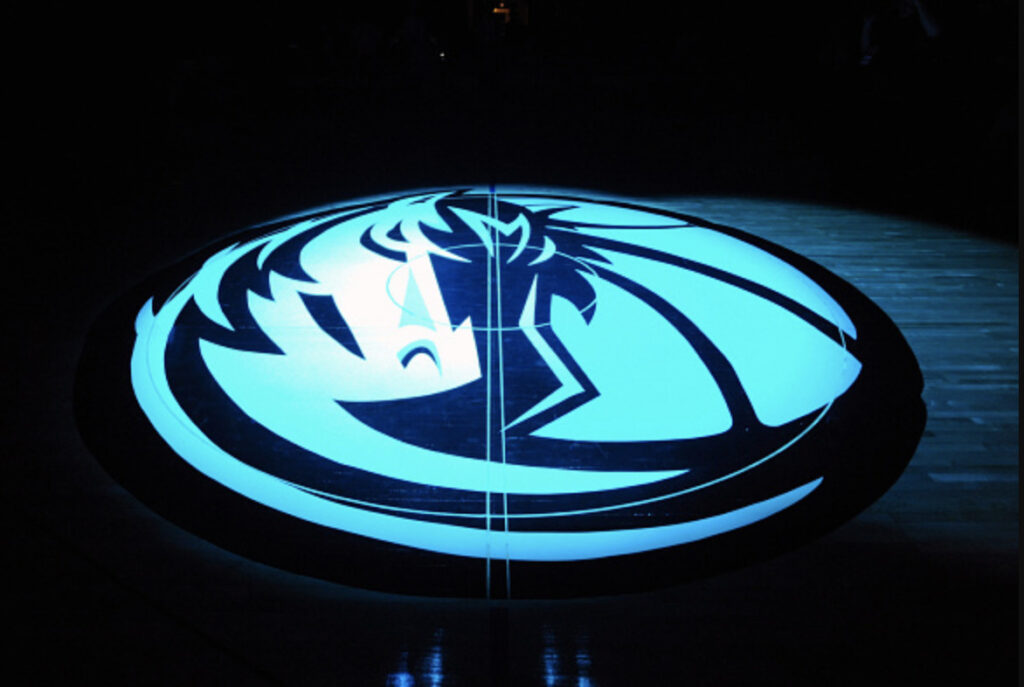 The Dallas Mavericks cannot seem to figure out how to best utilize their team. They have one of the league’s superstars in Luka Doncic and a borderline elite big man in Kristaps Porzingis but look to be set for the Western Conference play-in. One would think they should be a lot better than that. Their form, […] READ MORE 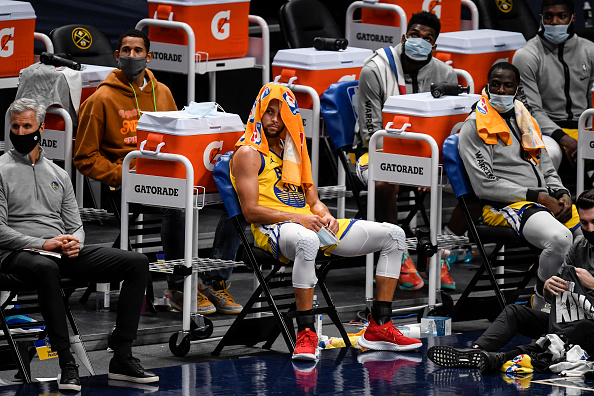 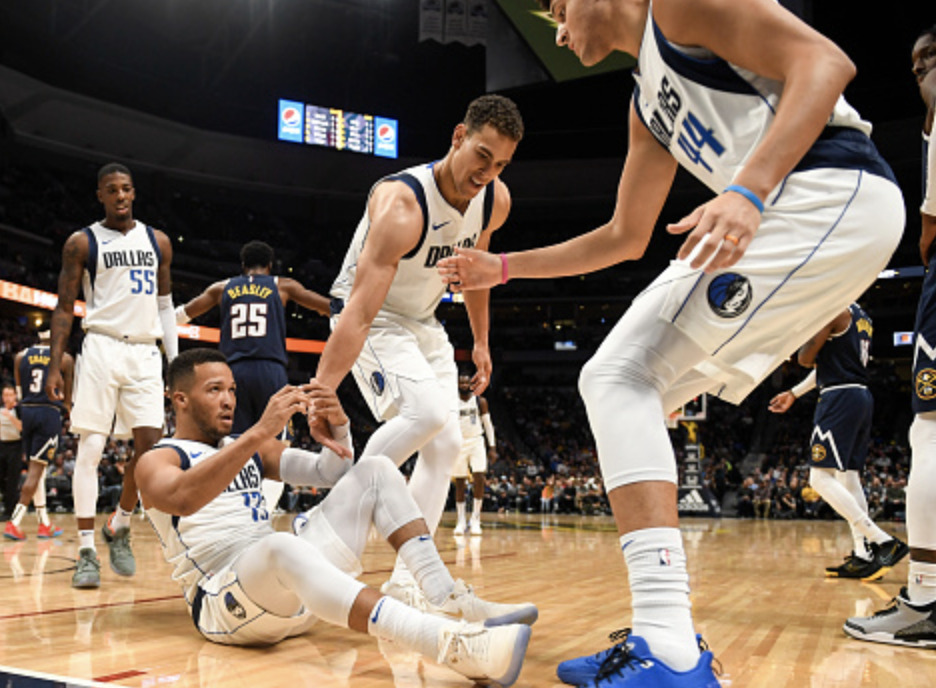 Jalen Brunson is one of the most important players on the Dallas Mavericks today. He runs the show when Luka Doncic is off the court and transcends the norms of a bench player when he’s driving to the rim or swishing threes. He’s also emerged as a defensive stud and a player who Head Coach Rick Carlisle […] READ MORE 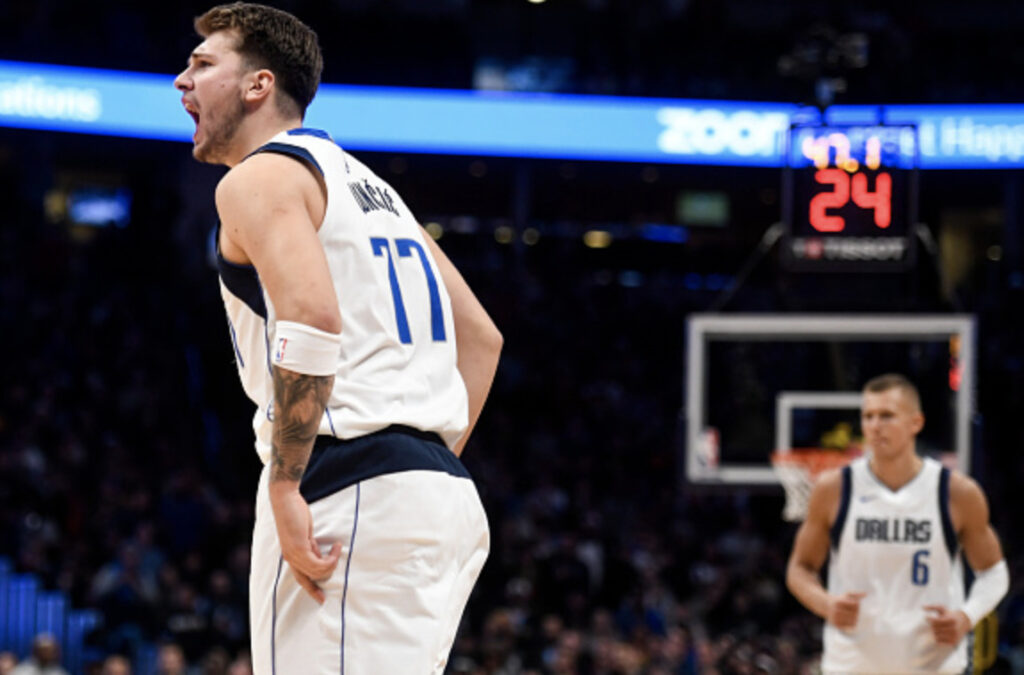 The Dallas Mavericks are somewhat struggling this season, currently sitting at eighth in the Western Conference playoffs standings. If the playoffs started today, they’d match up versus the San Antonio Spurs in the play-in tournament. A fair share of their struggles can be attributed to players out for an extended time due to injuries and […] READ MORE 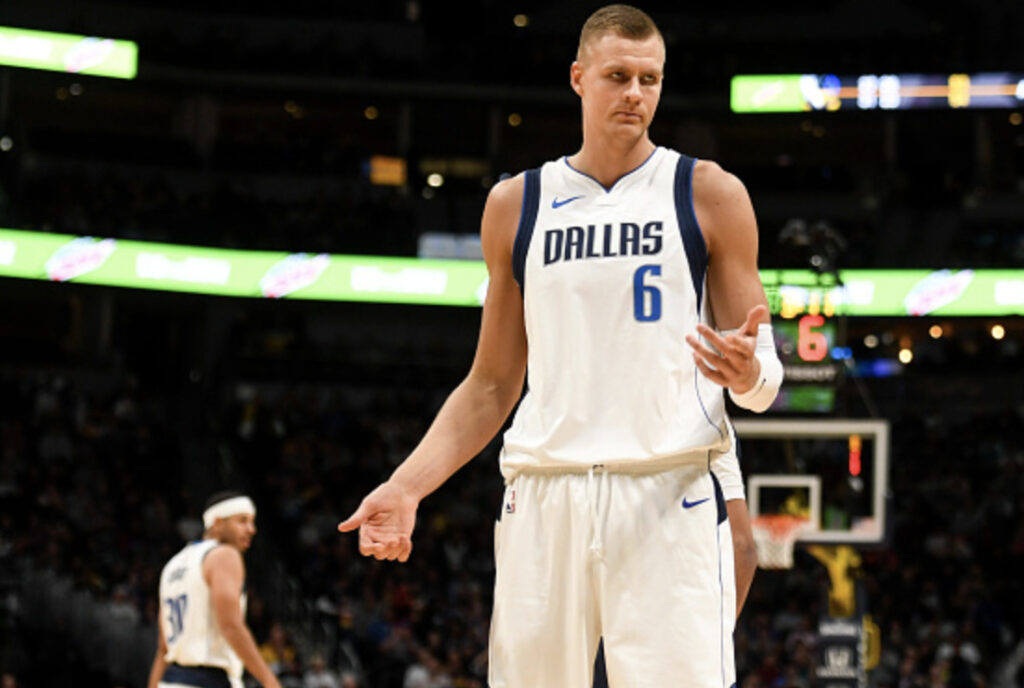 The rumors about a possible Kristaps Porzingis departure from the Dallas Mavericks have been swirling for the last couple of weeks. He has had his fair share of struggles this season, particularly with injuries, but it’s important to note that he’s still a very effective player. Porzingis is averaging 20.5 points, 8.6 rebounds, and 1.5 […] READ MORE 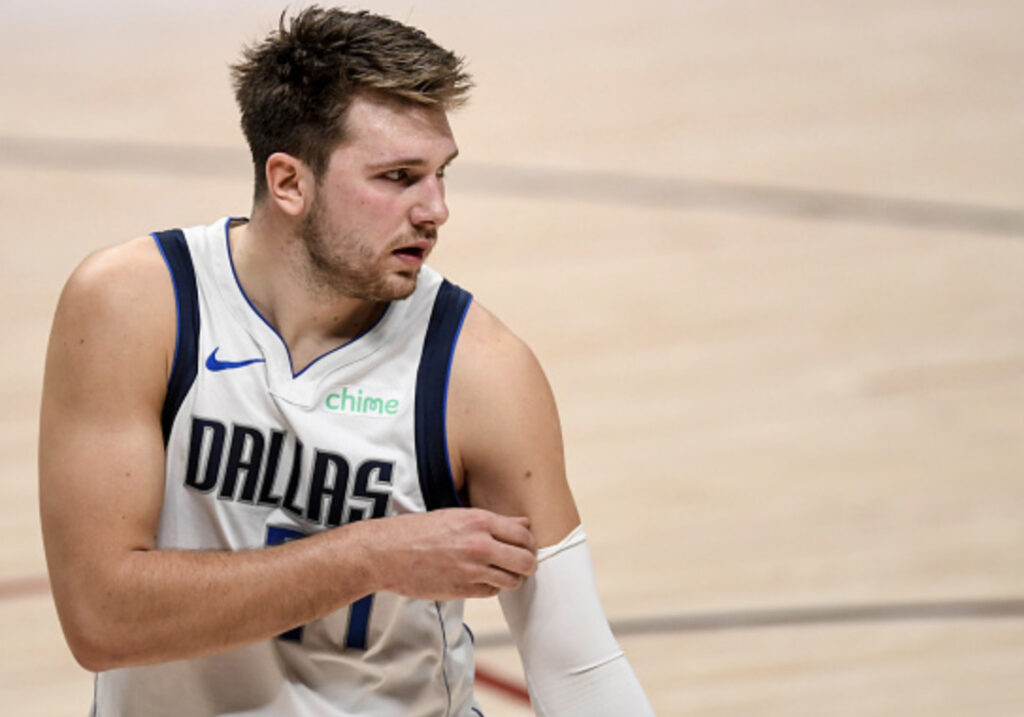 The Dallas Mavericks are not in “panic mode.” Their season hasn’t started in an ideal manner – but much of this is attributed to both injuries and COVID-19 cases within the team. Once they’re healthy, there’s no question that they’re a playoff team, being lead by superstar Luka Doncic. As good as Doncic is, however, […] READ MORE