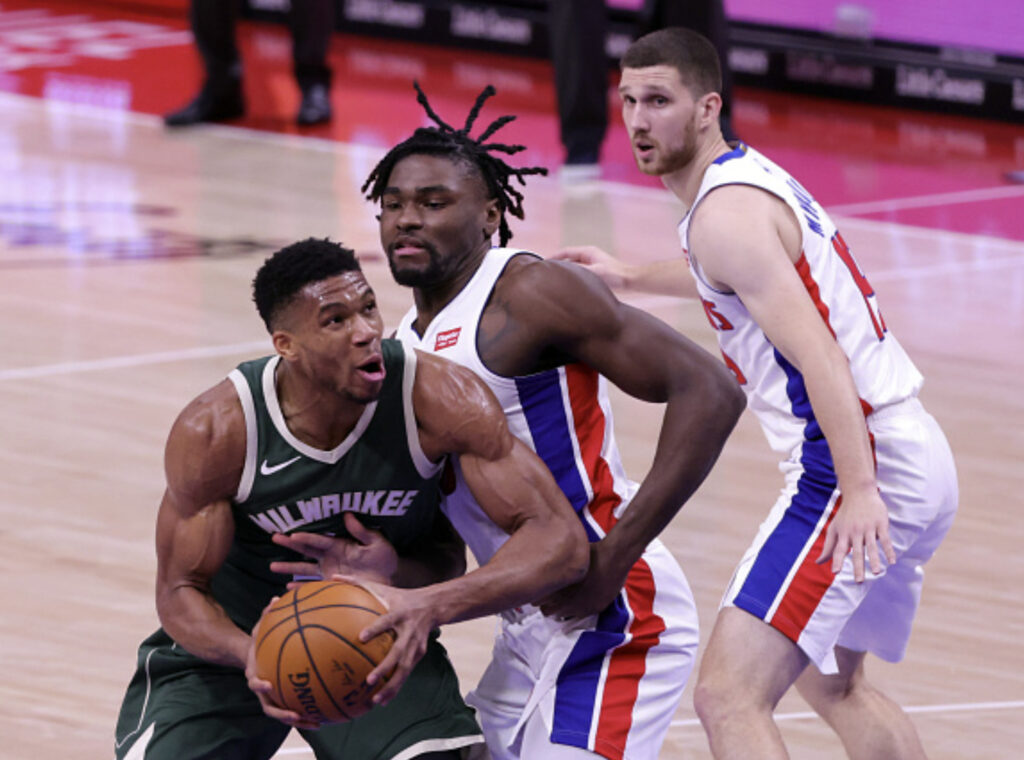 In today’s NBA, the power forward position is richly filled with some of the most dynamic players. The skillsets of these players range from shooting to defending, passing to finishing. In this article, we will take a look at the top ten power forwards entering the 2021-2022 season. Check out the top ten point guards […] READ MORE 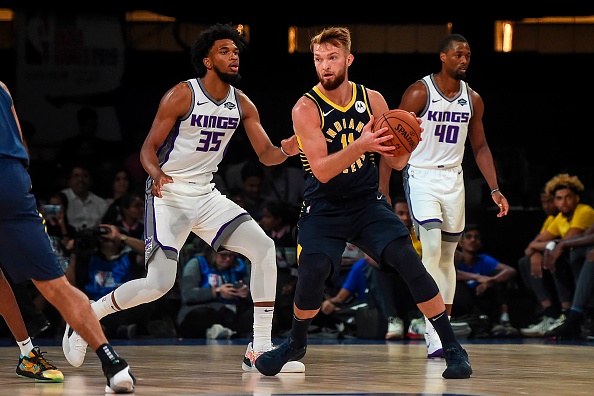 The 2020-21 season was a letdown for the Indiana Pacers. Fans that had high expectations for the franchise saw injuries to key players and overall underperformance take a talented roster from the fourth seed in the East to out of the playoffs in just one year. The franchise hopes that reuniting with Rick Carlisle will […] READ MORE 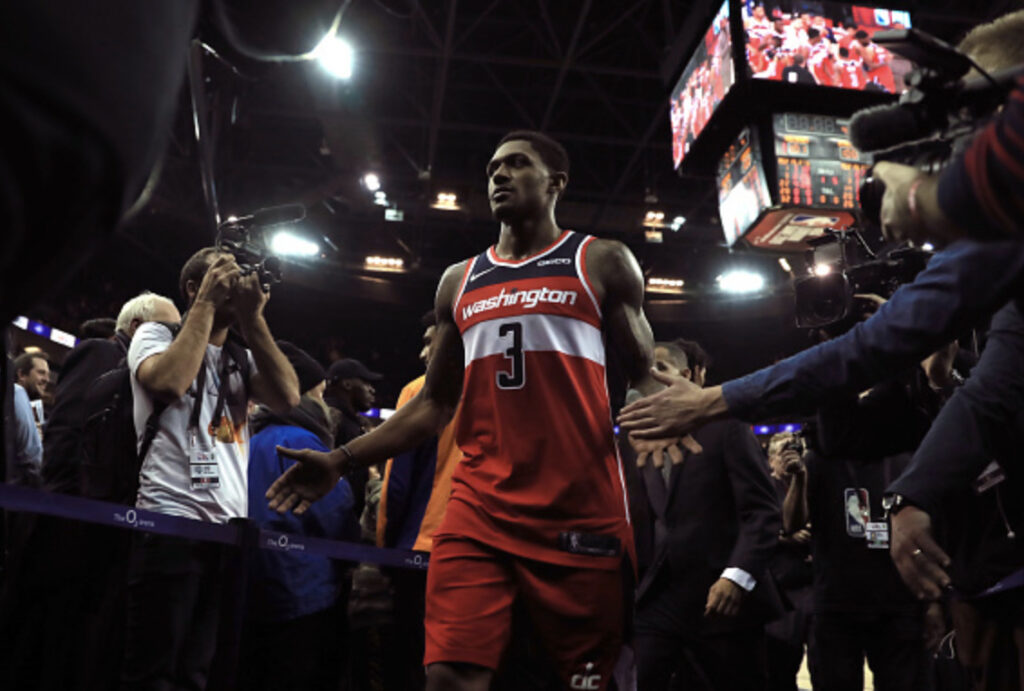 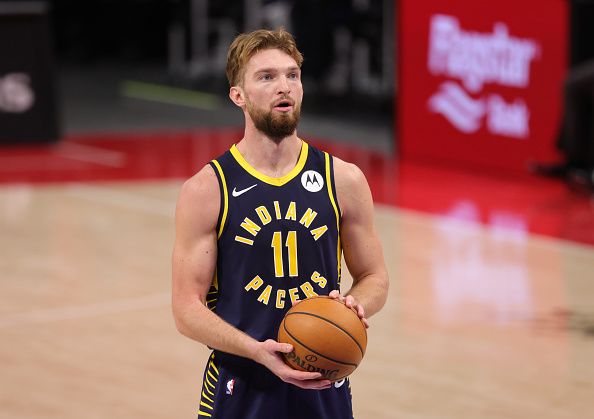 According to ESPN’s Adrian Wojnarowski, the NBA announced that Domantas Sabonis will make his second consecutive All-Star game. He will replace Kevin Durant who is sidelined due to a hamstring injury. Pacers star Domantas Sabonis is expected to replace Kevin Durant on the Eastern Conference All-Star team, source tells ESPN. — Adrian Wojnarowski (@wojespn) February 26, 2021 […] READ MORE 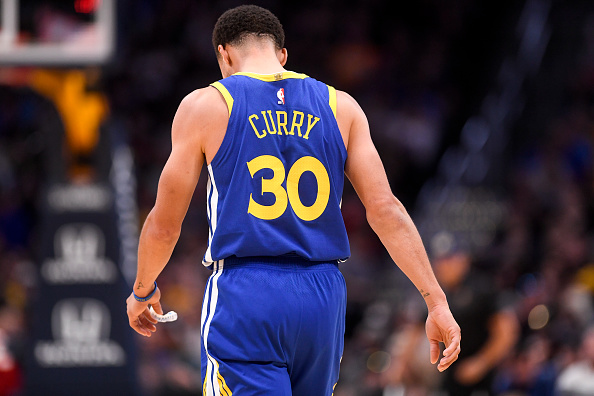 At the beginning of an NBA season, it is difficult not to make way too early overreactions. After all, the small sample size that is the first week of the season also happens to be the entire sample. So while I would normally suggest holding your overreactions for at least a few more weeks, forget […] READ MORE 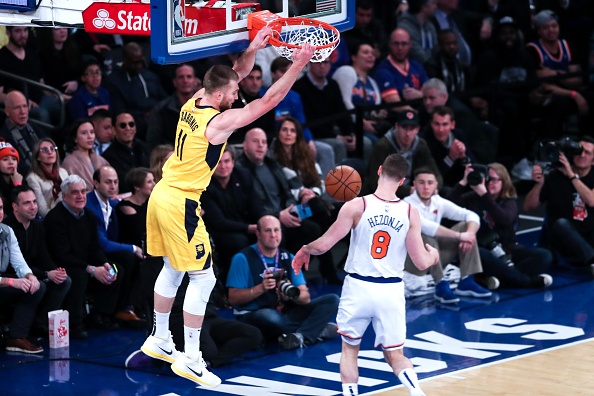 Just like that, the 2020-21 NBA season is upon us as Christmas approaches. The accelerated offseason and preseason have come and gone and it’s time for the real games to begin again. The Indiana Pacers‘ season begins on Wednesday when the New York Knicks come to town for the opener. Indiana is not being given […] READ MORE 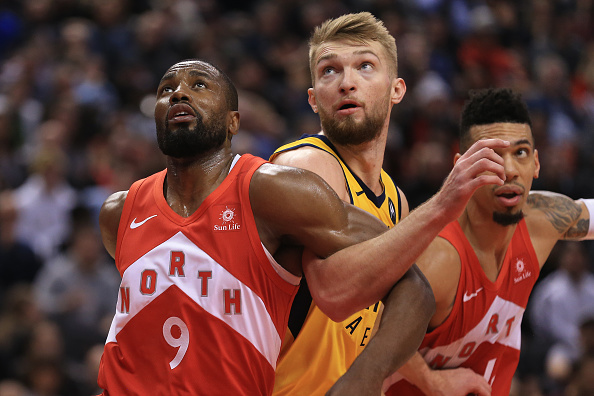 Nate Bjorkgren was the assistant coach of the Toronto Raptors from 2018-20. It has been reported that he has left the Raptors organization to become the new Indiana Pacers head coach. Indiana Pacers Hire Nate Bjorkgren as their Next Head Coach Shams Charania is the senior lead NBA insider/Writer/Analyst for The Athletic and Stadium. He […] READ MORE 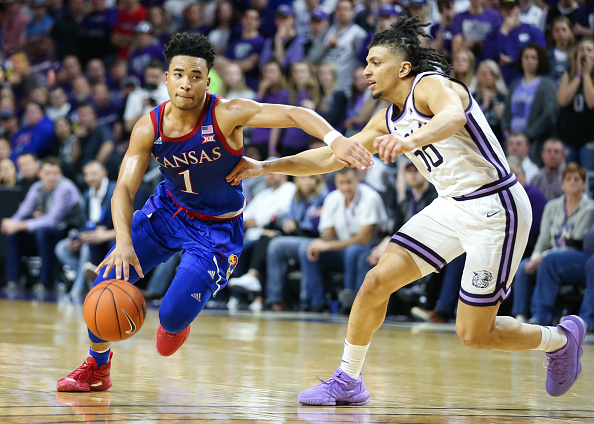 The talent-laden Boston Celtics have failed to make another NBA Finals, and at this point, it’s starting to get a bit repetitive. For the third time in four years, the Celtics were eliminated in the Eastern Conference Finals, this time by the fifth-seeded Miami Heat. Granted, it was under drastically different conditions than the previous […] READ MORE 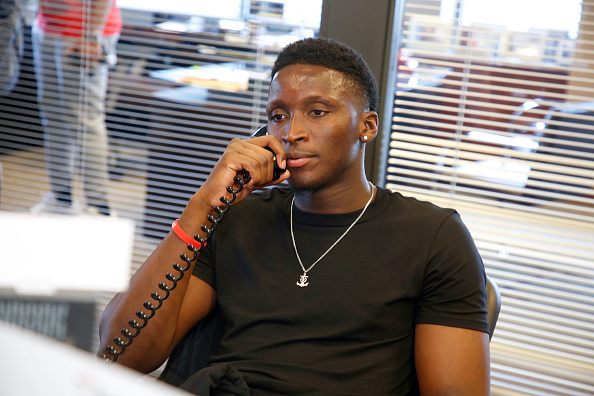 Victor Oladipo wants out, and the Indiana Pacers might grant his wish. The two-time NBA All-Star only played 19 games in the 2019-20 NBA season and has been with the Pacers since 2017. Victor Oladipo Trade Rumors Oladipo is looking to move on from the Pacers, according to Jared Weiss of The Athletic. It is a bit […] READ MORE 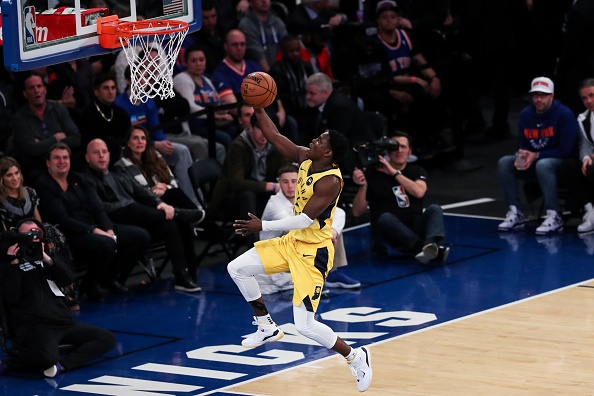 NBA rumors are oftentimes the lifeblood of the offseason in the NBA. With the delay in the season, there has been a delay in those ever-so-juicy NBA rumors that NBA fans crave. As the NBA Playoffs kick into high gear and teams start to leave the Orlando bubble, rumors are starting to come about. Some […] READ MORE