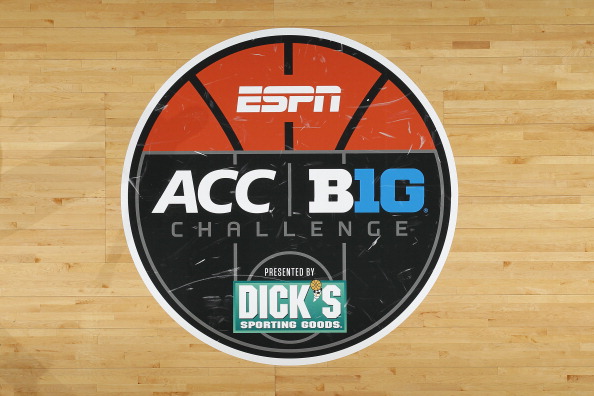 The ACC Big Ten Challenge will be held between December 8th and 9th. Last season, the Big Ten won 8-6 after a massive victory by Ohio State in the final game against North Carolina. Every year, this challenge pits several talented teams against each other and this year is no different. Will the Big Ten […] READ MORE 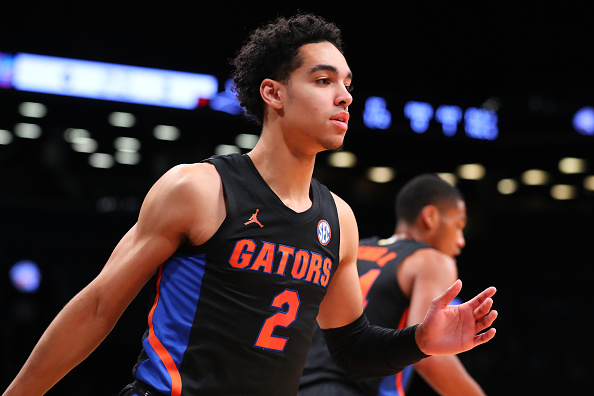 The rich get richer. Junior guard, Andrew Nembhard, who transferred this offseason from the Florida Gators was granted immediate eligibility. Gonzaga is already the preseason number one team and now they add one of the best guards in the country. The NCAA has been extremely lenient (rightfully so) with waivers this year, but this is the biggest […] READ MORE 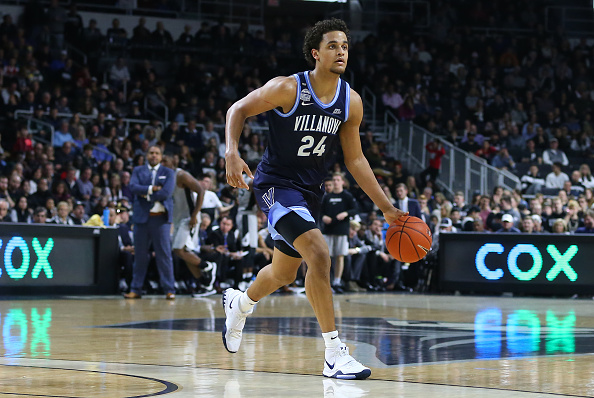 LWOS’ preseason NCAA preview wraps up with the NCAA Preseason All-Americans. This season has been a long time coming and it appears there will be some great basketball. Certainly, preseason All-American predictions require a lot of guessing. While there are many great players that are left off, these fifteen guys have the best chances to […] READ MORE 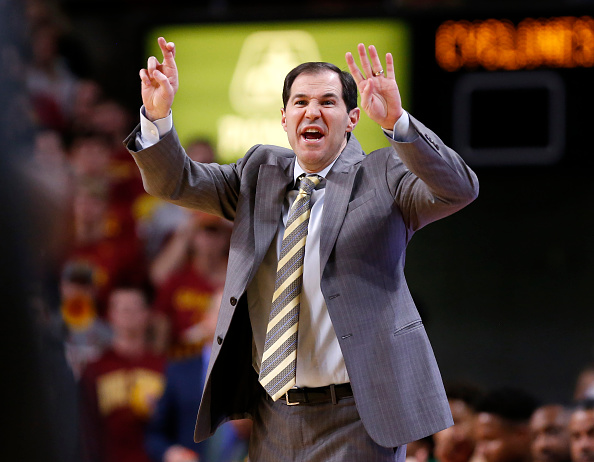 LWOS coverage of the NCAA basketball season continues with the Big 12 basketball preview. Certainly, the Big 12 is widely considered a top-three conference in college basketball. The Kansas Jayhawks are one of the traditional Blue Bloods that hold a lot of power in this conference. However, in recent years, teams like Baylor and Texas […] READ MORE 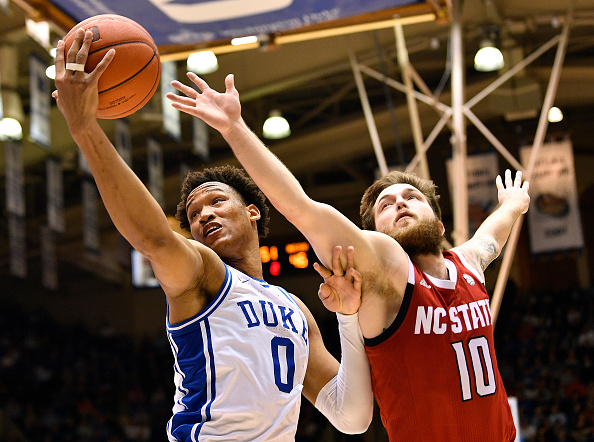 The Atlantic Coast Conference (ACC) is one of the strongest conferences in basketball annually. While it is loaded with young talent this year, there are some returning players with chances to have huge breakout seasons in the ACC. For clarification, freshmen have been left off this list. Potential Breakout Players in the ACC Wendell Moore […] READ MORE 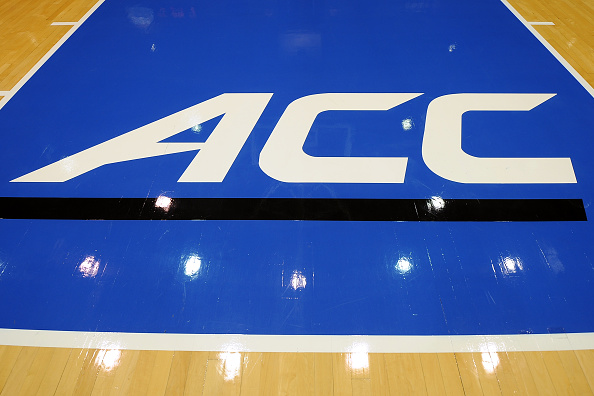 LWOS’ coverage of the NCAA continues with the ACC basketball preview. The ACC is one of the best conferences in basketball every year. This year will be no different. While the conference may be razor-thin at the bottom, the top four are fantastic. The ACC has four teams that can easily win a National Championship […] READ MORE 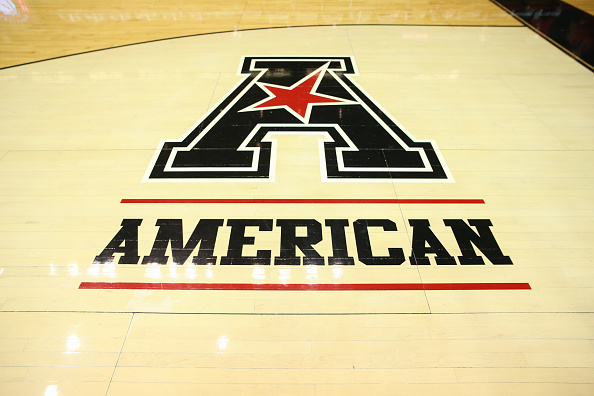 LWOS coverage of the college basketball season continues with the American Athletic Conference (AAC) preview. The AAC is one of the best mid-major conferences in the country and should be a three bid league this year, at least. There is plenty of talent in this league, but as usual, these teams will be known for […] READ MORE 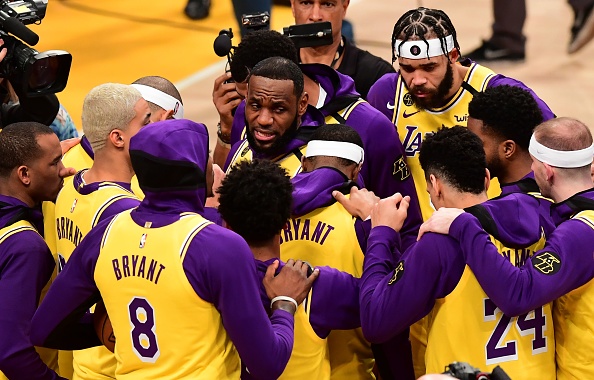 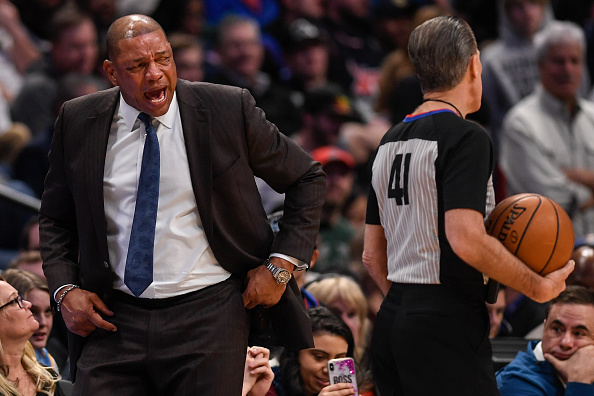 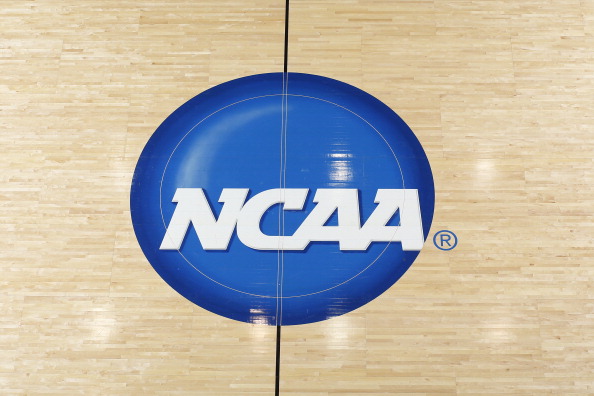 While the NFL, NHL, NBA, and college football are in full swing, college basketball remains in limbo. The college basketball season typically begins in early November which is about six weeks from today. However, with all of the changes brought on by COVID-19, the NCAA had to adjust just like the rest of the world. […] READ MORE