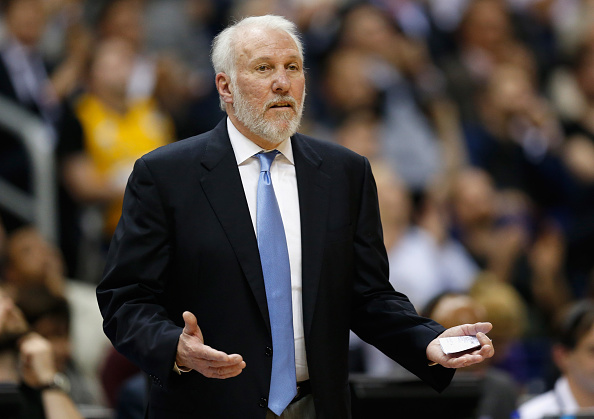 It's time for Gregg Popovich, a legendary NBA coach and a five-time champion, to finally call it quits. Let's take a look at why Pop is ready for retirement. READ MORE 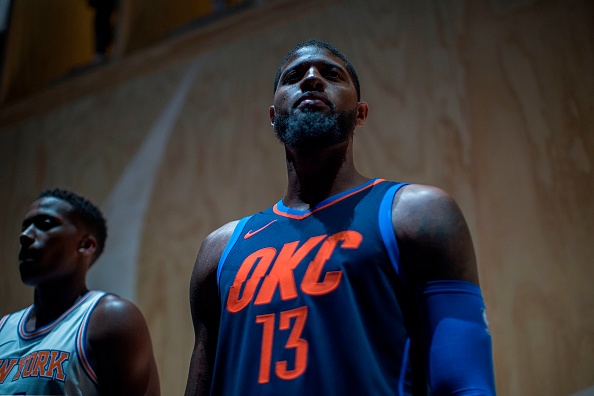 The question of where Paul George will land next season looms heavy, not only on the Thunder but on the entire NBA landscape. Outside of LeBron James, George is the premiere target that many teams are hoping to make a stab at should he decided to exercise his player option and part ways with the OKC. READ MORE 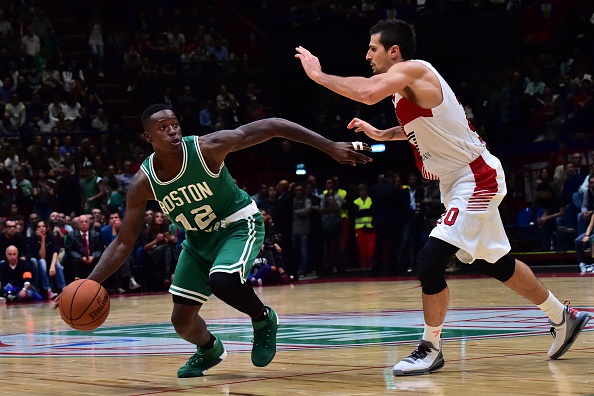 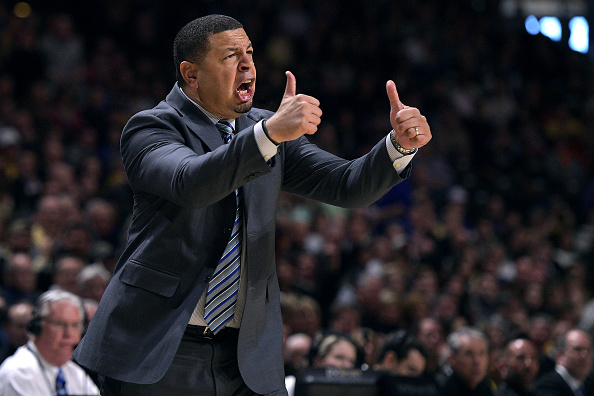 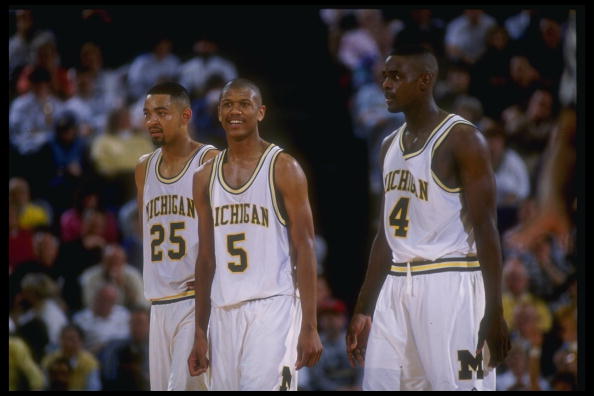 While many of the NCAA stars gade into obscurity after their four years are up, a select few go on to stardom at the next level. So let's take a look at the most notable NBA players from each Elite Eight team. READ MORE 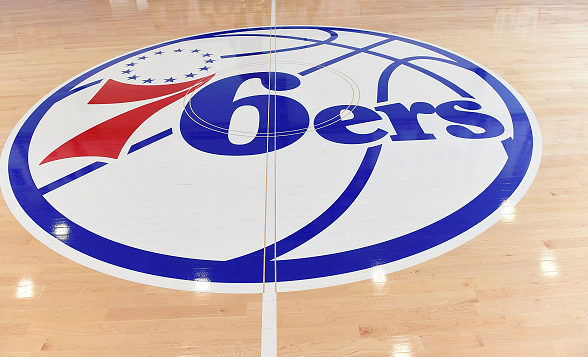 Despite finally turning the corner in the 2017-18 season, the Sixers have had plenty of big misses over the course of their rebuild. With that being said, let's take a deeper look at the worst Philadelphia 76ers players of the Process era. READ MORE 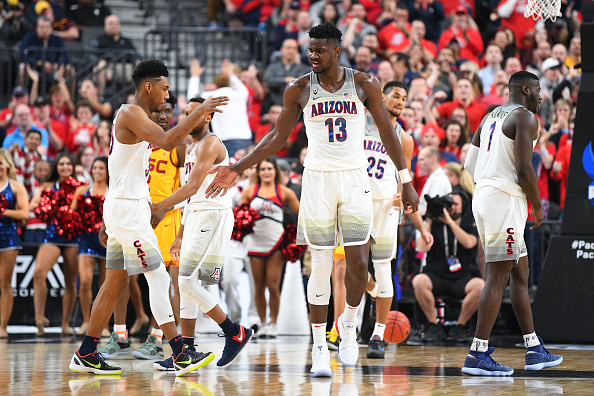 The time is finally here. We do a full NCAA March Madness Tournament Breakdown, in which there is plenty of room for teams to bust millions of brackets. READ MORE 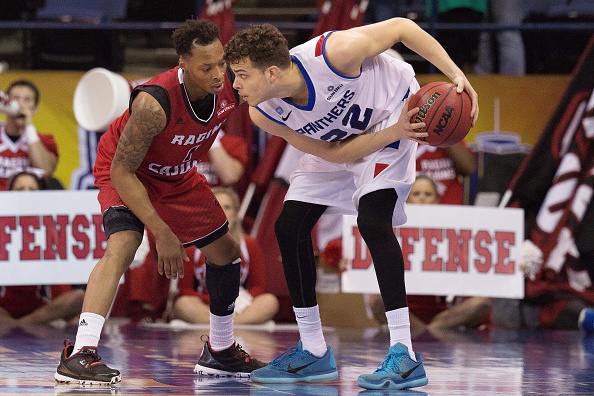 We take a look at college basketball stars who have found themselves stuck in the NBA's G-League. Even with their successful college runs, they have been unable to find stability in the NBA. READ MORE 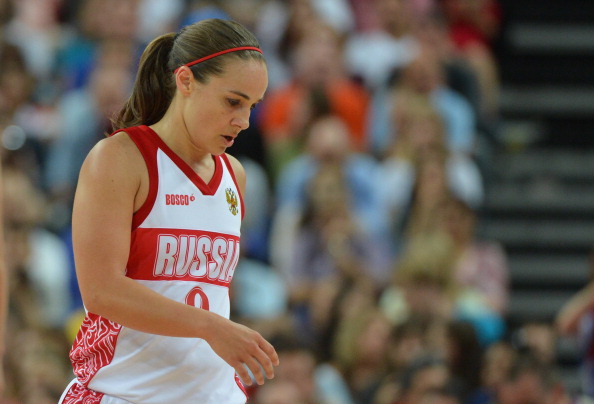 It seems like a sure-fire slam dunk. Becky Hammon, who has been an assistant coach for the last four seasons under Gregg Popovich with the San Antonio Spurs, may get the opportunity of a lifetime to coach the men's basketball team at her alma mater, Colorado State. READ MORE