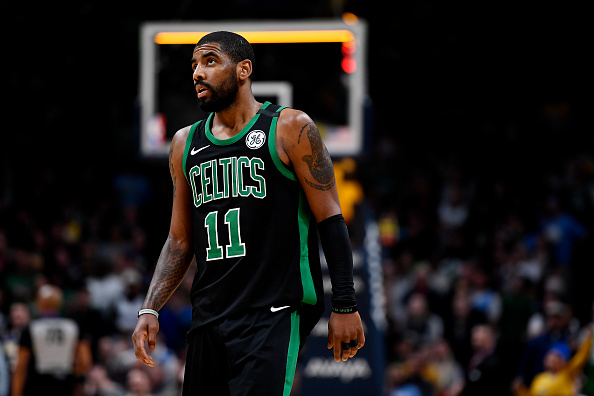 The Boston Celtics should lose on Wednesday against the Washington Wizards on ESPN. Yes, the Celtics are a contender, and no, they’re not tanking for a draft pick. Yet, they’d still benefit from losing against their rival Wizards.  READ MORE 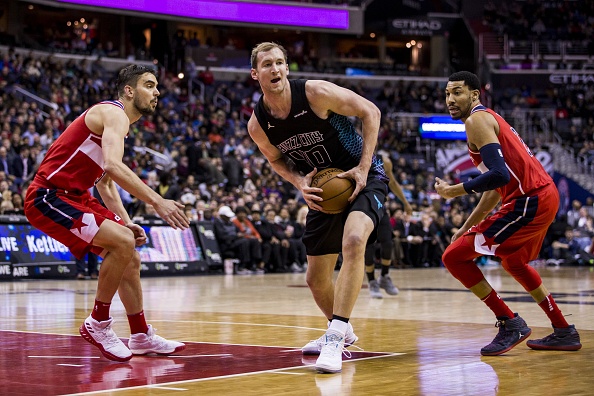 Those seven teams, plus a few others, are in a prime position to pick up some assets. With many bad contracts floating around the league, opportunities for GM's to be creative are present. READ MORE 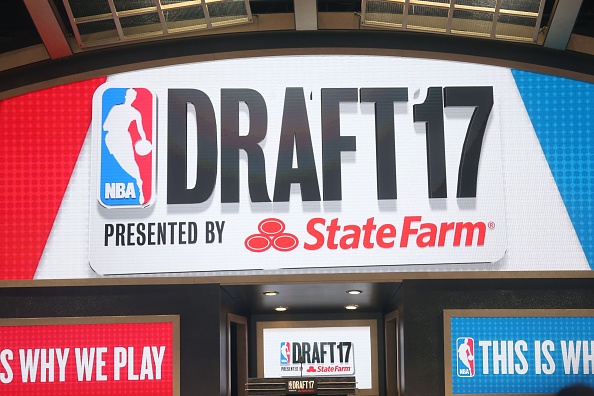 The Los Angeles Lakers' record this season will determine the future championship aspirations of the Boston Celtics and Philadelphia 76ers, as the Celtics or 76ers will draft in the Lakers' position this June. READ MORE 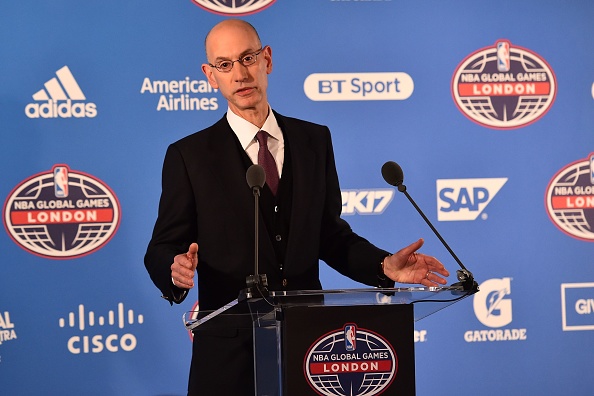 Unlike the current NBA free throw format, it's impossible to look away from the front end of a 1-and-1 late in the second half of a college basketball game. READ MORE