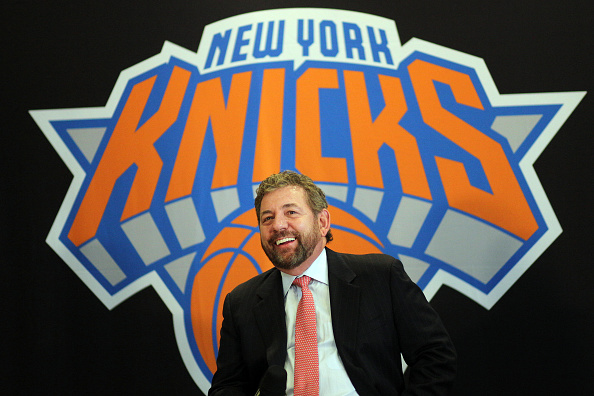 Jeff Pearlman broke it down best when speaking about the Knicks. “It’s all about semantics”. Not Kevin Durant’s Achilles, or Kyrie Irving’s attitude, or even newly signed New York Knick Julius Randle’s low-post game. It all comes down to the semantical putridness of the New York Knicks, a team that thrives on semantical stupidity.  Knicks […] READ MORE