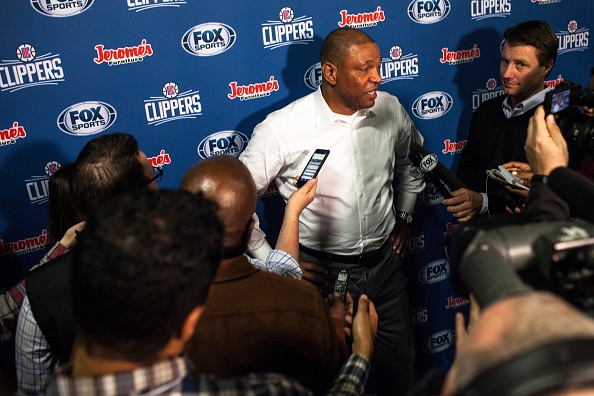 In what was supposed to be a “rebuilding” year, the Los Angeles Clippers (8-5) are currently ranked 4thin the Western Conference, fresh off two overtime wins at home against the Milwaukee Bucks and reigning NBA Champions, the Golden State Warriors.  How are they defying the odds?  Let’s examine three keys to their success to date. Los […] READ MORE 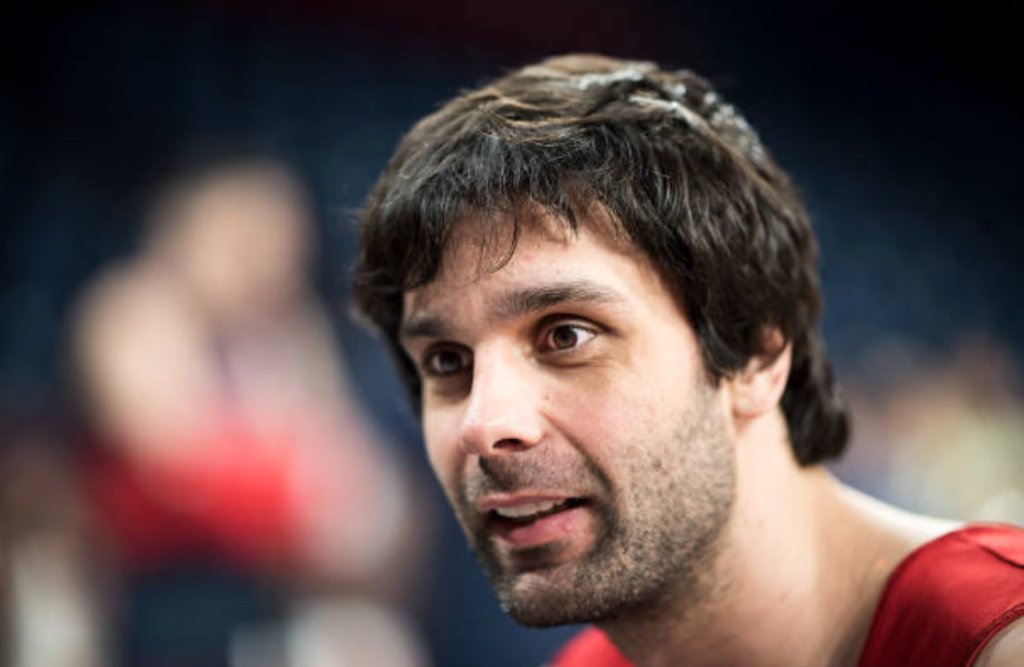 Miloš Teodosić out indefinitely with a foot injury. He suffered a plantar fascia injury in his left foot during the Clippers game against the Suns. READ MORE 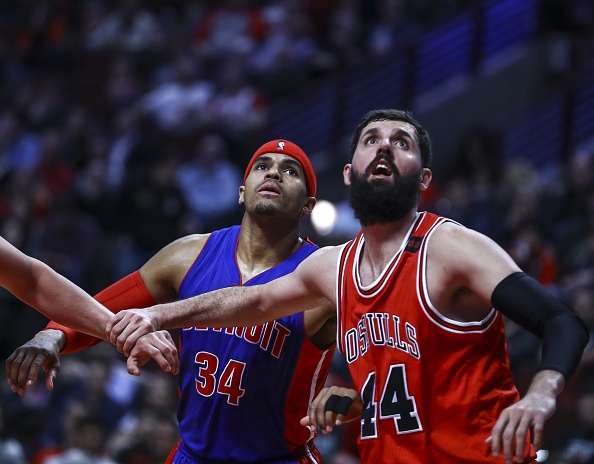 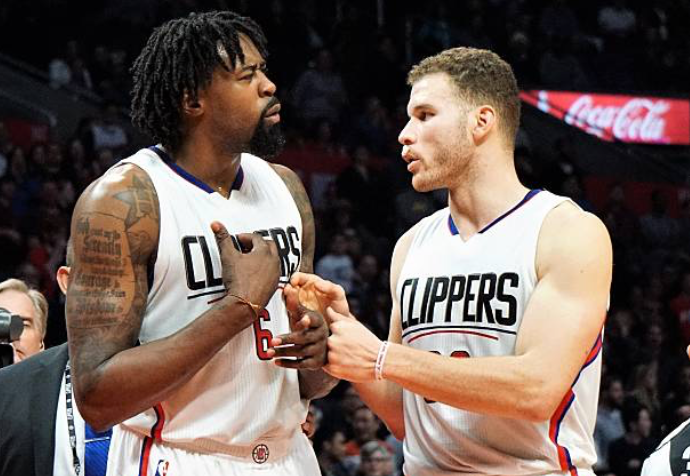 In this Los Angeles Clippers season preview we explore how a roster overhaul and front office changes will affect the Clippers in the Western Conference. READ MORE 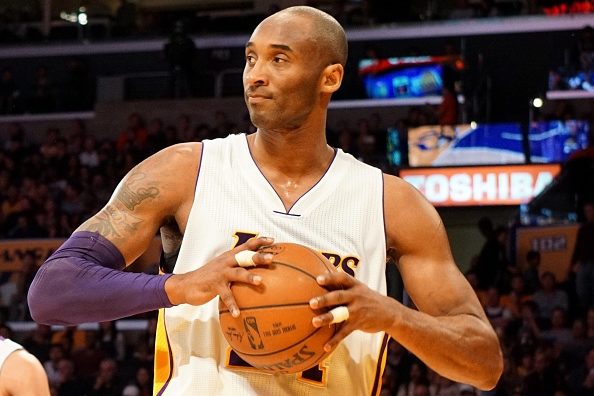 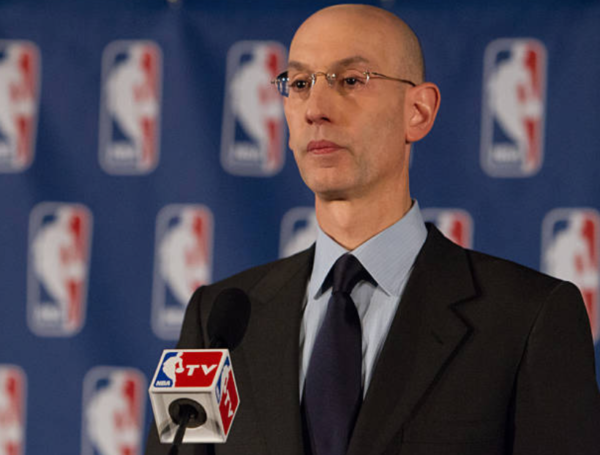 The NBA’s ban on racist Donald Sterling, forcing the sale of the team to Steve Ballmer, is the Los Angeles Clippers greatest moment of the 21st Century. READ MORE 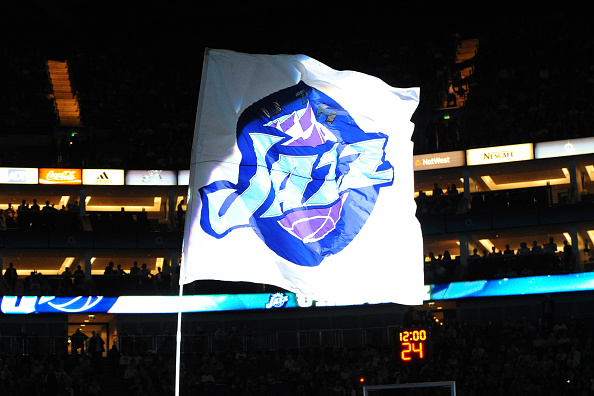 The greatest Utah Jazz moment of the 21st century was Derek Fisher's inspiring return in Game 2 of the 2007 Western Conference Semifinals. READ MORE 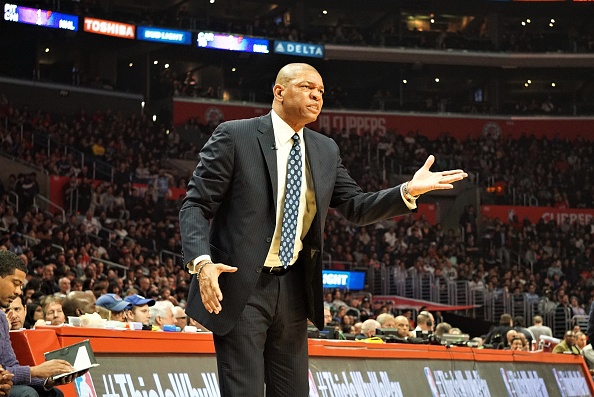 The Los Angeles Clippers relieve Doc Rivers of his duties as President of Basketball Operations. Rivers will continue on as head coach of the franchise. READ MORE 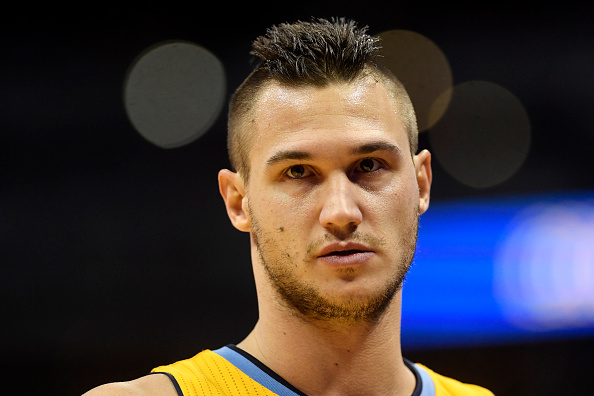 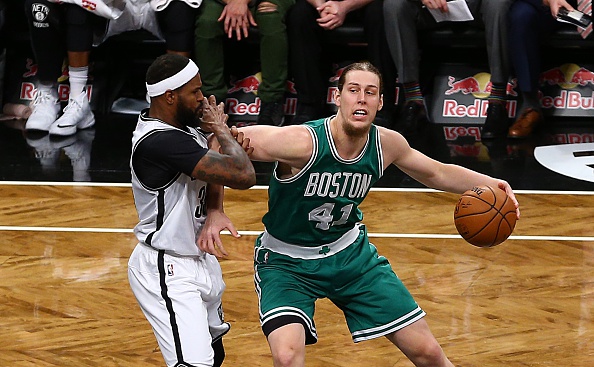 Center Kelly Olynyk signs a four-year contract with the Miami Heat worth $50 million. Olynyk has played his last four years with the Boston Celtics. READ MORE