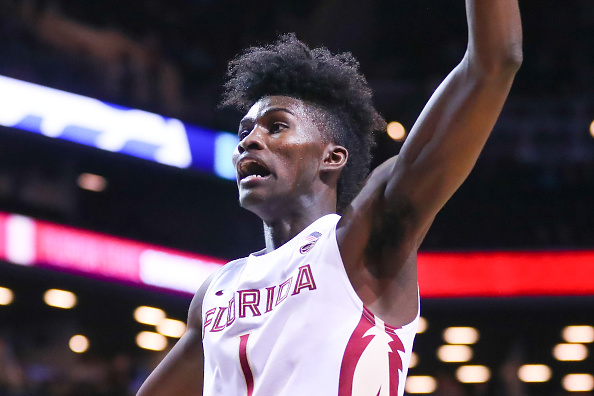 With free agency drawing to a close, writers James Plumb, James Cragg, and Zach McElroy give their immediate reactions in an Orlando Magic roundtable. READ MORE 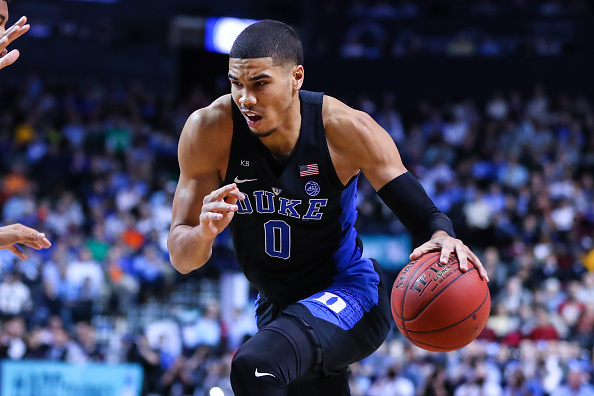 As the NBA Draft nears, what lies in store for the Magic? Two LWOPB writers discuss the aforementioned at length in this Orlando Magic roundtable. READ MORE 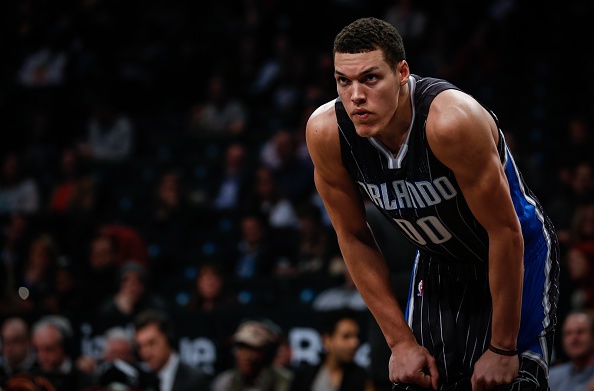 Orlando Magic Roundtable: James & James discuss the Orlando Magic's 2016-17 season and what to look for in the off-season. READ MORE 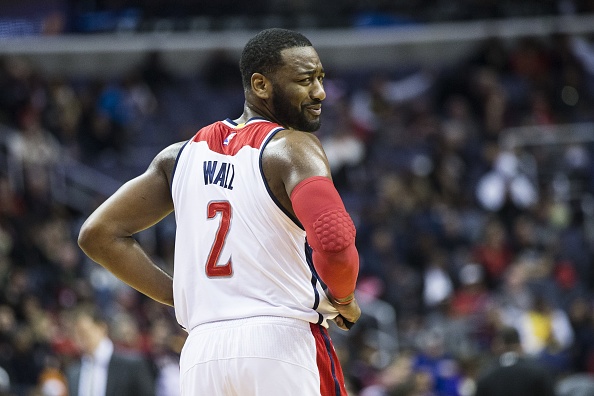 Now that all the fun of the All-Star weekend is behind us, it’s time to get back down to business. From the outset, it’s become dauntingly obvious that a repeat of last year’s NBA Finals between the Cleveland Cavaliers and the Golden State Warriors is likely to reoccur this April. With the Warriors growing into […] READ MORE

The Orlando Magic's bipolar tendencies are a product of management's 'win now' strategy, and they must be resolved sooner rather than later. READ MORE 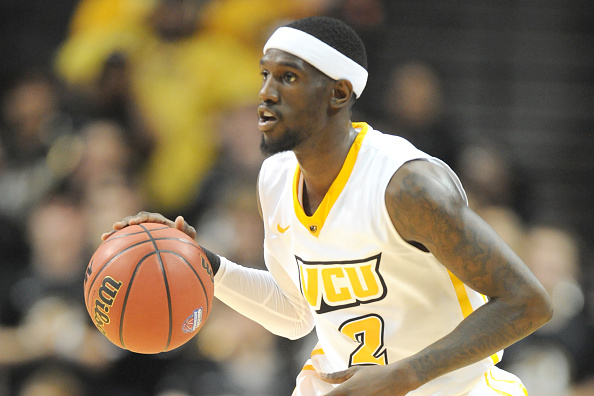 The Golden State Warriors have waived veteran Anderson Varejao with the intention of signing Briante Weber, from the D-League, to a 10-day contract. READ MORE 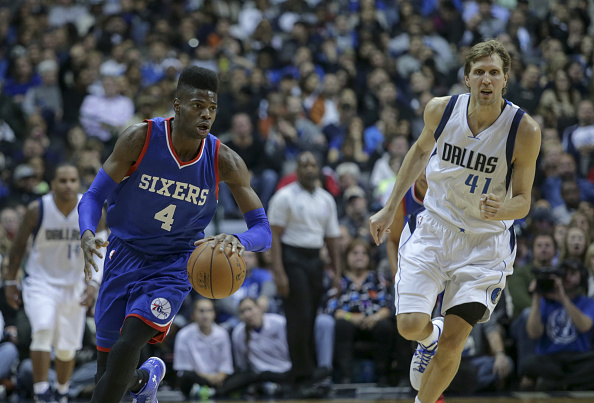 After wallowing in the depths of the Eastern Conference for the entirety of the last few seasons and the early stages of this season, the Philadelphia 76ers are finally starting to find their feet. Maybe this is down to the emphatic emergence of Joel Embiid, and the abundance of potential he’s brought with him. Or maybe […] READ MORE 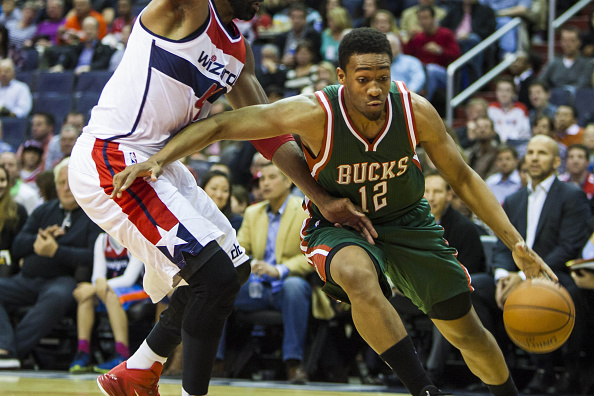 The Bucks a team with a plethora of young, up-and-coming talent, but are they ready to take the next step? The Milwaukee Bucks' time is coming. READ MORE

Serge Ibaka's value to the Orlando Magic this season cannot be understated, and the statistics back up his impressive start. READ MORE 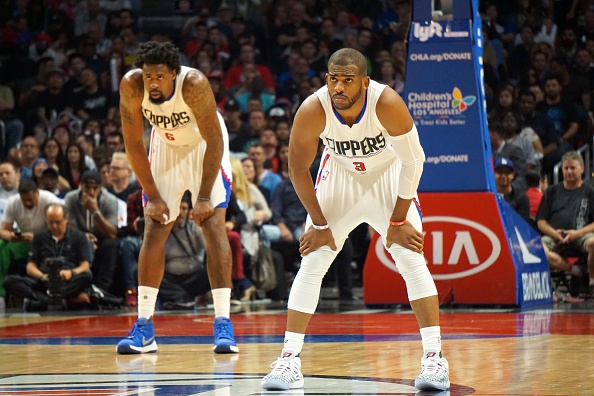 The L.A. Clippers have gotten off to a hot start this season - despite their struggles as of late - and should be considered a legitimate title contender. READ MORE