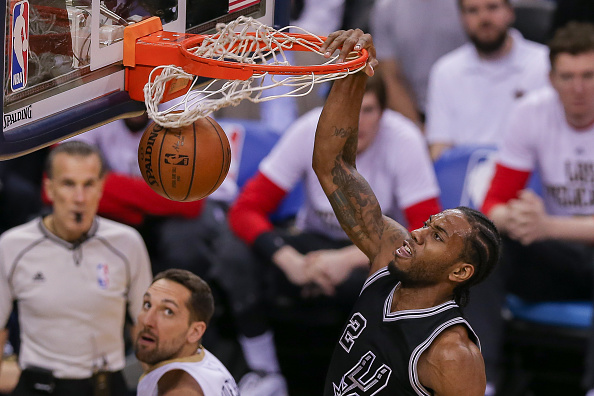 It was already known that the Spurs and star Kawhi Leonard had issues, but reports just surfaced that Leonard officially wants out of San Antonio. READ MORE 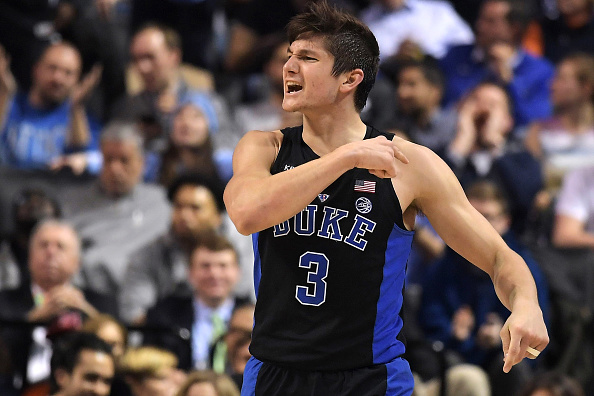 Before this summer's NBA Draft, we are taking a look at all the different prospects hoping to hear their name called on draft night. Here, we take a look at former Duke guard Grayson Allen, who is shaping up to be a late-first round pick. READ MORE 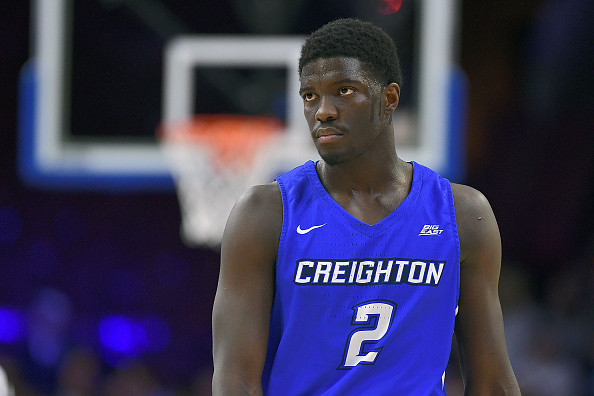 Khyri Thomas is one of the most interesting prospects in the upcoming NBA Draft. A two-time Big East Defensive Player of the Year, Thomas could turn into a very good three-and-D guard that any NBA team could use. READ MORE 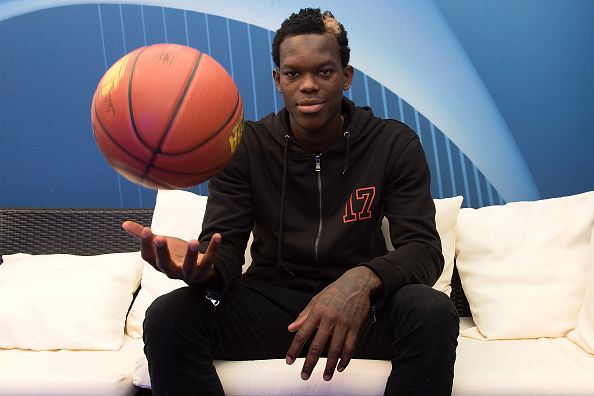 It seems like Atlanta Hawks guard Dennis Schroder is not willing to be part of the rebuilding process in Atlanta. At a press conference in Germany, Schroeder announced that he will be talking to the Hawks GM and owner about the future of the organization, exclaiming that he “cannot be second to last in the […] READ MORE 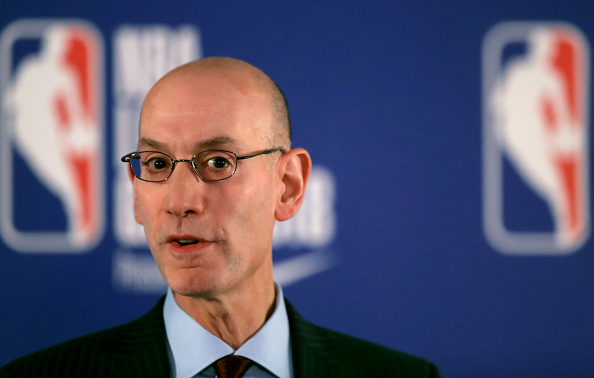 The Supreme Court ruled that the federal government is not allowed to make sports gambling illegal nationwide, but rather it should be left up to each state whether to legalize sports gambling or not. This could have serious implications for leagues such as the NBA. READ MORE