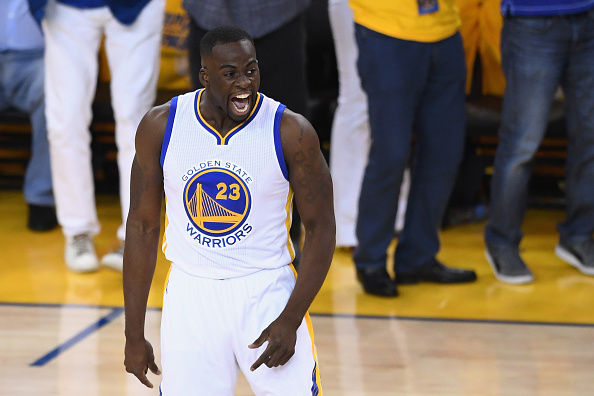 The Golden State Warriors have two former MVPs and scoring champions in Kevin Durant and Stephen Curry, but Draymond Green is their most versatile player. READ MORE 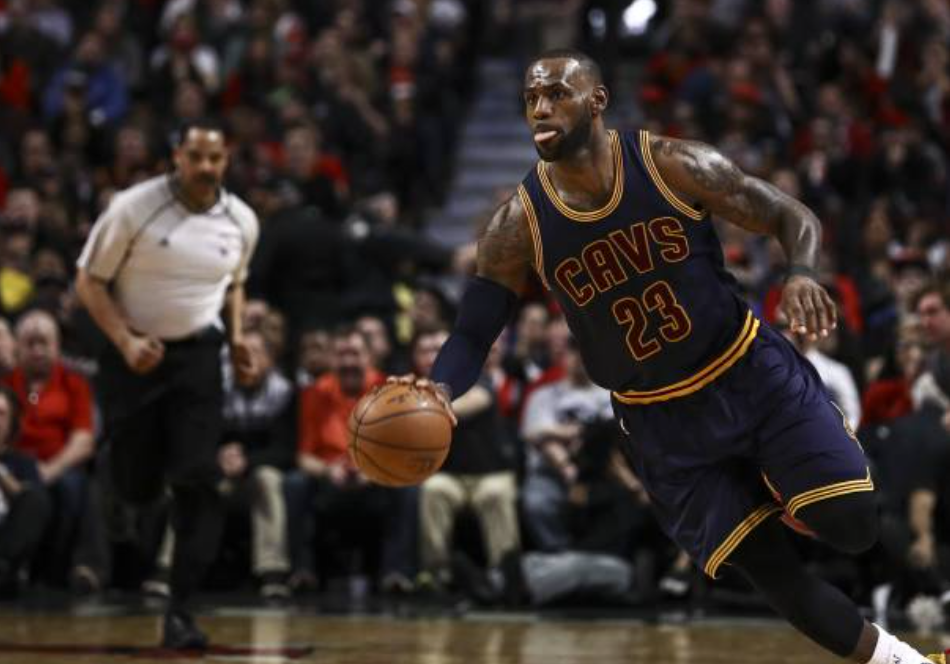 The Cavaliers playoff run begins as a mystery team searching for a true identity. There are still many question marks that must be answered soon. READ MORE 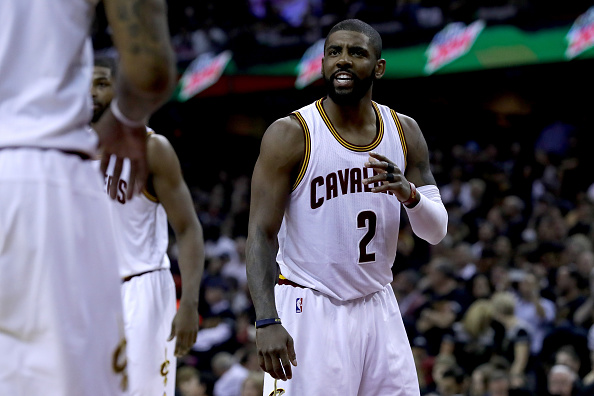 The Cleveland Cavaliers struggles have left the door wide open for the Celtics, Wizards, and Raptors in the Eastern Conference. READ MORE 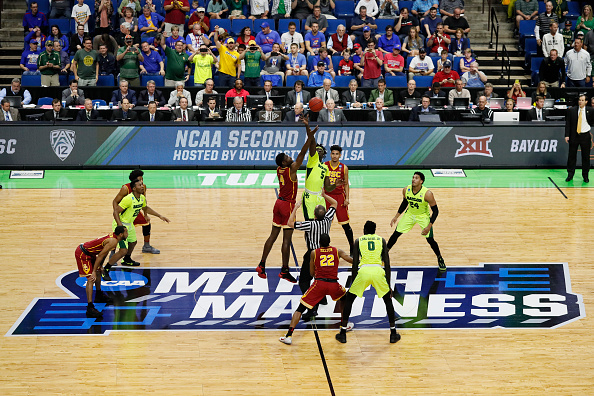 With the recent NBA ratings crash, the door has been opened for the NCAA Tournament to skyrocket in terms of television ratings. READ MORE 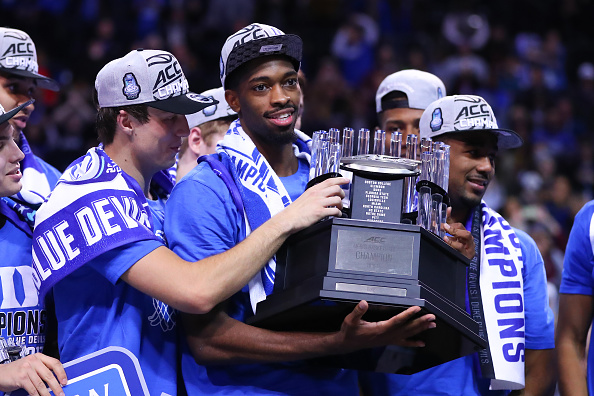 It was an odd regular season for Duke, but their late season push has them in them in prime position to make a run at their sixth National Championship. The Blue Devils are the number two seed in the East. A tough region which also features Villanova, Baylor, Florida, Virginia, and SMU. However after winning […] READ MORE 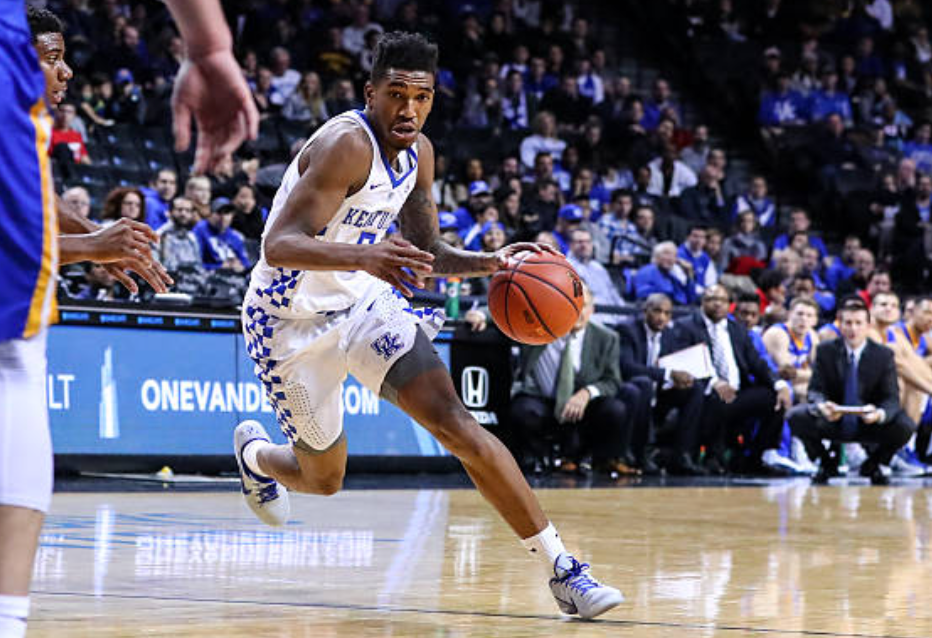 Top NBA prospects Lonzo Ball, Malik Monk, and Josh Jackson should all be key players to watch during the NCAA Tournament. READ MORE 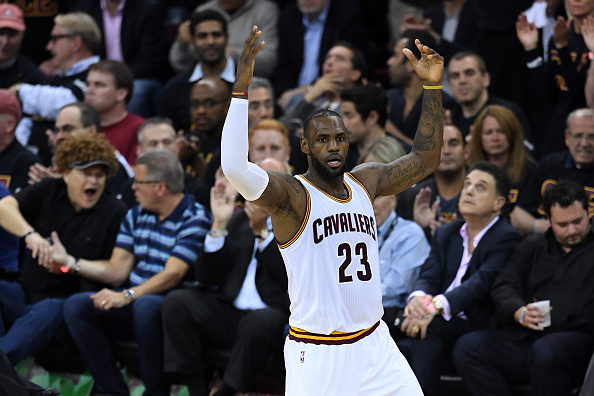 With new additions in place, the Cavaliers strong supporting cast puts the pressure on LeBron James himself to bring another championship to Cleveland. READ MORE