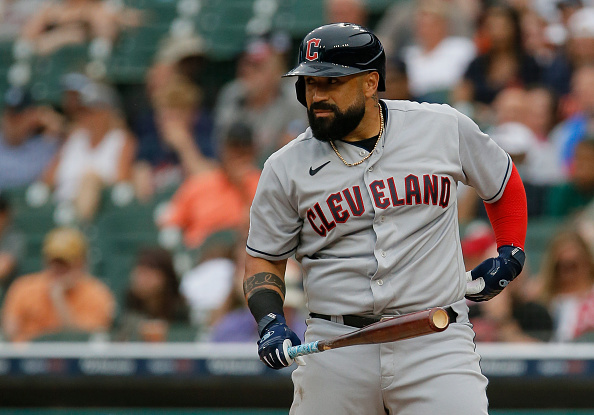 The Minnesota Twins have made a pair of trades within the division with the Cleveland Guardians and Detroit Tigers. Catcher Sandy Leon comes from the Guardians as the Twins ship out right-handed pitcher Ian Hamilton. Leon will be reporting to Triple-A St. Paul. Hamilton will report to Triple-A Indianapolis on the Guardians’ side. In a […] READ MORE 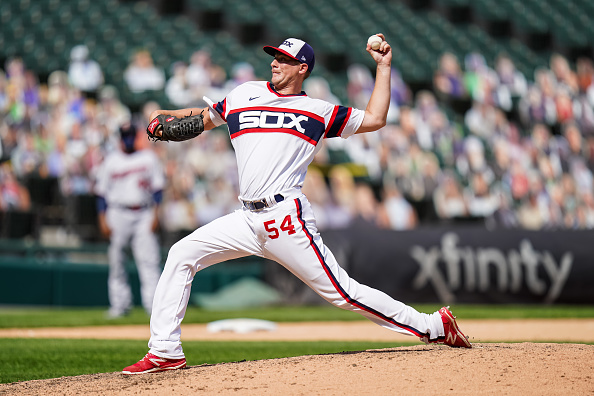 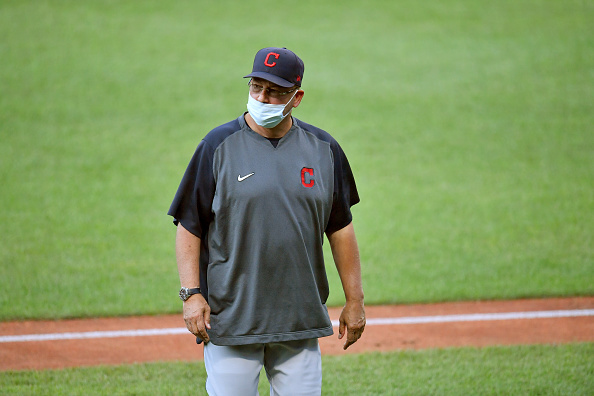 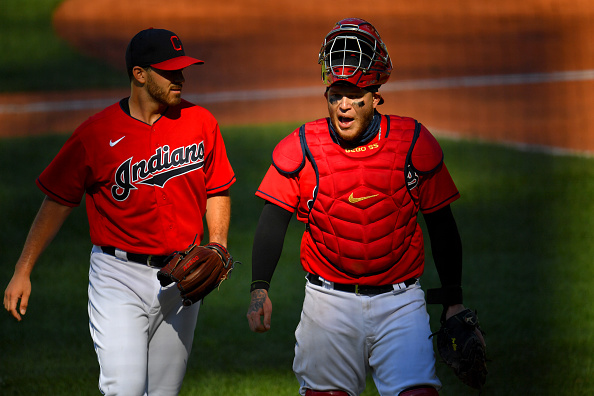 Latest on the Indians Starting Catcher On Saturday, the Cleveland Indians provided an update regarding catcher Roberto Perez. Perez was placed on the Injured List at the end of July with a right shoulder strain. The originally targeted date by Perez himself was this past Friday. However, that was always viewed as a hopeful date […] READ MORE 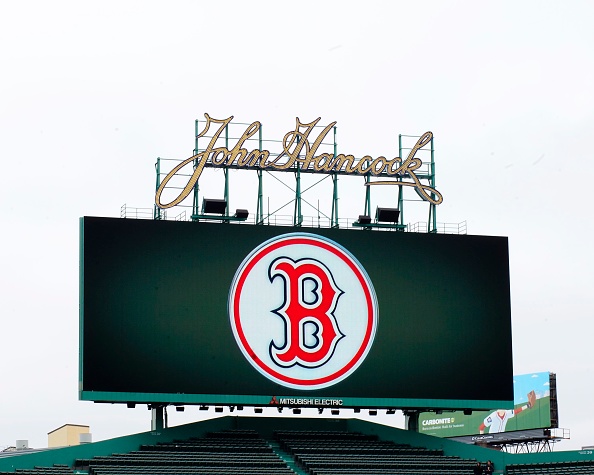 Ways for the Boston Red Sox to Cut Payroll in 2020 The Boston Red Sox ownership and the front office have made it very clear that cutting payroll is at the top of their to-do list this winter. Major League Baseball’s luxury tax threshold sits at about $208 million for the 2020 season; Boston is […] READ MORE 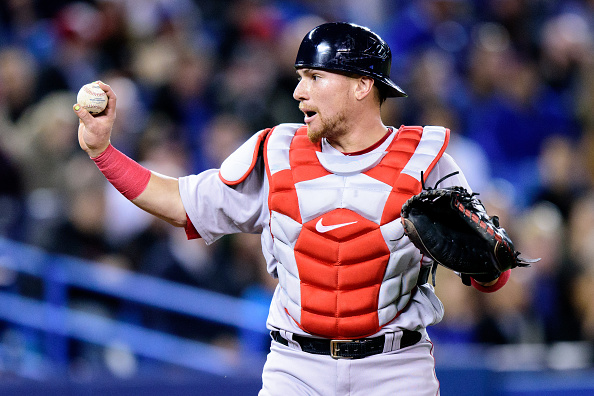 The Boston Red Sox entered the 2017 season with three options at catcher: Sandy Leon, Christian Vazquez, and Blake Swihart. Leon ended the 2016 season as the starting catcher after hitting .310 in 78 games. Swihart only played in 19 games before getting hurt, and Vazquez appeared in 57 games while hitting a meager .227. To […] READ MORE 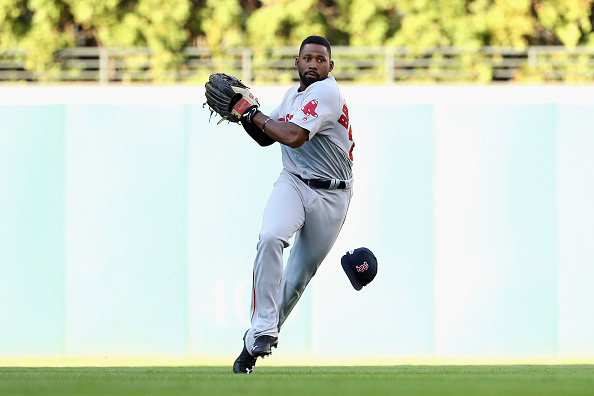 The Boston Red Sox have had one of their more exciting offseasons in recent memory, thanks to their blockbuster acquisition of starting pitcher Chris Sale. While the big moves have likely come and gone for the Red Sox, there is still work to be done before the team is ready for Spring Training. In that […] READ MORE