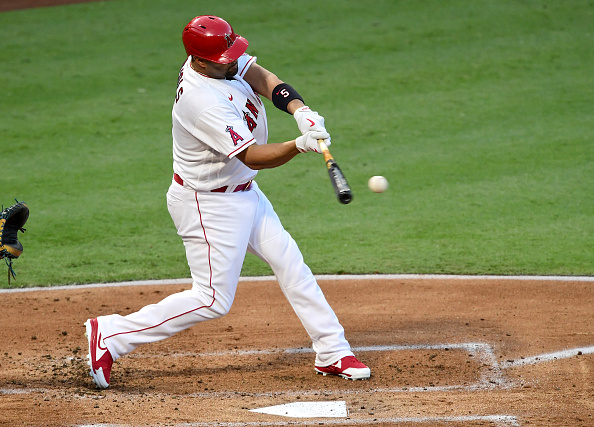 The MLB baseball season is winding down. We are now in the final week of what will be a very memorable baseball season. A few months ago this did not seem possible. But here we are about to have what many expect to be a very entertaining postseason. With the format expanding to eight teams […] READ MORE 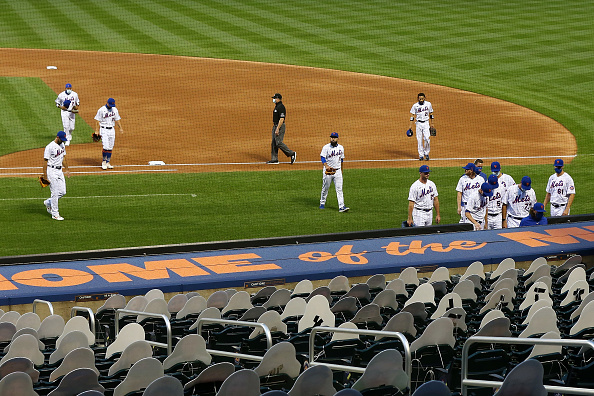 It has been an interesting start to what has already been a crazy 2020 MLB baseball season. With only 60 games and every matchup having more importance, the New York Mets with first-year manager Luis Rojas have a record of 14-16. Let’s take a look at how each player has performed through the first 30 games.  Dominic Smith: A […] READ MORE 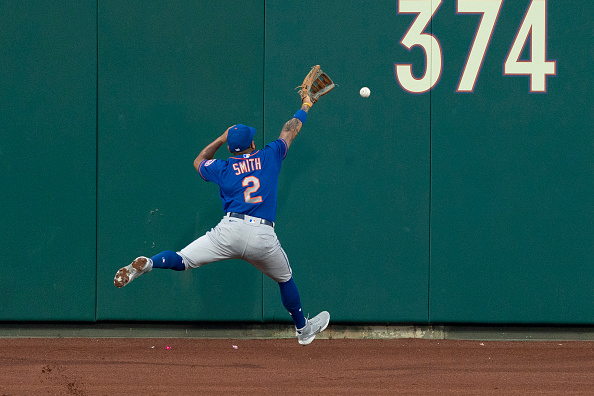 The New York Mets have now played exactly one-third of the 2020 season. After starting the season with a 3-7 record, the Mets have rebounded to go 6-4 and put them in the playoffs if the season would end before Friday’s games. But still, a 9-11 record is nothing to brag about when there are […] READ MORE 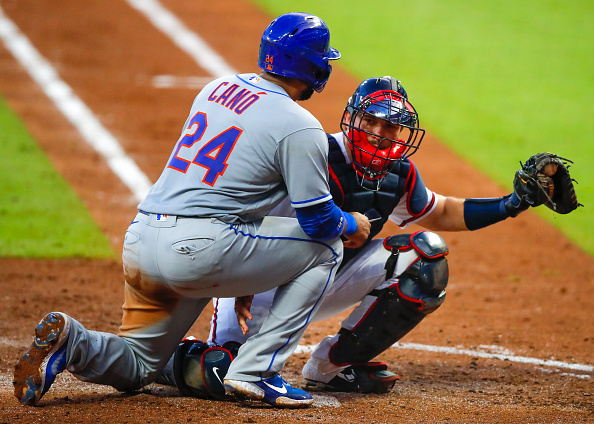 From the start of batting practice to the fifth inning Monday night, the New York Mets suffered injuries to three of their starting players. Jeff McNeil was a late scratch with back tightness that he sustained in batting practice. Amed Rosario then left the game with left quad tightness, and Robinson Cano came out after […] READ MORE 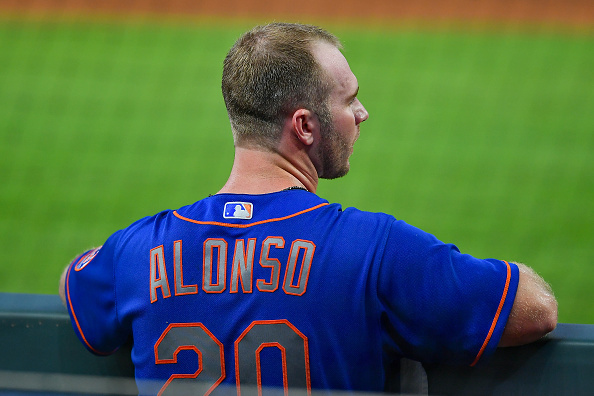 The 2020 season for the New York Mets has not got off to a very good start. In fact, at 3-7 the Mets are tied for the worst record of any team with 10 games played. But in typical Mets fashion, the stink can’t just be on the field. It starts at the top with […] READ MORE 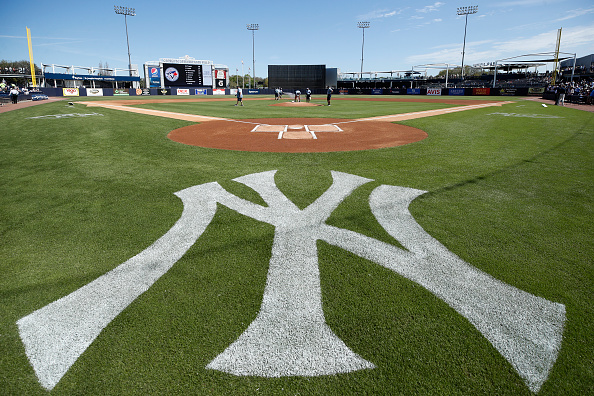 The 2019 season did not end how the New York Yankees wanted. As a matter of fact, the entire 2010s decade did not go as planned for the Yankees, who failed to make the World Series in any of the ten years. That being said, they did have a lot of success, making the playoffs […] READ MORE 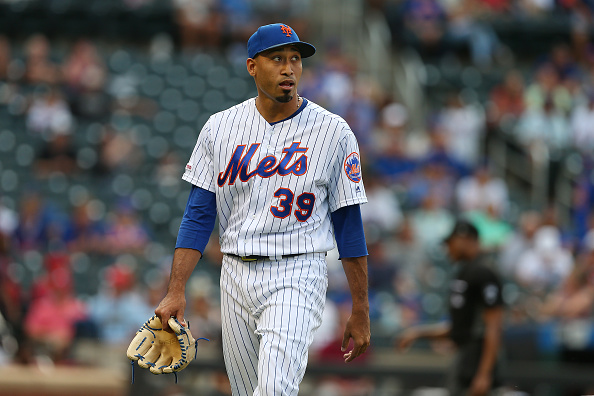 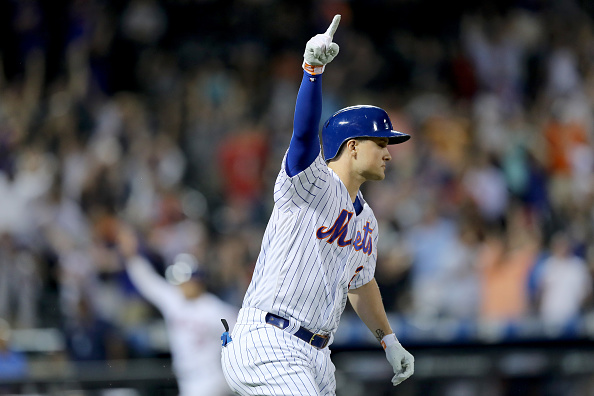 New York Mets‘ fans anxiously watched as JD Davis‘ tenth-inning at bat unfolded Wednesday night. The team had battled back to a tie their game against the Cleveland Indians at three as Davis stepped up to the plate with an opportunity to win. What followed was a display of raw human emotion. JD Davis won […] READ MORE 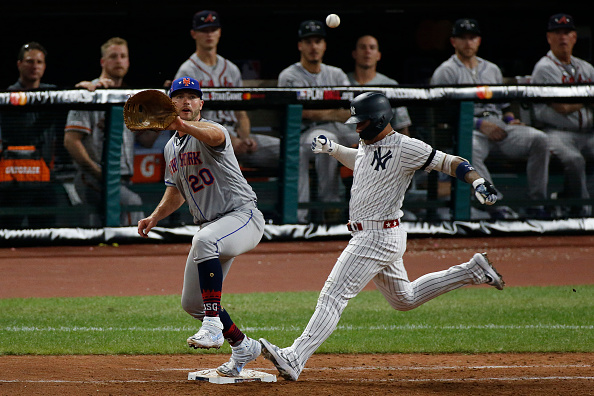