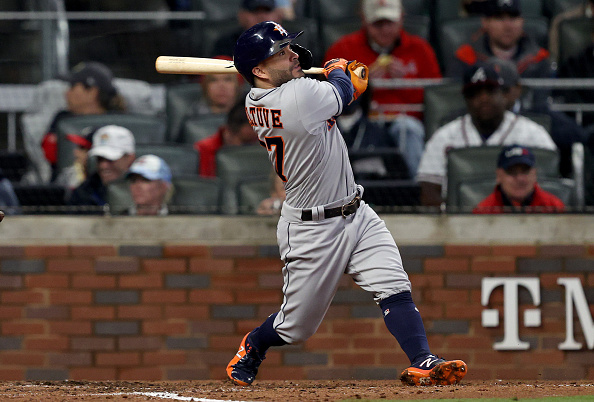 Hitting a postseason home run shows that a hitter can come through on baseball’s biggest stage. Someone like Manny Ramírez fits that mould, as he’s the all-time postseason home run leader. He appeared in 111 major league postseason games while hitting 29 homers in 410 at-bats. Outside of Ramírez, six of these elite October performers […] READ MORE 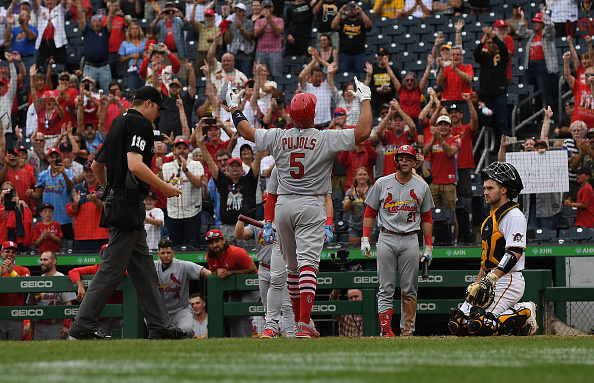 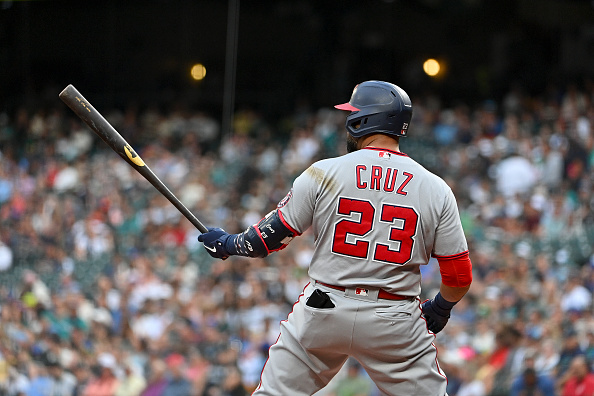 With an appearance in last night’s game against the New York Mets, Nelson Cruz played in his 2000th career MLB game with the Washington Nationals. After his major league debut with the Milwaukee Brewers in 2005, the 41-year-old has also played with the Texas Rangers, Baltimore Orioles, Seattle Mariners, Minnesota Twins, and the Tampa Bay […] READ MORE 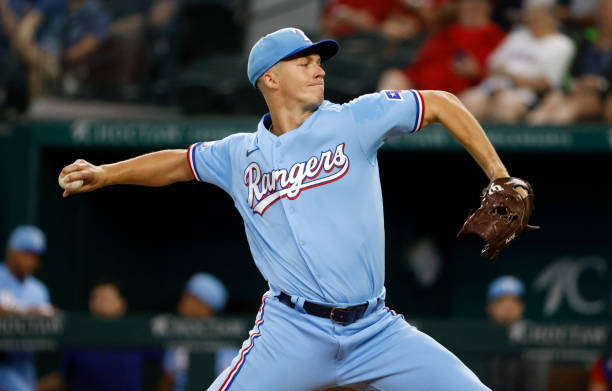 Nationals 6, Rangers 4   ARLINGTON, Texas, June 26 — The momentum from Saturday didn’t exactly carry over into Sunday, as fans watched the Texas Rangers drop their series finale to the Washington Nationals by a final score of 6–4. A ninth inning home run by Jonah Heim made things interesting, but it wasn’t enough […] READ MORE 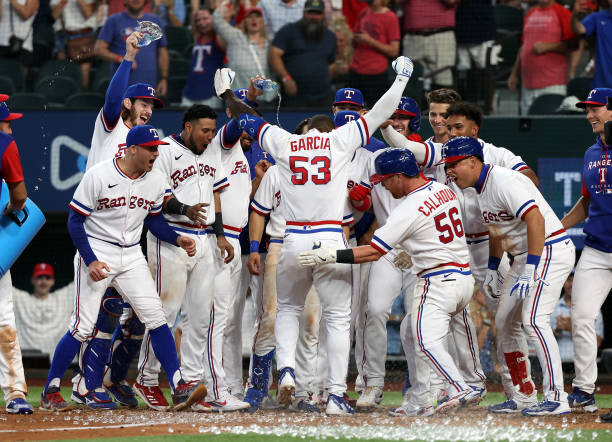 Rangers 3, Nationals 2   ARLINGTON, Texas, June 25 — Saturday was a very big day at Globe Life Field, as it saw the Texas Rangers walk off against the Washington Nationals by a final score of 3–2. Rangers outfielder Adolis Garcia was the hero in this one. In the bottom of the ninth inning, […] READ MORE 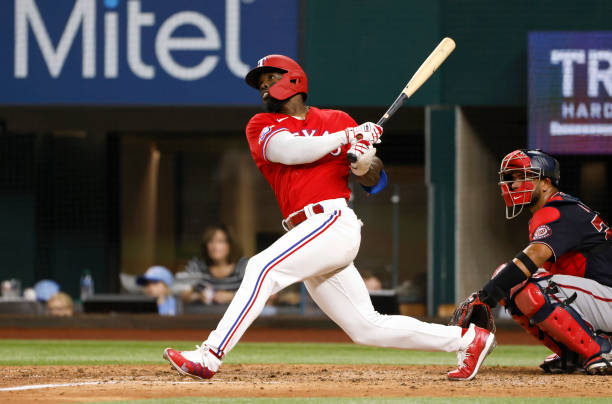 Nationals 2, Rangers 1   ARLINGTON, Texas, June 24 — The Texas Rangers fell in their series opener to the Washington Nationals by a final score of 2–1. Rangers Center fielder Adolis Garcia hit his 14th home run of the season in the bottom of the sixth inning. While it provided a spark inside Globe […] READ MORE 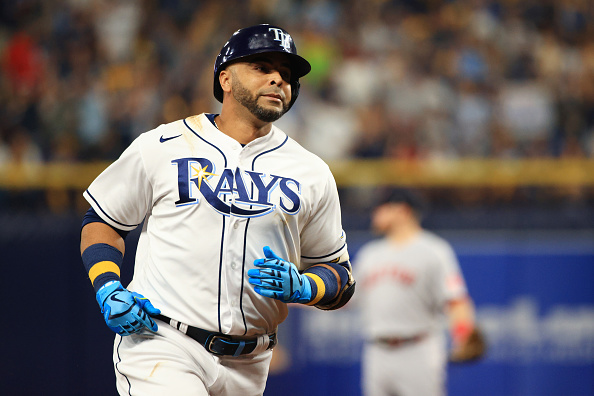 MLB free agents remain unsigned, including Albert Pujols. An interesting thing about Pujols is that he’s 21 home runs away from 700. Last season, he had a 101 OPS+ in 85 games with the Los Angeles Dodgers. 60 percent of those plate appearances came against left-handed pitching. Pujols will be a platoon DH for whichever team […] READ MORE 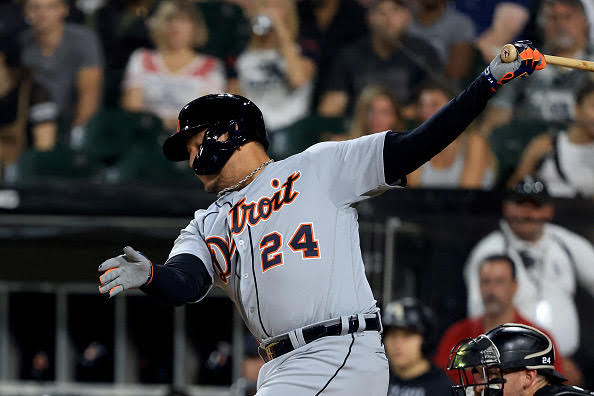 A number of batting milestones are likely to be reached in the upcoming season. With players currently locked out by ownership, there is no guarantee that the 2022 baseball season will start on time. Of course, an agreement and normal season is the most likely scenario. Peace is profitable in professional sports and both sides […] READ MORE 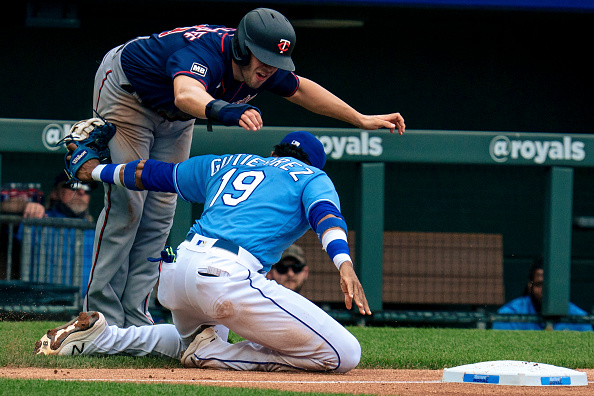 What is wrong with the Minnesota Twins? After most baseball authorities picked them to make the playoffs, and make a possible World Series appearance, they have stumbled into last place. The Twins started off the 2021 season in a way that none could have seen coming. Their rotation started strong, then just collapsed. Their bullpen […] READ MORE