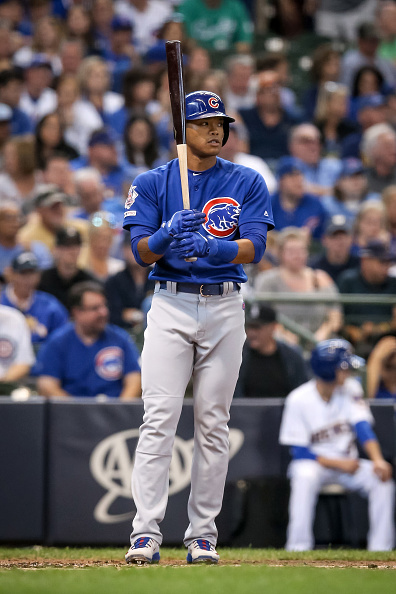 Former Chicago Cubs shortstop Addison Russell has signed a contract to play in the KBO League. The troubled player wasn’t having any luck finding a spot on an MLB roster. It will be a one-year, $530,000 deal with the Kiwoom Heroes. Surprisingly, he will be making more money than many of the games rising stars. […] READ MORE 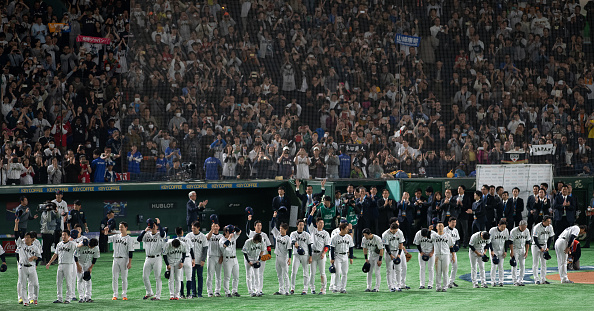 Coronavirus Impacting Japanese and Korean Baseball Leagues With all of the concerns around the world regarding the coronavirus, it was inevitable that it would eventually have an impact on sporting events. That is now the case in Asia’s two most notable baseball leagues. The situation is dire in South Korea as it has seen the […] READ MORE 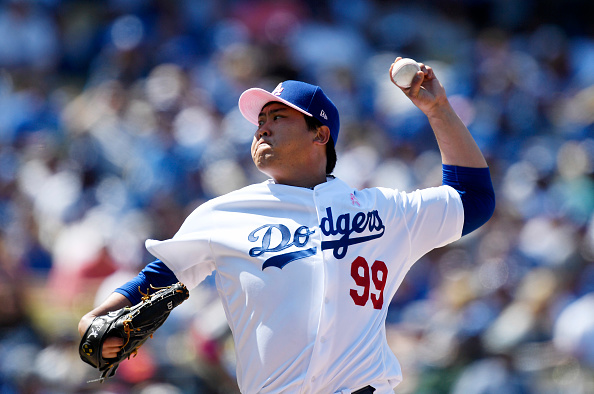 Hyun-Jin Ryu has been dominating opposing hitters. He has been using pin point command coupled with changes of speed and location to keep hitters guessing. READ MORE 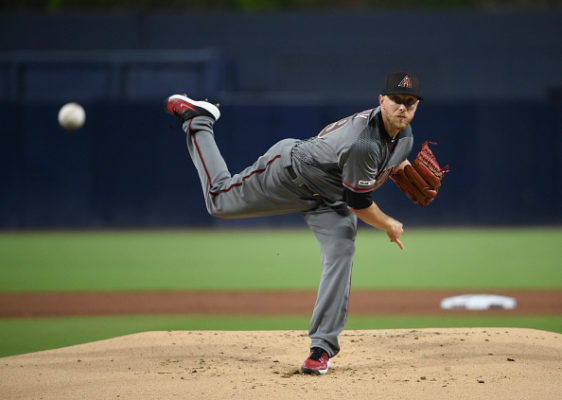 In his Major League debut on April 1st against the San Diego Padres, Merrill Kelly went six innings, yielded five hits, three runs, walked two, and had three strikeouts. He also got his first MLB win with a 10-3 victory. Then, in his first start at Chase Field in front of his hometown fans on […] READ MORE