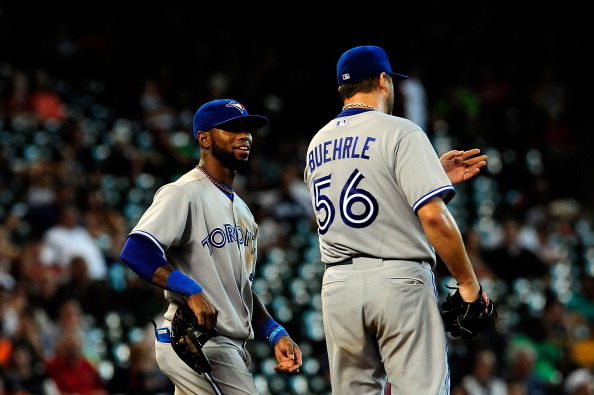 Miami Marlins ace Sandy Alcántara is starting to establish himself as one of the bright young stars in the game. The 26-year-old right-hander has improved every season since his MLB debut in 2017. The combination of strikeout potential and durability make him a quality starter. Now he needs to do it with consistency. Alcántara is […] READ MORE 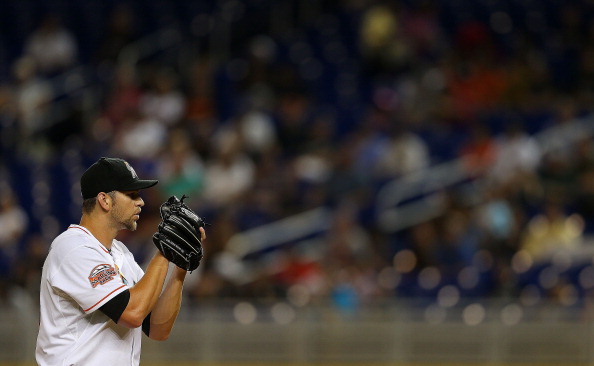 Though one game still remains in the 2016 World Series, most teams are busy getting ready for the 2017 season. In that spirit, on Tuesday the San Francisco Giants signed former All-Star pitcher Josh Johnson to a minor league deal. Due to a bevy of injuries, Johnson hasn’t appeared in a Major League game since […] READ MORE