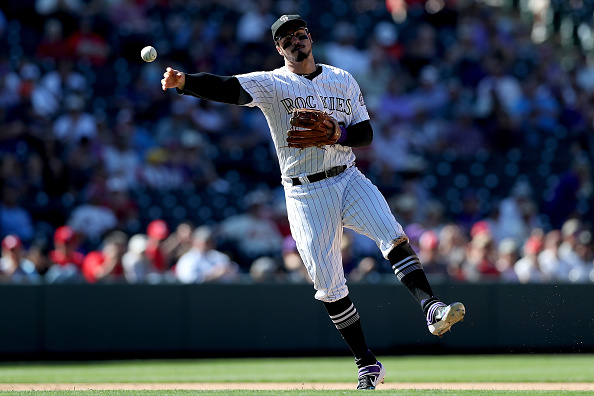 Shortly after Colorado Rockies general manager Jeff Bridich declared that the team was no longer listening to trade rumors for Nolan Arenado, the third baseman publicly addressed his displeasure with the club. “There’s a lot of disrespect from people there that I don’t want to be a part of,” Arenado said in a text to […] READ MORE