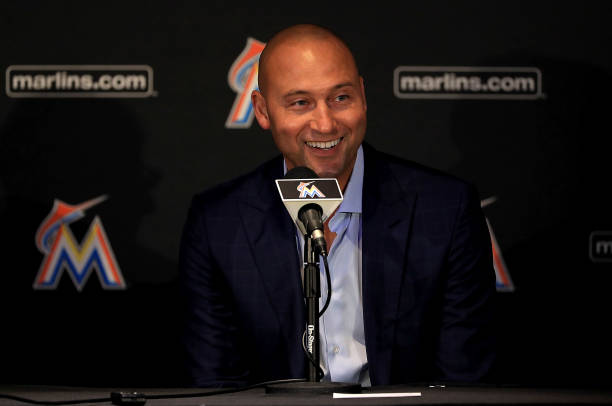 In the “new normal” of COVID-19, there have been a lot of negatives surrounding our daily lives. Recently, Miami Marlins CEO Derek Jeter has cut through that negativity by forgoing his $5 million dollar salary. That annual $5 million earned by Jeter also goes along with his bonus incentives based on the on-field performances. Marlins […] READ MORE 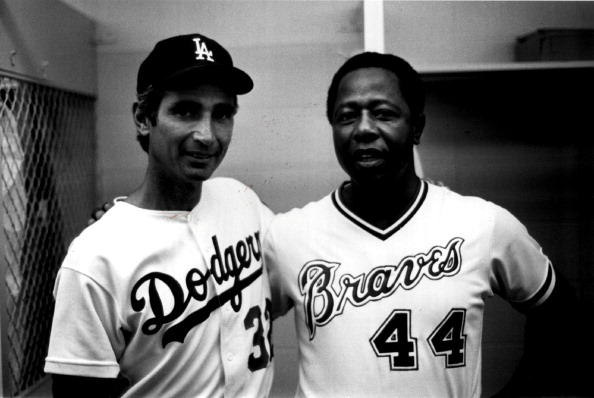 MLB The Show 20: Legends We Need to See Thursday was a devastating day for baseball fans, as the league suspended the season until mid-April at the earliest. Many fans have wondered what they would do in the meantime. Quietly in the background, however, the release date for MLB: The Show 20 showed up. Those […] READ MORE 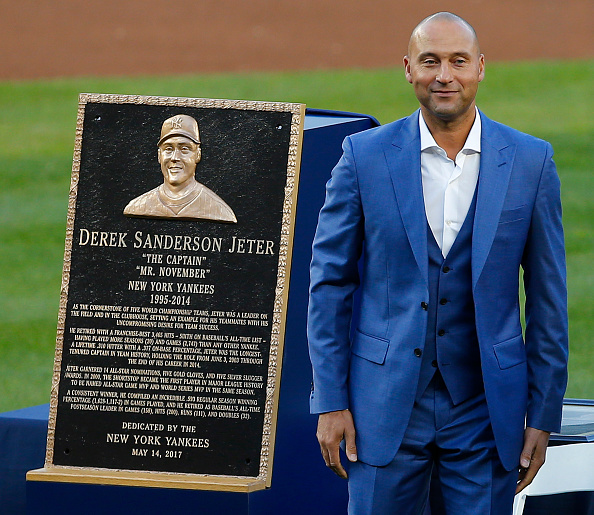 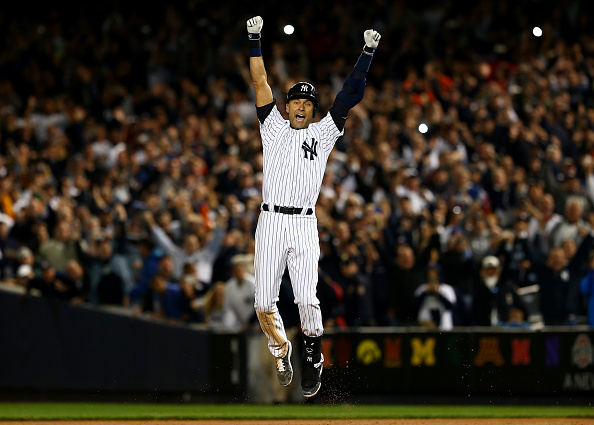 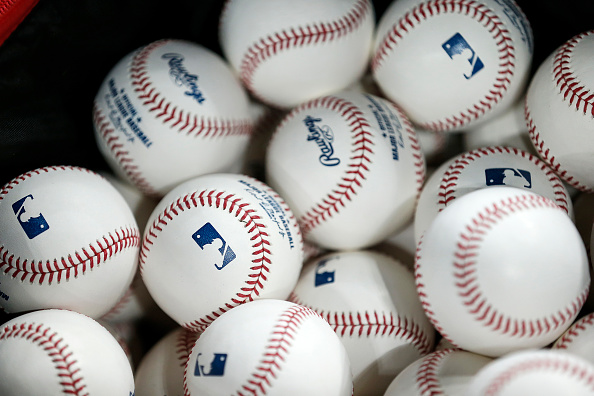 The history of sports is filled with a surplus of quotes. These can be both entertaining and inspirational alike. Yogi Berra became a pop culture icon for his famous sports quotes. He said all sorts of things ranging from, “It ain’t over ‘til it’s over,” and “I can’t hit and think at the same time.” […] READ MORE 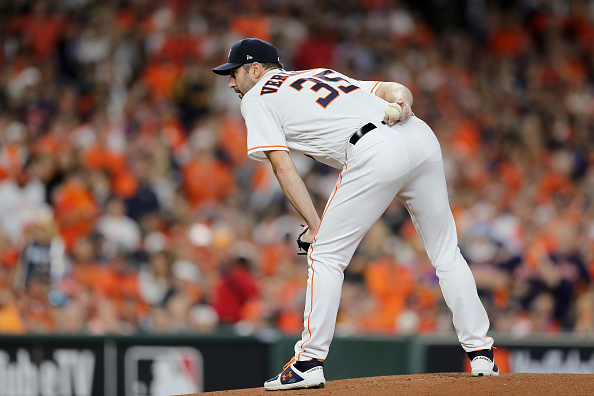 As the 2010s decade comes to a close, the 21st Century is now one-fifth complete. With that being said, it is fun to look back at the remarkable MLB careers that have taken place so far this century. While it is impossible to speculate who, in the next 80 years, will garner recognition of the […] READ MORE 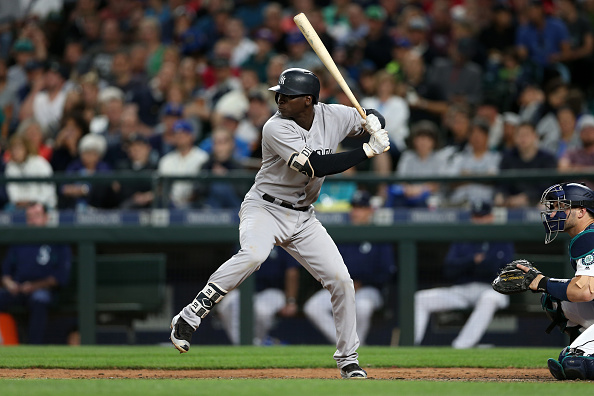 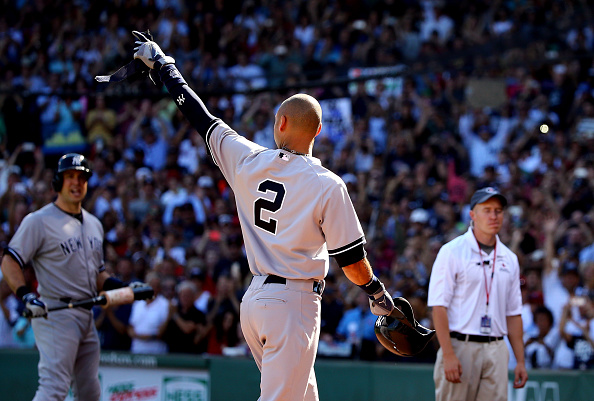 The BBWAA has released its ballot for the 2020 Hall of Fame election class. The careers of 32 former players will be MLB players will be subjected to extensive analysis over the next few months while the BBWAA determines which players deserve to be remembered as the greatest to ever play. Among those 32 players […] READ MORE 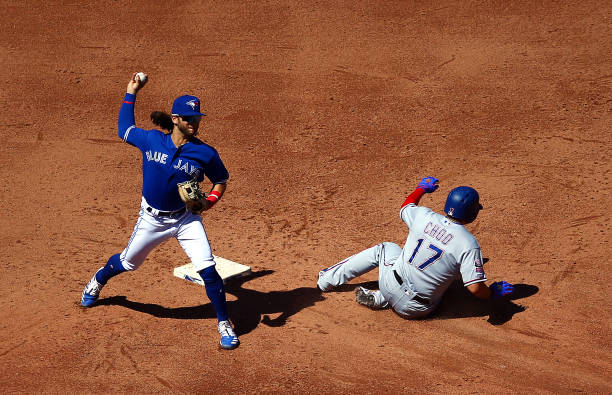 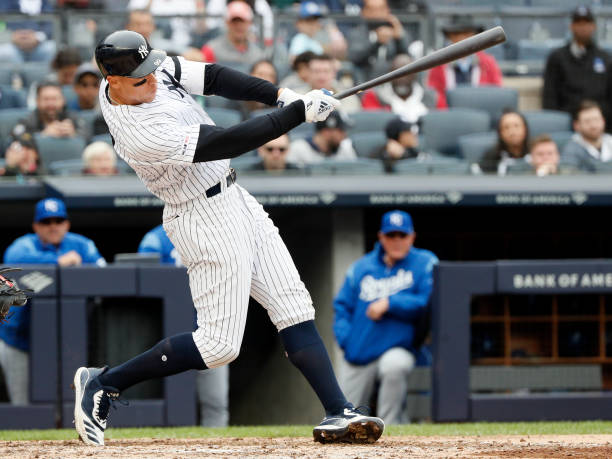 The New York Yankees have activated Aaron Judge, and he is expected to be in the starting lineup tonight against the Houston Astros at Yankee Stadium. Judge has been sidelined since April 20th with what the Yankees have described as a significant strain of his left oblique. Pitcher Nestor Cortes Jr. was sent down to […] READ MORE