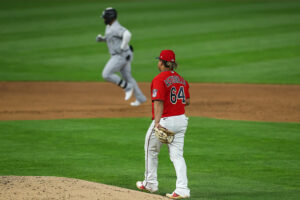 With all of this talk about swinging away on a 3-0 count, it seems like a good idea to go over the twelve different possible counts in baseball so as to avoid upsetting Tony La Russa. While La Russa is not the only one who is upset about Yermin Mercedes hitting a home run on […] 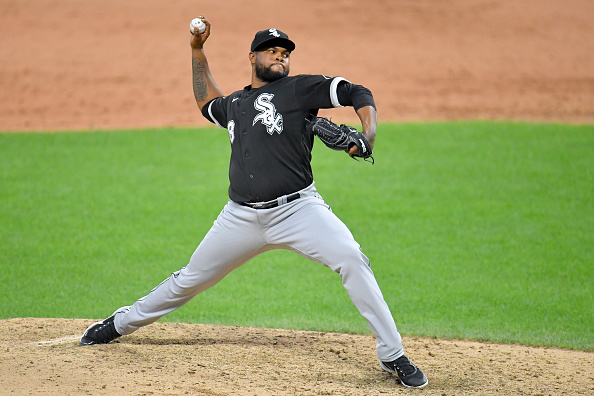 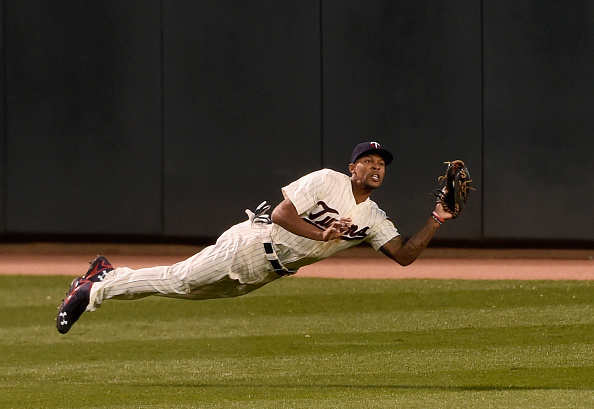 How Byron Buxton Can Have a Breakout Season
Feb 3, 2021 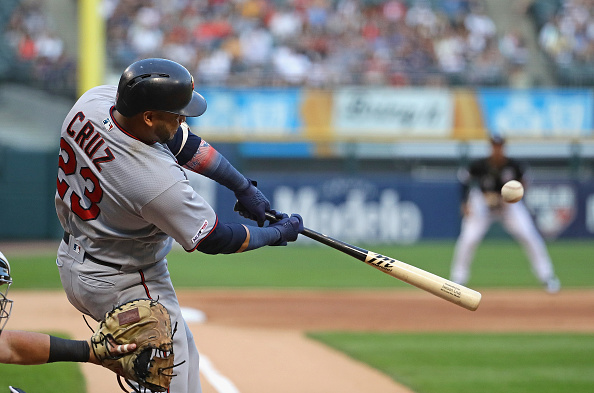 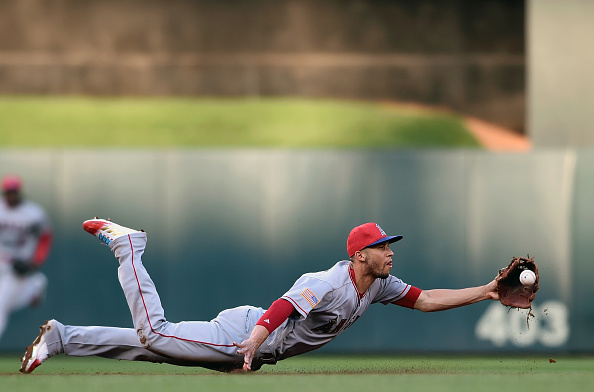 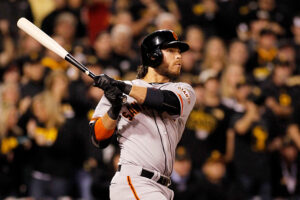 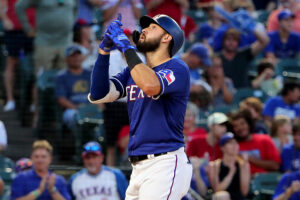 Trade rumors are a big part of the game of baseball. If you’re a player, they can also be a very unsettling part of the game at times. Perhaps you’re one of the guys that is well known to your team’s fan base. If this is the case, rumors are going to surround you no […] 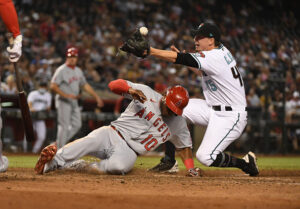 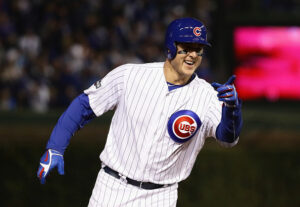 Wrigley Back at Full Capacity, Cubs Come Back Versus Cardinals
Noah Barnhart - Jun 11, 2021

Wrigley Field is back at full capacity, and the Chicago Cubs made the most out of an historic day. They completed a thrilling comeback versus their bitter rival the St. Louis Cardinals. St Louis jumped out to a 5-1 lead in the 5th inning but it didn’t last long. Chicago came storming back, helped by […] 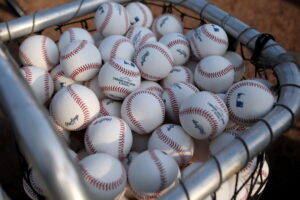 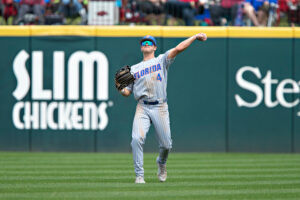 Coming into the 2021 baseball season, Jud Fabian had a chance to be the first-position player selected in the 2021 MLB Draft. Playing for the University of Florida, who ranked first in the nation prior to the start of the season, Fabian and his squad got off to a slow start. Fabian, listed at 6’2″, […] 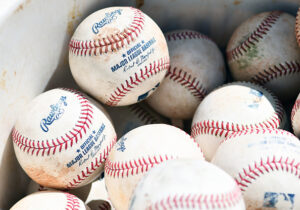 Mississippi State is a consistent producer of MLB talent. Pitcher Will Bednar looks like the school’s next product in the 2021 Amateur Draft. The last pitcher from MSU to make the majors was 2016 draftee Dakota Hudson, but Bednar could go higher than 34th overall. Much of Bednar’s college season is over, but the team […] 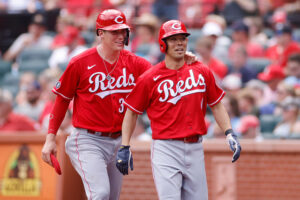 The Cincinnati Reds and St. Louis Cardinals series was nothing more than a perfect weekend for one team. The Reds hit the ball very well; they pitched well enough to defeat their division foes in four straight. It marks the first time since 1990 that the Reds have swept the Cardinals in a four-game series. The starting rotation gave […]