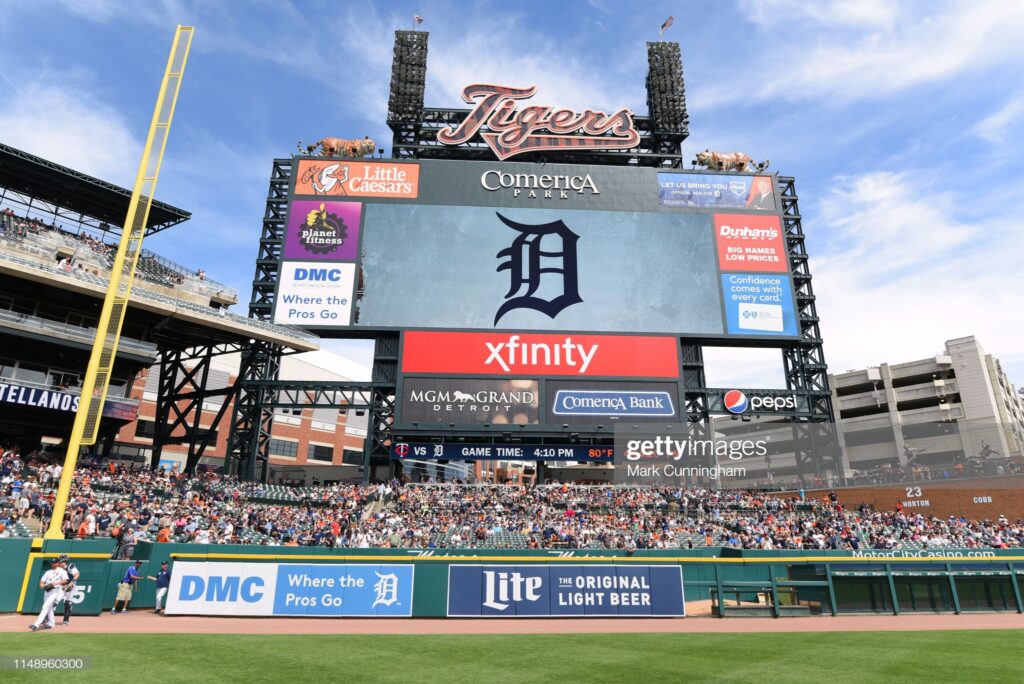 Prospects come and go all the time. Andy Marte, Brien Taylor, and Todd Van Poppel come to mind. Jamarcus Russell and Darko Milicic do too. No matter the sport, for all the hype and hope that prospects provide, they are frustrating. However, sometimes a prospect comes out of nowhere doing things that are impossible to […] READ MORE 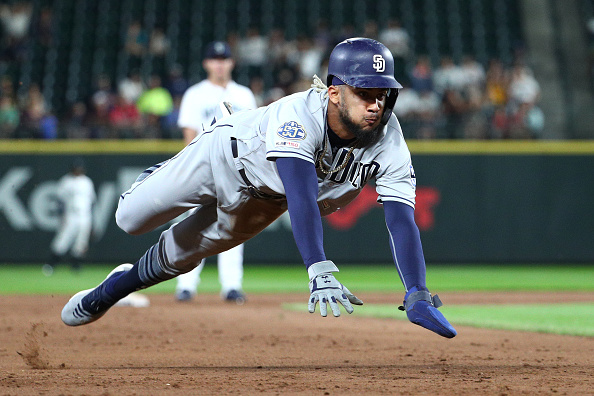 “The steal is dead! Long live the steal!” Baseball oldtimers and fantasy owners everywhere bemoaned of the changing game. But a funny thing happened on the way to baseball’s current obsession with power. The old model of a slow, lumbering slugger has been replaced. The Cecil Fielder, Adam Dunn, and Billy Butler model has turned […] READ MORE 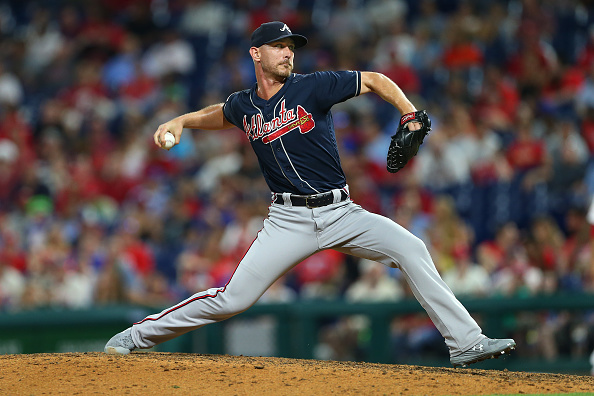 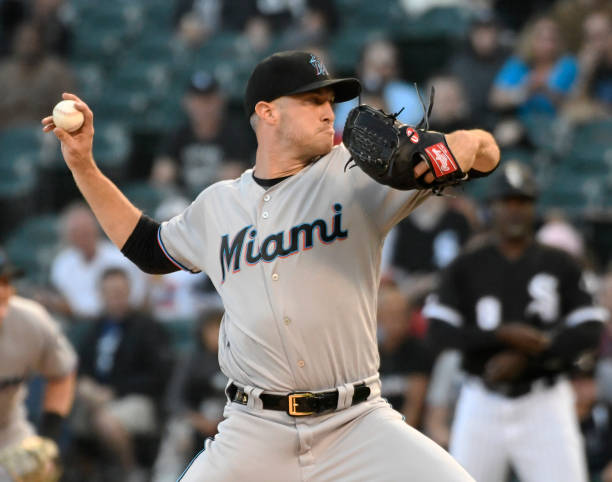 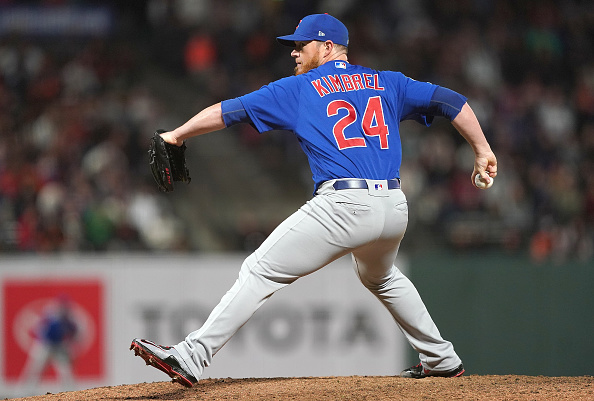 Every baseball fan knows that the trade deadline is here. Teams are looking to add that missing piece for a playoff run or sell high on veterans. Now imagine a reverse deadline where instead of adding missing pieces, contenders had to sell or cut their worst piece instead. Buyers become sellers and sellers become buyers. […] READ MORE 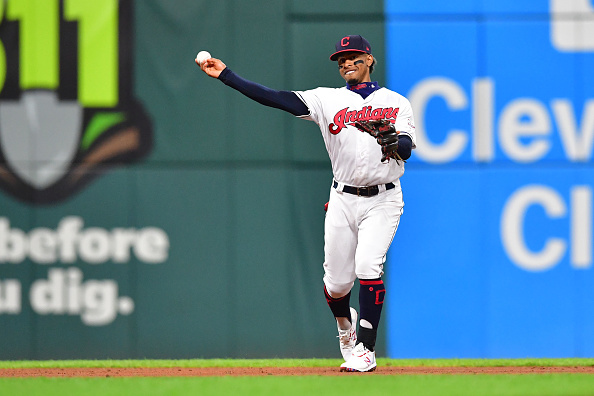 Baseball fans remember the golden age of shortstop. Everyone knew it was the best shortstop group in history. Alex Rodriguez, Derek Jeter, Barry Larkin, Nomar Garciaparra, and Omar Vizquel all playing at the same time. No one would ever be able to equal that group. Except it is 2019, and shortstop is entering a new […] READ MORE 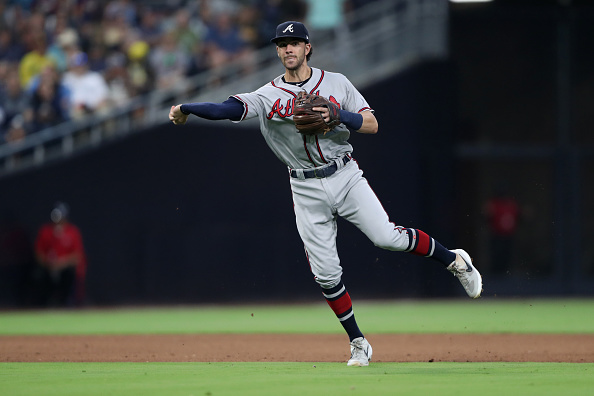 It all began with Dansby Swanson. Maybe it was hyperbole or maybe they honestly believed it, but Braves broadcasters insisted he was an All-Star. While his bat was on the rise, his defense had taken a step (or several) backward. Ergo, despite the offensive improvements, his value had not changed. But in an era of […] READ MORE 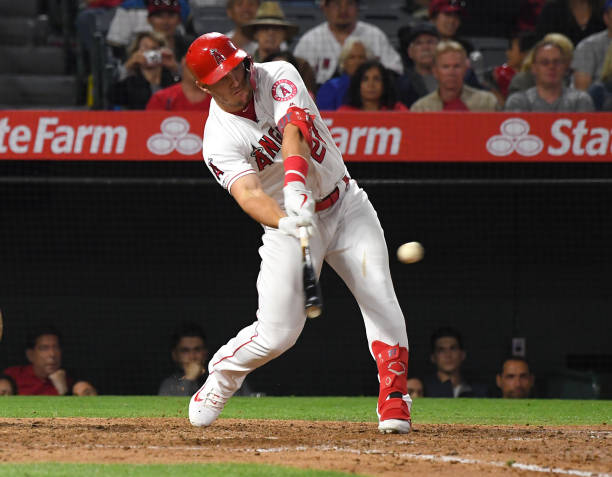 How do you measure greatness? It is the question that hangs over the sports world. Some will knock Charles Barkley, Ted Williams, Dan Marino and Lionel Messi for their failure to win championships. Others will exalt Michael Jordan and Tom Brady for the championship resumes. Everyone agrees that statistics matter. While wins and losses matter, […] READ MORE 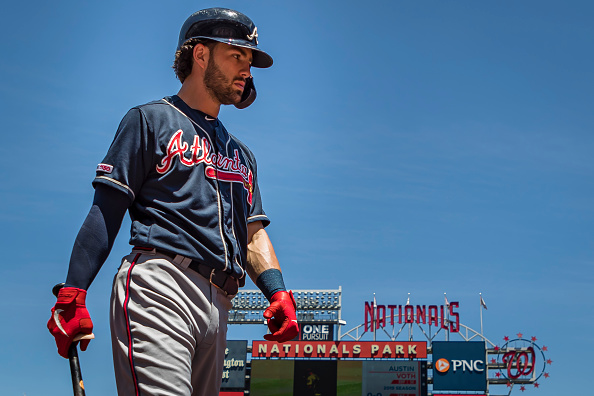 It happens every season. Someone unexpectedly bounces back, breaks out, or finally starts demonstrating promise, and the hyperbole gets out of control. Announcers and bloggers start throwing around plaudits and then the shine comes off. Rather than admit they were wrong, most double down on the praise, overhyping mediocrity as stardom. It’s the nature of […] READ MORE 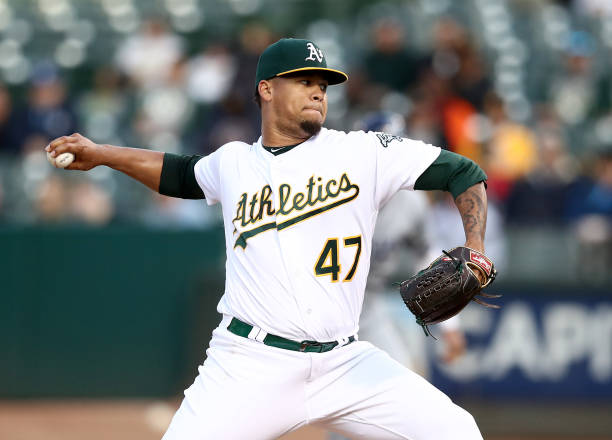 Frankie Montas‘ breakout season has come to a jarring halt. According to Jeff Passan, Montas has been suspended for 80 games for taking a banned substance. Sam Dykstra lists the substance in question as Ostarine. Frankie Montas Suspended 80 Games Prior to today’s news, Montas was posting breakout numbers for the Athletics. He has 97 strikeouts against only […] READ MORE