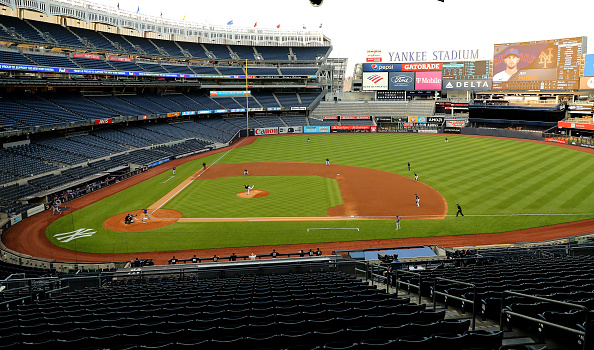 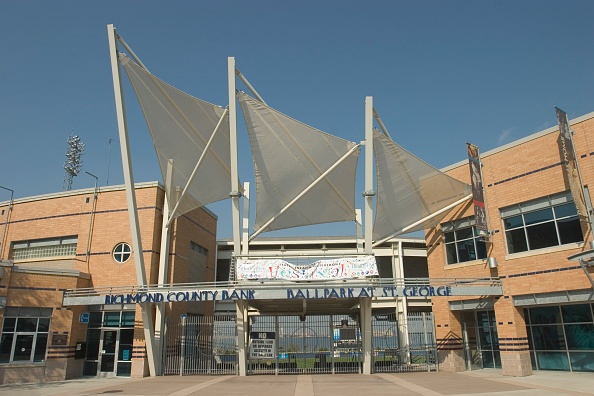 On Thursday, the Staten Island Yankees officially ceased operations, they announced they are filing a lawsuit against the New York Yankees and MLB. The lawsuit is for falsely promising they were safe as MiLB restructures. Since 1999, the Staten Island Yankees have been in the New York Yankees farm system playing in the NY-Penn league. […] READ MORE 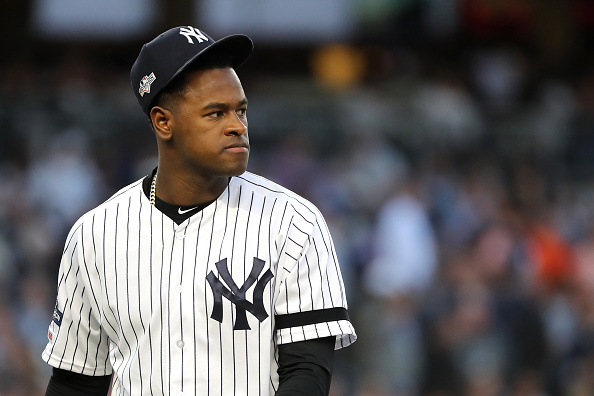 After an abbreviated 2020 season, the Yankees have a very important offseason coming up. A huge focus will be on their starting rotation. There are many question that still need to be answered this offseason. The Yankees have to decide if they are bringing back, Masahiro Tanaka, James Paxton, or J.A. Happ. They may also go […] READ MORE 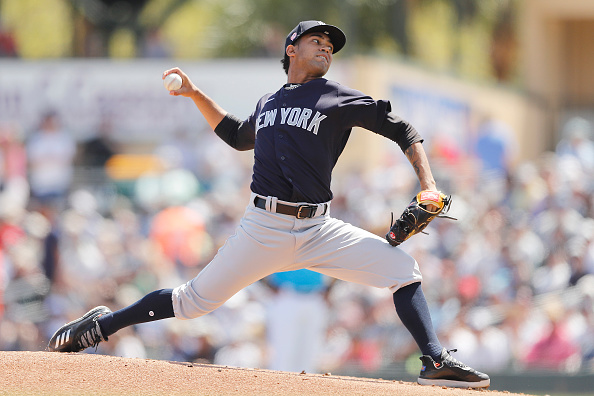 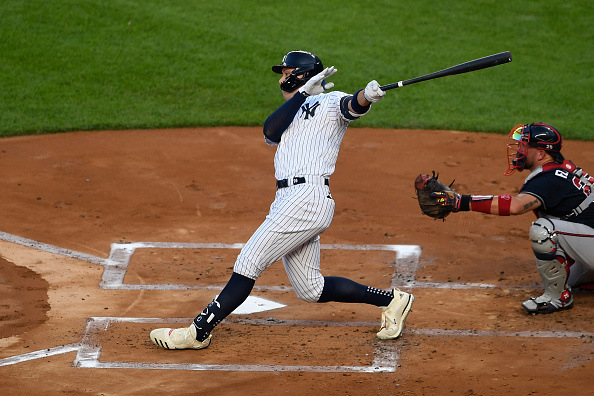 The New York Yankees are coming off of an injury-plagued 2019. But they still managed to win 103 games and they would also win the American League East. So far 2020 has been an improvement for the Yankees when it comes to injuries. But they have had a few injuries to key players. Aaron Judge […] READ MORE 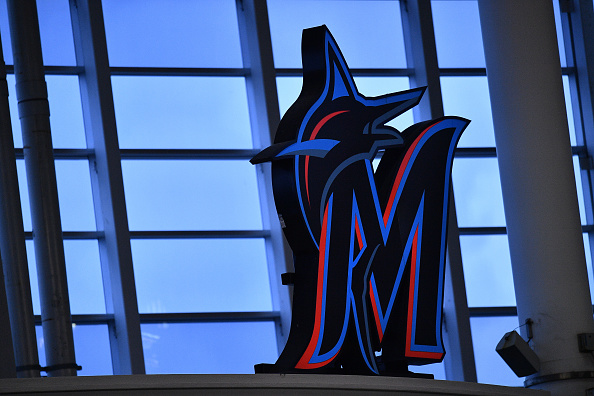 With coronavirus spiking throughout the country, MLB is in a very tough spot. The Miami Marlins outbreak of the virus has seen 19 players have tested positive for COVID-19 including Marlins pitcher José Ureña. This has led to many questions about MLB’s protocols and testing. MLB has also postponed several games this week due to […] READ MORE 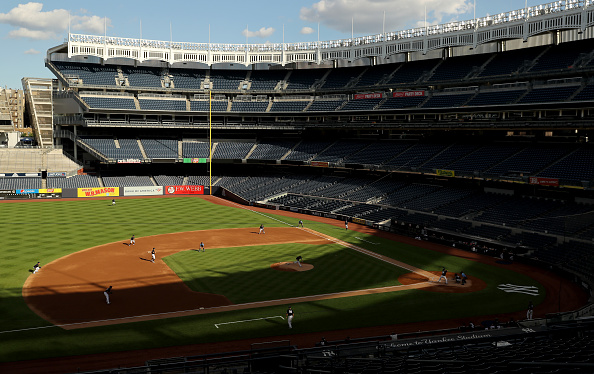 The New York Yankees will have a tough schedule going into 2020. They will play their normal division games against the Tampa Bay Rays, Boston Red Sox, Toronto Blue Jays and Baltimore Orioles. The Yankees interleague games will be against the Atlanta Braves, Washington Nationals, New York Mets, Pjiladelphia Phillies, and Miami Marlins. The Yankees […] READ MORE 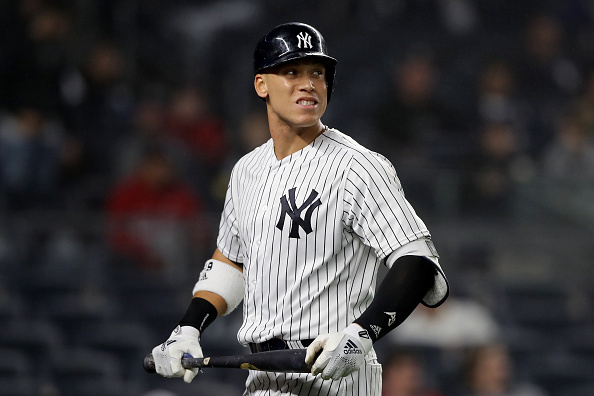 Injuries have been a big problem for the New York Yankees over the last two years. It has affected many players on the Yankees. But none more than the Yankees top star, Aaron Judge. Currently, Aaron Judge is still dealing with a stress fracture in his rib that he suffered last September 18th after diving […] READ MORE