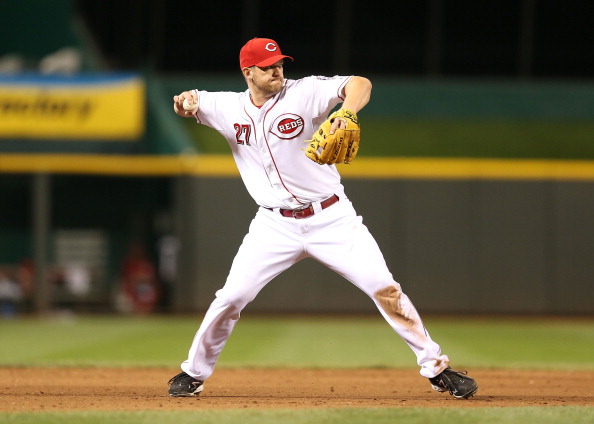 Scott Rolen has been elected to the Baseball Hall of Fame. Rolen is the only player elected as part of the 2023 Hall of Fame class. Rolen was in his sixth year on the ballot, obtaining 76.3%. Ultimately, that is 5 votes above the required 75% needed to get the call to Cooperstown. Rolen joins […] READ MORE 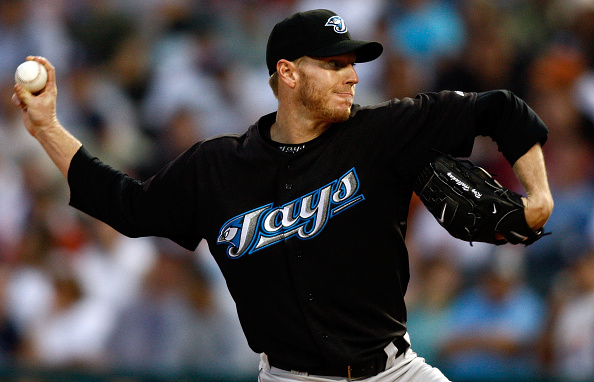 It’s been five years since Roy Halladay passed away. The baseball star died in 2017 after his plane crashed into the Gulf of Mexico near Florida. Halladay’s passing still hurts many to this day, but he will never leave its peak now that he is a member of the Baseball Hall of Fame. However, his […] READ MORE 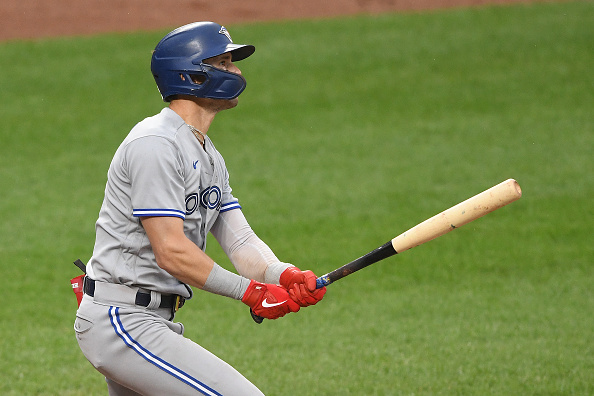 Cavan Biggio and His Surprising Offensive Numbers Cavan Biggio has some surprising offensive numbers that might come as a shock to many. After all, he is not an everyday player, as he’s struggled with the bat overall since coming to the big leagues. However, the lack of playing time when looking at Biggio’s offensive numbers […] READ MORE 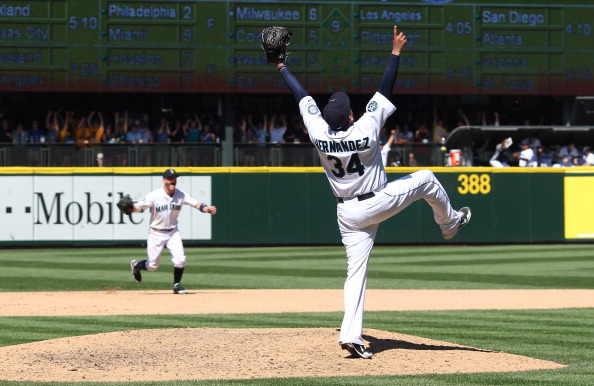 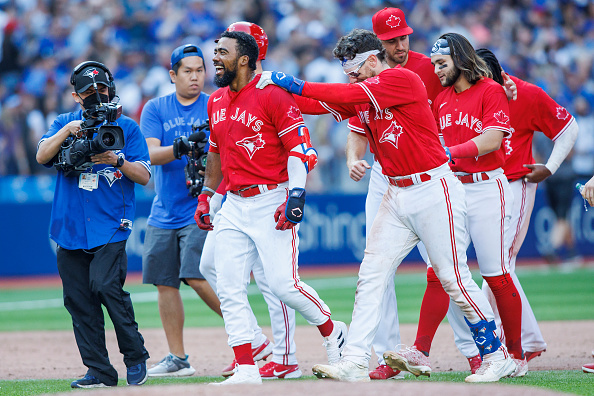 On Saturday afternoon, the Blue Jays complete a walk-off win against the Royals at Rogers Centre. As Blue Jays announcers described the electric win, they called it a “character win.” It was. The Toronto Blue Jays have not had the July they had hoped for, depleted of hope and wins alike. The Kansas City Royals lack depth but playing […] READ MORE 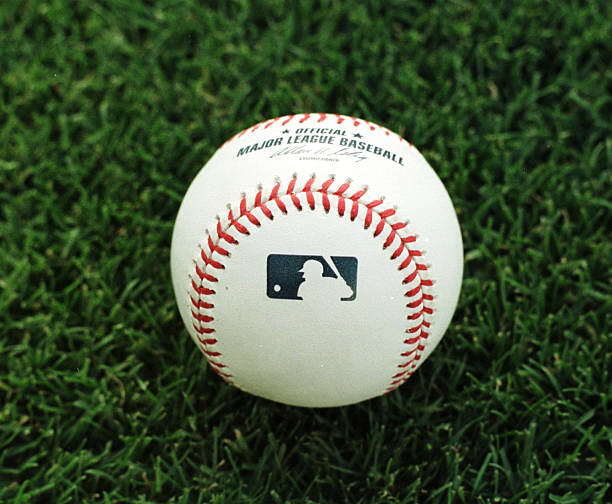 Elijah Green and his draft profile will ensure that he will be sought after in the 2022 MLB draft. Green, from IMG Academy in Florida, is a multi-tool and highly talented outfielder. The 18-year-old is 6″3′ and 225 pounds. His tall athletic build is a promising factor to foster everything he does well to become […] READ MORE 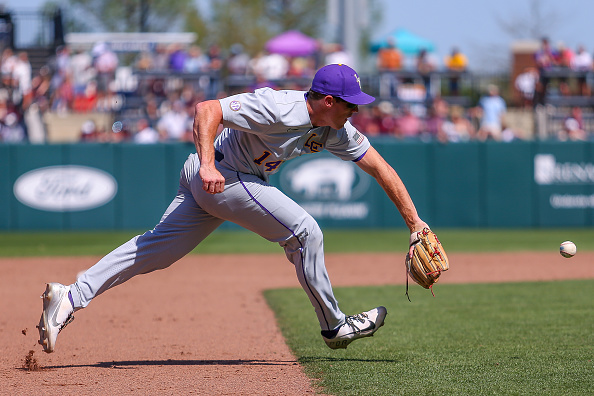 Jacob Berry is one of top bats in the 2022 MLB Draft. Berry played for Arizona in 2021 and was recognized in many All-American categories. Berry’s .352 average, 70 RBI, and .439 OBP led him to be named Collegiate Baseball National Co-Freshman of the Year, All-American, and a finalist for the college baseball player of […] READ MORE 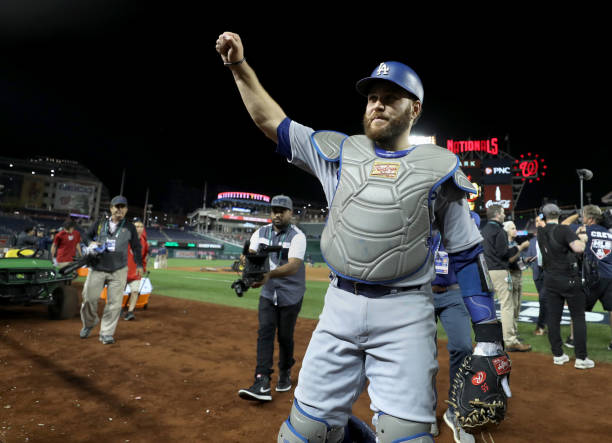 Russell Martin has officially retired from major league baseball. The catcher has not played a game since the 2019 season, but announced via Instagram that he will be retiring. Russell Martin played for many teams throughout his career, including the Toronto Blue Jays, New York Yankees, Pittsburgh Pirates, and most notably, the Los Angeles Dodgers. […] READ MORE 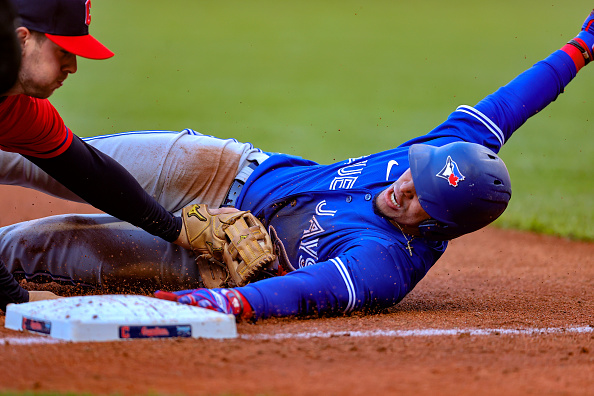 The Blue Jays run differential could be trouble. The key words being ‘could be.’ Baseball is a thrilling game because of how teams find different ways to win every day. The Toronto Blue Jays have been doing just that. The negative run differential is a glaring difference that separates the Blue Jays from the other […] READ MORE 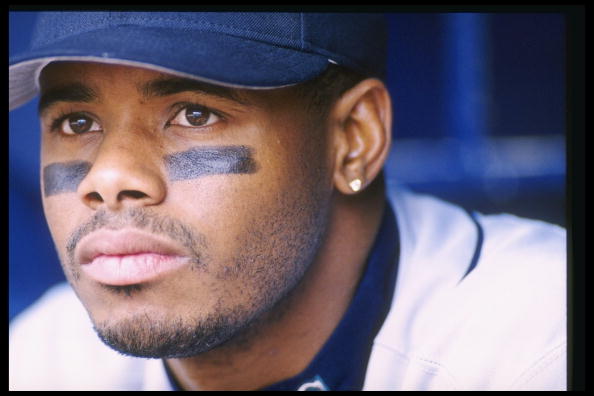 Thankful does not even begin to describe what baseball feels towards Jackie Robinson. Quite simply, the game would not be the same if he had not stepped onto Ebbets Field for the Brooklyn Dodgers that day 75 years ago. It was one of the most important moments in baseball history.  Sports would not be the […] READ MORE