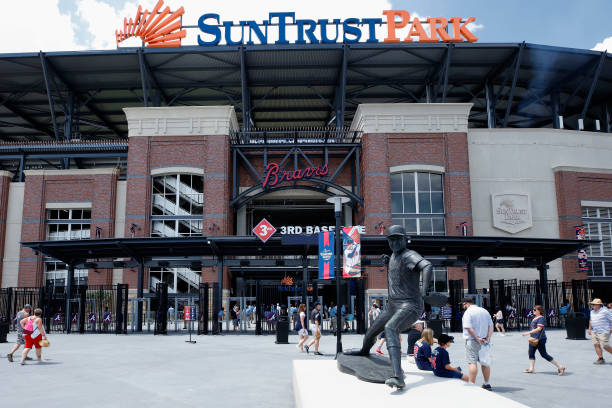 Atlanta Braves general manager John Coppolella has resigned, effectively immediately, in a stunning development that launches the team into an offseason of uncertainty. READ MORE 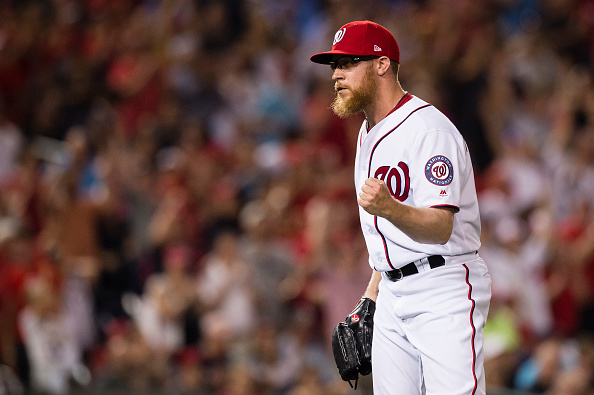 Sean Doolittle can conceivably do no wrong in the Washington Nationals bullpen – just what the doctor ordered to patch the NL East leader’s biggest hole heading into the postseason. The Nationals closer extended his scoreless innings streak to 10 innings Thursday night, preserving a 2-1 lead for his 13th save with Washington. He struck […] READ MORE 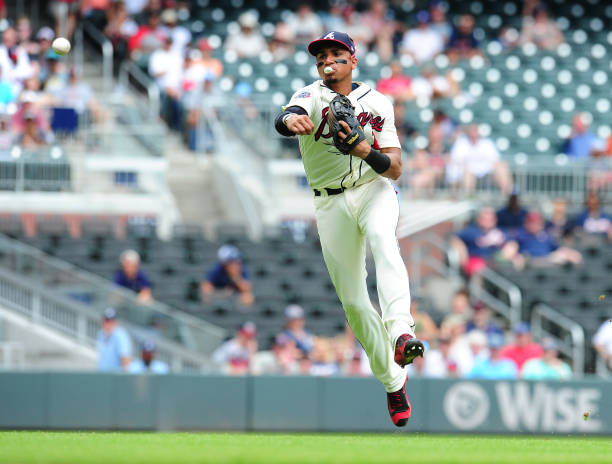 Johan Camargo Injury: A seemingly freak injury may settle the uncertainty around the construction of the Atlanta Braves infield the rest of this season. READ MORE 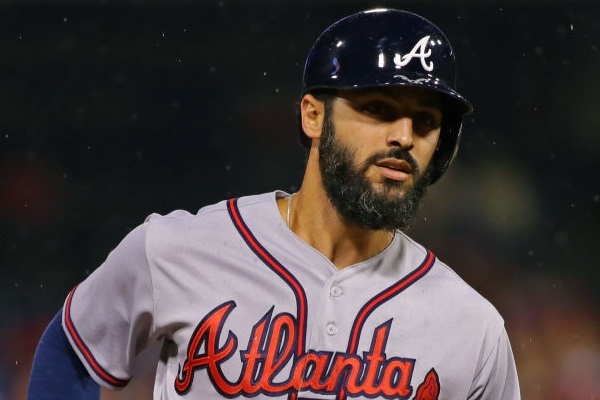 After years of shifting strategies, another Atlanta Braves trade serves as evidence that roster flexibility is once again a top priority for team management. On Saturday, the Braves traded super-utility player Sean Rodriguez to the Pittsburgh Pirates, acquiring minor league prospect Connor Joe in return. But it’s the enhanced payroll and roster flexibility they realize […] READ MORE 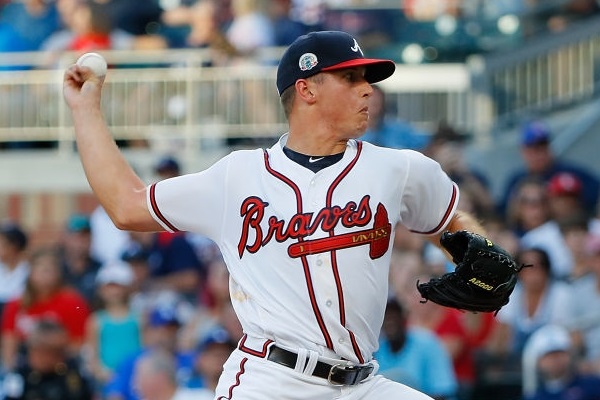 Five years can feel like forever, especially if you’re waiting to open a shiny new toy like the Atlanta Braves must have felt awaiting Lucas Sims‘ debut. Five years after drafting the 18-year-old right-hander from nearby Snellville, Georgia, with the 21st overall pick in the first round of the 2012 amateur draft, the waiting was […] READ MORE 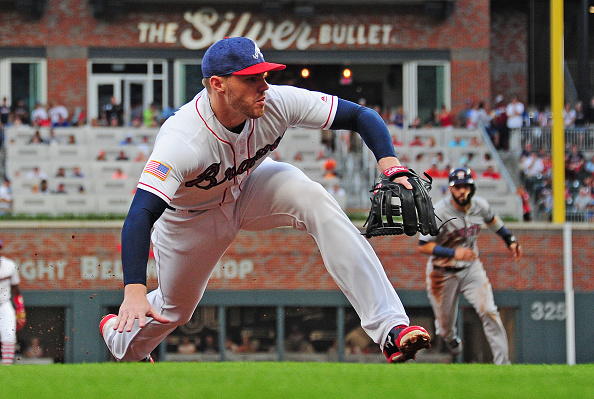 The fireworks went off before the Atlanta sun had even set on Independence Day. Back and turning a new corner for the rallying Atlanta Braves, Freddie Freeman‘s position change is official. The shocking speed with which he recovered from his broken wrist notwithstanding, the news of Freeman’s shift to third base to accommodate the hot-hitting […] READ MORE